Home » Reviews » You Can Play Half-Life: Alyx Without A VR Headset – Here’s How

You Can Play Half-Life: Alyx Without A VR Headset – Here’s How

Want to know how to play the VR-exclusive Half-Life: Alyx without a VR headset? You’re in luck – someone out there has already figured out how.

This comes just one week after the official release of Alyx, which requires a VR headset (either the Steam Index, HTC Vive, Oculus Rift, or Windows Mixed Reality) in order to play. Well, that’s what Valve originally intended, anyway. Knowing gamers, however, it was inevitable that a way around this would be cobbled together (one of the Valve devs literally said so himself), but it does seem like record timing in this case.

Unreal Academy – a YouTuber who creates Unreal Engine 4 tutorials as well as other videos about game-related fixes and the like – has demonstrated a way to make Alyx playable using a mouse and keyboard. He released an initial tutorial on 27th March, but since then released an updated one on 29th March, showing more progress towards making this modded version of the original as streamlined as possible. 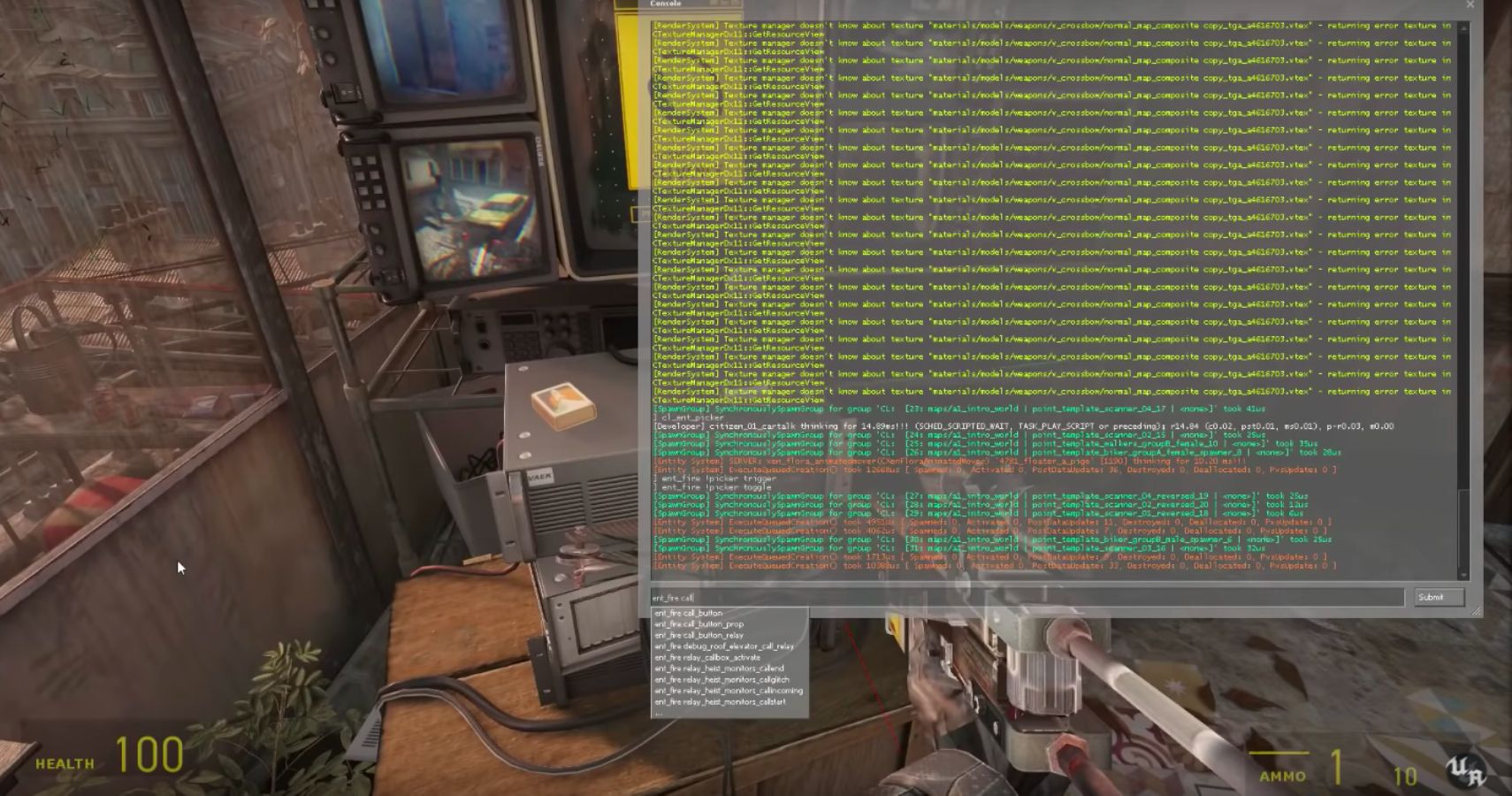 As demonstrated in these videos, it seems all you have to do is know the right set of debug commands to enter into the game’s console (which he provides in the descriptions of said videos). Doing so enables the player to control Alyx using their mouse and keyboard, meaning movement via WASD, picking things up with the E key, and firing weapons using the mouse. The HUD from Half-Life 2 can also be enabled, allowing for weapon selection and an indication of Alyx’s health.

There are limitations still, however. For example, Alyx’s signature Gravity Gloves aren’t functional (although the Gravity Gun can be equipped and used). Also, at this early stage, the debug mode does seem very stiff, feeling very obviously like a suboptimal version of a masterpiece. The original game was optimized to be experienced in VR – down to the last minute detail – and although Valve acknowledges the inevitability of a mouse and keyboard mod, they’re also convinced that such a mod will only emphasize why they made the ambitious choice to stick to VR in the first place. 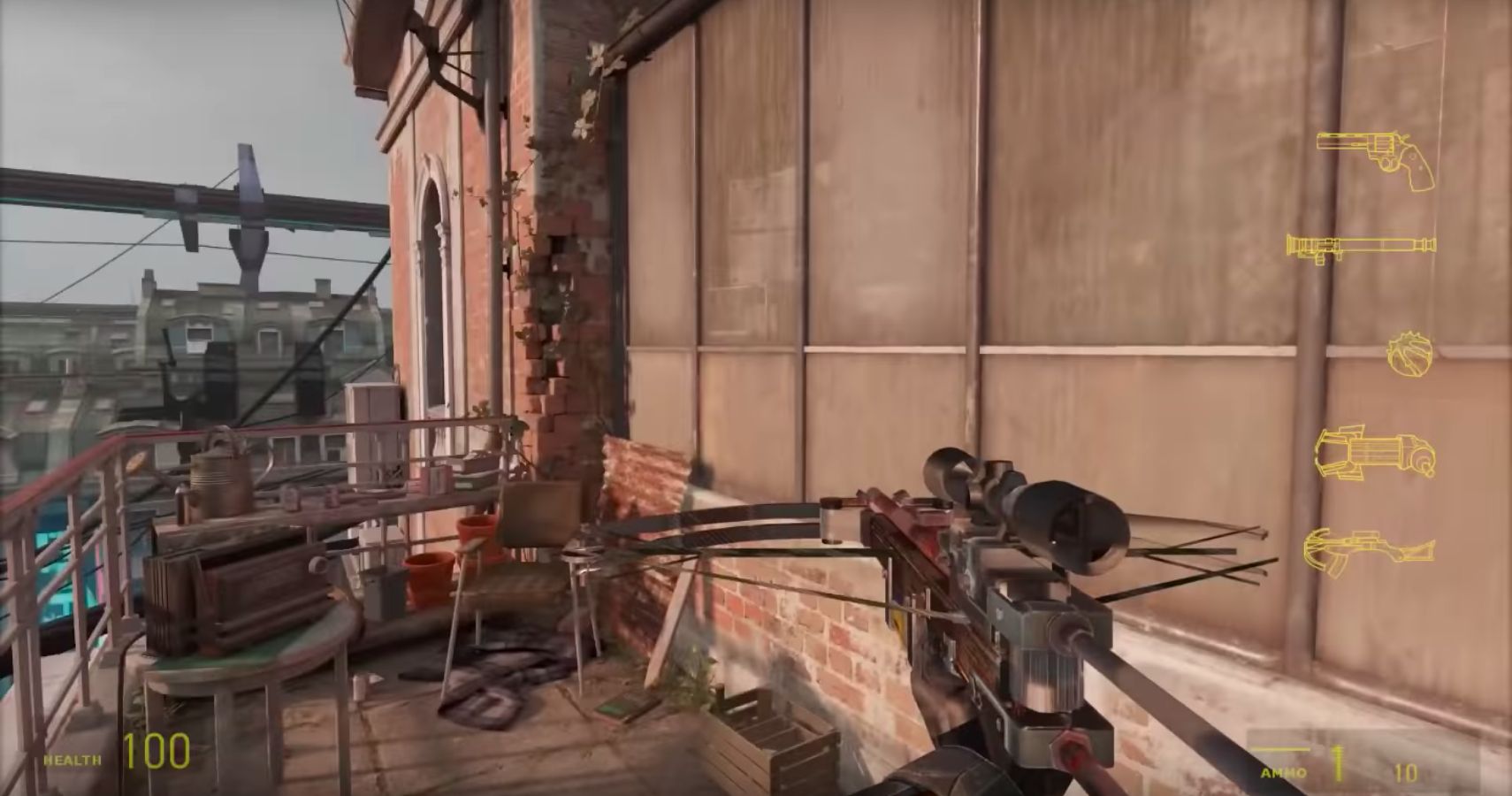 Still, it’s certainly not a wasted endeavor. Many fans of the franchise may not be able to get their hands on a VR headset – due to finances, being prone to debilitating cybersickness, or any other reason. For these people, this could be the answer. And despite the current unpolished state of this mod, dedicated fans like the guy behind Unreal Academy are already working tirelessly at bringing such people an experience that is as faithful to the original as possible.