Why Now Is The Perfect Time For A Wonder Woman Game

WB Montreal seems to be working on a brand new Batman game, and while that’s fantastic, it’s time that another hero headlines a triple-A title:Wonder Woman.

For starters, it would be a perfect business opportunity for every party involved. Wonder Woman is as huge as she’s ever been. The heroine headlined the first unequivocal win for the DCEU in 2017, and she has a sequel on the way this year. Wonder Woman is riding high, and 1984 seems to be setting up continued success for the character. Tying in a brand new, triple-A game with perhaps the third Wonder Woman movie would allow both to promote each other, guaranteeing a win on both the game and movie front. Also, realistically, they could stuff the game with a ridiculous amount of cosmetic microtransactions and fans would probably buy them.

Beyond that, as long as the game was handled by a solid developer with a good track record, it would be an absolute blast to play. Diana rivals Superman in terms of raw power, so getting to run around a massive open-world (or large linear maps, depending on how the game is structured) as a powered-up Amazon seems like a blast.

Diana would have the same variety of powers that fans have come to expect, and her Braclets of Submission, Lasso of Truth, and generally fantastic combat skills would translate to a video game beautifully. Taking down enemies would be a blast. Plus, who doesn’t want to watch Diana fly around in a comically invisible jet? Boss woman moves only. 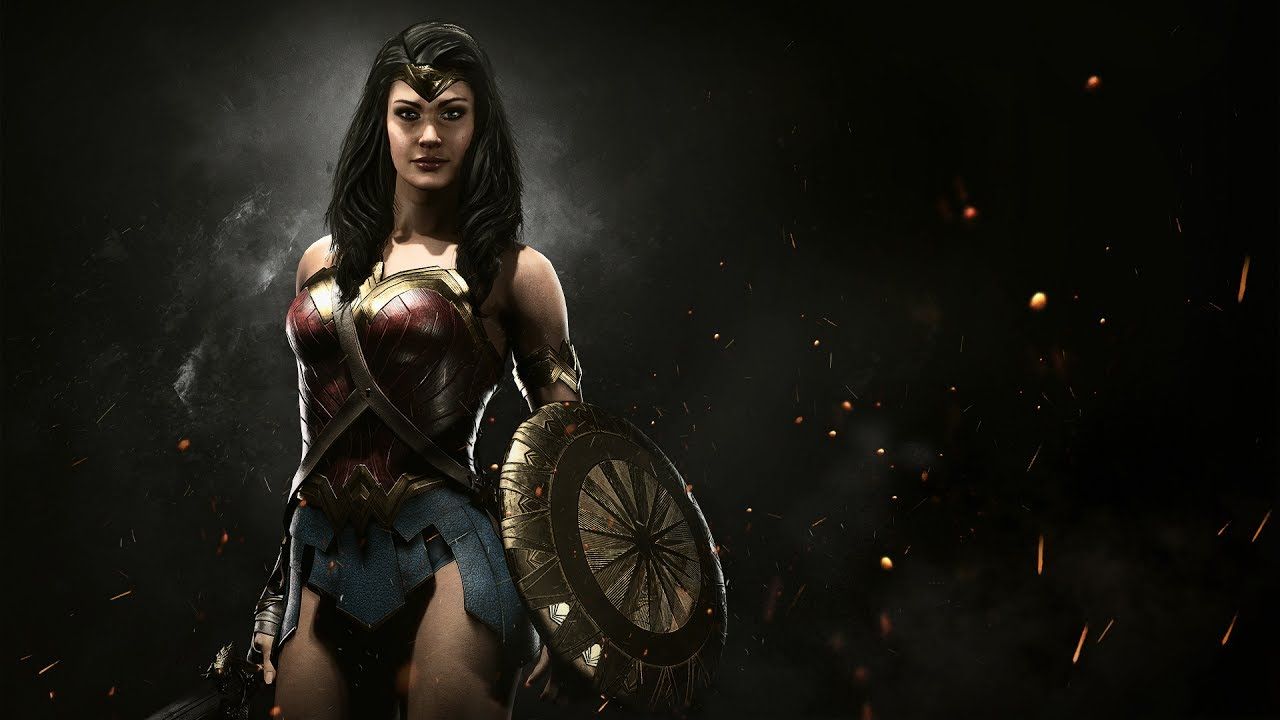 While we’ve gotten no shortage of horrible superhero tie-in games over the years, we know that superhero games can work. Rocksteady’s Arkham games and the Injustice series are both proof of just that. It’s a tricky task, making a game balanced while still making a hero like Diana feel just as powerful as she should. Hopefully, a talented developer takes on the job soon. Being one of the most prominent figures in the DCEU, the time is right for Diana to get her turn as a video game star. Female-led games are still something that the industry is lacking, let alone female superhero titles. While it’s great that she has a role in titles like Injustice and DC Universe Online, it’s time that she gets a solo game.

If Wonder Woman is given her own title alongside the existing Arkham games, we could easily end up with a spin-off  Justice League action title. While that would be absolutely amazing, let’s focus on what’s in front of us. Diana is a prime candidate to star in her own video game. She has everything that it takes to headline a massive, triple-A action-adventure title. For now, however, it seems that we’ll have to just keep playing games starring a man cosplaying as a bat.

Yeah, a lot less intimidating when you look at him that way, huh?