Home » Reviews » Whizbang Moves To Wild, And Blizzard Moves To Top Of The Worst Developers List

Whizbang Moves To Wild, And Blizzard Moves To Top Of The Worst Developers List

The Year of the Phoenix is in full swing, and while the newest expansion in Hearthstone brings several great new features – extended duplicate protection and the Demon Hunter class among them – the rotation of Whizbang the Wonderful from Standard into Wild without a valid replacement is a real shame.

A quick recap for those who might be newer to the game: Whizbang was released two years ago and is a Legendary card that can be used to build a deck, requiring nothing else. Queuing into a match would then give players one of eighteen randomly selected decks based on the deck recipes seen in the collections tab, offering two distinct options for each class. Now the card is in Wild, where it is basically worthless. 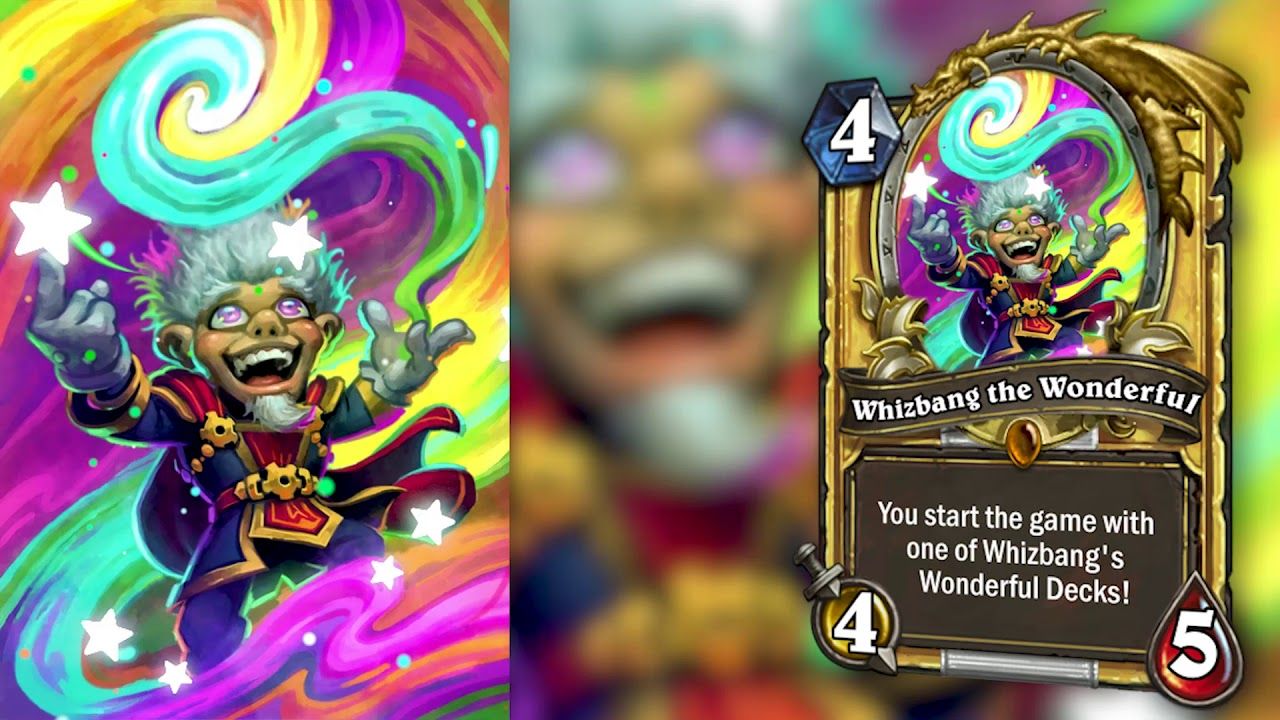 That might sound harsh, but it’s completely true. The functionality of Whizbang remains unchanged in Wild, so the card is far weaker than it was in Standard. In Wild, where Odd Paladins and Big Priests run amok, Whizbang is completely overwhelmed using decks that were already sub-optimal but not completely nonviable in Standard.

In all fairness, Blizzard made it clear from day one that Whizbang would be sent to Wild as part of its set rotation. What is surprising however is that no replacement was added in the year of the Phoenix, like Gary the Great, Tony the Terrific, or some other made up character leveraging the power of alliteration. 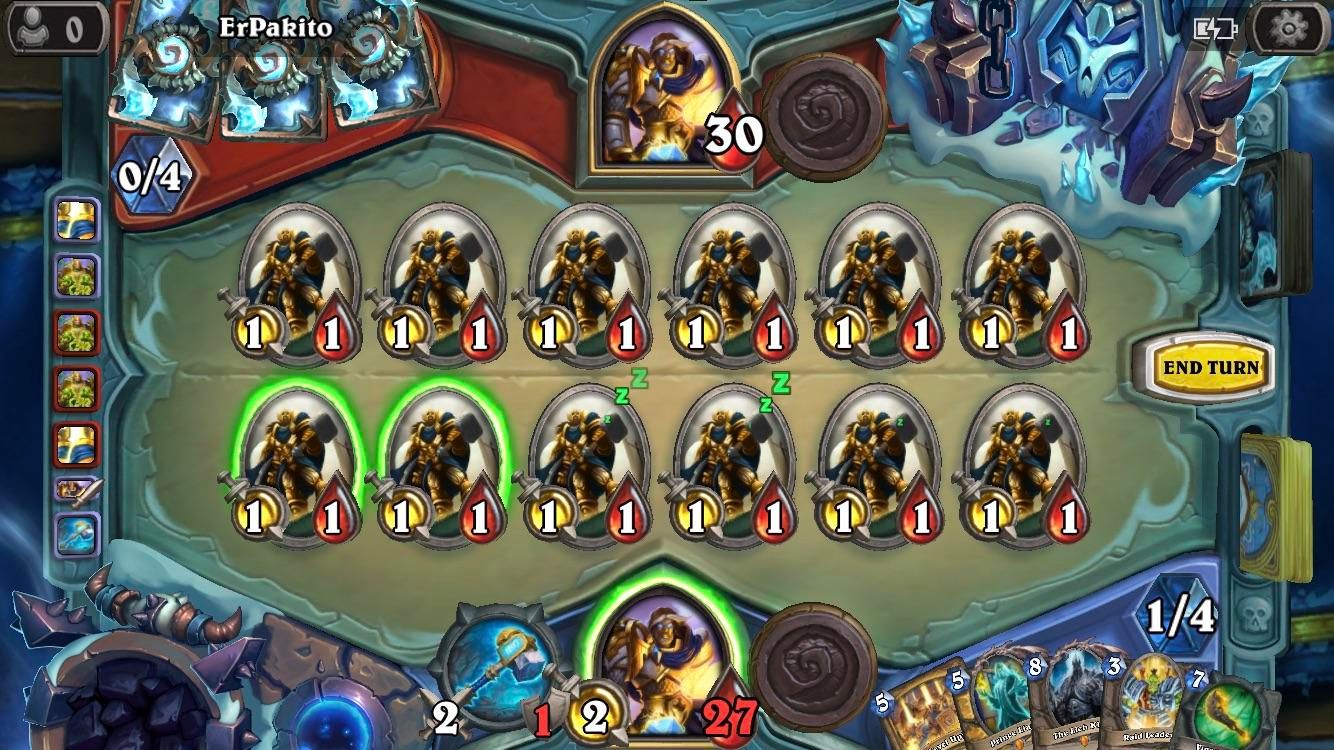 In Standard, Whizbang was by far the most enjoyable way to play around with unexpected decks, as well as try archetypes designed by Blizzard. Players did not need to waste their scarce crafting materials on cards they thought they would like, but ultimately might not (We’re looking at you, Archmage Antonidas).

There is also the benefit that comes in playing certain decks with Whizbang that surely encouraged the crafting of cards that would otherwise have been ignored. Many players ignored the Shudderwock hype for quite some time, but after playing the Whizbang version – which was sub-optimal but great fun – made the leap.

By offering players a way to experience so much more of the game without first needing to commit their scare resources for what amounts to little more than a trial period, everyone wins.

Best of all, 3,200 dust for a golden Whizbang made every single deck played golden, and that was a unique experience that again is out of reach of most players. Imagine the cost of crafting an all golden competitive deck only for the meta to shift and for it to become obsolete.

Now, one could argue that the card could still be used among friends who challenge each other, but it’s not the same, not by a long shot. Standard needs a new Whizbang, and it’s the quickest way to ensure most players unload 3,200 dust to craft another golden Legendary!