When Will VR Become Mainstream?

Virtual reality, or VR, has been around for a while now from its early days of strapping a phone to your head to the Oculus. Despite debuting in 2016, however, it’s only recently gaining traction. Still, it’s not exactly a household item, and very few people own the equipment necessary. Here are three reasons VR still isn’t commonplace, and what it will take to be the next big thing. 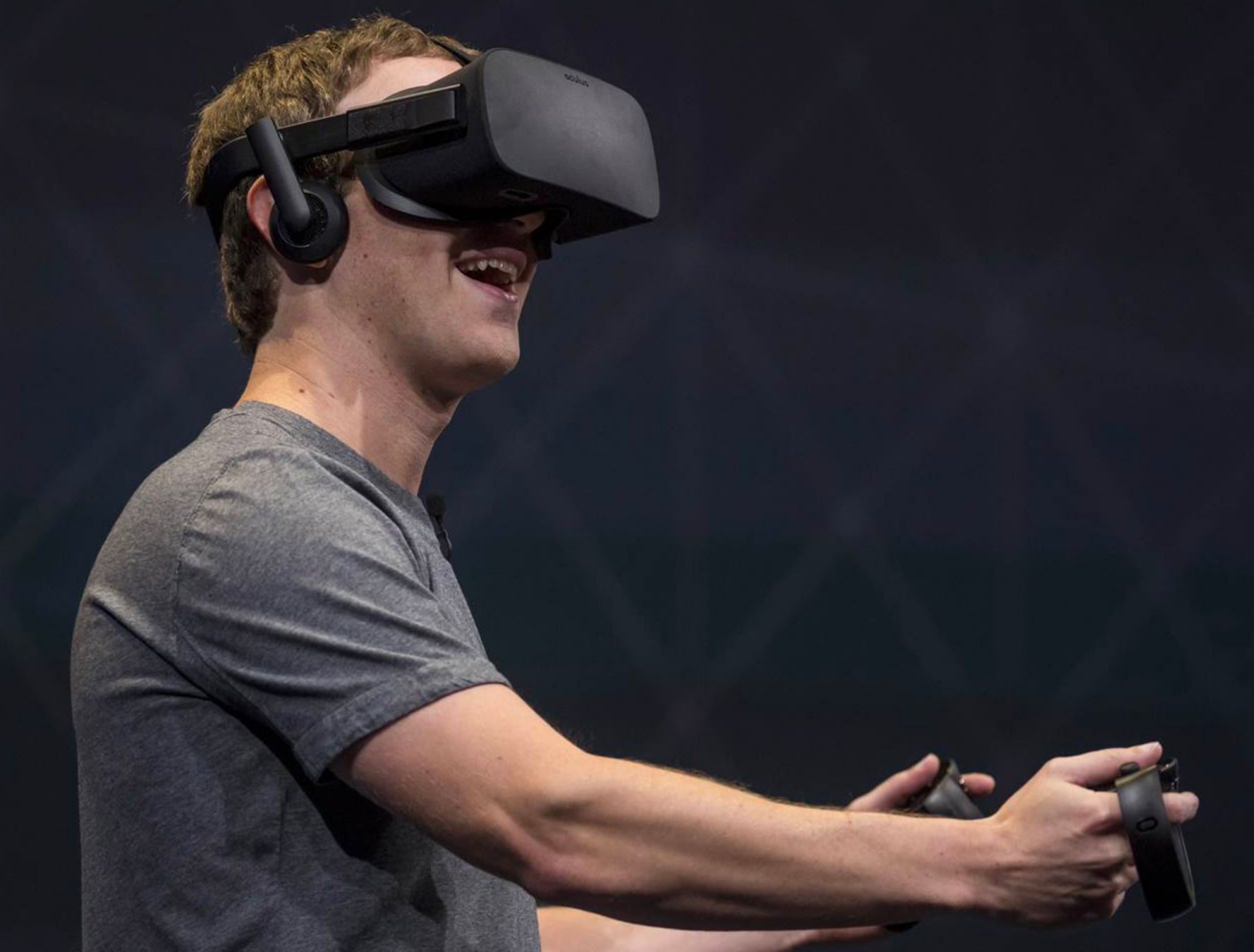 There are many factors that decide whether a console/genre will take off.

The Wii was a gimmick aimed at casual gamers that eventually segued into the Wii U and finally the Nintendo Switch. The Switch’s success is due to its focus on casual gamers and Playstation 4/Xbox owners looking for a secondary system. Because of this, it doesn’t need to compete with the other systems and it doesn’t need to invest in top of the line graphics. It fulfills its niche. 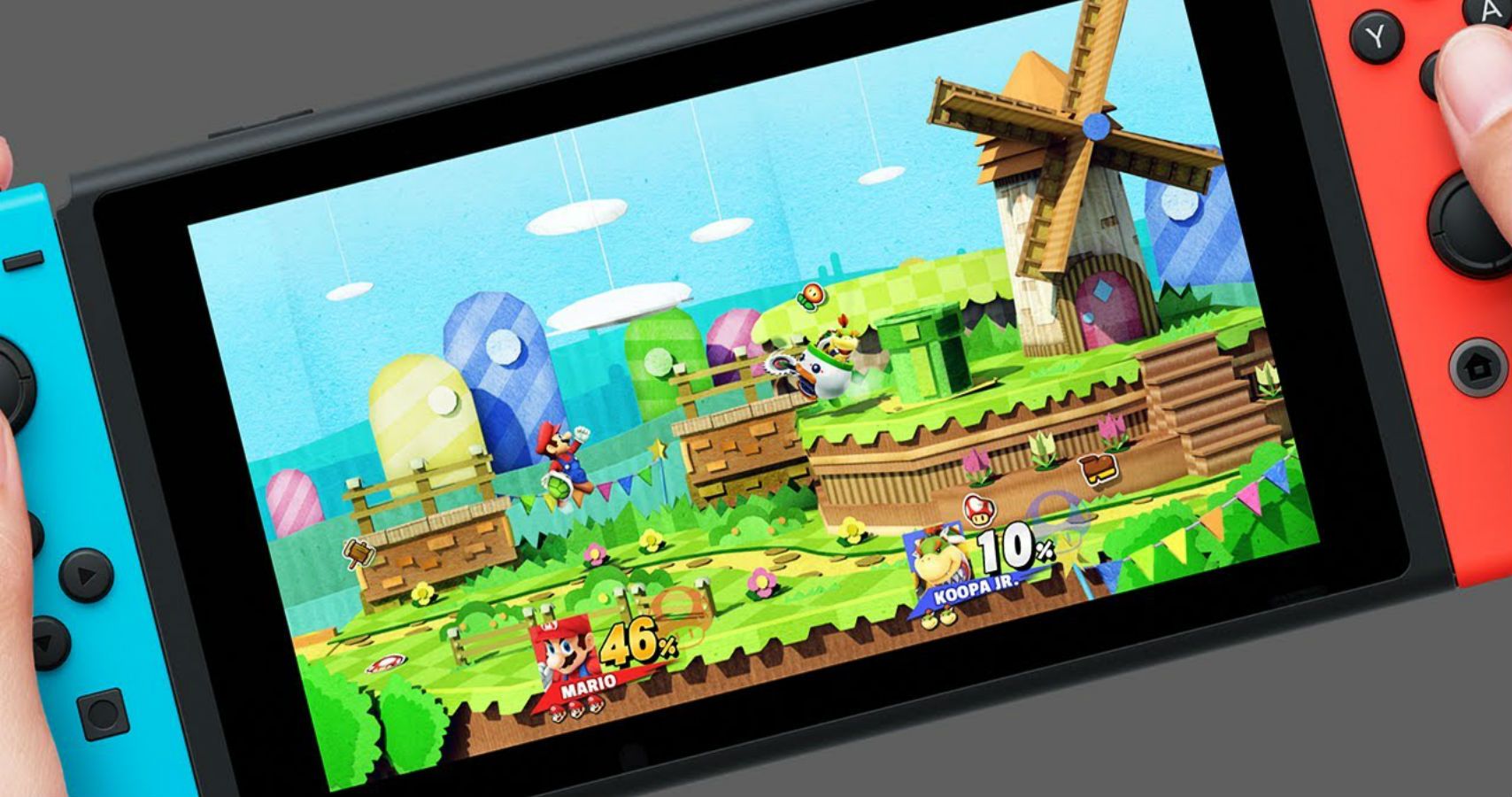 When other companies tried to piggyback off of the Wii’s success with motion controls, products like the Playstation Move for the PS3 fell flat because A) there wasn’t an audience there for hardcore gamers and B) not enough games implemented it.

In the same way, VR needs a sizeable audience that piggybacks off of the success of previous products, but virtual reality is still relatively new. People are starting to understand with what virtual reality is due to its media exposure, however, which means it’s in the cultural consciousness as more than a half-optimized, dead-end venture. That’s good, but many people refrain from picking it up for another reason.

Players who want to partake in virtual reality must choose between Oculus Quest at $400-$500 and Playstation VR, which recently dropped to $300. Not only does that split its already small niche in two, it ignores the fact that Virtual Reality headsets are an accessory to an existing product- a PC or a console that already costs another couple hundred dollars, if not more. 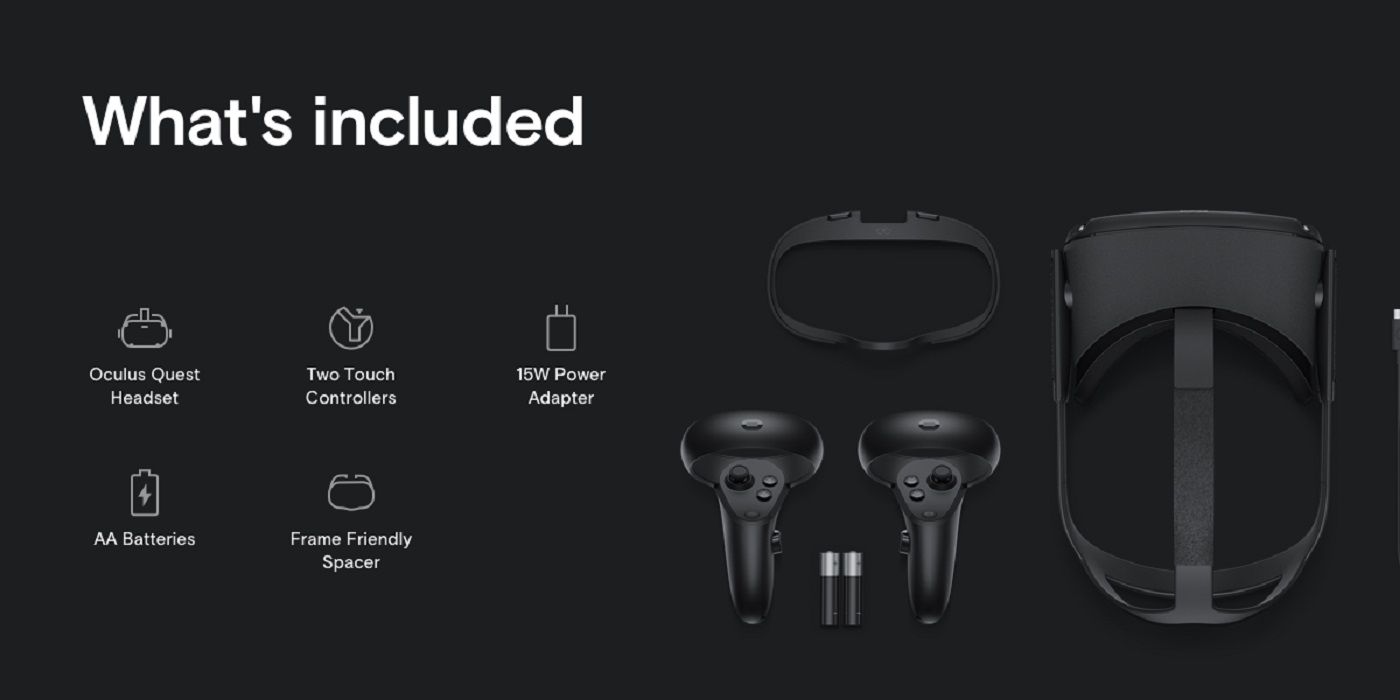 That doesn’t mean there aren’t customers who will purchase two products, or don’t already have the means to play in virtual reality. But that customer base is sizably smaller than the dedicated audience it takes to sustain a genre.

The hardware will no doubt get less expensive over time, with previous versions dropping in price. Once early adopters move on, we’ll most likely see the stragglers come onboard and buy up the old versions. But that also means that new VR titles will see very little sales until the platform it’s released on becomes outdated enough to drop in price, which is no doubt discouraging for many developers. If VR doesn’t find a way to become more affordable, it’s not going to last very long.

As a Concept, it’s Still Awkward

Science fiction novels have always loved virtual reality. There’s something about stepping into another world and escaping reality that’s romantic and thrilling. Concepts in these stories ranged from entering a room dedicated to virtual reality to settling into a sensory deprivation tank, hooking up wires and falling unconscious.

Now that it’s here, however, it requires strapping a giant piece of plastic on, sitting or standing in a room and hoping that room isn’t destroyed by erratic arm movements. 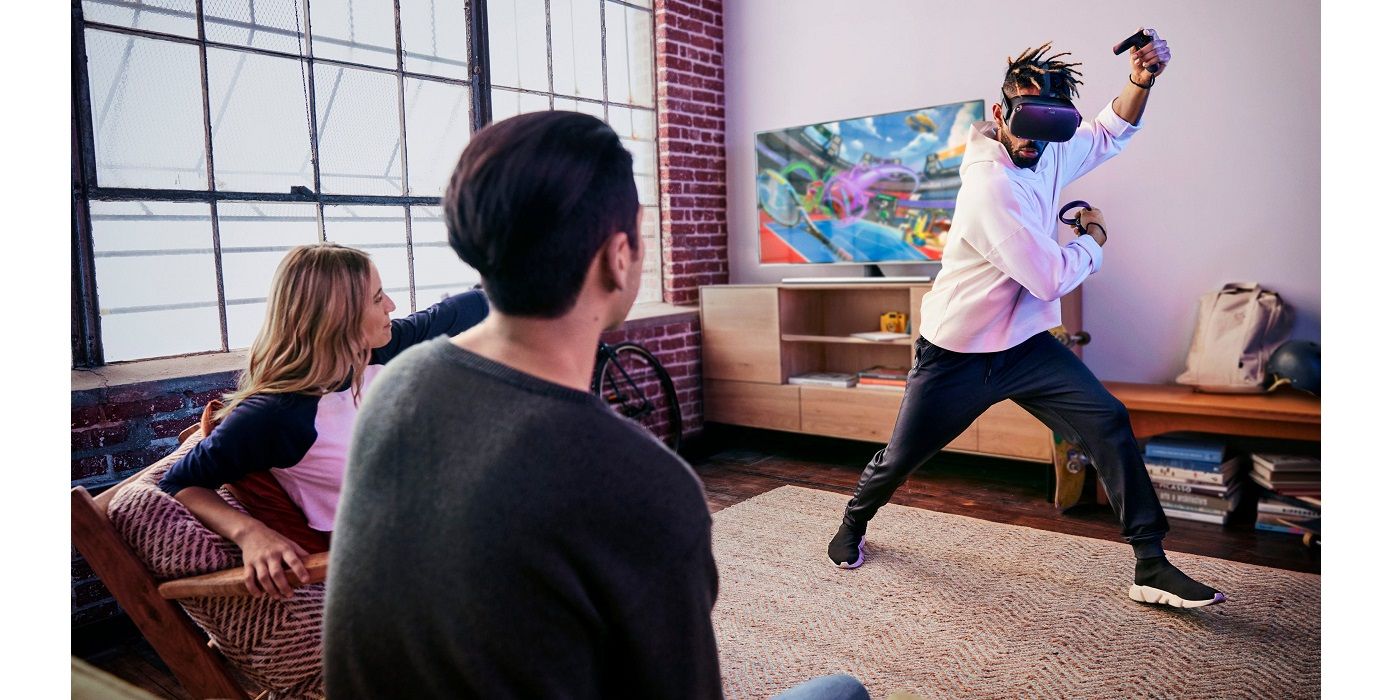 People who own small houses with small rooms probably don’t want to accidentally knock over their lamp while trying to take out zombies, and walking in virtual reality is still in the future- taking it outside means being hit by cars, and playing indoors limits the space. There’s already a way to walk around while in virtual reality with the Virtusphere, but it’s unlikely people will be lining up to buy what equates to a hamster ball to put in their room. There’s also an issue of nausea and our brains not quite being ready for such a huge shift in reality.

In the same way that memory cards are now smaller with more memory, it’s likely the hardware will become more comfortable and accessible over time- possibly soon.

Virtual reality is a fantastic concept, and it has the potential to go a long ways. It’s great that we’ve gotten to a place where we can be traumatized by horror games or lose ourselves in artistic worlds for hours on end.

The system becoming mainstream is held back, though, both by a lack of convenience and a small customer base when compared to its competitors. It’s definitely gained popularity in recent years and there’s definitely a market for it, but making it as widely available and popular as a basic phone app will take a lot of time, a lot of marketing and a lot of money.