If you were to sit down and try to imagine what the most epic RPG would be like, how would it look? If you had the skills to build one yourself—from start to finish—what qualities would it have? Obviously, there are thousands of combinations a game could have, so it’s highly unlikely any of our ideal games would look exactly the same. That being said, there are quite a few aspects for a new RPG that most gamers generally agree upon.

What Should Be Included

Nothing is more disappointing than when you want to get into making your character’s personality and choices a certain way, and then you realize it means squat in the world around you. I’m as big of a fan as anyone of Skyrim, but the game is notorious for having a lack of impactful decisions. That being said, there are plenty of games where your choices matter, but you’re very restricted in where you can go and what you can do at any given time. Having an open-world game where your major decisions in one part of the world affect the happenings in other kingdoms/cities/etc. in another part of the world would be ideal. This would make the role-playing portion of the game much easier to be invested in, and it would drastically improve the gameplay overall.

Dungeons (Or Similar Areas) That Are Worthwhile

Many of them are like this already, but many are not. Inserting “pointless areas” into the game—such as a cave or a dungeon with one path that leads to a dead end, without any major battles or items—needs to stop. They’re more annoying than anything else, and they take away from how (likely) impressive the rest of the map is. Be intentional with building locations and avoid just “filling space.” 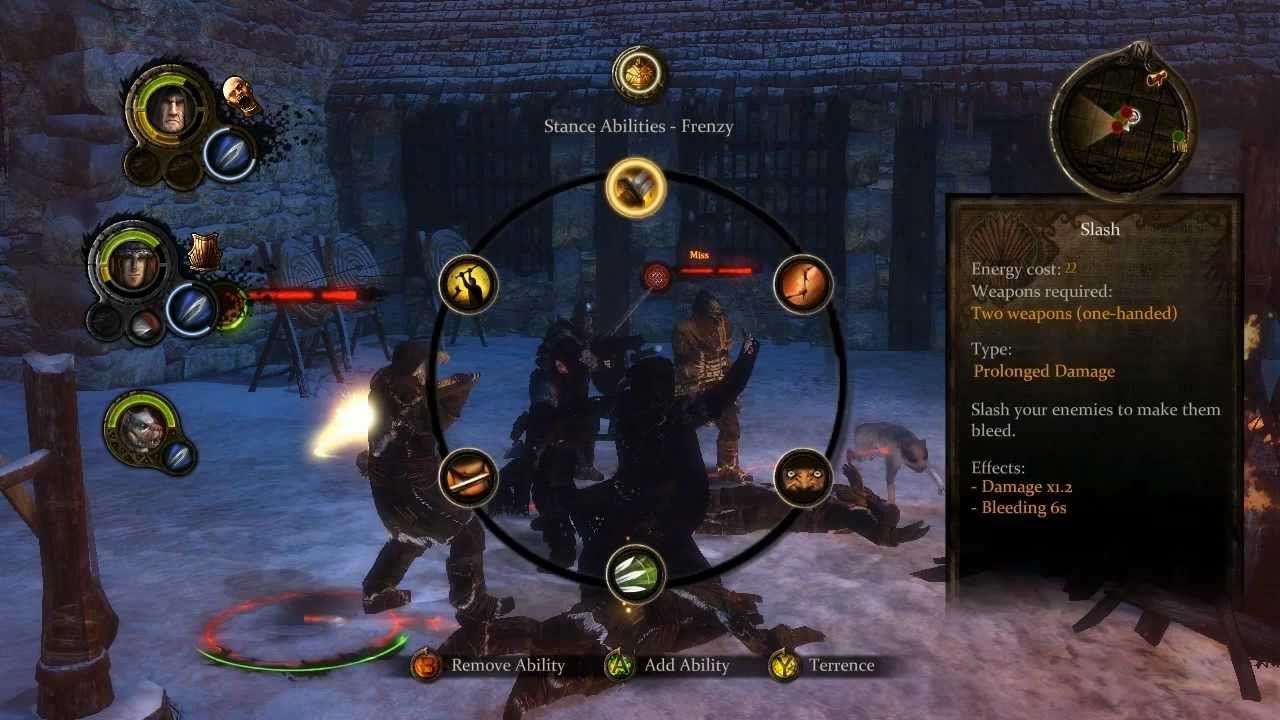 Complex (But Not Confusing) Combat Systems

This isn’t to say “get rid of games where the main mode of combat is pushing x.” But if that is how the combat in the game functions, to make a great RPG, someone will have spent the time coming up with details such as: what weapons are effective or ineffective against certain enemies, what special abilities do different enemies have, how a player can counter enemies’ special abilities in combat, what armor is best to wear in different areas of the world (because different enemies exist in different locations and have different strengths and weaknesses), and more.

Customizable Character And Gear That Has A Real Impact

For starters, it really sucks when a game looks great, but you can’t stand your protagonist. Obviously, there are some games where a particular protagonist is necessary (Tomb Raider, The Legend Zelda, The Witcher), but many others don’t require a specific person due to a franchise. Furthermore, many games have customizable gear, but it’s not necessarily as impactful as it should be in the world around you. For example, if using a bow, have the player be unable to aim well (or not at all because they’re getting hit) at the enemy right in front of them. If using a knife or a dagger, set it up so that the player can attack before anyone else. 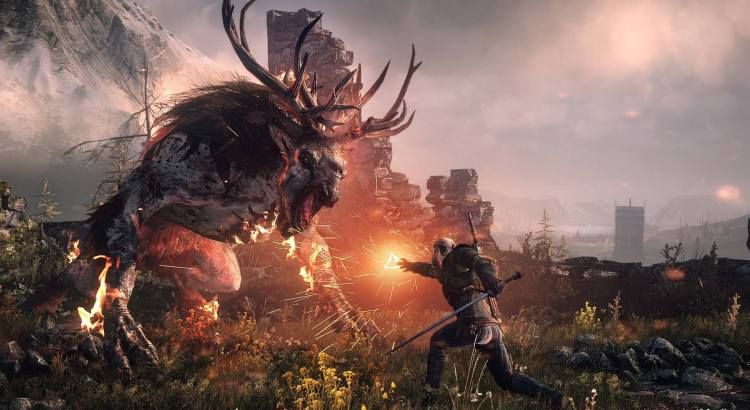 This one is obvious. If you’re playing an RPG, you obviously want to be able to get into the story and feel some sort of attachment to the characters. While I’ve seen quite a few games nail this, I haven’t seen as many that get this right in combination with the rest of the list. And believe it or not, there are still plenty of games that don’t spend enough time on plot or character-building.

What Needs To Go

Info Dumps At The Start Of The Game

Prologues are great, but don’t put too much into it. At the start of the game, the player is not invested in the story whatsoever, and overloading with history and details is going to mean nothing and likely be forgotten. It also might dissuade players from continuing if they feel overwhelmed with information or bored trying to get through an information-packed introduction. 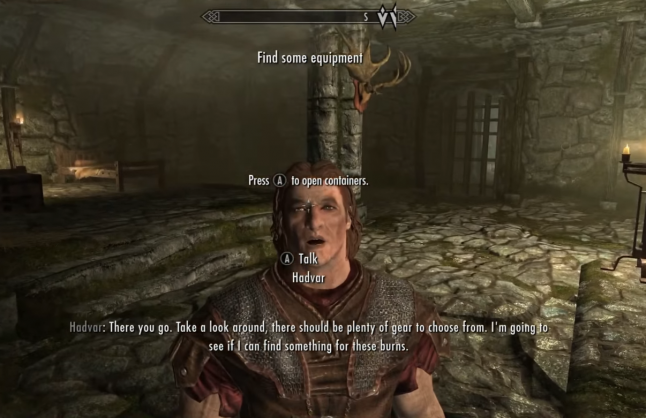 Having tutorials is perfectly acceptable but having constant magic text boxes on the screen telling the player what to do gets annoying. Obviously if there are complex actions that need some sort of explanation to figure out what’s going on, then by all means, include a tutorial. Otherwise, gamers most often want to be able to figure things out on their own, so as not to disrupt the feel of the game.

I cannot express enough how frustrating it is when there are a million different resources to have to keep track of to get gold or upgrade weapons and equipment. Having a couple different required resources for upgrades is okay but using up more than half the inventory for various jewels and rocks gets irritating, and it takes away from the gameplay. 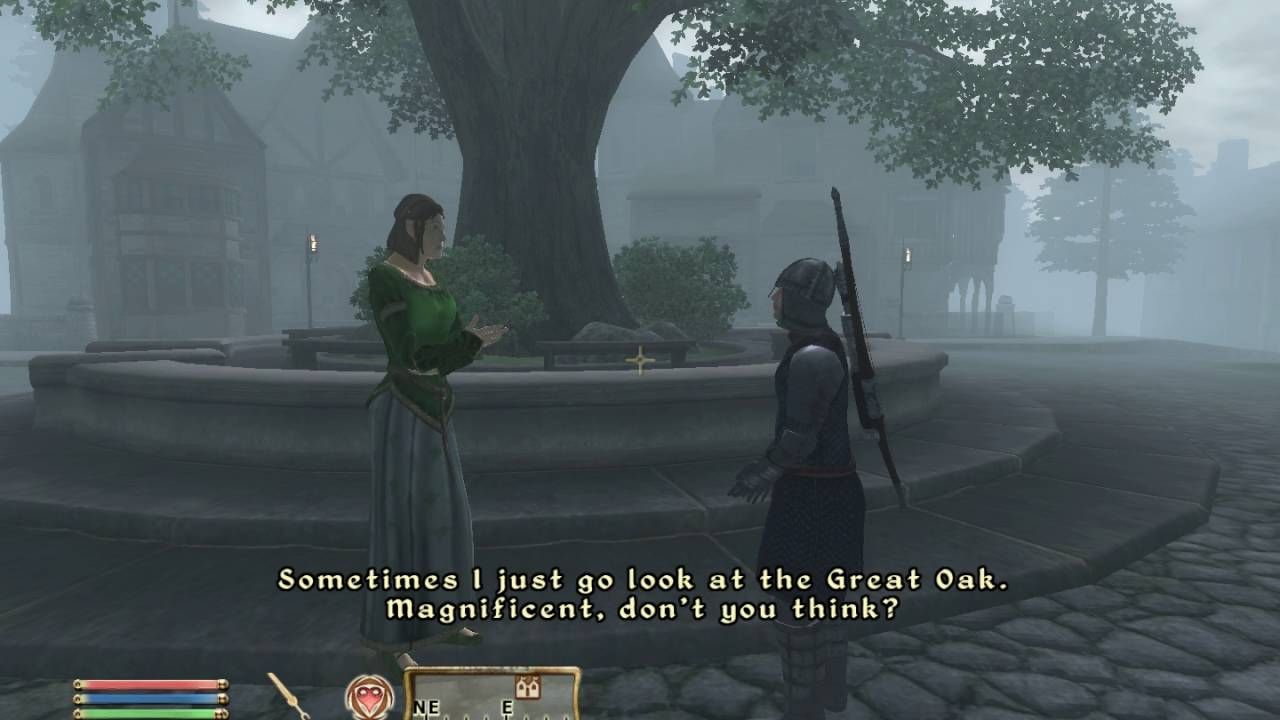 NPC dialogue can add a lot to a game, but often it doesn’t. I’ve been half-trained to not even speak to most of the NPCs in villages or cities because I know they’re going to say something like “Yesterday, we had a great rainfall. Good for the crops.” Instead, perhaps have them say something like “Food has become scare here due to the lack of rainfall, so the storm yesterday was a huge relief.” Dialogue should be intentional and add to the experience of being fully immersed in the world.

It’s not that there shouldn’t be any random encounters while you’re out journeying across the country. But if you see an enemy (or a group of enemies), you can decide if you want to engage with them or not. Forced encounters get dull and frustrating, and they dissuade people from wanting to spend the time traveling the map and fully experiencing the game.