These Pokémon are gross, but not nearly as gross as not washing your hands.

Living on your hands right now are millions upon millions of bacteria. A single fingertip can contain as many as 10 million bacteria, with a lot of them getting there right after you go to the bathroom. Nearly 80% of illnesses are spread not by coughing or sneezing but by exchanging germs via your hands–that includes coronavirus.

Doorknobs, remote controls, cell phones, mice, keyboards, and handheld controllers are all top disease vectors because people put their hands on them. For this reason, your hands are easily the grossest part of your body. So you should wash them for at least 20 seconds as per the CDC’s recommendation every time you go to the bathroom, you filthy, filthy animal.

And just so that it’s easier for you to remember, here are a few Pokémon that are gross, but not even half as gross as forgetting to wash your hands. 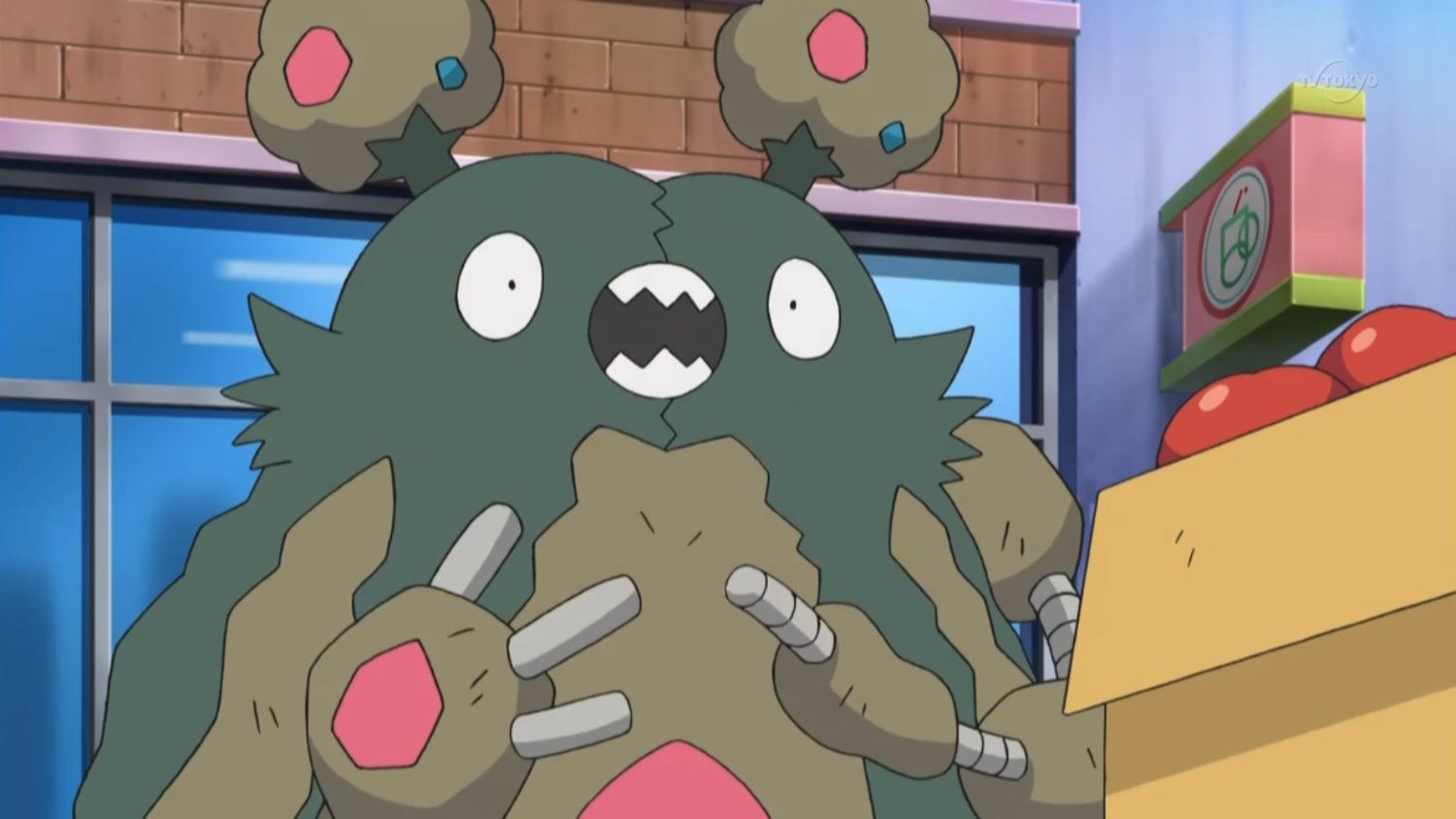 This one’s pretty much a given. Just look at it–Garbodor is a towering pile of garbage with a face. It evolves from Trubbish, which itself is a Pokémon born from other people’s garbage. You know what’s in garbage? All the grossest things that humanity leaves behind. Half-eaten sandwiches, used tissues, feminine hygiene products–all of them are inside Garbodor, ready to spew out in a toxic attack that should honestly one-hit-KO every Pokémon in existence. 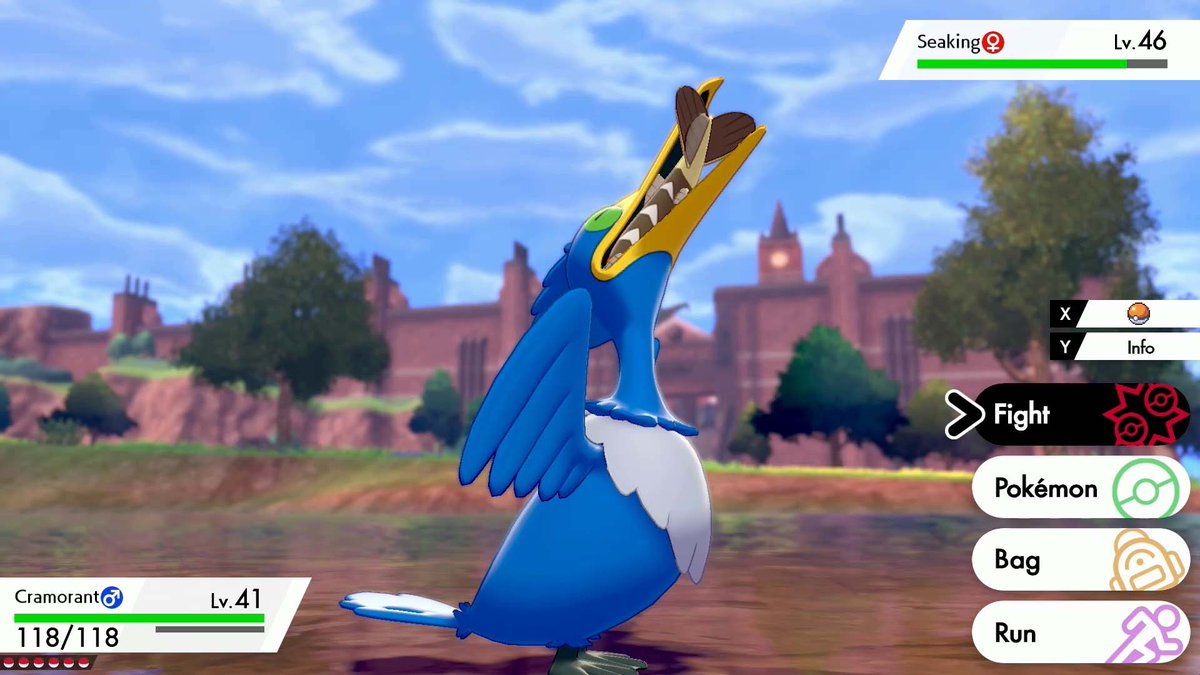 The only thing that even comes close to being as gross as an unwashed hand is literal vomit. Cramorant doesn’t quite expel half-digested food, but the fact that it swallows up Pokémon only to hurl them back at its opponents is pretty freaking gross. Mouths are about as bacteria-filled as your hands are, so that projectile vomit is about as good a disease vector as sticking someone else’s hands down your throat. 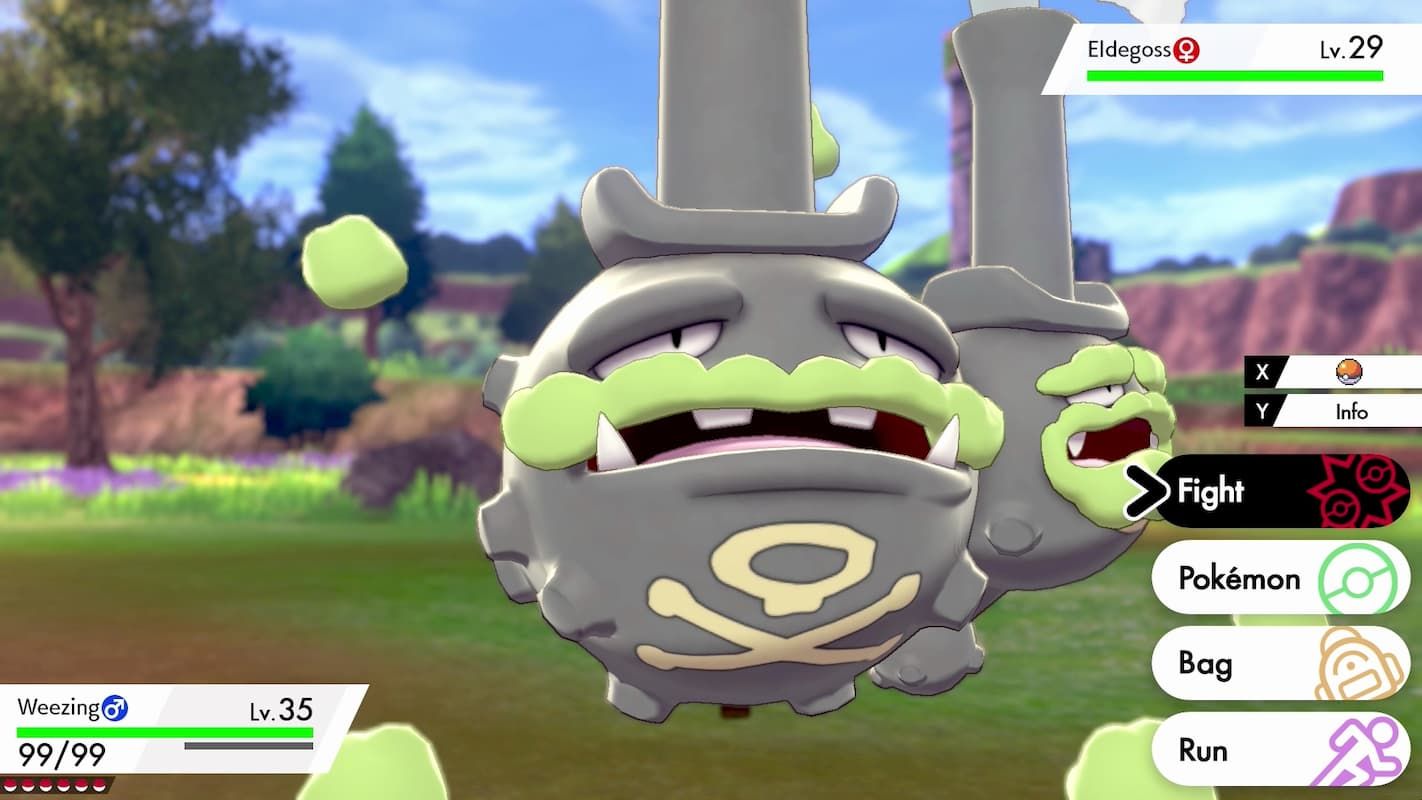 You know what’s just about as gross as poor manual hygiene? Capitalism. Galarian-forme Weezing is made to look like an 18th-century British capitalist who doesn’t see a problem at all with burning millions of tons of coal in order to power their industries. Even when the River Thames became a thick sludge and the air around London was so covered in smog you couldn’t see two feet in front of your face, these stovetop hat-wearing jerks were making disgusting amounts of money from their total disregard for the environment.

And Weezing is a floating ball of poison, so that’s gross too. 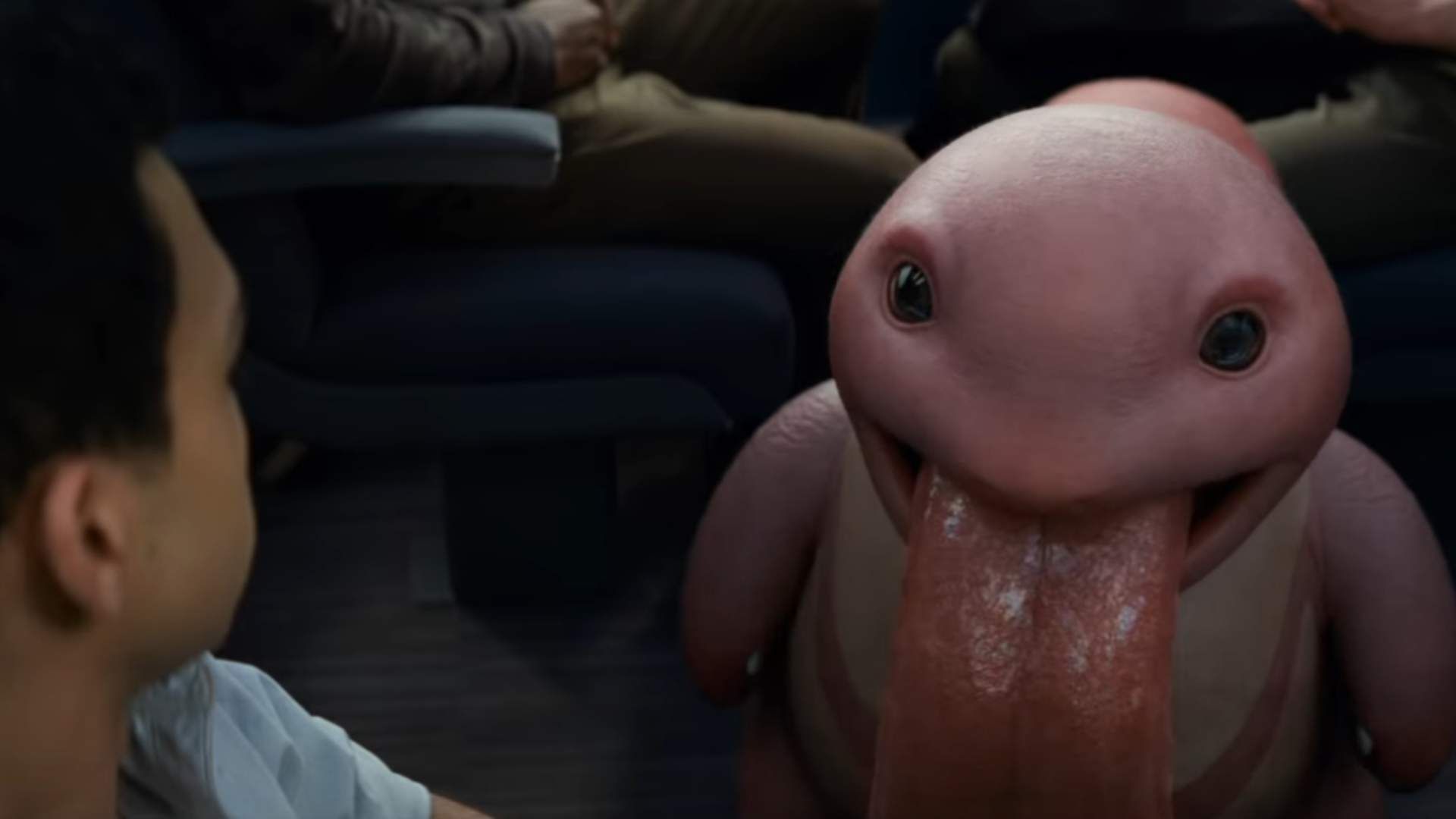 It licks you. In the face. Constantly. What more do you need? 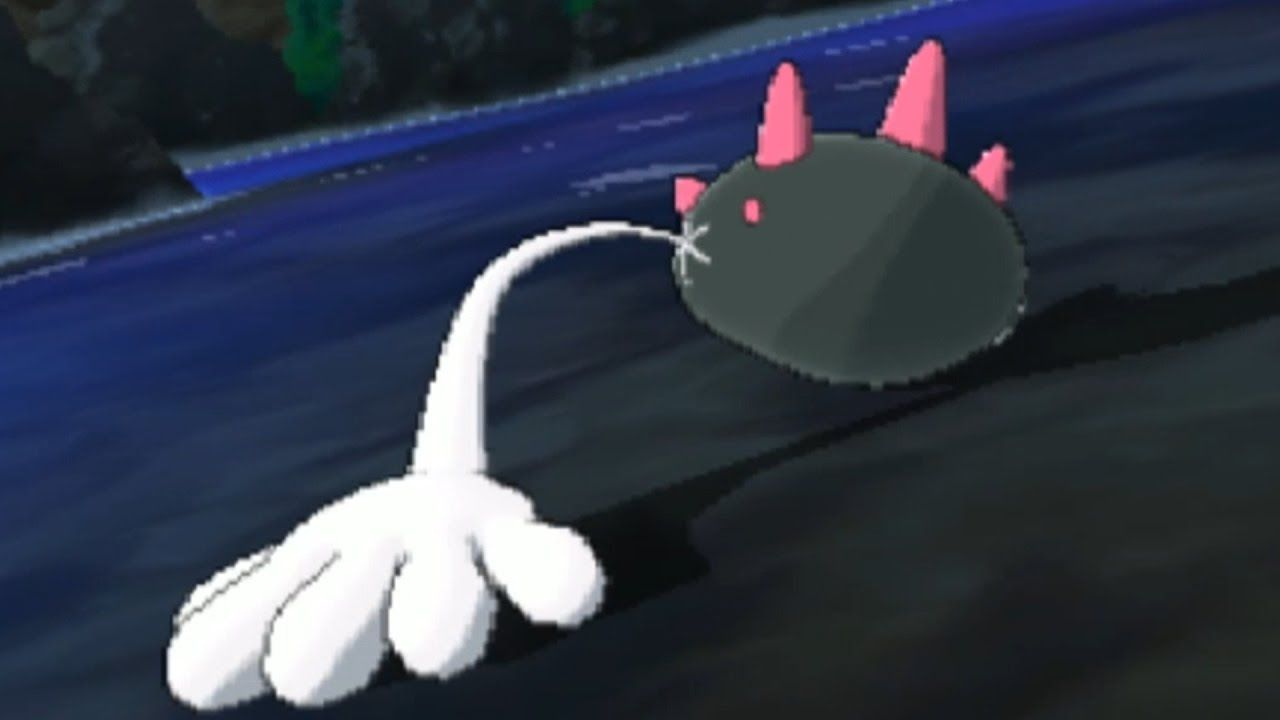 Fun fact: Pyukumuku is inspired by real-life sea cucumbers that vomit out their internal organs in a process called self-evisceration. They do this to confuse predators, and if you were a predator that just saw a sea cucumber throw-up its lungs, you’d probably be pretty darned confused.

That weird fist Pyukumuku makes? That’s its internal organs. But to be honest, you’d probably be better off shaking Pyukumuku’s hand than shaking a regular human’s hand.