Christmas has come early, and the wrapping paper seems to be in the shape of Halo Infinite’s multiplayer beta. As a beta, things are very likely to change, and change they have. Here is everything you need to know about this week in Halo Infinite.

The Battle Pass: Pain And Progress 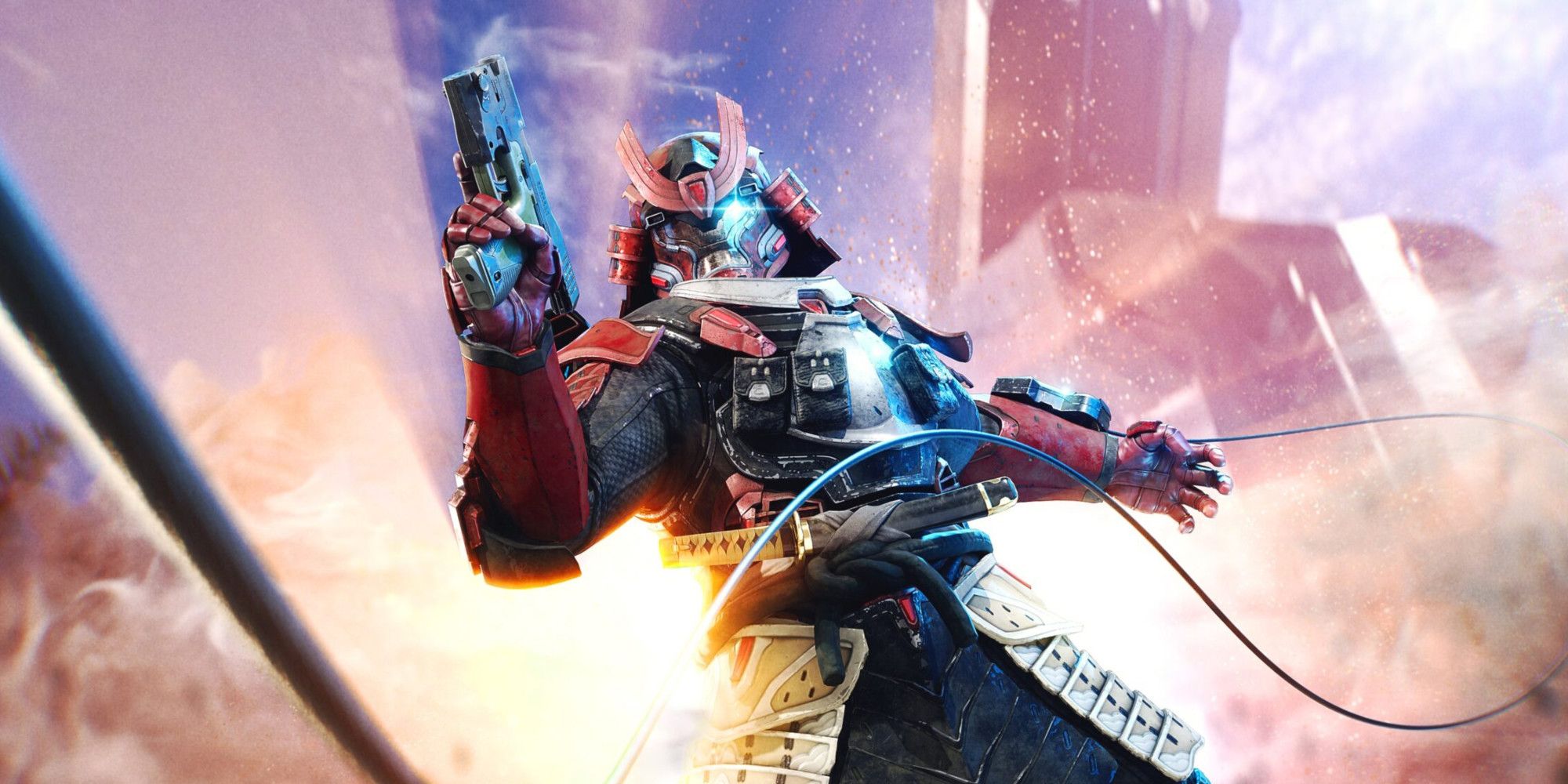 The head of design for Halo Infinite, Jerry Hook, said that he’s “feeling everyone’s pain on progression,” as fans universally criticised the game’s battle pass system. You level up by completing specific challenges, rather than by simply playing matches and earning experience through your in-game performance.

Now, players can expect 1,000XP for playing six matches in a day, which is far more reasonable than the system that was in place before. 343 Industries has addressed player concerns, and while it is working on more balance adjustments like the one mentioned above, “changes will take time,” so everyone needs to remain patient.

Hackers: The Good, The Bad, And The… Ogre? 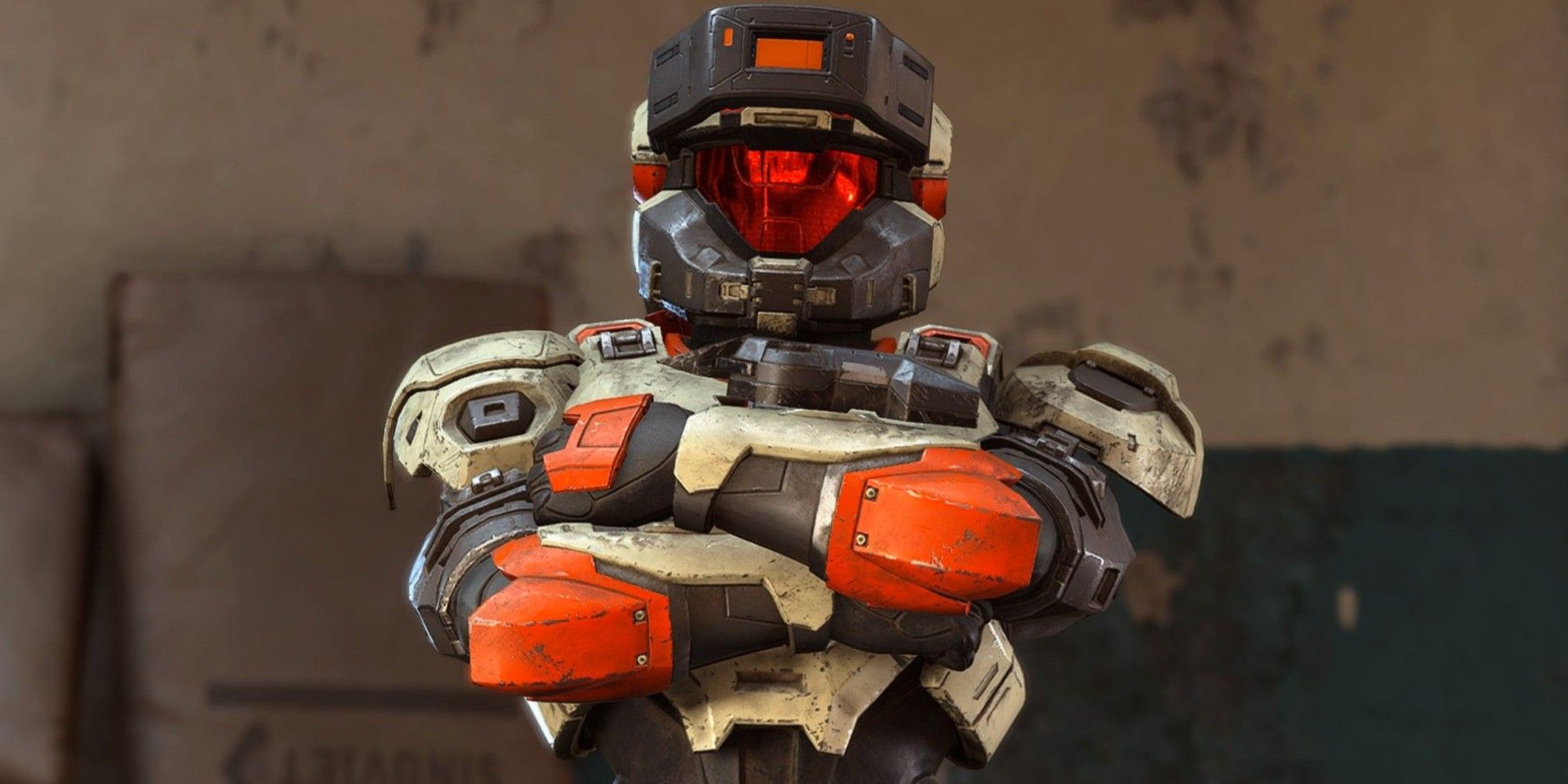 Halo Infinite is available on both Xbox and PC, the latter of which is vulnerable to hackers. Unfortunately, they’ve already got their claws into the game and are ruining everyone’s fun by using aimbots, wallhacks, and just generally being dicks. To make matters worse, Halo Infinite currently doesn't have a report feature, so code tweakers can get away with their dodgy behaviour with no consequences.

As a result, players are asking for the option to turn off crossplay, a feature that is automatically enabled. While it’s fun being able to play with your friends regardless of what platform they’re on, PC lobbies are far more likely to have hackers in them, so Xbox players want their own safe haven.

Now for the fun hacks. People playing Infinite on Steam have found a way to delete the unskippable 20-second video that you have to sit through every time you boot up the game. Others, rather than delete it, have replaced it with Shrek videos. It’s amazing what players can do when they work together.

Leaks Of All Kinds 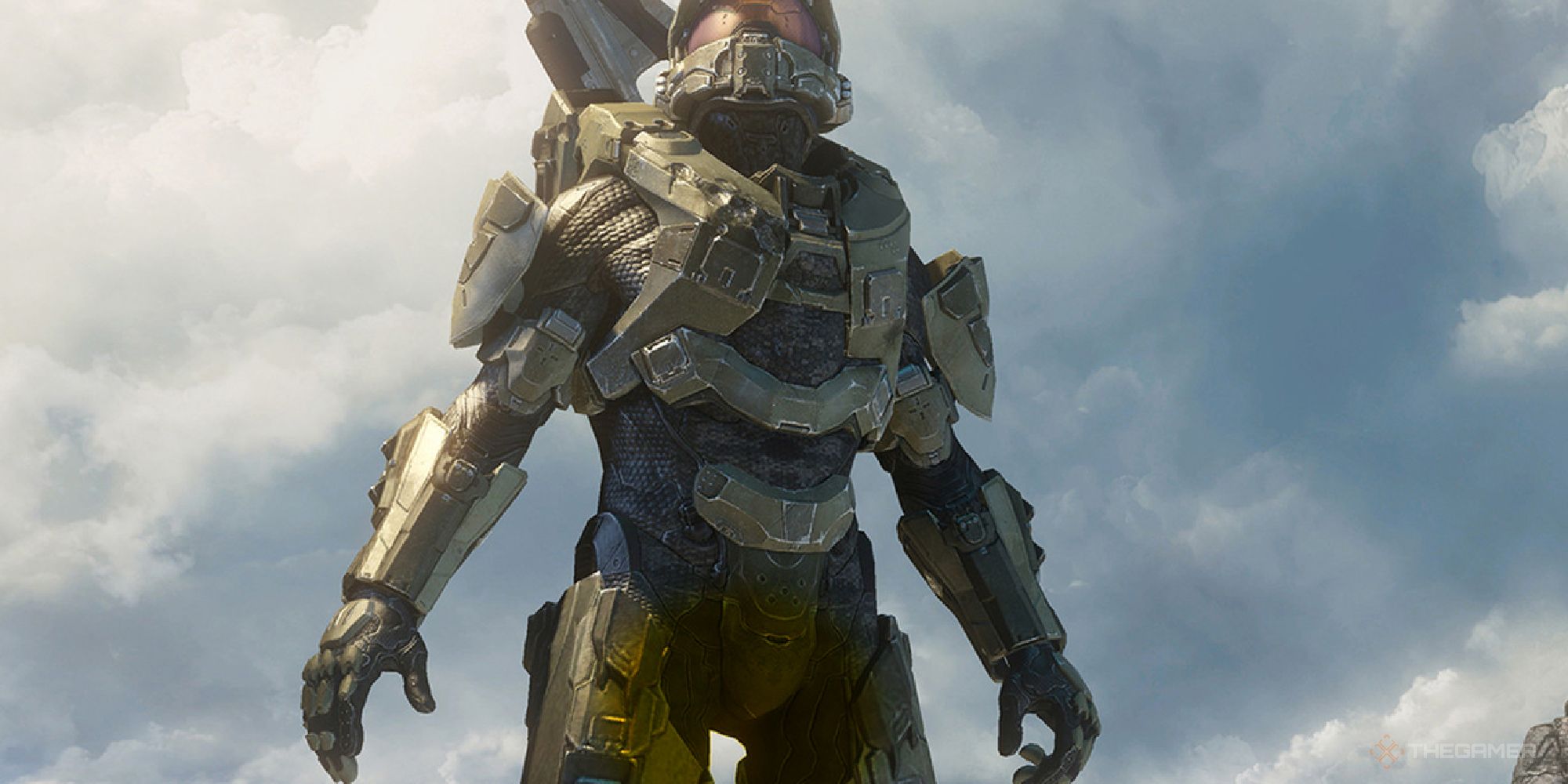 Leaks happen quite frequently in the world of video games, but not as often as they should. How any developer manages to keep their exciting projects hidden for years on end is beyond me. Anyway, rewards for the upcoming Tactical Ops event have leaked. They include: XP boosts, challenge swap tokens, a helmet and accessory, a colour palette, the Claw Patrol Spartan pose, and the ‘Lone Wolf’ name plate background.

As well as leaks, there are datamines. Tech savvy people have scoured a game’s code – presumably while wearing fingerless gloves, beanies, and saying “I’m in” – to find out what hidden gems lie deep within. The motherlode has been hit, and upcoming weapon variants have been uncovered. These alter the stats of weapons so that you can switch up your playstyle.

The final leak is possibly the most important of them all: Master Chief’s. Turns out, the Spartan soldier pees in his suit, as he “doesn’t have time to worry about bodily fluids. He’s got more important things to do.” We don’t know if there’s some sort of filtration system or catheter used to keep everything clean, but if there isn’t, the man must absolutely reek.

High Enough In The Charts For An Orbital Drop Shock Trooper 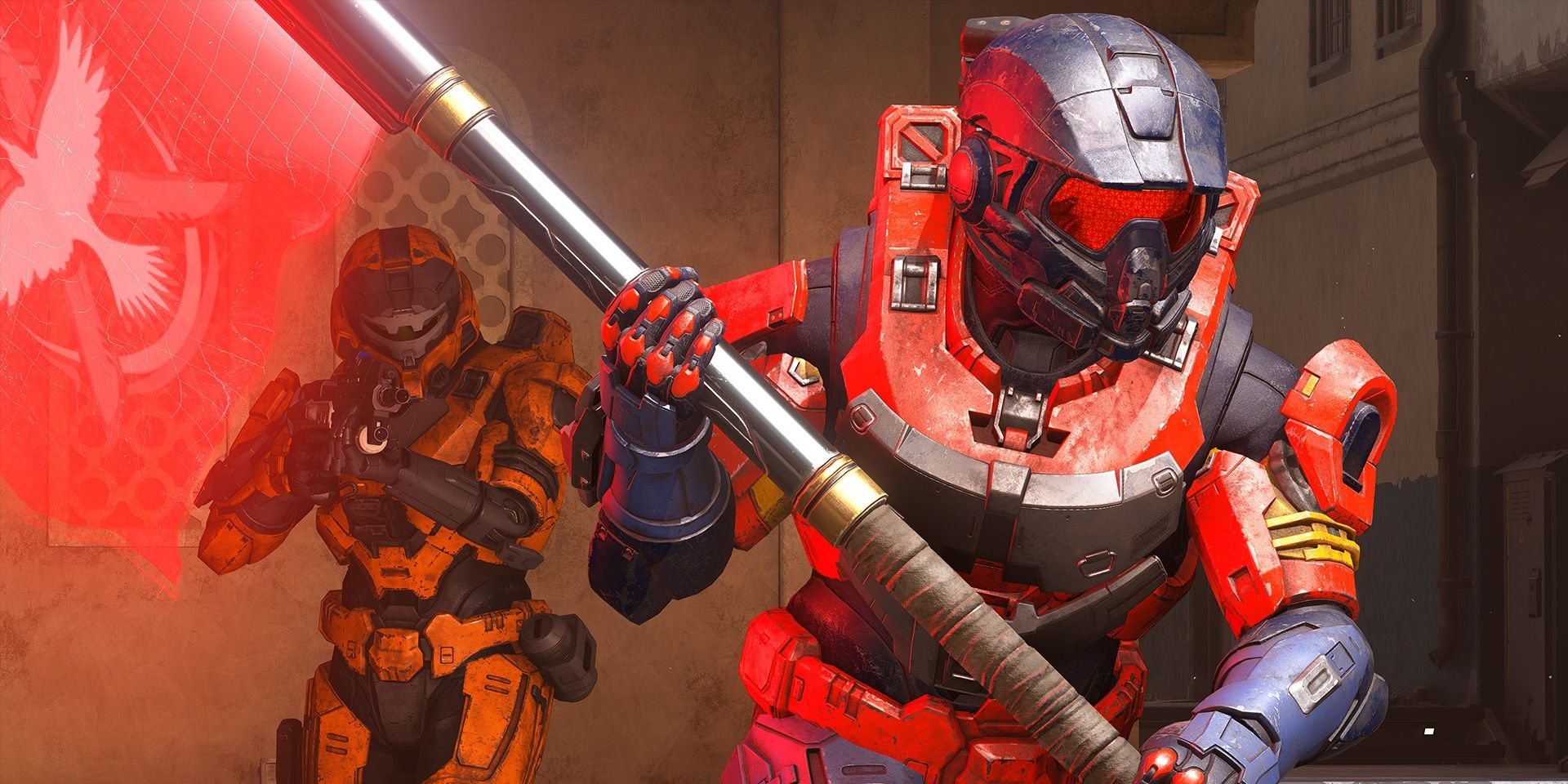 Despite progression issues, hackers, and leaks, Halo Infinite is an immensely fun game to play. It’s currently sitting at the top of Xbox’s most played and free games charts, even beating Fortnite. This does change depending on the country you’re looking at, but Reach(ing) – eh? Eh? – those heights while still in beta is an impressive feat.