The Secrecy Around Wordle Restores My Faith In Online Communities

If you’ve been on Twitter in the last week or so, then you’ve likely seen people post a bunch of coloured squares along with the word “Wordle” and a fraction. If your feed is almost entirely populated by writers as mine is, then you’re probably inundated with the cryptic tweets every day. I assume it’s the same on other social media platforms, but I quit Facebook a long time ago and have no intention of logging back in to check. But what is Wordle, and why are its players so protective of its secrets?

I’m not going to spill all the answers here, but a cursory Google will send you directly to the Wordle website, complete with a tutorial and the day’s puzzle. To cut a long story short, Wordle is a word puzzle, so if that’s all you wanted to know – there you go I guess. The aim is to figure out the five-letter word of the day with just six guesses. Wordle will tell you if any of your guessed letters are in the final word, and if they are in the right place. After that, it’s a process of elimination.

Once you’ve figured out the word (or not), you can share your results on social media – hence the tweets of grey, yellow, and green squares. It may look like some kind of cult we’ve all joined – and may well turn out to be something more sinister, like training our brains for a higher purpose of cleverly brainwashing players or something – but it’s just a puzzle. A puzzle with one of the most thoughtful communities out there. 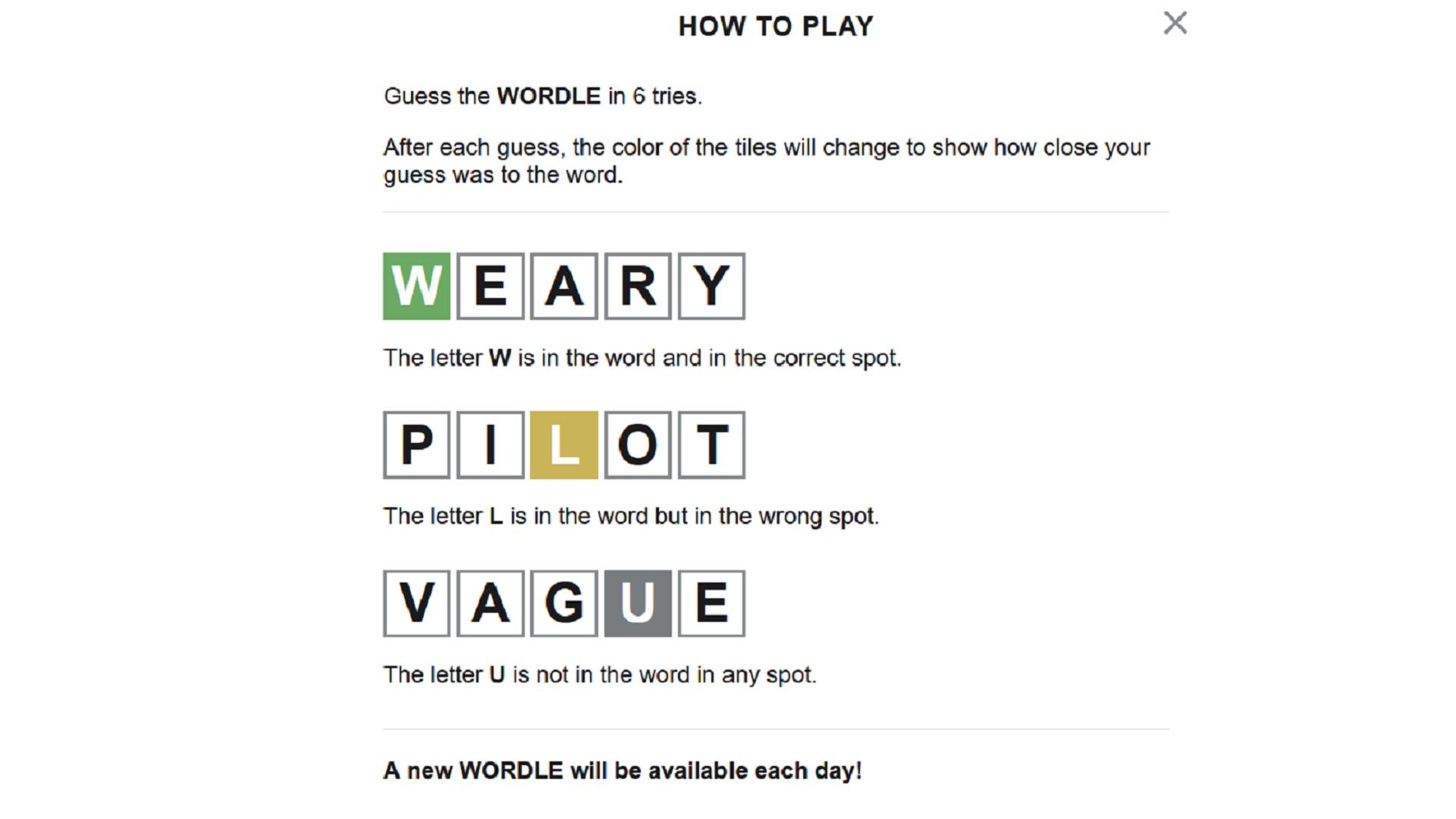 There are plenty of ways to cheat at Wordle. I’m sure someone, somewhere, has posted the answers to each day’s puzzle as they’ve solved it. Heck, you can do it yourself by logging into a different browser and ‘guessing’ first time. If that’s too much effort, you can just post five green squares on Twitter and be done with it. But in the Wordle community, nobody wants to cheat, and that’s incredibly refreshing.

I play a lot of games where cheats and leaks proliferate. Apex Legends is practically overrun by wallhackers and bug-abusers at the moment, and genned Pokemon flood the Wonder Trade system to remove all the fun from (and add a bunch of capitalism to) Pokemon Sword & Shield. But Wordle is, for want of a better phrase, built different.

Part of that has to do with the fact it’s a niche puzzle game and not a global franchise. But another part of it is human nature. There’s something immensely satisfying about solving a puzzle. It’s not just words and colours, it’s lateral thinking and problem solving. It’s reassurance that our brains haven’t been completely numbed by all the violence we see on TV. It’s, dare I say it, fun.

Spoiling a puzzle for yourself may give you a little chuckle once (if you’re a sadistic little bastard, that is), but it’s unlikely you’ll do it again. And that’s why players are so secretive about the answers. Today I saw players discussing today’s words on Twitter in code – just referencing the answer enough to tip off those who were in the know, but not giving anything away for those who hadn’t attempted it yet.

The secrecy around Wordle leads to some frustration on the part of those who aren’t in on the game, but the hushed tones that players talk about the answers instead of ruining the fun is great. Maybe it’s because we’re a bunch of word nerds (wordle nerdles?) or because the game isn’t inherently competitive, but I’m enjoying this renaissance of players caring for others’ experiences rather than selfishly thinking of their own. In a world of slurs dropped over voice comms and toxic messages sent after sweaty FIFA matches, we need more Wordles.