Home » Reviews » The Division 2: Warlords Of New York Expansion Review: Back To The Big Apple

The Division 2: Warlords Of New York Expansion Review: Back To The Big Apple

The first expansion for The Division 2, Warlords of New York, is finally here and marks several important changes for the game. First is the exciting continuation of narrative content that players have come to love over the past year, but there is also a total revamp to gear, a cleanup of the UI, and the addition of Seasons that should provide all players with a fair, predictable path towards progression. Without a doubt, Warlords of New York offers players a great set of improvements and looks to be the future of how content is handled from this point forward.

Back To New York!

The expansion takes place after the events of the main story as Agents head to New York where much of the first game took place. Aaron Keener, a Division Agent turned rogue, is the primary focus of the search, and finding him is crucial. 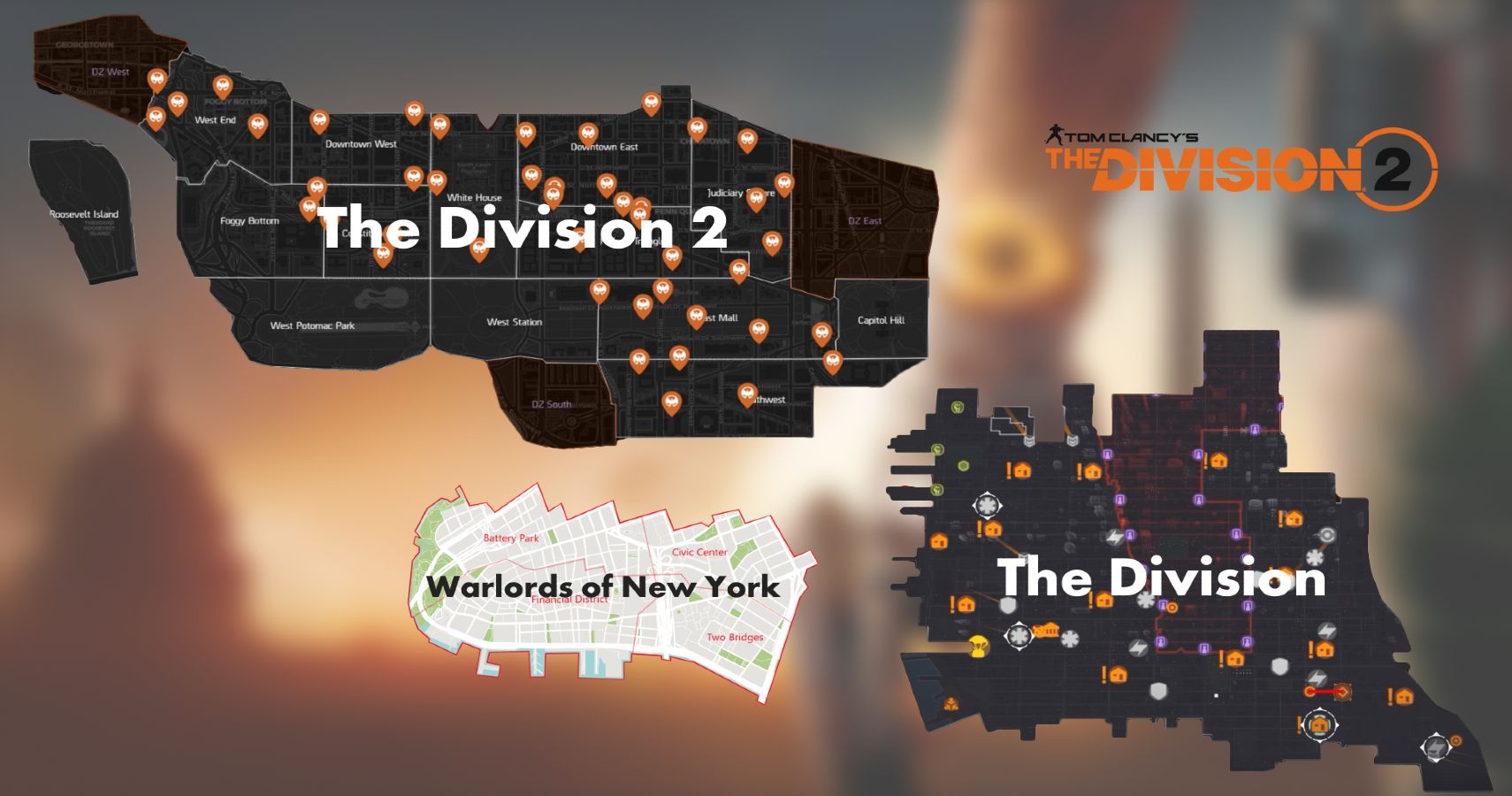 A Year Of Seasonal Events And Balanced Rewards

Like many games in today’s market, The Division 2 is going the route of releasing new narrative-based content in seasons that are meant to last the entire year until 2021, presumably when the next expansion arrives. Each season is set to last twelve weeks, and for most players this is a great way to experience new content year round, but for those who enjoy rushing through content, this can lead to lulls in activity where there is little to do until the release of the next season.

Each season looks to incorporate the new Season Track, which is a great improvement from the first year of The Division 2. All players who have purchased the expansion will have access to these Season Tracks, which are similar in appearance to the Battle Pass from Fortnite, providing progression and rewards for playing the game. 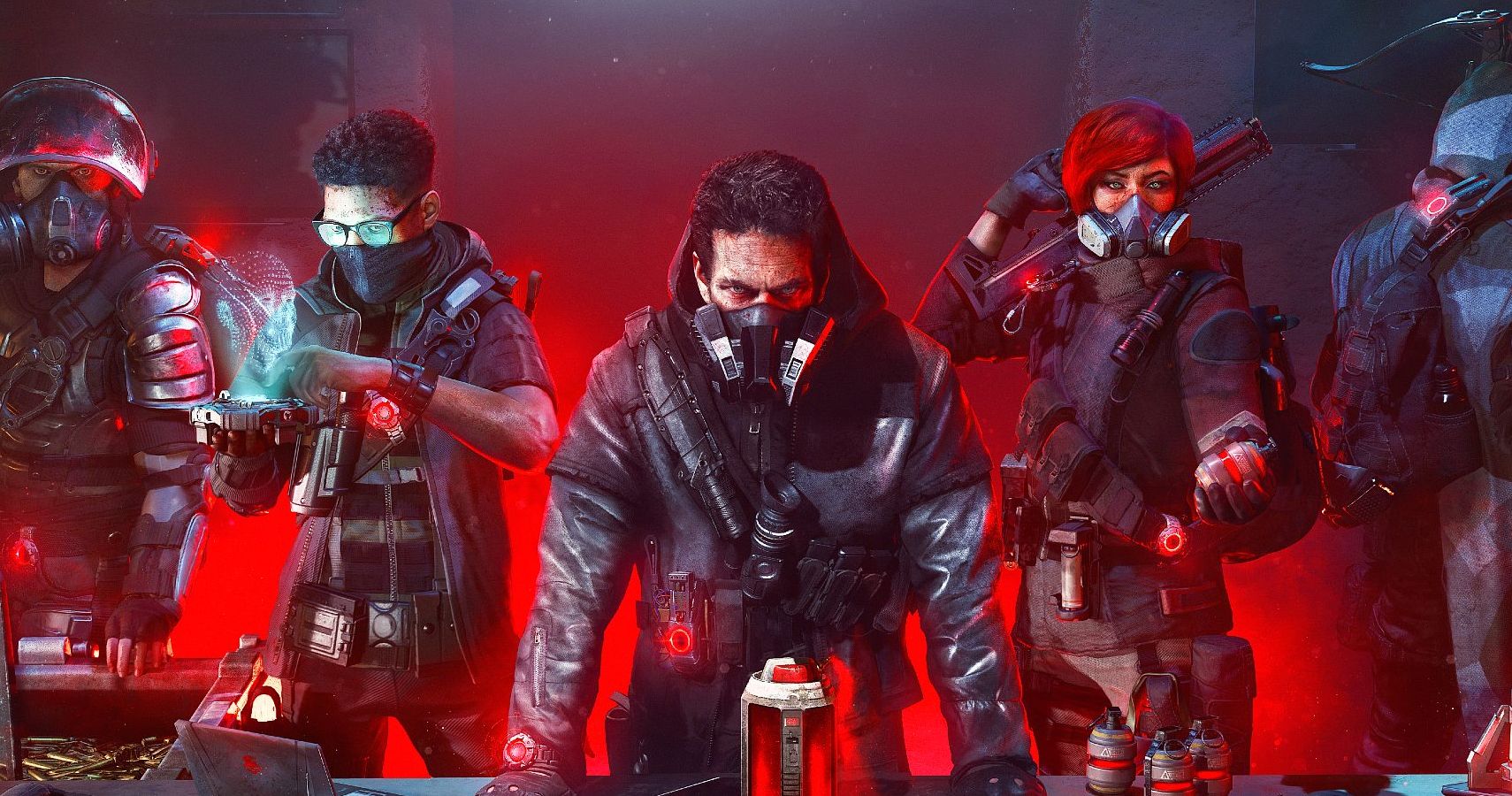 The developers have made it clear that the most powerful rewards are available fairly early on in the Track. This means that players will have a clear path for their progression, and RNG will play a smaller, less frustrating role than before. According to the developers, players should be able to reach their leveling goals by simply playing the game and should not need to resort to heavy amounts of grinding.

Global Events will also be making a return, which provide players with special, limited-time events. These are always popular with all players and will be a welcome reintroduction to the game.

What About Players Who Don’t Buy The Expansion?

Interestingly, the developer is offering all its players a way to play the game, regardless of whether or not they buy Warlords of New York. Most of the new content will, of course, be restricted to those who purchase the expansion, but to maintain the player base together, there is still much to do. For starters, level 30 versions of Dark Hours and Year 1 content will remain available, and when the next raid releases, it will also be accessible for level 30 players. Players who have reached the new cap of level 40 will simply be scaled down to join level 30 players, but will receive appropriate loot. 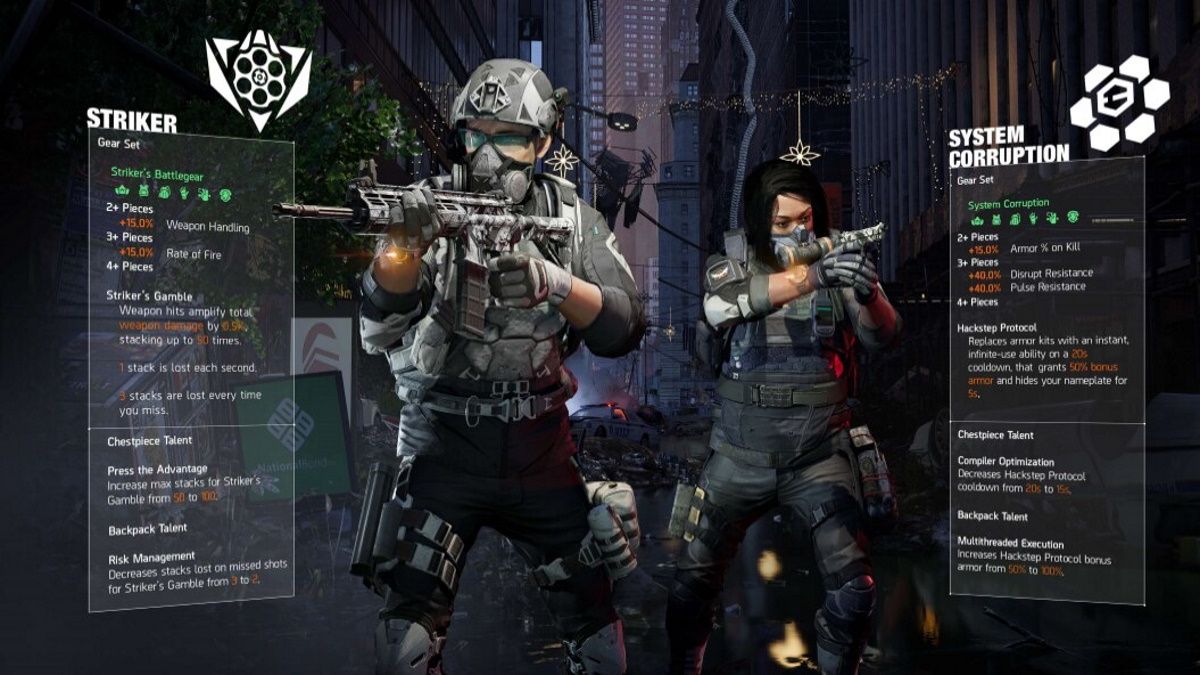 The introduction of Gear 2.0 is the underrated star of the new expansion, which revamps how players evaluate gear and opens new build possibilities. Talents are being shifted around, and more importantly, stats will not roll as randomly on gear. For players familiar with Diablo 3’s Loot 2.0 overhaul from 2014, the same fundamental principle applies. Gear now rolls stats that allow for greater specialization without so much guess work, and hopefully, less trash items ruined by RNG.

To help specialize, Core Attributes will roll on gear, providing either Weapon Damage, Armor, or Skill Tier. There are a host of other changes as well to investigate, but overall it looks like Gear 2.0 offers players a far superior experience to find loot and use the types of builds they want. Some players may lament what can be described as an abrupt change in the philosophy of gear, but overall Gear 2.0 feels like a step in the right direction. Drops will now be slightly less frequent, but if the system works as intended, will provide more meaningful loot.

A Great First Expansion To The Division 2

A quick caveat needs to be mentioned regarding launch day bugs. When the game first launched, there was a bug that prevented players from getting into the new content, and various work around options have been offered while a permanent solution is patched in. This review does not consider these types of launch-day bugs because so many games often experience an initial set of bumps that quickly disappear and do not reflect on the overall quality of the product.

Warlords of New York marks a high point for The Division 2 thanks to everything that is available in the expansion beyond its exciting new narrative content. Gear 2.0 makes acquiring loot and creating new builds a more satisfying experience, and the introduction of seasons with the best rewards made available early on in the Season Tracks gives every player a chance to be their best. Without a doubt, Warlords of New York looks to be a great step of what lies ahead for The Division 2 and should not be missed.

A PC review code for Warlords of New York was provided to TheGamer for this review, and the game is available for purchase now on PC, Xbox One, PlayStation 4, and Uplay+, with a Stadia release planned later on this year.