While the news often slows down on Sundays, there were some big stories that broke this time around. You never can tell what might be coming down the pipe.

While there were some rumors and a few announcements, most of the stories today had a human angle. Somebody for example developed a one-handed controller for the PS5 and a game designed to heal depression got a really big research grant. Read on to find out more.

Neurogrow has been in development for years, but only made it into the meda when the game was awarded a huge research grant. This gardening game is all about healing depression in older adults by repairing brain circuits. Neurogrow is already in the process of completing clinical trials and the person behind the product, Sarah Shizuko Morimoto, has big plans when it comes to using the game as a medical treatment. 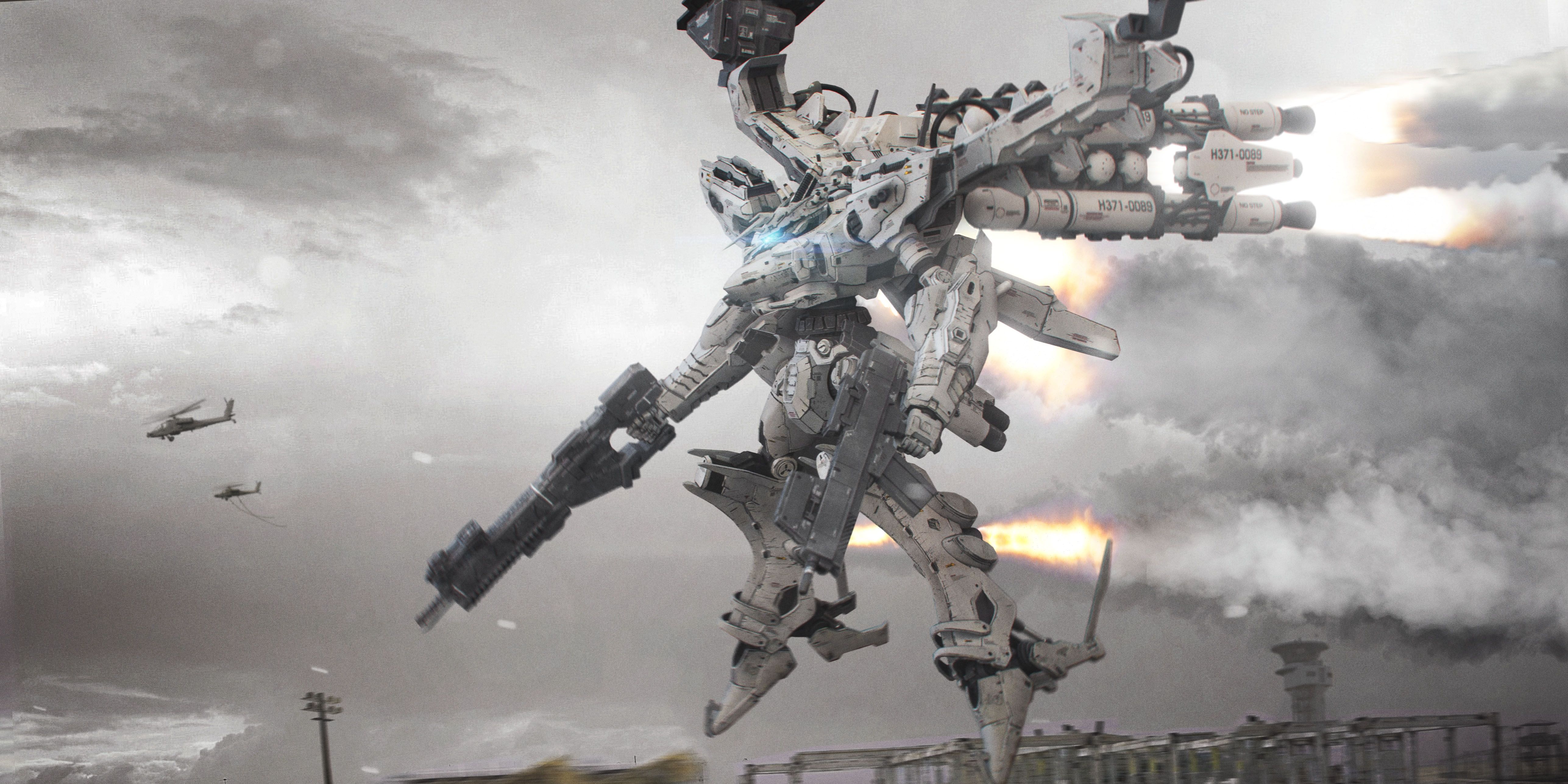 FromSoftware Might Be Working On A New Armored Core Game

FromSoftware fans have been going nuts over the news that a new Armored Core game could be in the works. The last entry in this franchise to come out was Verdict Day in 2013. The news came from a survey that someone apparently received from the developer. This referred to a “mecha action title that lets you move around an overwhelmingly scaled map that represents a unique sci-fi world with dynamic mech action.” Whether or not this pans out remains to be seen. 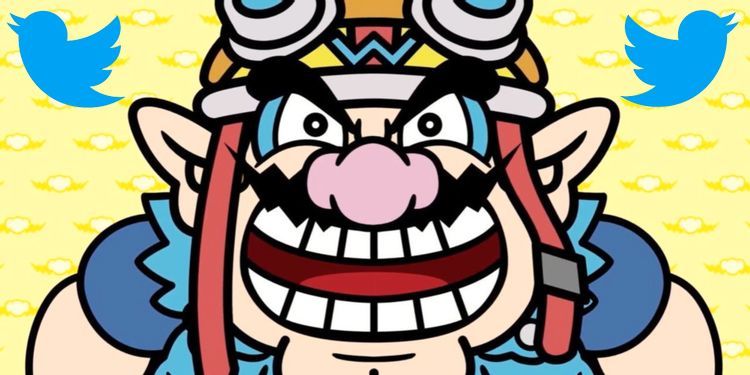 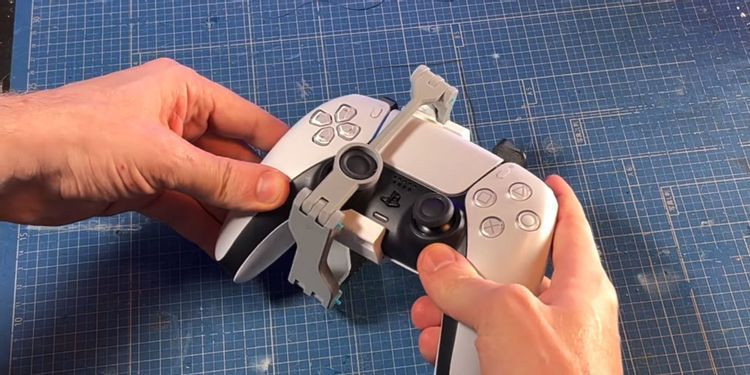 Microsoft released the Adaptive Controller back in 2018, but Sony has never come up with an equivalent. This led Akaki Kuumeri to create a one-handed controller for disabled gamers. The device lets you hit all of the buttons of a DualSense controller using only the right hand side which is quite a feat of engineering. Kuumeri has even shared the design online, so anyone can make their own by means of a 3D printer. 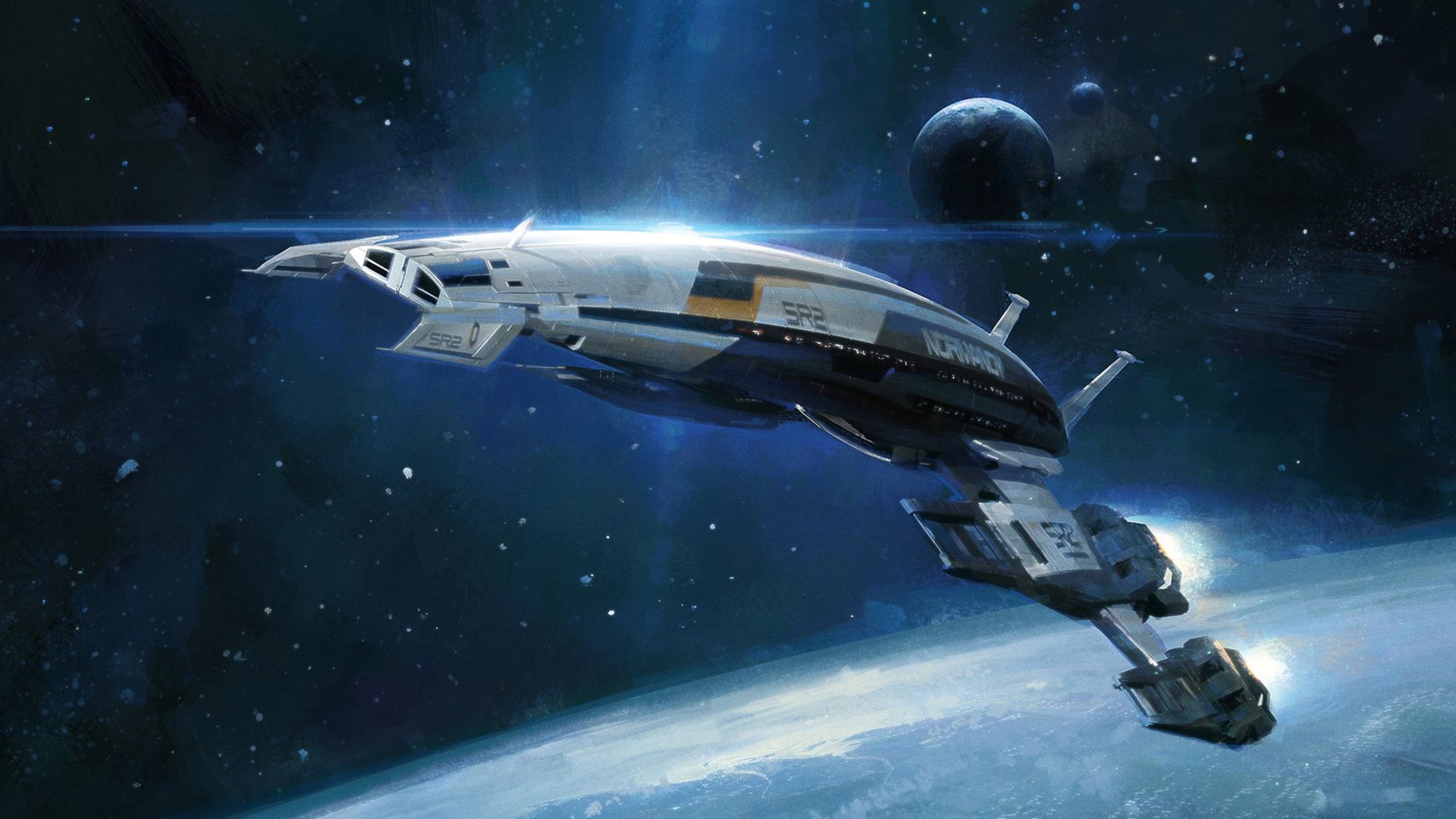 Studios have been trying to stop the spread of disease ever since the pandemic broke out. This meant allowing employees to work from home instead of spending time at the office. While these were supposed to be temporary measures, BioWare is going to be making them permanent. The company has adopted a “hybrid” model which allows workers to stay at home as much as possible and the studio is no longer going to require new employees to relocate near an office.