Ethan Winters is a ham sandwich of a man. He’s the sort of guy who shows up to a university party with an acoustic guitar hoping to enamour guests with a mediocre rendition of Wonderwall. The Diet Coke of video game protagonists, possessing just enough of a good-natured personality to carry us through the unfolding narrative. Winters is purposefully inoffensive and bland, which I honestly think is his best quality. He’s nondescript enough to act as an empty vessel for players, allowing all the attention to focus on what really matters – the villains. Hey, it worked for Far Cry 3.

Resident Evil 7 was a stark reboot for the franchise – quite literally changing players’ perspectives on the series. To accomodate this venture, Capcom required an easygoing lead, one that players could immediately sympathize with, but also forget as their own experience through the Baker Estate became the core focus. Sure, Ethan piped up a bunch, but his journey to rescue his equally generic girlfriend was little more than a wheel to keep the plot spinning.

With Resident Evil Village, this trend continues, with an even greater focus being placed on familiar faces such as Chris Redfield and larger than life villains in the form of Lady Dimitrescu and Mother Miranda. The spotlight is placed on these individuals, with Ethan Winters being little more than a spectre we inhabit to fulfil his own mission. I’m sure I’ll care about his wife and daughter as the narrative progresses, but right now, Ethan’s plight is secondary to my own agency in this world. 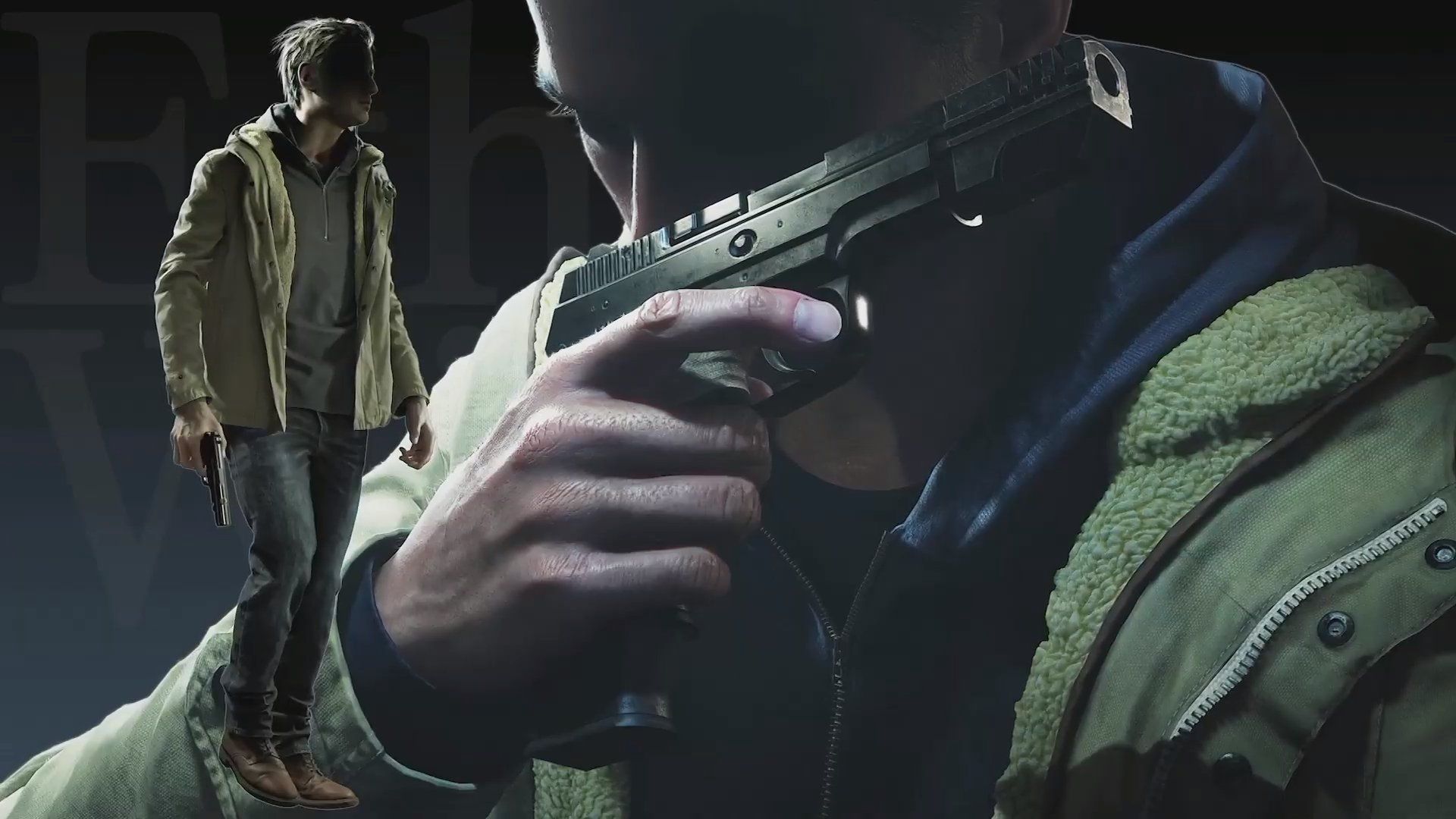 If he wasn’t so generic, I’m not sure a thing would be possible. The first-person perspective further emphasises this disconnect. Casual players won’t have the slightest clue as to what Ethan Winters actually looks like, and even I had to google an image to find out. We aren’t expecting to be fascinated by his life story, or the circumstances behind his current predicament. The focus is on the setting, the characters, and the dangers we are set to encounter, with Ethan being little more than a self-insert for us to inhabit.

I love this about Resident Evil 7 and the upcoming Village, even if the bland nature of Ethan Winters will ultimately see him lost to the annals of gaming history. His narration provides context to the ongoing story, and villains address him as a living, breathing adversary as opposed to just a silent first-person protagonist makes our position in the story mean something. They don’t care if he’s boring, they just want him dead, and it’s our job to ensure that doesn’t happen.

Who knows, perhaps Resident Evil Village will morph Ethan Winters into a character filled with depth – a man hiding a backstory simply waiting to be tapped into. However, I think this would just be unnecessary baggage, holding down a franchise that seldom distracts the player with mountains of exposition. The world is given presence by atmosphere alone, with notes and documents adding context to exactly what happened to these places before you came along. I love that Resident Evil has never adopted the audio log, and I hope it never does.

Ethan Winters might be boring, but it’s the best kind of boring. The sort of predictability you can relate to when it matters, almost like a comforting blanket of cliche you wrap yourself in before getting lost in another virtual world. Resident Evil Village is set to be cold and spooky, so I imagine such a blanket will come in handy. We all want a ham sandwich every now and then.

Next: Everything We Learned About Lady Dimitrescu From Our Resi Village Preview 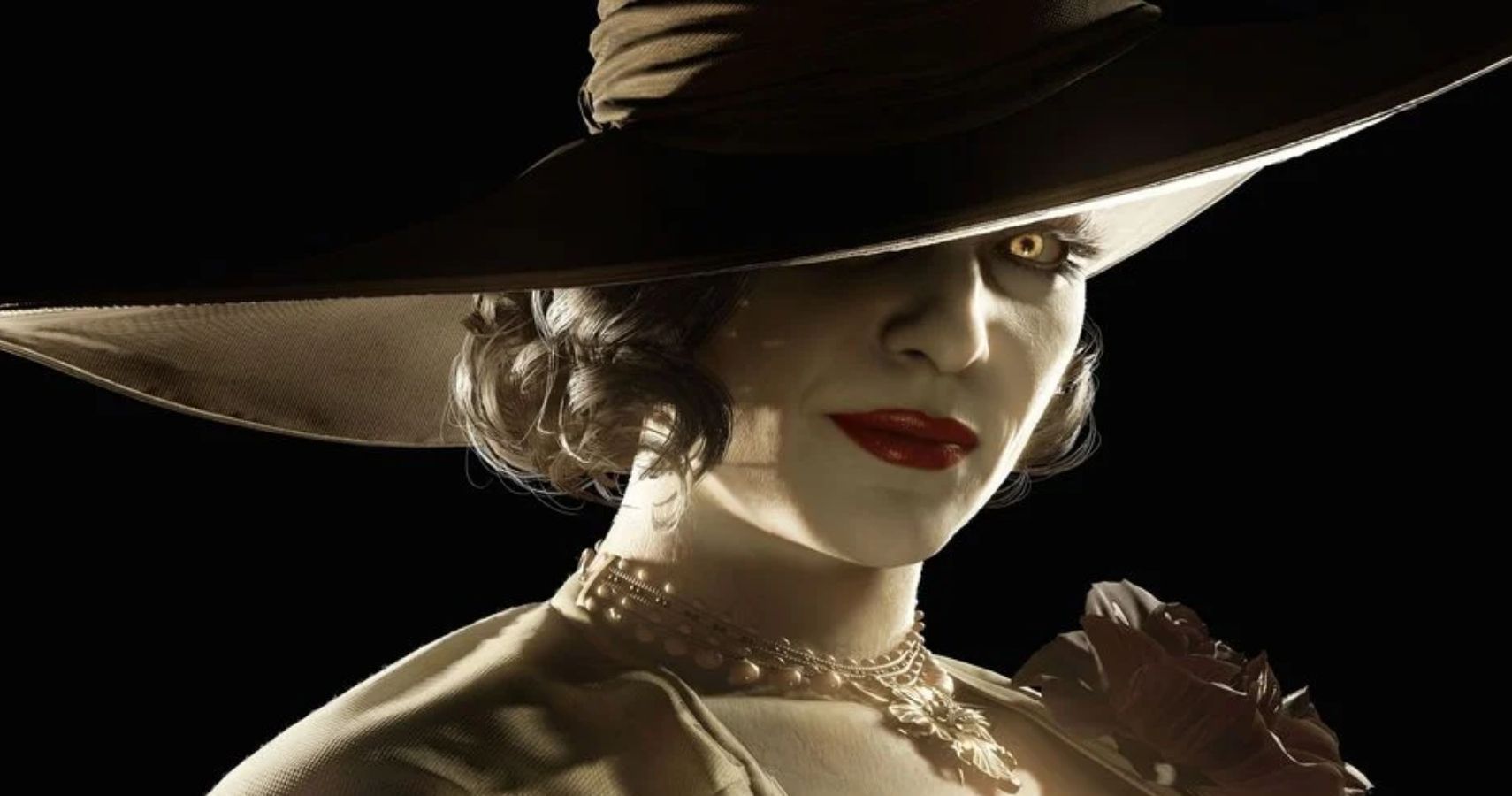