“[I think of it as] beautiful, in between calming and cosy, but also scary – it’s a mixture between Studio Ghibli and Silent Hill,” Corneila Geppert tells me about Sea of Solitude: The Director’s Cut. “I try to have both because in my opinion, the feelings of loneliness or the feelings of mental struggles, or life itself, always have their ups and downs. And I wanted to portray both as best as I can in a realistic but metaphorical way.”

Geppert was the writer, art and creative director, and head of game design for both the original Sea of Solitude and the new Director’s Cut. She explains the deeply personal nature of Sea of Solitude’s story, her links to the protagonist Kay, and the difficulties in revisiting her pain day in, day out in order to tell her story – twice. “It was hard,” Geppert admits. “It’s partly based on my real life. And so that’s the main character and the boyfriend level – those are part of my real life. I lived through the struggles and the pain with this, and the loneliness while I developed it, and towards the end, I came out of it. But the wounds have been constantly ripped open. Because I have to be honest, it was healthy to let it out. I think otherwise I would put it up in a ball, deep down inside of me. But because I needed to see my own struggles of the past again, and again, and then it got ripped open again. So it may be that the healing is now more profound. Because when you rip up a wound, and it closes again, it’s a better healing, a more profound healing at the end. I learned a lot. But in between the work I felt like ‘Why would I ever develop a game about my pain while I’m still in pain?’”

While the break-up and loneliness Sea of Solitude’s protagonist experiences was based on Geppert’s own life, she says that other elements (such as the brother, the parents’ divorce, and the bullying) were not. That doesn’t mean they were entirely fictional though, as when Geppert opened up about her own life, many of her co-workers reciprocated, and their personal narratives were woven into the game as well. “When I had the first rough script I talked to my co-workers, and it was super interesting, because they started to open up,” Geppert recalls. “[They started to] tell me their struggle. It’s about different types of loneliness. Surprisingly, many people, even in my studio, had been bullied. And then some of my co-workers specifically came up with the parents – many people experienced this stuff that the parents are not really happy together. And at some point, it’s like, ‘Let’s maybe do a story about the whole family’.” 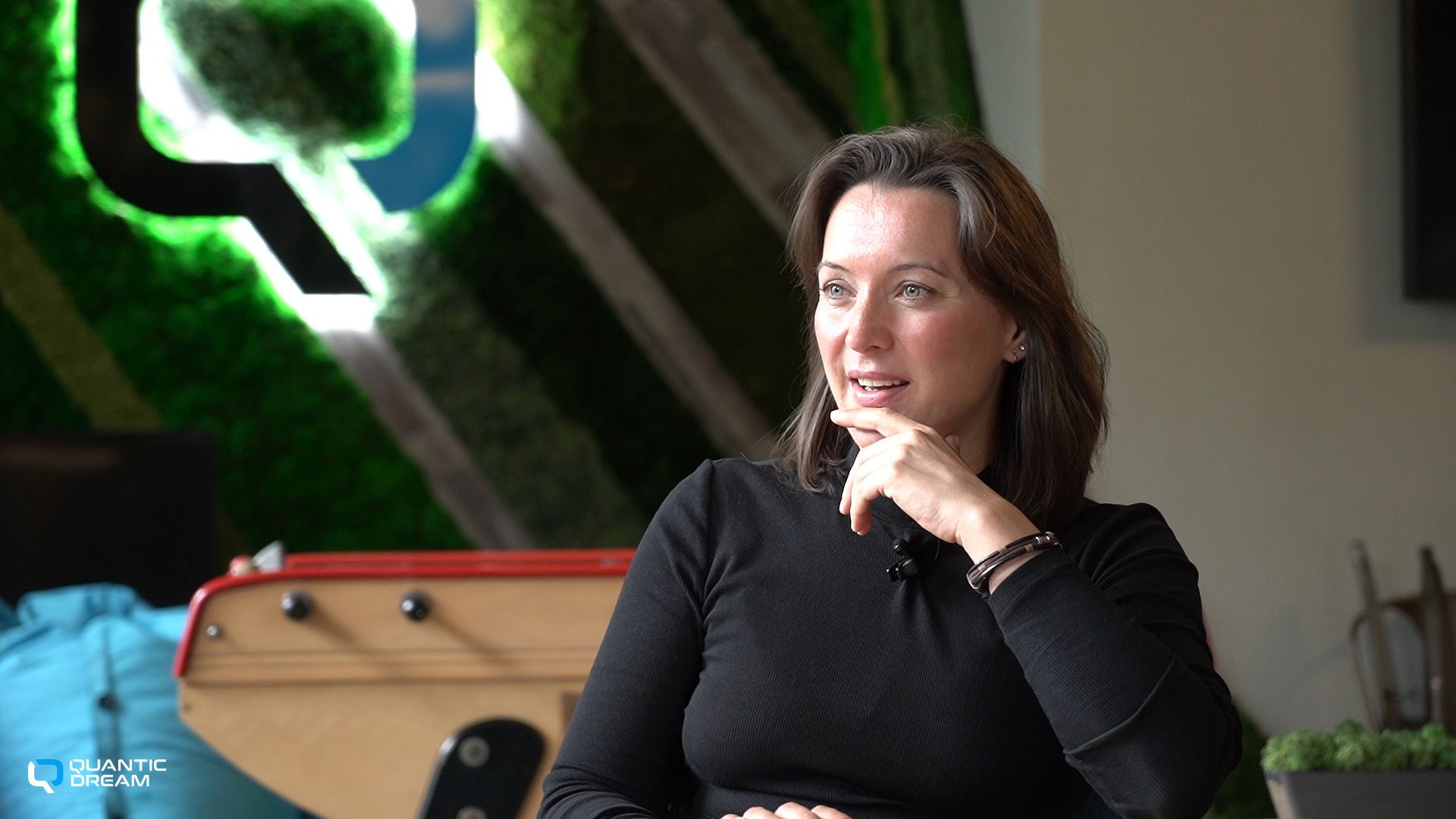 Sea of Solitude initially launched back in 2019, when more nuanced depictions of mental health were breaking through to the forefront of culture, and Geppert tells me about how it felt to be involved in something like that. “Maybe we were having part of a bigger movement, which happens often throughout human history, that it seems stuck not only at one point, like with a certain person, but in a lot of places worldwide,” Geppert says. “I was not looking at some media and thought, ‘Oh, let’s do a thing about loneliness’, but at this time, more people started to openly talk about depression. A famous soccer player killed himself in Germany [Robert Enke]. And so in a spot like talking about mental health issues, then England, a minister for loneliness got appointed. In Berlin, [there were] whole articles about the pandemic of loneliness, and it gets worse and worse. So it feels like we have been part of a movement – our game is not the first one talking about mental health issues, or depression. There had been many indie games before who started it, so we are part of this. And it came naturally not by looking at others, but looking at our life.”

Because it draws from such real sources, each monster in the game represents a very specific piece of pain. Geppert’s background as a comic book artist meant these metaphorical visions could be brought to life. “In the first level, you meet this raven-like bird, a huge monster that is a little bit clumsy with flying. In the core, it is the brother of Kay. And he gets bullied in school so what he wants to do most is just fly away and hide from his bullies. When I was imagining his backstory, he was sitting in school and looking outside the windows to see the ravens, and he’s sitting there thinking, ‘I just want to fly away, I just want to not be here’. It’s so foggy, because he wants to hide. So his version is like he turns into this bird monster that wants to fly away, but he can’t. Because he can’t really fly. So he’s sitting on top of the school, the very place where he gets bullied and is mumbling to himself.” 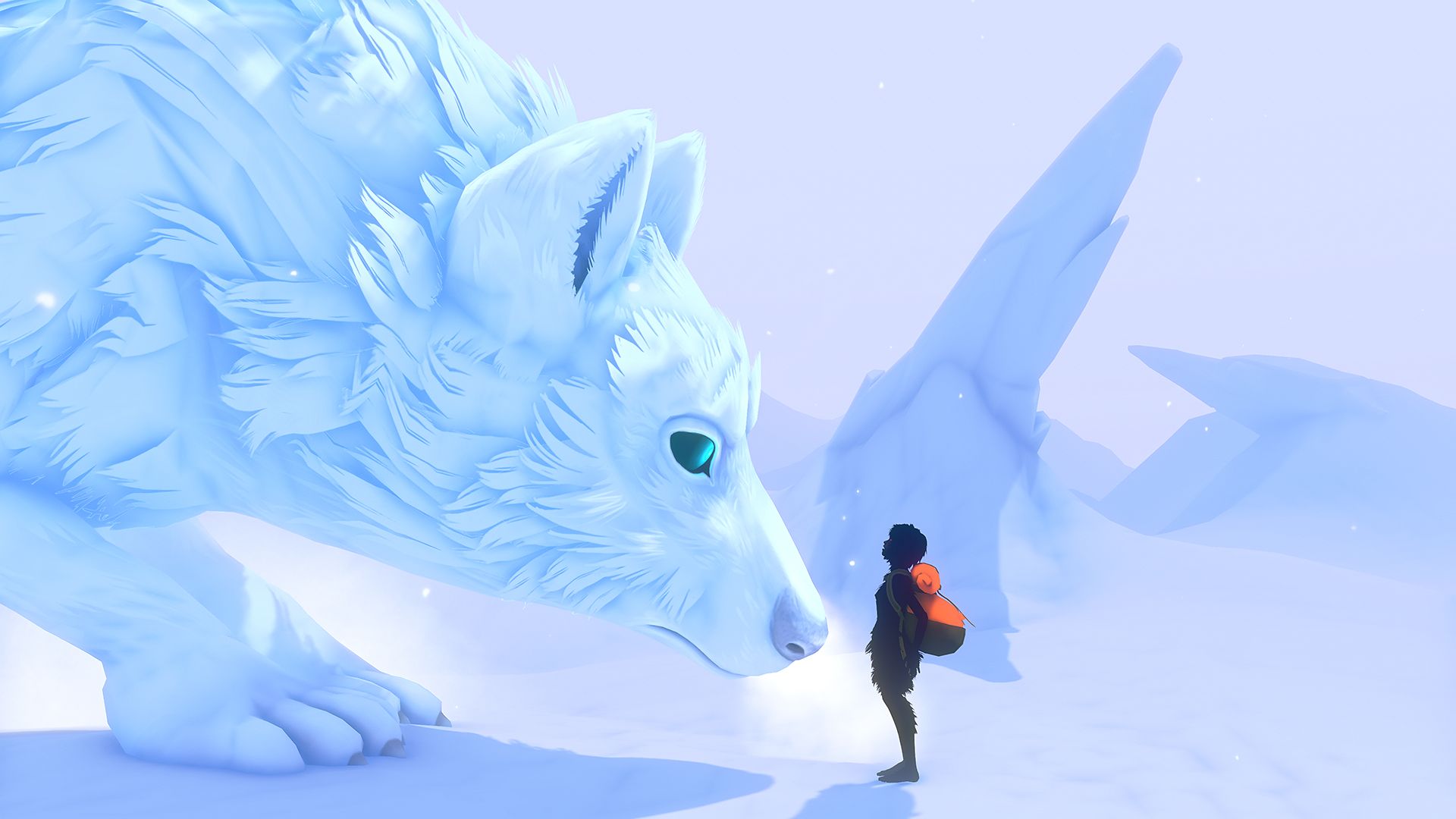 The game is full of metaphorical interpretations of pain like this, with Kay’s boyfriend initially appearing as a pure, white wolf, before the layers are peeled away and he becomes a black dog, symbolising depression.

As for revisiting the game for the Director’s Cut, Geppert says this mainly happened thanks to a chance meeting giving her the opportunity to retell her story. “We got in touch with Quantic by coincidence. I talked to Guillaume [de Fondaumière, co-CEO at Quantic Dream] at Gamescom – we were sitting outside and got to know each other while smoking a cigarette. And so we liked each other and then I told him that I’m a fan of Quantic Dream and he said, ‘Oh by the way, I know Sea of Solitude and many people love Sea of Solitude at Quantic Dream’. But in my mind, he’s just being nice. But later on he approached us via email and asked, ‘Why didn’t you bring it to Switch?’ And then at some point, he said, ‘We would love to publish it but make it the best version possible’.” 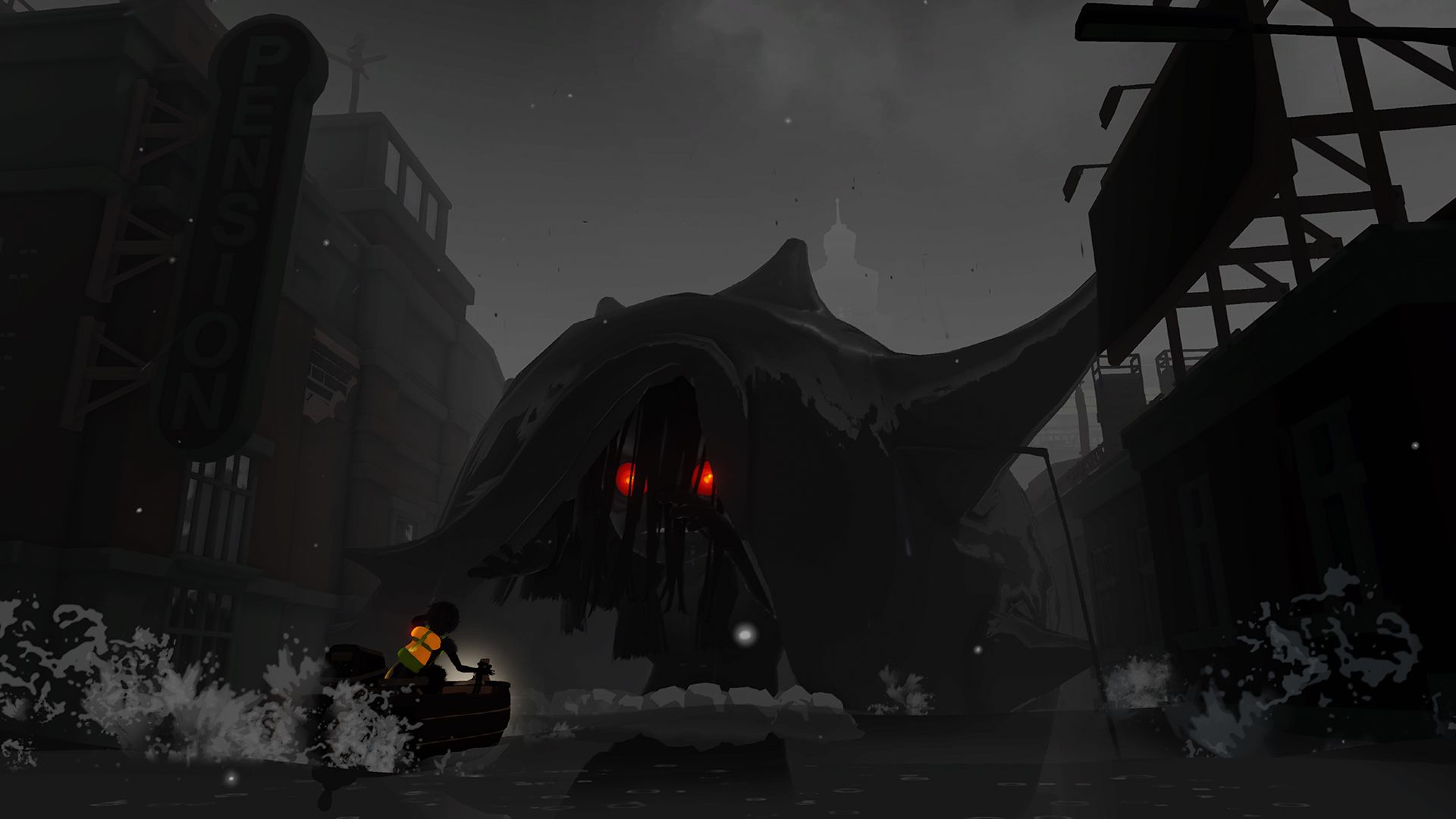 But what exactly does a Director’s Cut mean in a world of ports and remakes and remasters and demakes? For Sea of Solitude, it’s the same story told differently, right down to a new script and new actors. “So we thought a lot about what we can call it, because I would love to talk to you about what a remaster really is. Is it really like rewriting the whole script? Is that remastered? I think not, right? Rewriting it completely [with] completely new voice actors and cutting stuff out, putting new stuff in. From what people have said, it was shocking – in a good way. To be completely rewritten, they never assumed that. So for me it’s a worthy name, even though it’s maybe a little bit unusual to the core audience.”

Next: PlayStation Could Learn A Lot From The Xbox 360 Titles On Game Pass 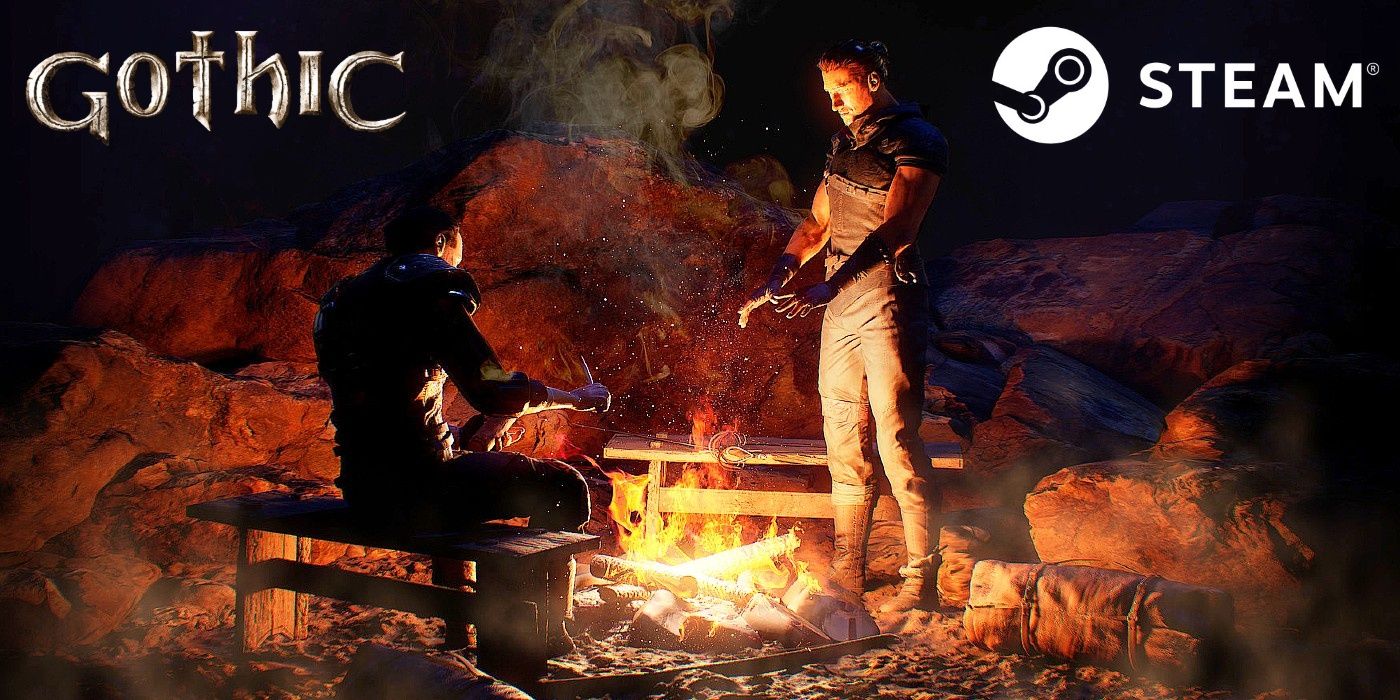