Home » Reviews » Ratchet & Clank’s Arsenal Is Mighty, But Where The Heck Have The Melee Weapons Gone?

Ratchet & Clank’s Arsenal Is Mighty, But Where The Heck Have The Melee Weapons Gone?

One of the standout features of Ratchet & Clank is its massive arsenal of weird weapons. As beloved as the platforming and characters are, it’s the firearms that put the Lombax on the map. And who can argue with a series that has a frog-based shotgun, a family of killer robots that act like moving turrets, a literal disco ball that forces enemies to dance, and a ray gun that turns enemies into sheep? All of them, from the useful ones like the Pyrociter to the useless but still beloved ones like the Winterizer, help keep the series fresh and fun whilst making up a core part of the franchise’s DNA.

That’s why one of the best parts of any new Ratchet & Clank game is seeing how the arsenal has been updated. This looks to be no different in Rift Apart, with weapons like the Topiary Sprinkler – which turns your enemies into hedges – joining the party. Although what we’ve seen so far looks great (I’m looking longingly at you, Ricochet), everything we’ve seen so far makes me feel like something’s missing. Oh, that’s right – didn’t this series used to have melee weapons too? 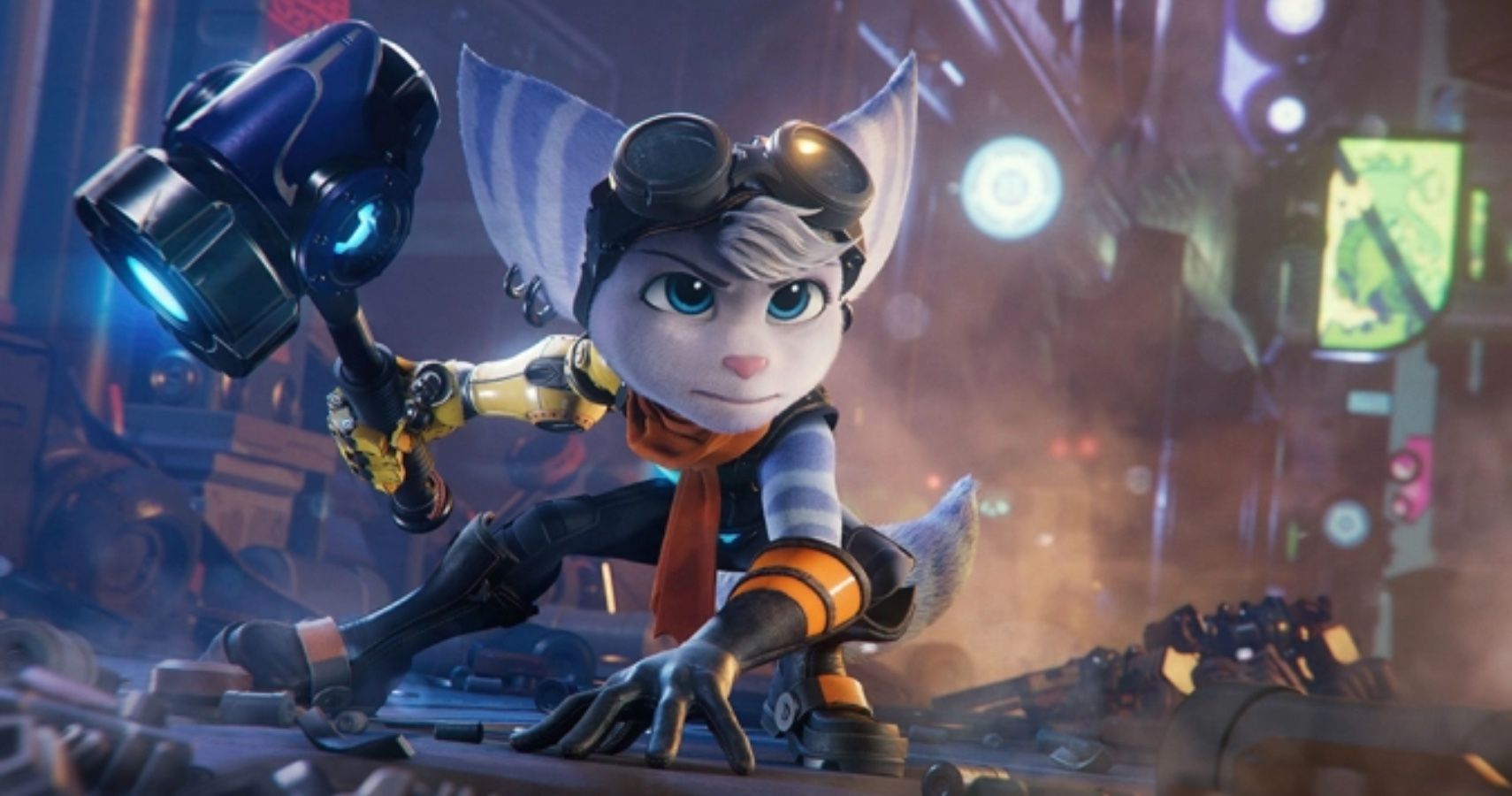 Believe it or not, Ratchet & Clank used to have a pretty sizeable amount of melee weapons under its belt, even up to Tools of Destruction. The Walloper, Scorpion Flail, and Shock Ravager are just a few of the great close quarter’s gadgets we’ve seen in previous entries, but that number hasn’t gone up much recently. Arguably the only melee weapon to appear recently is the Netherbeast from Into the Nexus, and even that’s a bit like a projectile. He’s doing all the smacking for you!

It’s a shame because the melee weapons of Ratchet & Clank’s gone-by are some of the most satisfying to use. The three I mentioned above are great to use because they give you more close-range options and all feel much heftier than the rest of the cast. Maybe the Dualsense will give that same sense of impact to the guns, but until I see that I have to stick to my guns (no pun intended) and say that melee just feels the best. This goes for other weapons like the Razor Claws too.

In fact, one of the best weapons in the whole franchise is a melee weapon – Ratchet & Clank 3’s Plasma Whip. This wonderful weapon makes everything else in your arsenal look like a chump. Chucking the whip into a crowd and hearing that ‘wa-pish’ noise is still unrivalled to this day, and no amount of RYNO antics can convince me otherwise.

From what we’ve been shown so far, Rift Apart seems like it’s trying to be a real crowd-pleaser by mixing Ratchet dimensions and showcasing old planets like Sargasso from Rivet’s perspective, so I can’t see why melee weapons are seemingly missing from the roster yet again despite their effectiveness. It feels like I’m the only one who cares. Maybe I am, but it still feels like melee weapons add variety in a way all the guns in the world never could. . We haven’t seen the full roster of weapons yet, but I’m positive that it’ll be another Omniwrench-only affair. Heck, Insomniac didn’t even add the Walloper into the remake of the first game, despite it originally appearing there, so my confidence isn’t exactly sky-high. 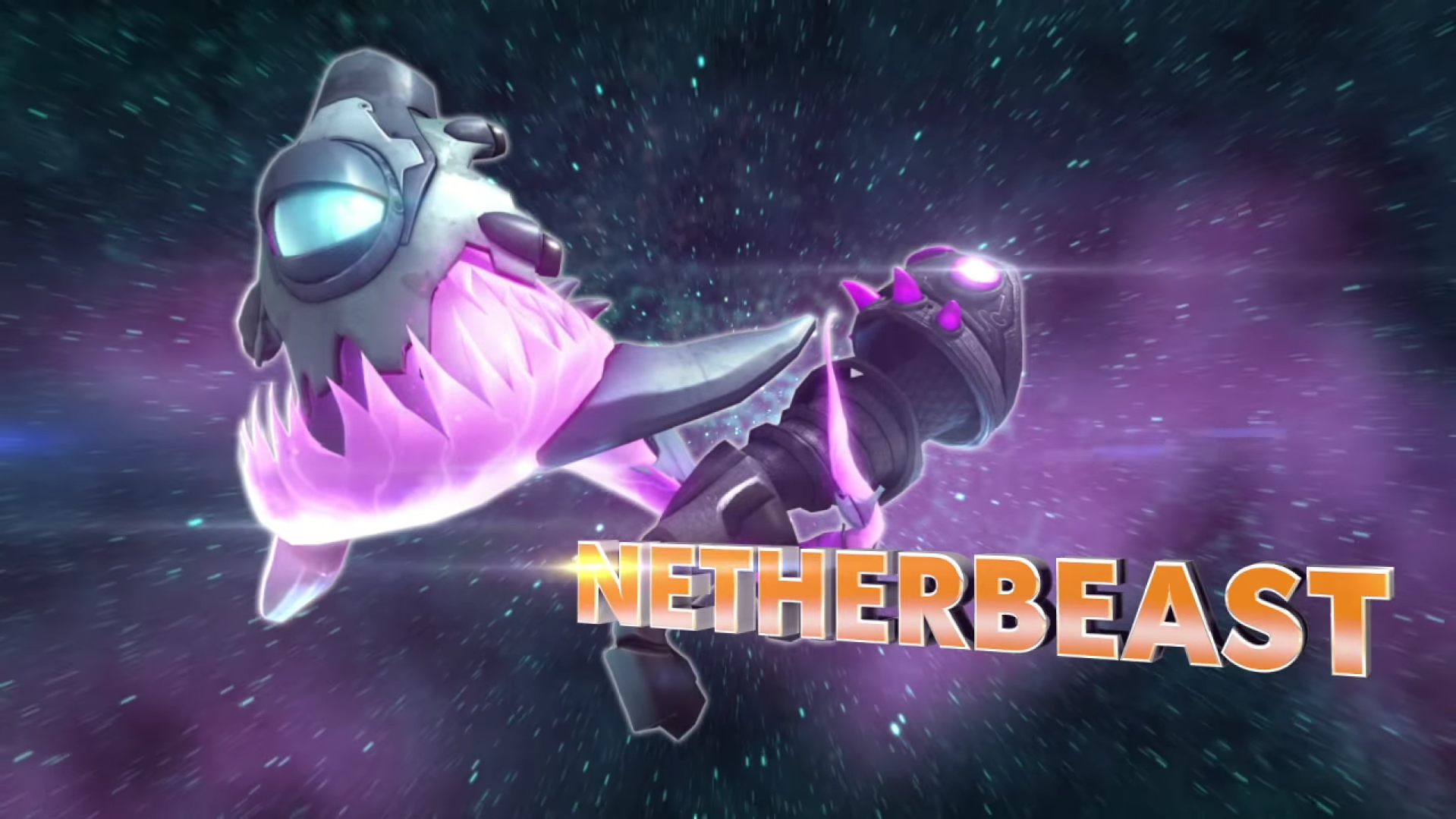 The eternal argument is that Ratchet has the Omniwrench, and therefore doesn’t need anything else. I respect the wrench’s fame and glory, but I’ll counter by saying that it’s a little bit crap and underpowered by the halfway point of pretty much every Ratchet game. At least A Crack in Time and Tools of Destruction gave the wrench a bit more purpose by making it magnetic and using it for puzzles.

For the past couple of games now, Ratchet & Clank weapons have had a bit of a problem with sticking to a formula. Each weapon is wild and kooky, but at the end of the day you’re either using a gun, a glove, summoning a helper, or transforming someone. You’ll be turning people into sheep one game, and hedges the next, but at its core, the weapons are doing the same thing.

Perhaps some of my trepidation comes from 2016’s Ratchet & Clank arsenal being incredibly boring, but it’s been an emerging pattern for a few more games than that, and melee weapons seem to be completely out of the picture. Rift Apart may end up proving me wrong and having the Plasma Whip return in glorious fashion, but for now, I’m assuming I’ll be missing it in yet another adventure.