A week ago, a random Tweet from the official Xbox Twitter account got me thinking about alternative takes on established series. “What gaming franchise needs a puzzle game spinoff?” it asked. While I could name maybe 1,000 different titles that would make for some fun diversions, we already have the best possible answer: Pokemon Puzzle League.

Controversial as it seems, in my opinion Pokemon Puzzle League is possibly the best game in the entire Pokemon franchise. It not only accurately captures the look and feel of the late ’90s anime, but it introduces some fun spins on Tetris Attack that have been sorely lacking in the years since its release. The only time Nintendo even acknowledged this game in the past decade was with Animal Crossing: New Leaf’s amiibo expansion, adding in an Animal Crossing: Puzzle League mini-game.

What makes this spinoff so special? For one, Nintendo took a huge gamble by attaching the Pokemon brand to something so disconnected from the original RPG title. Two, most players in the US at the time -and even now- had never heard of Panel de Pon (aka Tetris Attack), so Nintendo found a sneaky way to get people playing it. Lastly, it introduces some extra difficulty options and a bizarre 3D interpretation of Puzzle League that just beg you to keep improving your skills. 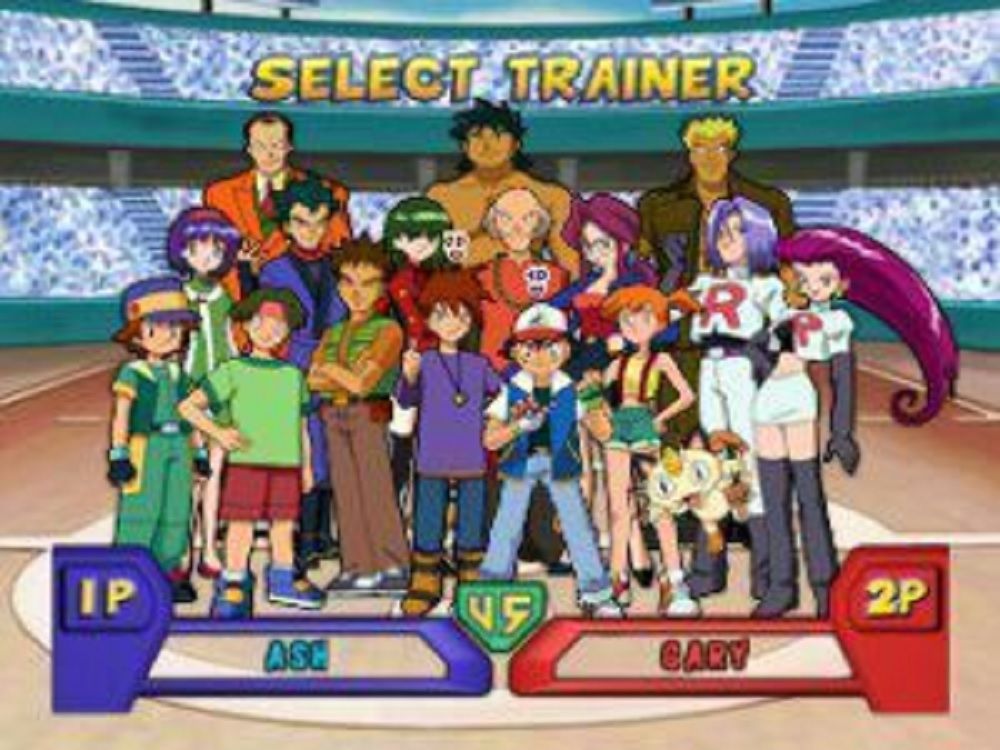 More importantly, Pokemon Puzzle League accurately captures the intensity that the main series has in head-to-head battles. You may not be selecting attacks from a list and watching little critters maim each other, but you can always see your opponent and know how close they are to failing or succeeding. The very nature of Tetris Attack makes you plan ahead to string combos together, which is very much like the 4D type of thinking you need in Pokemon to win battles. Certain maneuvers are risky and may cost you the match, but can also quickly turn the tides in your favor. It’s a similar type of risk/reward system that the series was founded on.

Even more than that, however, is simply that Pokemon Puzzle League was a hugely successful mash-up between two different brands. It may not seem as special in 2021 where Pokemon has spun off into lots of different genres, but Puzzle League was easily the best of the bunch back on the N64. Nintendo was seemingly surprised by how popular the brand became in the US, so a ton of different spin-offs across N64, GameBoy Color, and even the GameCube followed in the few years after the original games’ release. Pokemon Snap may have the largest cult following, but Puzzle League floored it in terms of content, charm, and style.

Nintendo has always been about bridging the gap between average people and gaming aficionados. The company was founded on bringing all the fun of video games to markets that otherwise weren’t being catered to. Across various different brands, Nintendo has managed to turn otherwise oblivious people into gamers. Pokemon Puzzle League may not have sold bazillions of copies, but it absolutely embodies that philosophy. Some might have been turned off by the RPG mechanics of the main series, but a match-three puzzle title was the perfect gateway drug for getting into the series proper. 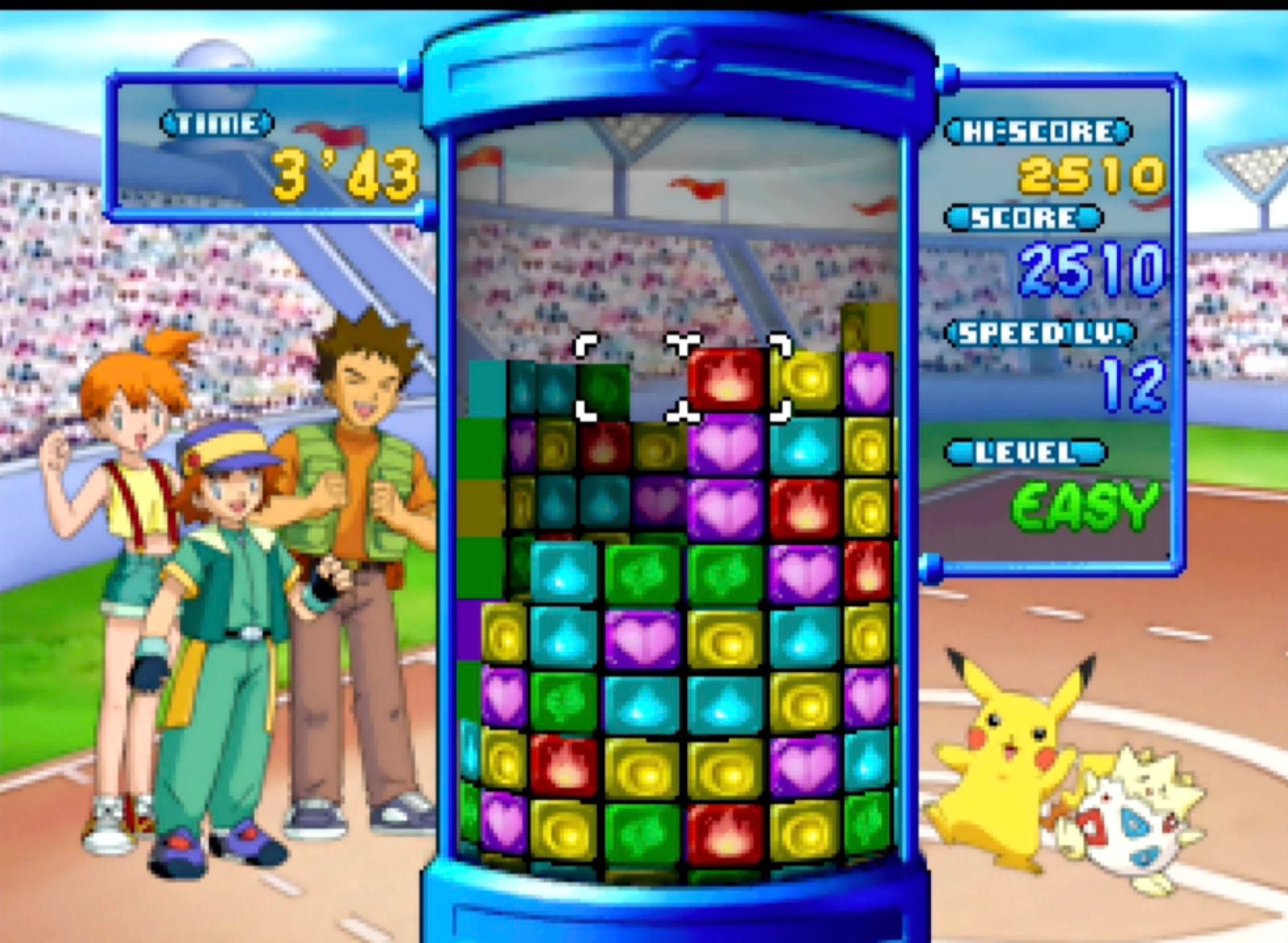 Tetris Attack would live on for a bit after the release of this game (including a GameBoy Color iteration of Pokemon Puzzle League that is less well known), but it would never quite see the same level of care and polish as what the Pokemon brand brought to it. By marrying a series predicated on the idea of becoming a master with a genre of gaming focused on mastering your skills, it just made perfect sense. That it was well-executed is a bonus.

If there is any Pokemon title that needs a comeback, it would be this one. Either an N64 library in Nintendo Switch Online or an enhanced re-release would suffice, especially since there isn’t much you need to do to update this game – aside from maybe including newer Pokemon. It was already perfect, and remains one of the best N64 games in the console’s library to this day.