I’m not sure why I still bother playing Pokemon Go. Last year, I argued it might be the game of the century because of how well it united people – way better than Pokemon Unite. I still kind of think that’s true. I also think it’s a bit rubbish, with various pandemic boosts rolled back despite the added accessibility and the fact the pandemic is still currently happening, the constant push towards making friends, and how rubbish research has gotten. Back when we got Ditto in the research boxes, I had a bit of a cry about them then, but this month it’s Onix, so I’m back to cry some more. Happy new year to me.

Research boxes started out as a brilliant addition to the game. Initially, they rewarded you with Legendary Pokemon in exchange for completing seven daily tasks in a month. Complete another seven, and you get to open the box again. Back then, Legendaries were still hard to come by and since a lot of casual players weren't in raiding groups, Legendaries were inaccessible. Obviously, this was not sustainable. Giving away four Zapdos a month is a bit much, so concessions were made.

Related: Delibird Is Not A Christmas Pokemon And I Want It To Go AwayAt first, these concessions were reasonable. We got the likes of Lapras and Snorlax – not Legendaries, but still rare, and since they could be used to defend gyms in the way Legendaries could not, arguably more useful. Then the initial Legendaries were repeated, now with a chance at being shiny. There was also a bit of a lottery system, keeping things interesting. Raikou, Entei, Suicune, Ho-Oh, Lugia, Regirock, Regice, and Registeel were all in the same box, and if you just needed a Lugia, you'd better cross your toes and pray. 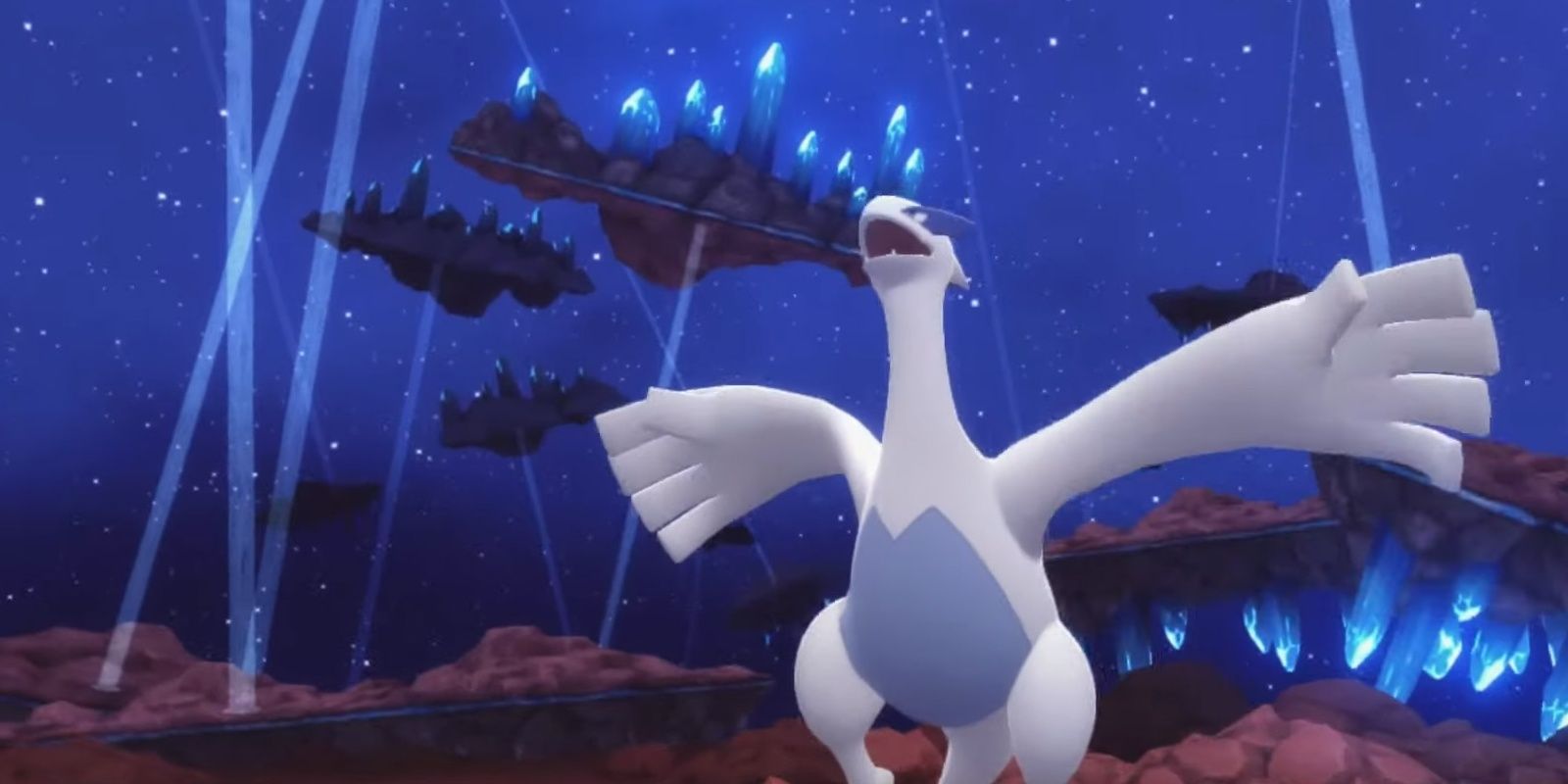 Again, this system is unsustainable as well. Over time, everyone wins at RNG if the game never changes, and we've had some pretty poor ones in the mix. Even though we had a whole, separate Flower Crown event, we've had Flower Crown Pokemon in research boxes. We've had, as I mentioned at the start, Ditto. At least these Pokemon are interesting, though. Flower Crown variants were limited time, and everyone loves a Pikachu hat. Ditto, meanwhile, only appears in the game as a gimmick, constantly staying in disguise. December gave us Deino, a rare Pokemon that most casual players won't have fully evolved yet. While not a Legendary, December's Deino was a pretty great research reward.

Then we come to Onix. I mean, what is going on here? It might as well be a blown out birthday candle for all I need an Onix. Onix is a Gen 1 Pokemon with no associated gimmick, meaning it has been readily available in the wild for five years. It's not super common, but it's not rare either. It evolves once, into Steelix, which is a rubbish Pokemon. I don't bother catching Onix these days, because there is no benefit and they're annoyingly hard to catch, and I'm still in triple figures for Onix candies with two Steelix in my roster. I don't think I've ever used either of them because Steelix, again, is rubbish. 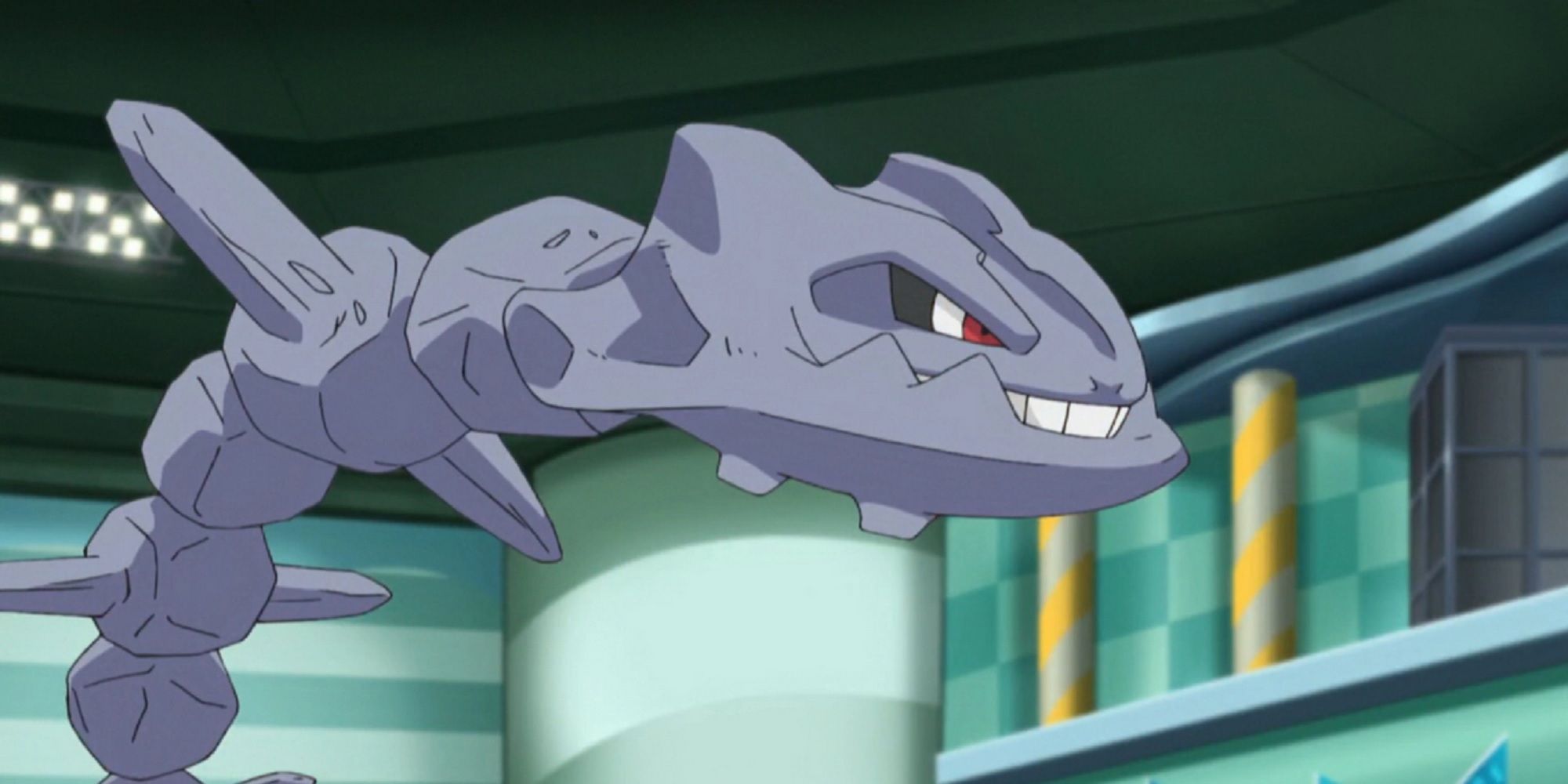 Steelix has a Mega, but then it's not unique in that and it's not even a particularly good one. At least with the Flower Crowns I could understand that someone might have missed the event. At least Ditto has a gimmick and might have been missed by a casual player who didn't bother catching a Rattata, not understanding that's how you catch Ditto. Onix is just all around naff. No one likes it. Have you ever met anyone who's favourite Pokemon is Onix? And if you're reading this thinking "me!" then I am sorry to be the one to tell you but you have terrible taste. Turn off your Coldplay records, take down that embossed wallpaper, and rethink all your life choices.

Onix is terrible. Why am I getting Onix as a reward? Happy new year, I got you a shit Pokemon. Cheers, Pokemon Go.