Home » Reviews » Plague Inc: Success In A Time Of Crisis

Plague Inc: Success In A Time Of Crisis

The recent boom in Plague Inc.’s success that has coincided with the rising global pandemonium around the newest coronavirus strain — COVID-19 — is a really interest phenomenon.

In the months since the virus’ initial outbreak in Wuhan, China at the end of last year, the game Plague Inc. — which simulates the ways in which diseases and infections can spread throughout the world’s populations — has gained a huge surge in popularity. The game even recently toppled Minecraft from its ranking as the most downloaded paid game on Apple’s US App Store. 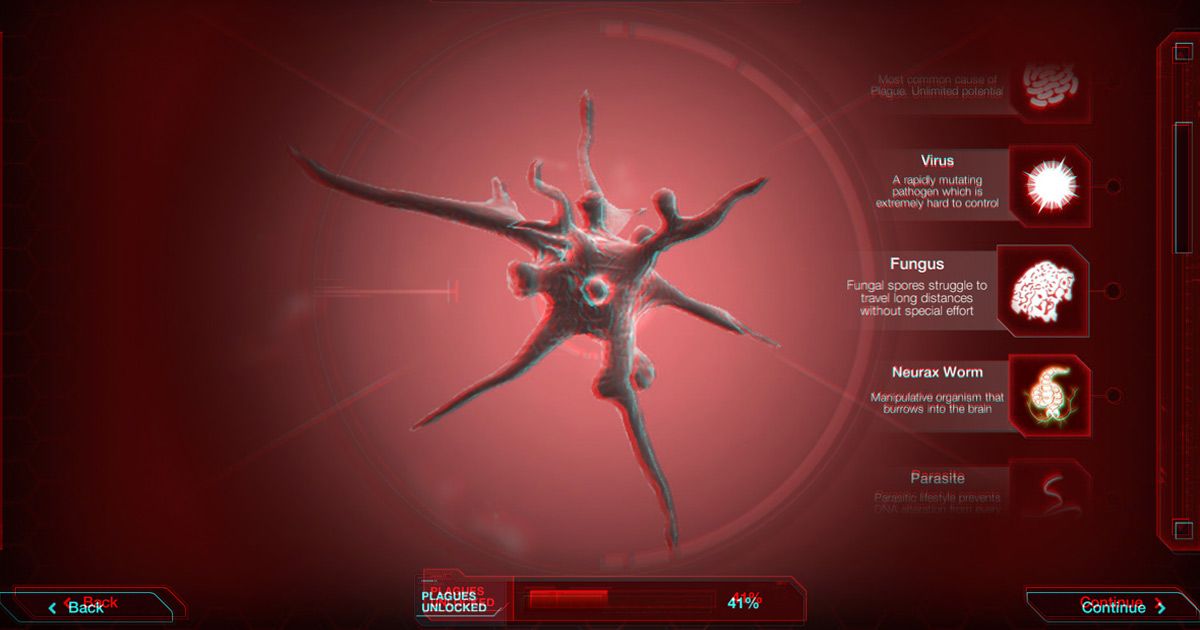 What’s particularly interesting is that there has been a similar pattern in the past wherein the game’s popularity spikes whenever there is talk of a new disease outbreak somewhere in the world. This is presumably because as people start to panic at the thought of a new viral strain or similar disease threatening their part of the world, those who are so inclined will download the app to gain insight into and try predict how the disease could spread globally. Given this pattern it’s also likely that as the treatment, containment, and prevention tactics for this new coronavirus become more refined and the panic dies down, this wave of success for Plague Inc. will plateau once more. 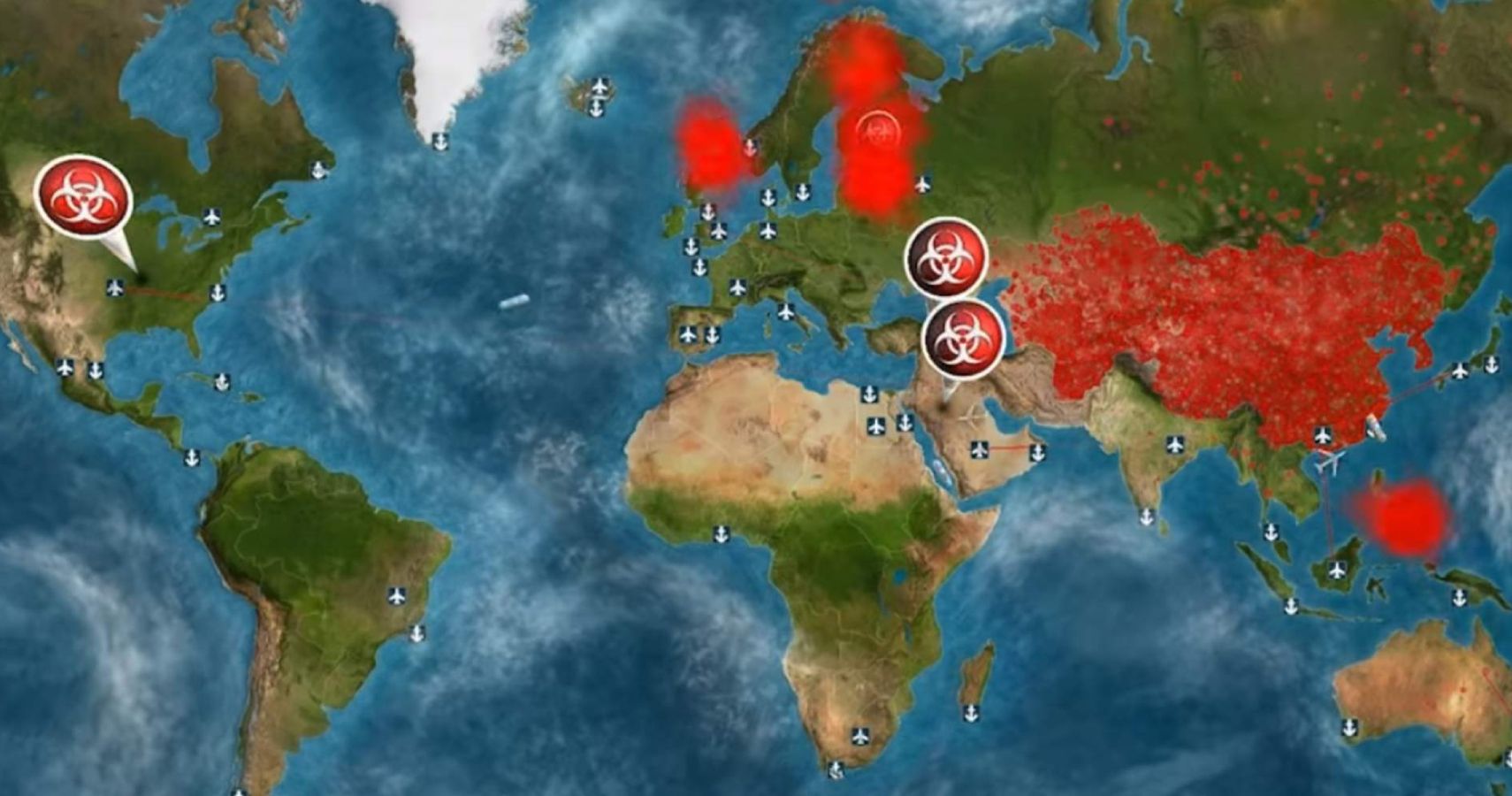 In the meantime, however, Ndemic Creations – the developers behind the game – are in a bit of a weird position. While it’s great for them to see their product gaining all this popularity, it’s of course riding on the panic caused by a very real viral outbreak that is negatively affecting an immense number of lives.

As such, the developers have made a few things clear. Although the game uses a “complex and realistic set of variables” to model the spread and severity of diseases that the player  creates and evolves, it should by no means be thought of as an entirely accurate and predictive scientific model. They have also emphasized that they never aimed to sensationalize “serious real-world issues such as the COVID-19 outbreak.

What the game does do is provide an engaging platform on which people can gain some informative insight into the evolution and spread of pathogens, with a healthy dose of dark humor and a whole lot of disclaimers.