Home » Reviews » Persona 5 Royal Review: It Sure Is A Persona Game, Alright

Persona 5 Royal Review: It Sure Is A Persona Game, Alright

Honestly? I don’t know where to start with this review.

I’ll give you the basic preamble: Persona 5 Royal is a soft remake of Persona 5, the fifth entry into Atlus’s Shin Megami Tensei spin-off franchise first released in 2017. It adds new characters, new mechanics, and a whole new storyline to the already massively successful game, marketing itself as the definitive Persona 5 experience much in the same vein as Persona 4 Golden or Persona 3 FES.

Everyone’s already calling it the best game of 2020. I can’t share this sentiment, unfortunately—for me, it was the singular most polarizing mixed bag of enjoyment and frustration of 2020 so far. P5R takes everything good about Persona and makes it better, while taking everything bad about it and making it worse than you could have imagined. 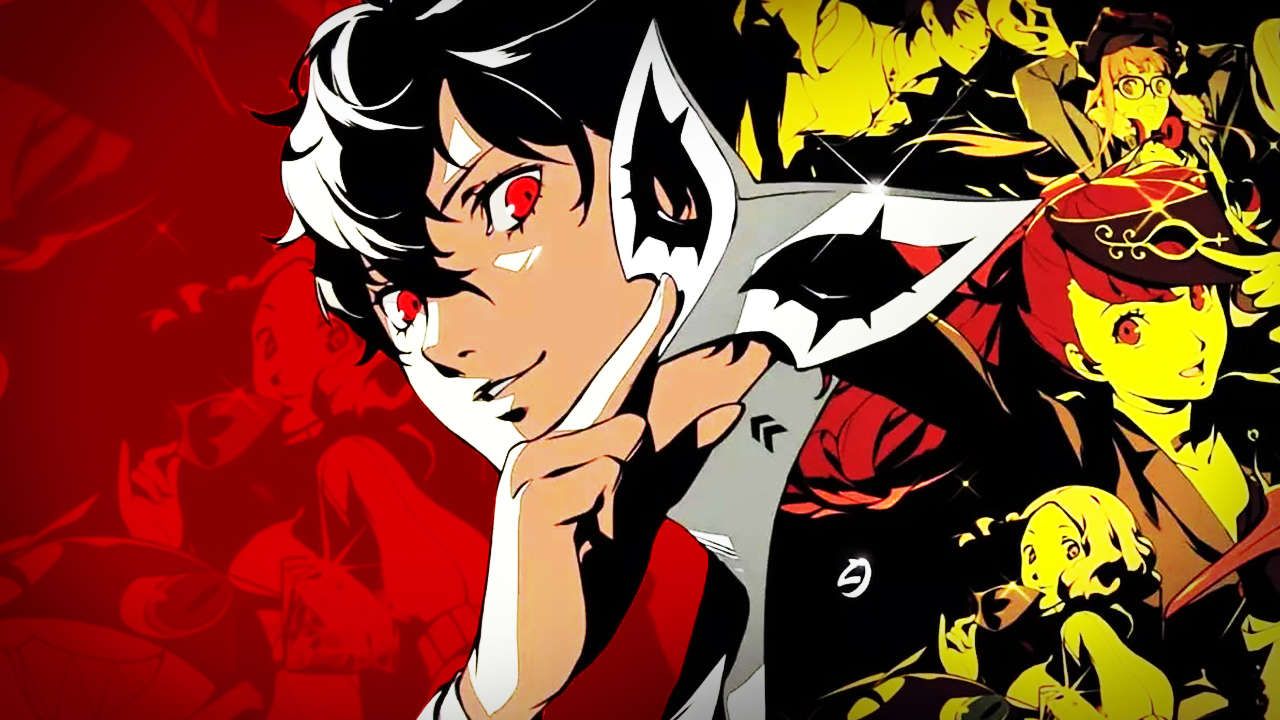 I’ll start with the good parts: the gameplay experience of Persona 5 Royal is flawless. Everything that was slow, annoying, or cumbersome about the original game, they took apart and fixed entirely. Baton Passes are no longer locked behind confidant ranks, the guns are actually worth using and investing in now, insta-kill is now actually helpful, and so on and so forth.

The biggest improvement, in my opinion, is how they restructured Mementos—the main “dungeon,” as it were, where all the grinding happens. Before, it was a slow and unrewarding drag that gave you very meager rewards of experience and money.

But in Royal? I could rave for hours about how organic and smooth the Mementos experience became. You never really have to put in more time than you’re willing to. The rewards you get are proportional to how far you are in the game, and the option to invest more time in order to get more out of your Mementos runs is incorporated wonderfully. I can’t even begin to describe the sheer satisfaction of reaching level 99 and 9,999,999 yen during my final Mementos run just before the very final battle. It all just felt so natural. I was never wanting for money or experience, but I didn’t get so overpowered as to render the gameplay meaningless, either. I appreciated not having to choose between those two extremes.

That’s not the end of it. I could write another thousand words about all the things they did to make the experience the closest to perfection I’ve ever played. All the improvements come together to create just the most wonderful sense of satisfaction. The game is still a grind that takes more than a hundred hours to complete, but it’s a good grind, a rewarding grind, a grind that’s so quintessential to the JRPG experience without becoming tedious or cumbersome as it was in the original. Judging by gameplay alone, Persona 5 Royal is hands down the single most polished, most enjoyable linear JRPG I’ve ever played.

Therein lies the problem with this game—if this were Etrian Odyssey or Doom, it would earn a 5 out of 5 for its gameplay. But alas, it’s Persona—and you’d think a franchise that prides itself on its story and role play aspects would actually try harder to make better narratives.

I Don’t Know What I Expected

My first hint that the plot was going to go down in flames was in the final fight of the first palace. Without spoiling anything, I can tell you I was… utterly disappointed and a little shocked. Surely, Atlus can’t really have ignored the heaps of critics calling them out for criticizing sexism and misogyny in their first story arc while still participating in the very same sexism through their writing. Even if it wasn’t feasible from a development point of view to rip up and fix everything about it, the very least they could have done was not make it worse.

But, no. They absolutely made it worse via a fun addition to the boss battle.

It didn’t get any better from there. Other than minor alterations that were a bit hit or miss, the story went unchanged. The inane, forced team conflict that served as a huge plot point before getting forgotten without any meaningful resolution is still just as pointless and anticlimactic. That thirty minute cut-scene of nothing but exposition that literally everyone complained about hasn’t been broken up into more digestible segments.

Still, if they hadn’t touched the story at all, it would have been better. The gameplay alone makes it the superior way of experiencing the deeply flawed, yet compelling narrative of Persona 5. The bar was on the ground, and Atlus dug underneath it to plant the mess that is the third semester.

In all fairness, I absolutely loved the extra palace arc in and of itself—it raised some really interesting questions and tested the characters in intriguing ways. Even the un-fridging of a previously dead character was handled pretty well. But the way that Atlus incorporated this arc it into the original story does it absolutely no favors. Sure, the extra elements blend in pretty okay at first, but it starts to fall apart partway through. Then they interrupt the original ending to begin the newest story arc in earnest and it sticks out less like a sore thumb and more like a broken bone jutting through skin. You’re left with questions upon questions that don’t get answered in a timely or satisfying manner. You’re given a final boss fight that, while well-made and exciting, doesn’t have enough breathing room between it and the last climactic showdown for the fate of humanity you had to really have any emotional impact.

The worst of it all is how they handled the ending. Persona 5 Royal takes the more or less satisfying ending of Persona 5 and gives you an oddly paced endgame with the most… lukewarm, unsatisfying, frustrating ending scene. It takes every saving grace of the original ending and chucks them out for some meaningless open-ended suspense that doesn’t even really deliver. Even worse, if you haven’t played the original game, you’re going to be lost on what the hell is going on unless you’ve paused after the first final battle to google and watch the original ending.

In the end, I found myself wondering why they couldn’t have left the original story well enough alone and simply incorporated the extra content as a post-game campaign, as with The Answer in Persona 3 FES. Given the premise of the last arc, it would have been perfectly justifiable, if not more so than how it actually plays out.

Should you play Persona 5 first, or start with Royal? Honestly, I couldn’t tell you. Royal is the superior gaming experience that makes the original feel clunky and tedious in comparison. If you’re going to spend over a hundred hours with a game, Royal is absolutely the better investment.

But then, you’d absolutely be missing out on the charm the original had to offer. Sure, the original story wasn’t great to begin with—first and foremost, it failed to actually examine the systems of oppression it shallowly claimed to criticize. But Royal takes it to the next level and bogs it down with even more surface-level nonsense while taking away what little catharsis it had to offer.

In the end, I guess, it was just another quintessential Persona experience: a wildly, wonderfully fun story-driven game with a story that fails to live up to its own potential and fundamentally misunderstands the core of their own characters. Atlus both made the most of and absolutely squandered the chance to improve upon Persona 5—and honestly? I don’t know what I was expecting.