Home » Reviews » Need To Spice Up Your Skyrim Experience? These Fans Had Their Friend Play—Blindfolded

Need To Spice Up Your Skyrim Experience? These Fans Had Their Friend Play—Blindfolded

After reading hundreds of articles and Reddit posts about how to make Skyrim gameplay more interesting, I probably should have expected to find that someone out there had decided to do a run through the game while blindfolded. You’d think this would be funny for about five minutes until someone is trapped in a corner forever, and then the entertainment would’ve run its course. In reality, the trio at Sometimes Videogames actually streamed one of the members, Louis, trying to get through the game for quite a while, and the entertainment factor was never lost.

The decision came one day when discussing the crazy 5,000 hours Louis had already spent playing Skyrim. The ongoing joke in their podcasts is that Louis would never play any other game, so Charlie and Adam figured they might as well find a way to make the game harder and more entertaining. 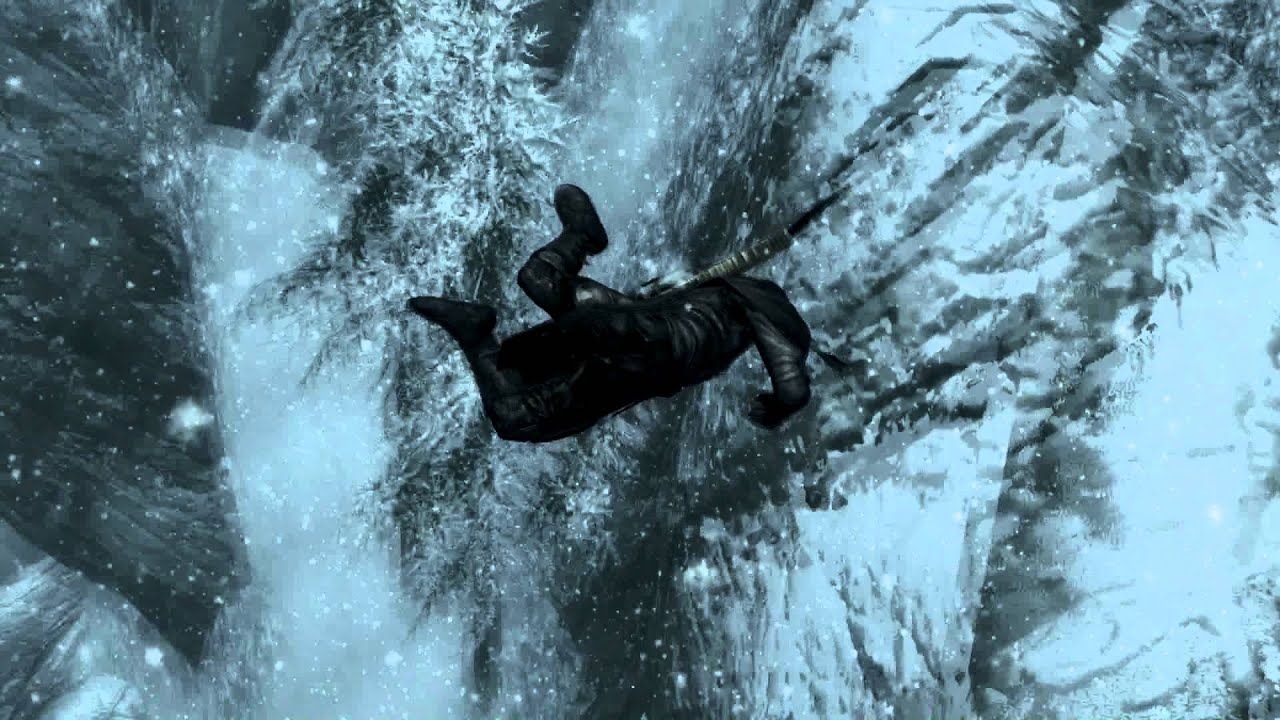 What’s cool is that they haven’t just been screwing around—Adam and Charlie are legitimately trying to direct Louis through the main story of the game. Obviously, despite their best efforts, there is still a fair amount of crashing into walls (or in Charlie’s words, “Have you ever seen the textures of Skyrim close up? Because we have…”). But aside from that, they’ve actually managed to start progressing through the game.

Some of the funniest moments have included: 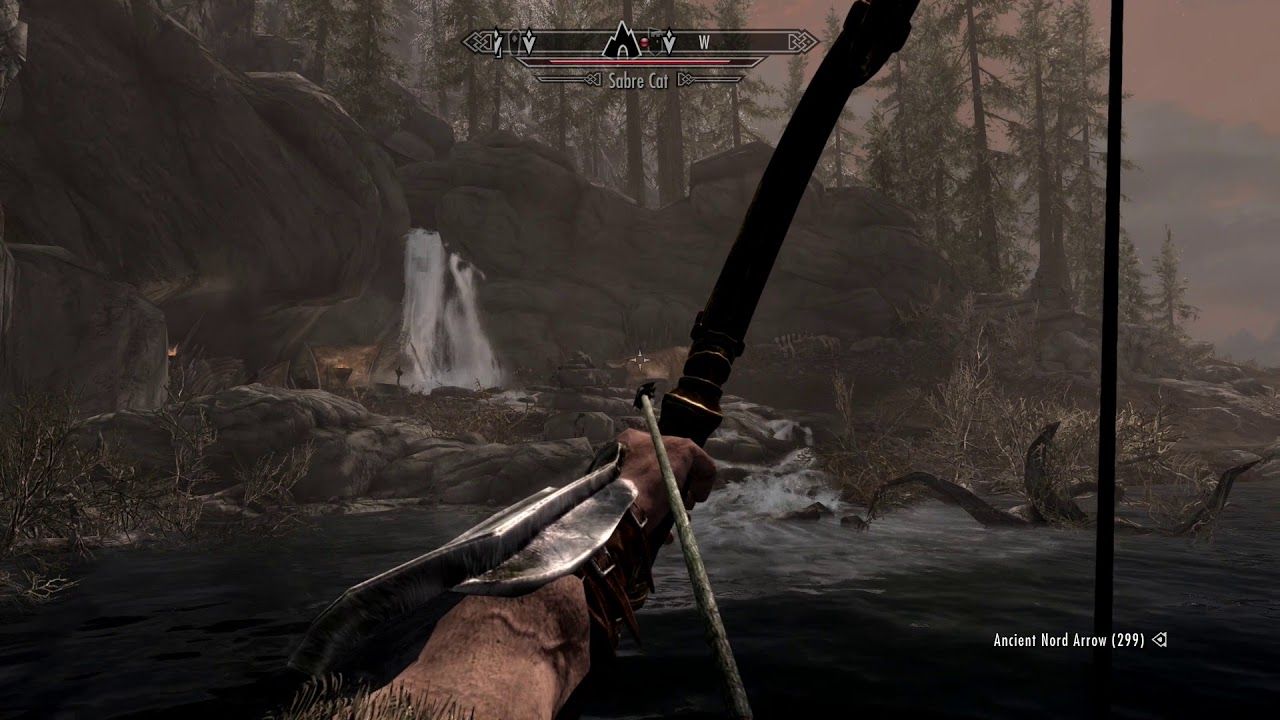 These are just some of many laughable moments during the gameplay. But they went on to describe that the most difficult part of this whole experience was simply just moving around. It wasn’t too bad out in the open world, given that one can just wander wherever without too much difficulty. But in a narrow dungeon? Forget it. Potentially even worse was whenever they had to try to cross a bridge. You don’t realize how difficult it is to simply walk a straight line in a game until you’re blindfolded.

Overall, the trio has deemed this experience a success, though Louis had expected to be able to breeze through it a bit easier, given the number of hours he’s put into the game. But considering how fun it was to do combined with the fact that they’re actually making some progress through the game, Sometimes Videogames plans to continue streaming their blindfolded gameplay on their twitch account. They typically stream on Mondays at 7:30pm, GMT.

So, if you’re ever bored and looking for easy entertainment on a Monday night (or a Monday afternoon if you’re in the United States, like I am), take a gander at their streams, and experience some epic falls from bridges and crushing losses to simple enemies. Or, if you’re daring and patient enough, perhaps you could give playing a game blindfolded a try. Just don’t choose Dark Souls… 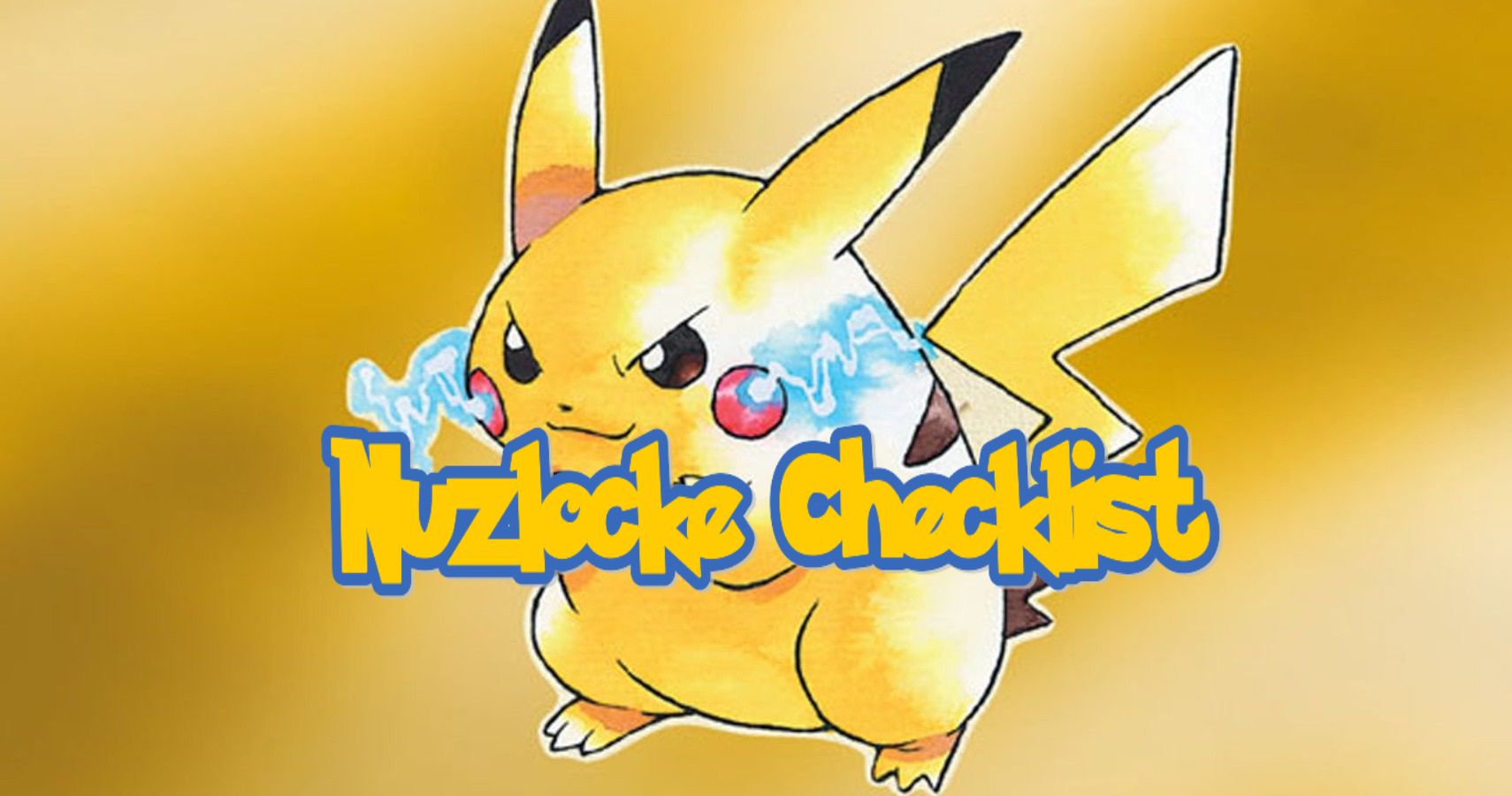