Last Oasis may have had one of the worst early access launches in recent memory, but the development team set a new bar for community interaction.

If you were unable to log into developer Donkey Crew’s open world survival game “Last Oasis” over the weekend, you weren’t alone. Thousands of hopeful gamers flooded login screens to brave the desert wastelands and frozen tundras that the trailers had promised at launch. Unfortunately, players were instead met with four days of endless queues and broken login screens. While the launch itself can be chalked up as one of the more unfortunate releases of 2020, there was a silver lining throughout the entire ordeal: the development team.

Once news broke that the game was having issues, Donkey Crew was quick to have its producers update the community via the game’s official Discord and Twitter pages.

The updates continued over the coming days as more players reported bugs ranging from being first in queue, with a wait time of one to eight hours, to the server crashing and not even having an option to log in. While many players begged for a server wipe, due to some players managing to enter the game and obtain higher levels, others showed their appreciation to the dev team by posting motivating and thankful messages to the Discord server.

Eventually, Donkey Crew was forced to post a final video update to their social media stating that, due to the issues, they would have to shut down the game’s servers for upwards of a week to identify and solve the back-end problems. On top of that, they offered players the option to get a full refund through Steam, no questions asked. The offer was available to all players no matter how many hours they put into the game. Normally Steam does not approve a refund on a game that has over two-hours of playtime logged, but Donkey Crew reassured players that would not be an issue. 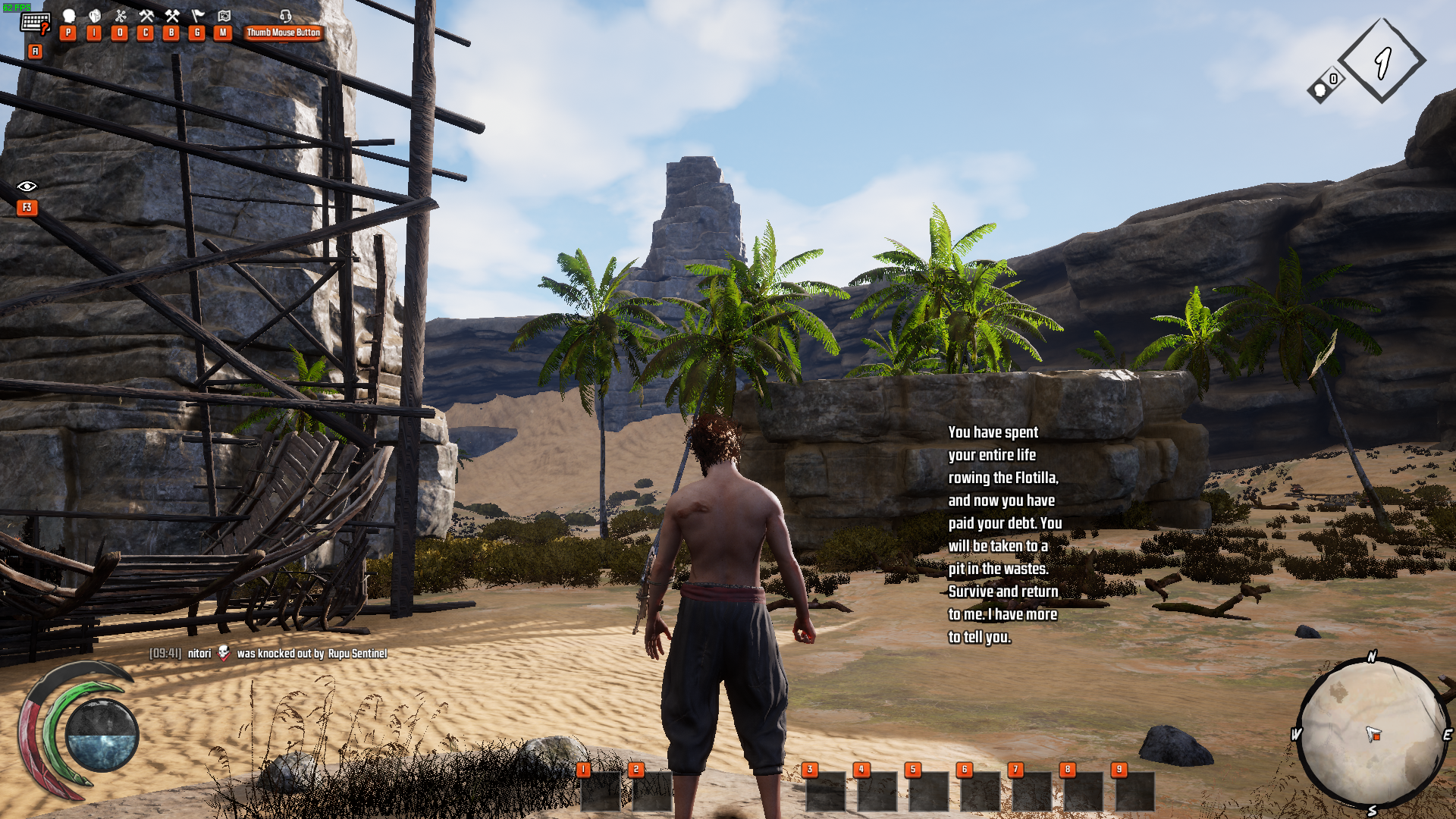 Developers interacting with their fan-base is becoming a more common occurrence in today’s state of gaming. AAA game releases from Anthem to The Division 2 have been plagued by unstable servers and crashes, leaving their communities in the dark. That can be a death sentence for a new game, especially for smaller developers. Larger gaming corporations should take note that a little transparency can go a long way.

While Donkey Crew offered the option of a full refund, players have begun using #NoRefund to show their support and appreciation to the small company for their outstanding communication.