The Kingdom Hearts series is known for having some subtle Disney and Final Fantasy references within its worlds, but have you ever noticed how many references are packed into the keyblades? Here’s a deep dive on the majority of them in Kingdom Hearts 2. 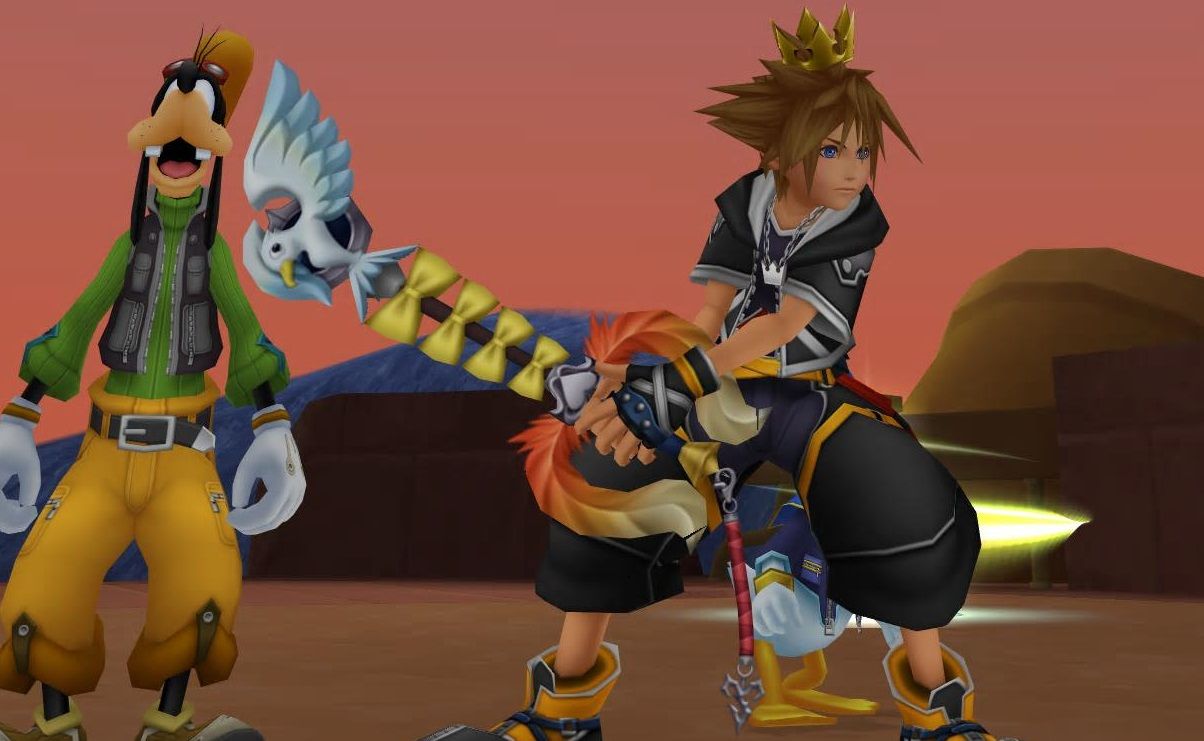 In Kingdom Hearts 2, Sora is greeted by three fairies who resemble the Gull Wings from Final Fantasy X-2: Paine, Rikku, and Yuna. They seem to have no connection from the original game, but if you take a closer look at this keyblade’s keychain, it has the symbol of the Zanarkand Abes. Tidus and his father Jecht are synonymous with this sign as they’re both former players of the team. 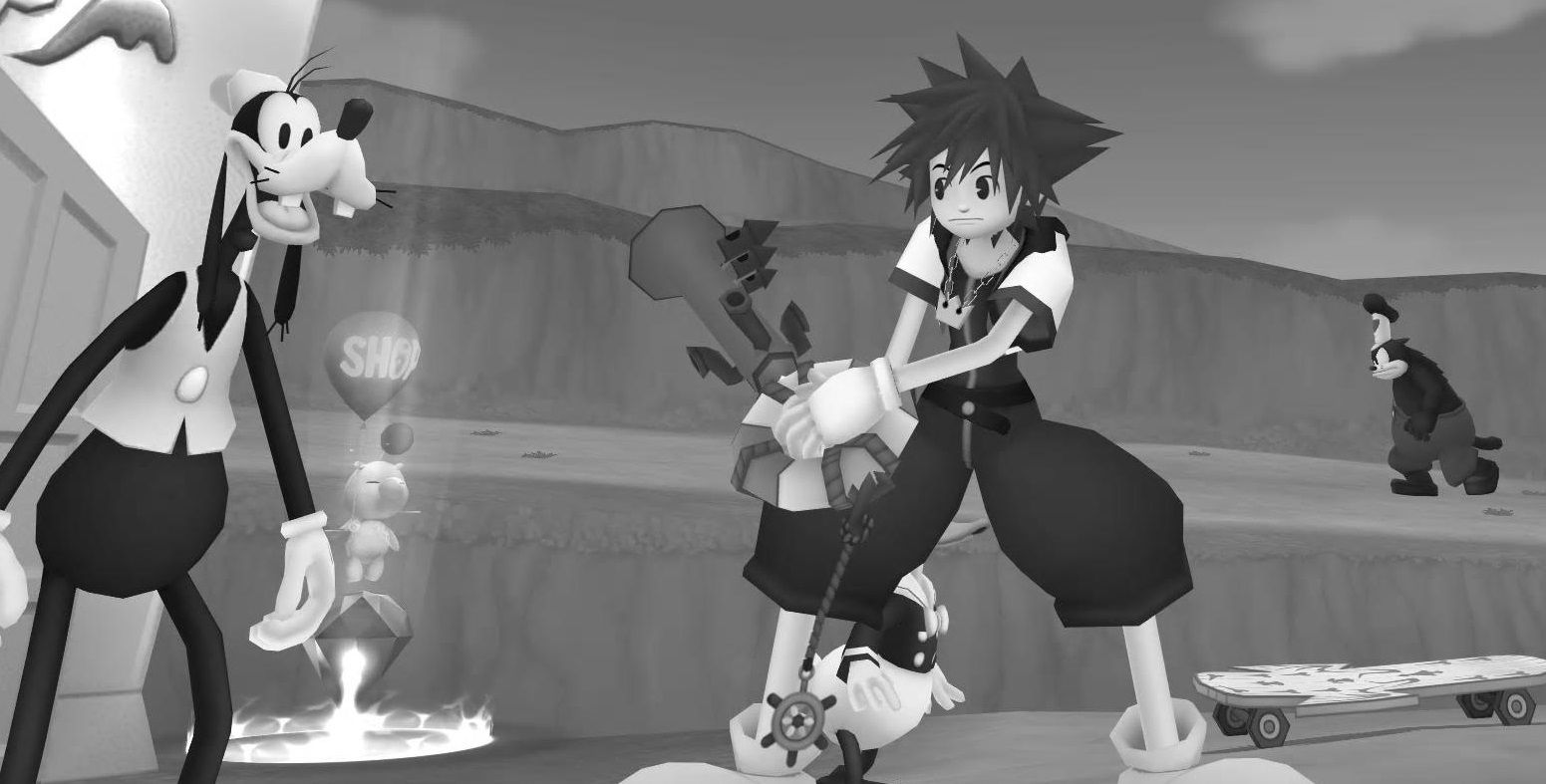 This 1930’s inspired keychain from Monochrome resembles the wheel of Steamboat Willie. The boat was in the first-ever cartoon from Walt Disney and co; it also starred the iconic Mickey Mouse. He’s alive and well in the Kingdom Hearts universe, but Mickey met an untimely end in the SEGA Genesis adaptation of Aladdin. You get this keyblade after embarrassing Pete in Timeless River. 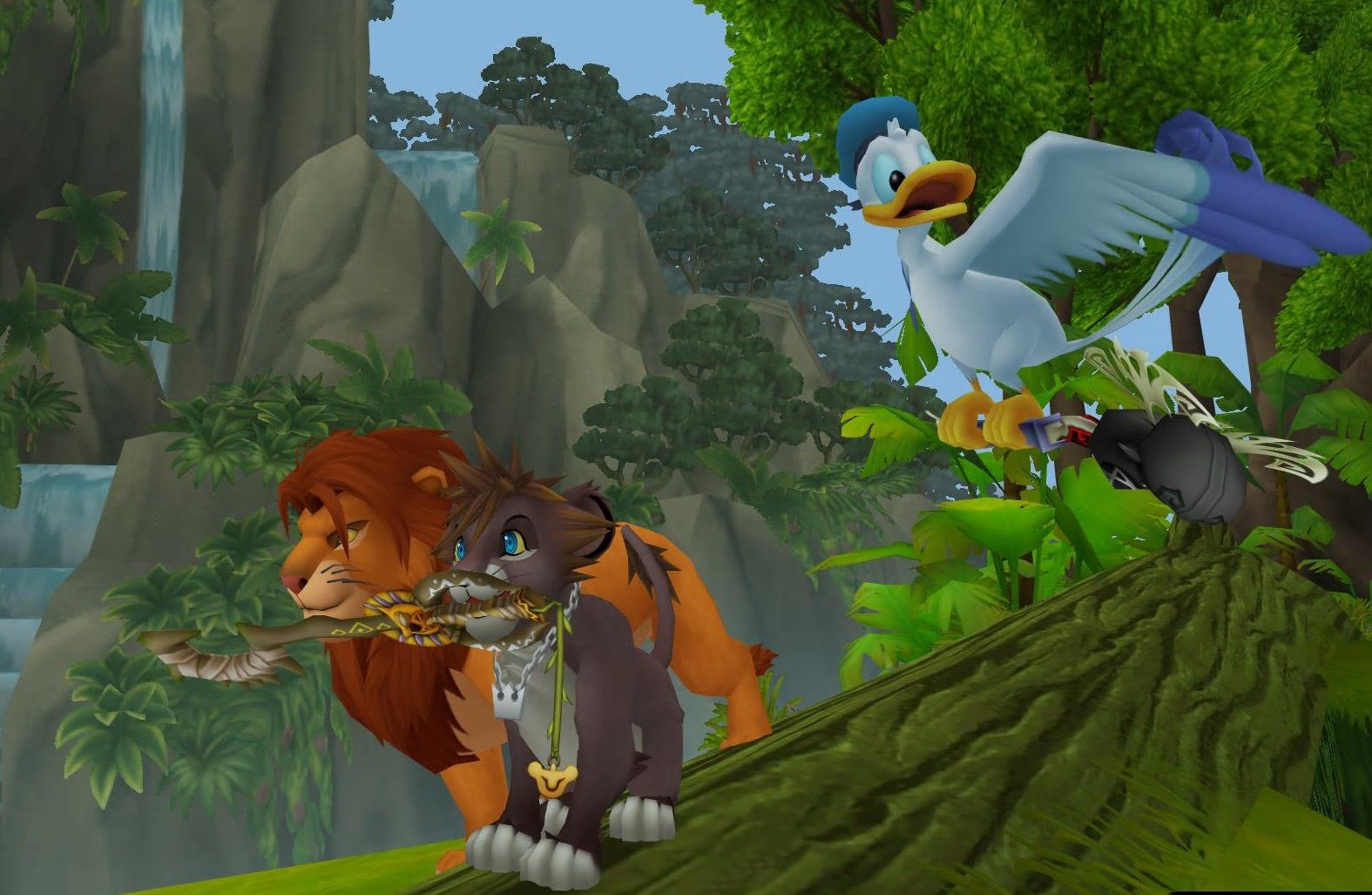 Square Enix wasn’t thinking “Hakuna Matata” when creating this keyblade. The company had no worries creating this intricately detailed weapon that’s inspired by Rafiki, the shaman from The Lion King. The blade itself is adorned with wrappings like Rafiki’s stick, and the keychain has the baboon’s painting of Simba from the movie. Whenever you hit an enemy, you’ll hear a lion roaring, which is a nice touch. You are gifted this awesome keyblade after finding Simba in the Oasis. 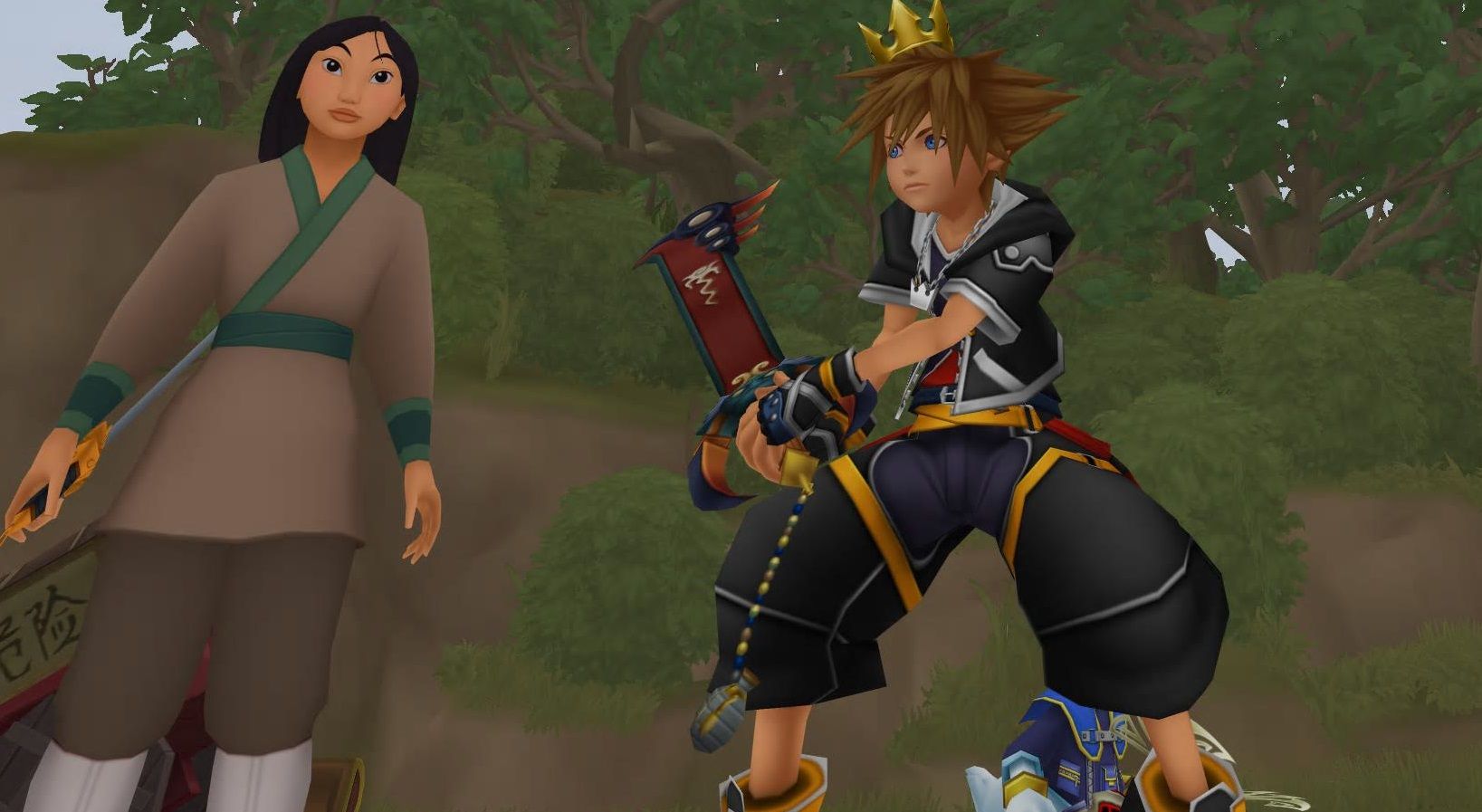 Guardian Soul is one of the sickest keyblades in the game, and you get it by proving your mettle by beating Hades in Olympus Coliseum. This is Sora’s story and Hades is not part of it! It’s inspired by Auron’s weapon the Masamune from Final Fantasy 10, and Guardian Soul has a long blade shape just like Tidus’ onlooker. The keychain has the same sake jug that Auron carries alongside him on his trip throughout Spira. If you really look at the details, the metal string is exactly the same. The colors of the keyblade also match Auron’s costume to a T. 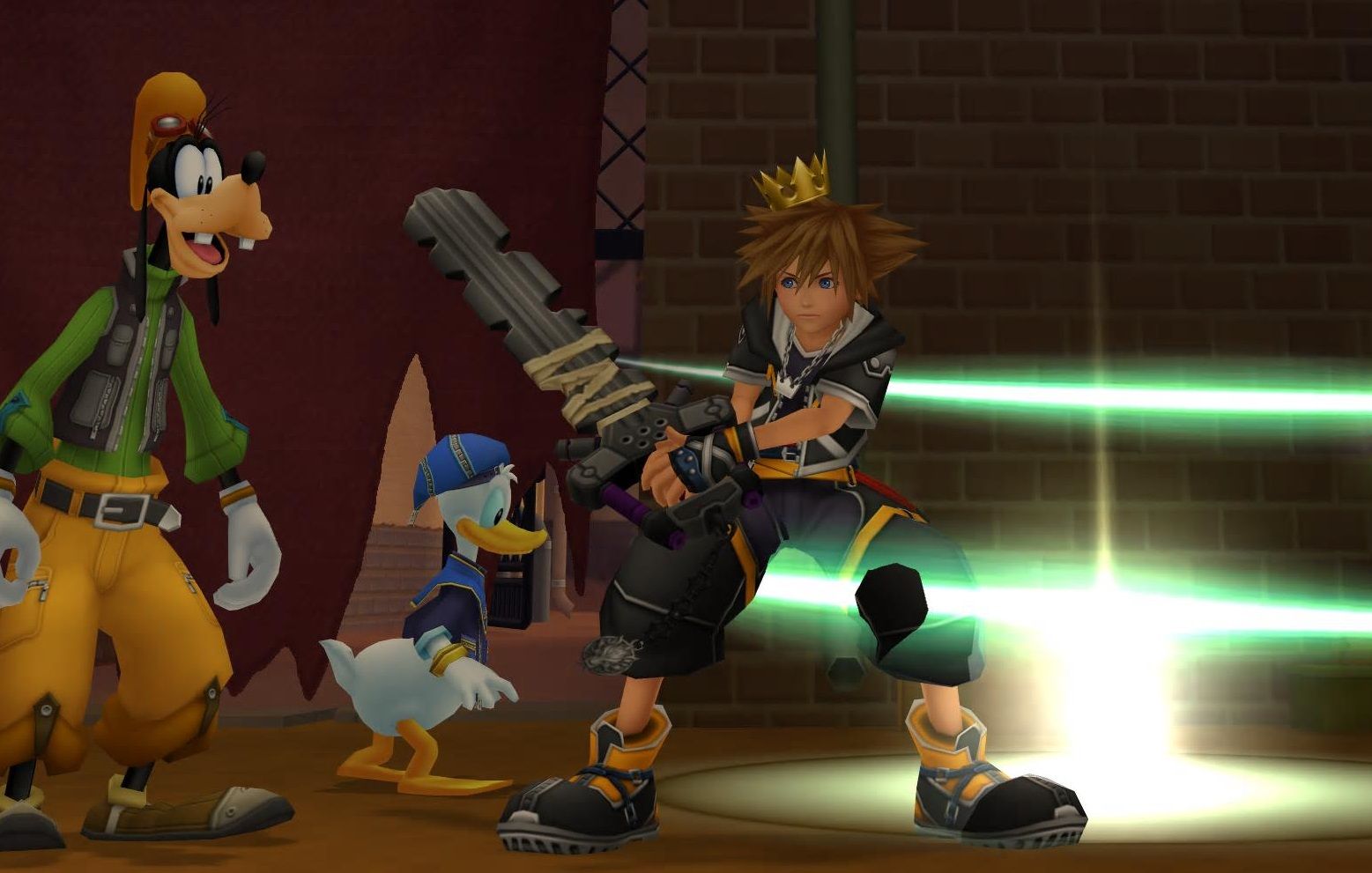 Fenrir is a reference to Cloud’s motorbike and the wolf that follows him in Final Fantasy 7: Advent Children. The keychain represents the wolf’s symbol. While you unfortunately can’t Omnislash with Sora, you can still look like a badass with this taped up weapon. The wrapping is similar to how the buster sword is portrayed over the course of the Kingdom Hearts series. In fact, Cloud’s KH look was replicated in a recent Super Smash Bros. Ultimate mod. You unlock the Fenrir keyblade by defeating Sephiroth. We’re warning you, though: he’s pretty tough if you’re not prepared. 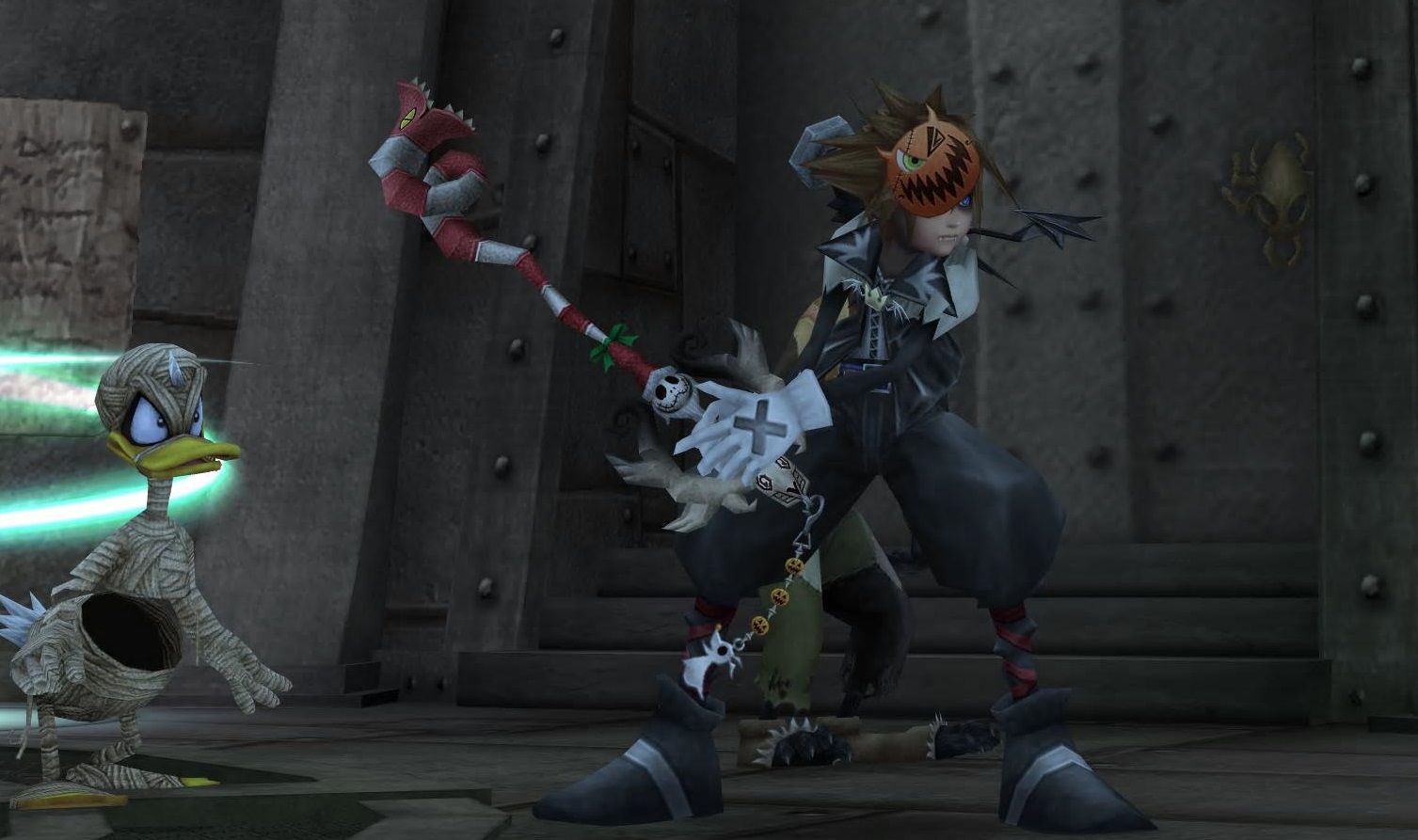 By finishing Halloween Town in Kingdom Hearts 2, you unlock this frightful Nightmare Before Christmas inspired keyblade. Jack Skellington’s face is prominent on the hilt, and the blade itself is a festive red and white. At the end of the candy cane like construct are some devilish yellow eyes and sharp teeth, showing a monster waiting to gnaw on Sora’s enemies. Pumpkins lavish the keychain with Jack’s beloved ghost dog Zero greeting the heartless and nobodies that our hero will strike.

The lionheart is a reference to Leon’s gunblade in Final Fantasy 8. The keychain is inspired by the symbol that is on the weapon itself. To get this, you’ll have to beat both Leon and Cloud in the Hades Cup.

After saving China from Shan Yu, Mulan is rewarded a medal from the Emperor, and Sora receives the same momento as a keychain. Sora did most of the work, so it only makes sense that he’d be named a hero too! The gorgeous hilt is Mushu’s guardian symbol and the blade is his legendary fire breath. When enemies are struck with this stunning weapon, fire is emitted and animated in a painterly look just like the film. Indeed, Hidden Dragon might be a weak weapon with two strength, but we think it’s appearance makes up for it! 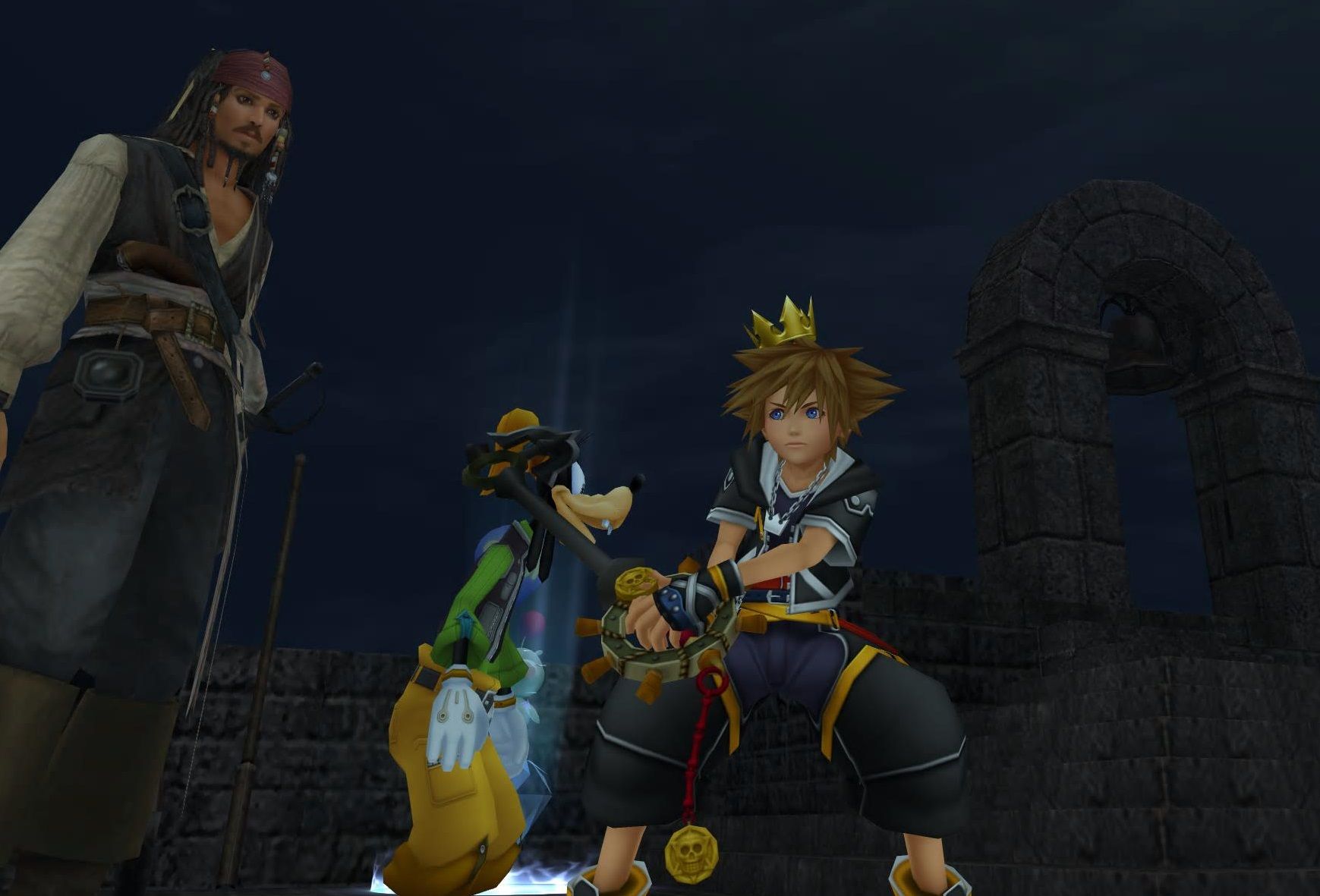 After relinquishing Captain Barbossa of his duties in Port Royal, Sora is given the Follow The Wind keyblade. This Pirates of the Caribbean-inspired weapon has an Aztec medallion as a keyring the chain has a blood-red bone key design from the film. We’re all aboard with this weapon as it’s hilt is the wheel of a ship with rope strung over all angles. Very neat, and to be honest, it’s a detail we didn’t notice until very recently! The blade is designed to look like an anchor, laying waste to the darkness around Sora. Square Enix went the extra mile with Follow The Wind as its bonus effect is to draw munny around Sora. It’s like a magnet. Yes, pirates are fixated on treasure, but the heartless boss that he faces during the second visit pulls in the Aztec gold, adding a next-level layer to this already impressive keyblade. 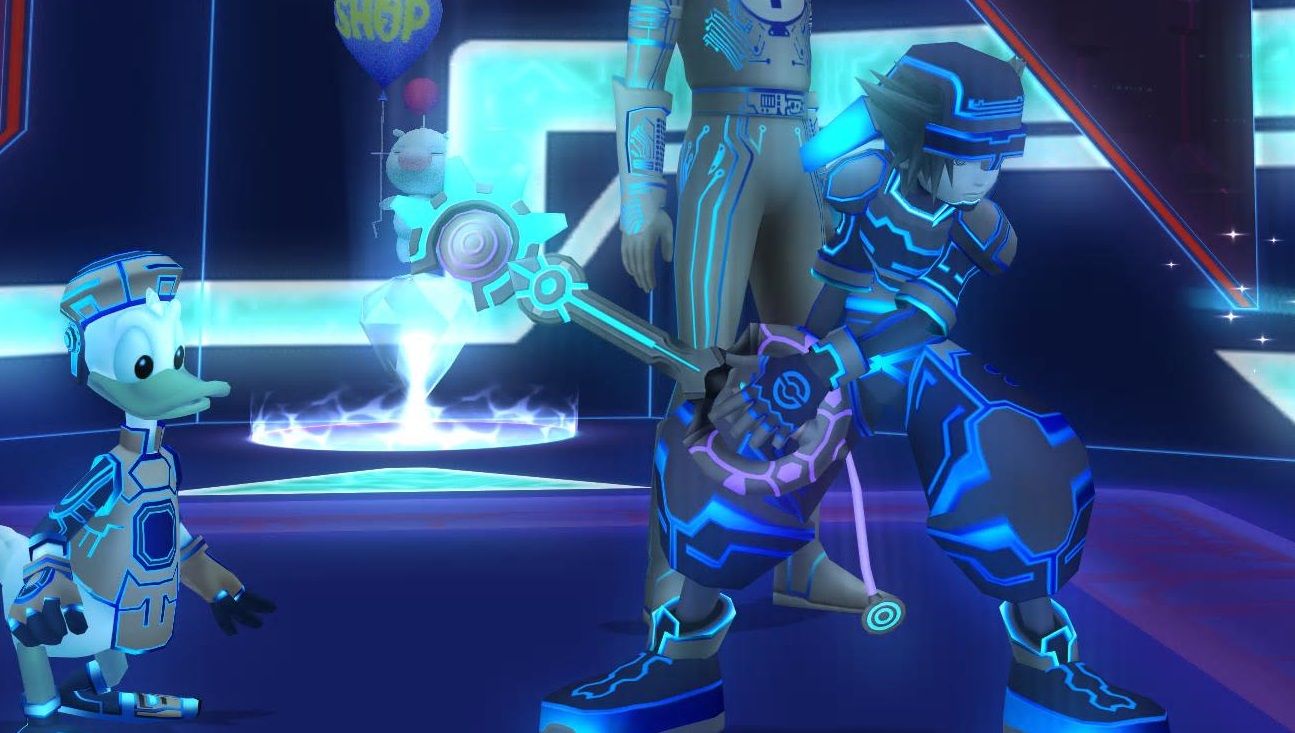 Sora’s Tron-based keyblade is earned by removing the MCP from the datascape. The keychain resembles Tron’s ever-important data disc and the blade is powered by the same blue energy that is recurrent throughout the movie.

Square Enix through these marvelous keyblade designs shows its dedication to the Disney films and Final Fantasy games we love. From Jack’s adorable pet Zero to the intricate detailing of Guardian Soul’s keychain that’s inspired by FFX, the JRPG studio should be praised for its attention to the subject matter. They continued this trend in Kingdom Hearts 3; for example, The Grand Chef keyblade has a sparkling Eiffel Tower as a blade and Gusteau’s cookbook from Ratatouille on the keychain.

Next: Mass Effect 2’s Jack Was Originally Pansexual, But Non-Straight Romances Were Cut Because Of Fox News 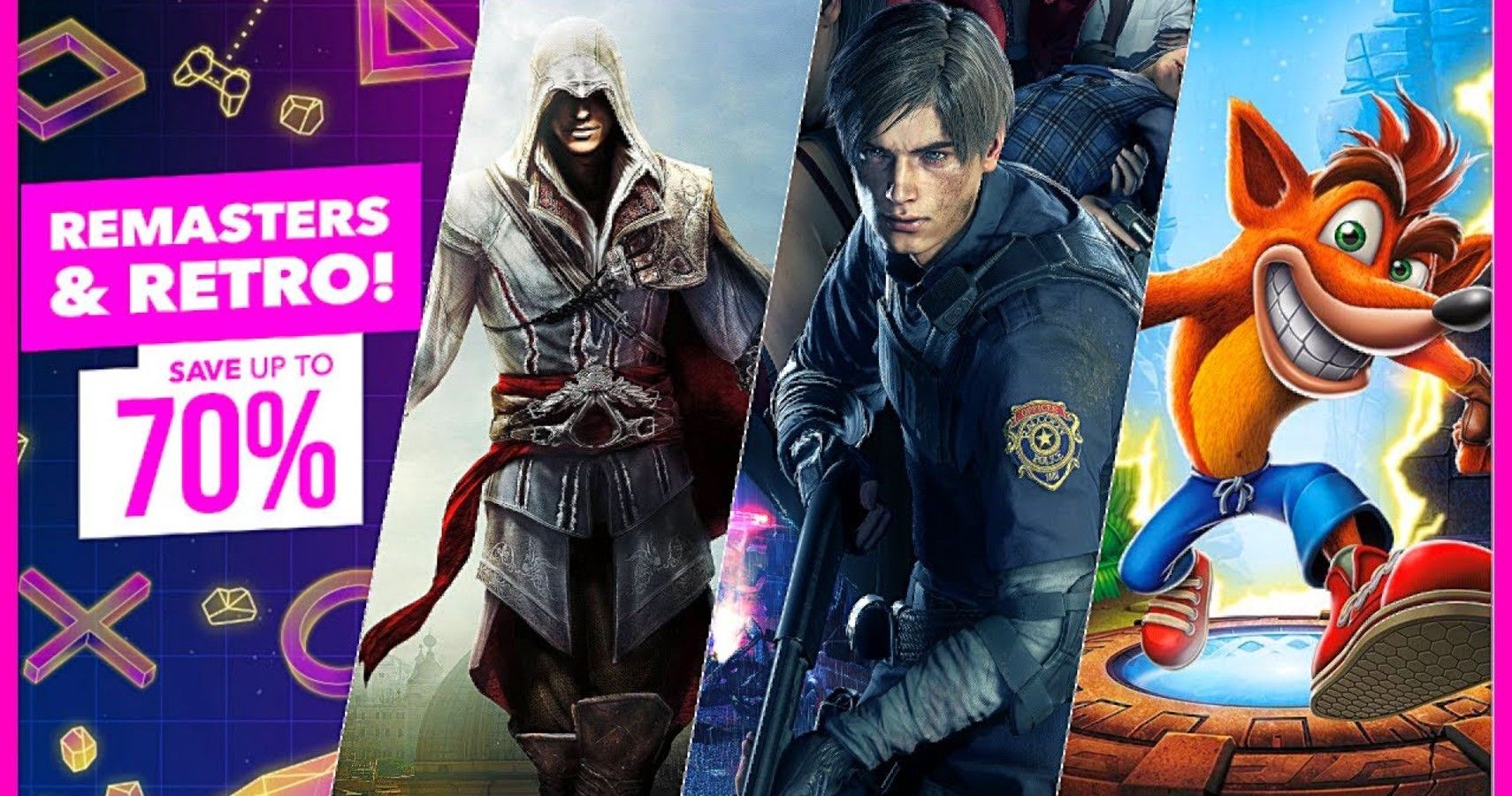