Pokemon fans love a good moan. Upon its reveal, I saw so many criticisms surrounding Brilliant Diamond and Shining Pearl, with many labelling the upcoming remakes as lazy and unambitious due to their cutesy aesthetic and accurate recreation of the DS originals.

Revealed alongside Pokemon Legends: Arceus, it was clearly intended to be the smaller project of the two, acting as a catch ‘em all appetizer for fans later this year before Arceus knocks our socks off in 2022.

Despite all this, the duo of games continue to receive a lot of flak, much of which I honestly feel is unwarranted. Sure, they’re simplistic and lacking in graphical ambition, but they’re also experiences designed for players of all ages who can jump in and never worry about feeling confused or overwhelmed. You’re getting what you pay for, and that’s a remake that aims to introduce one of the finest adventures in franchise history to an entirely new audience. I never played Diamond and Pearl before, so for me, everything here is novel. 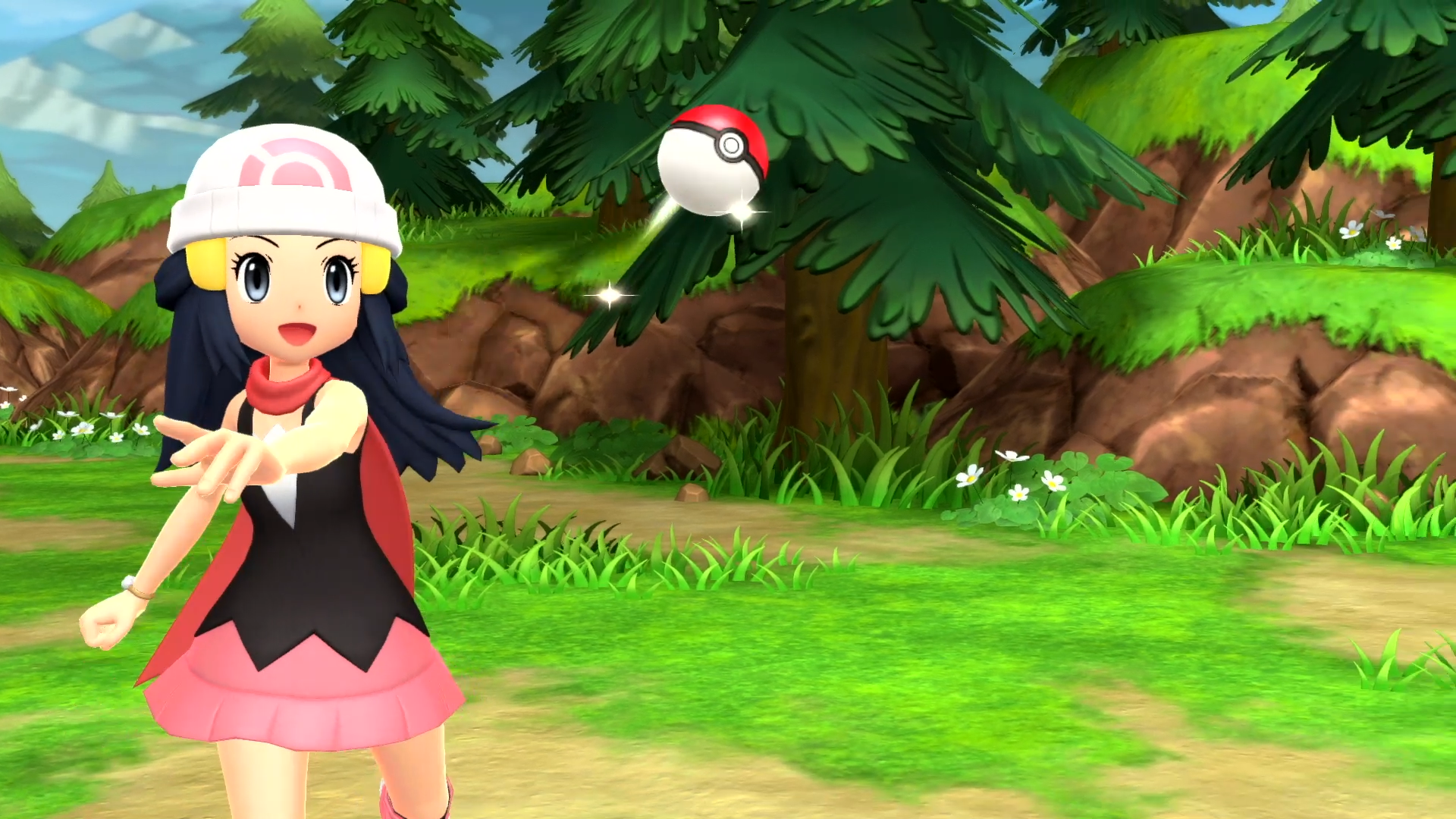 I understand the complaints hurled at Pokemon Sword and Shield, which simply wasn’t the next-gen arrival of the series many of us were expecting. It was a bold step into the world of fully realised 3D environments, but its underwhelming graphics and woefully simplified gameplay formula left many of us wanting more, and that includes myself. It’s a flagship entry from Game Freak, and deserved to be viewed and critiqued in such a way, but I don’t think Brilliant Diamond and Shining Pearl fall into the same camp.

Much like Let’s Go Pikachu and Let’s Go Eevee – it’s a side project, one that keeps the franchise ticking while bigger outings are crafted in the background. If Legends: Arceus turns out to be a colossal letdown that fails to evolve the series even with a monolithic shift in setting, by all means start a riot, but it’s important not to judge something so quickly and ignorantly without seeing the full picture. I honestly prefer that Brilliant Diamond and Shining Pearl are showing restraint, choosing to replicate their inspiration instead of changing it beyond recognition.

I’ve seen screenshot comparisons to the original games that tease an identical layout amidst cities and dungeons, with the remakes choosing to update the visuals and little else. I imagine some deeper mechanical changes are yet to be unveiled, but on the surface this is a basic revival of two classics that isn’t trying to be something more. For a property as widely beloved as Pokemon, you’d think that maintaining a classic game’s original vision would be preferred, instead of morphing it into something that couldn’t be placed alongside its progenitor and respected in the same way. 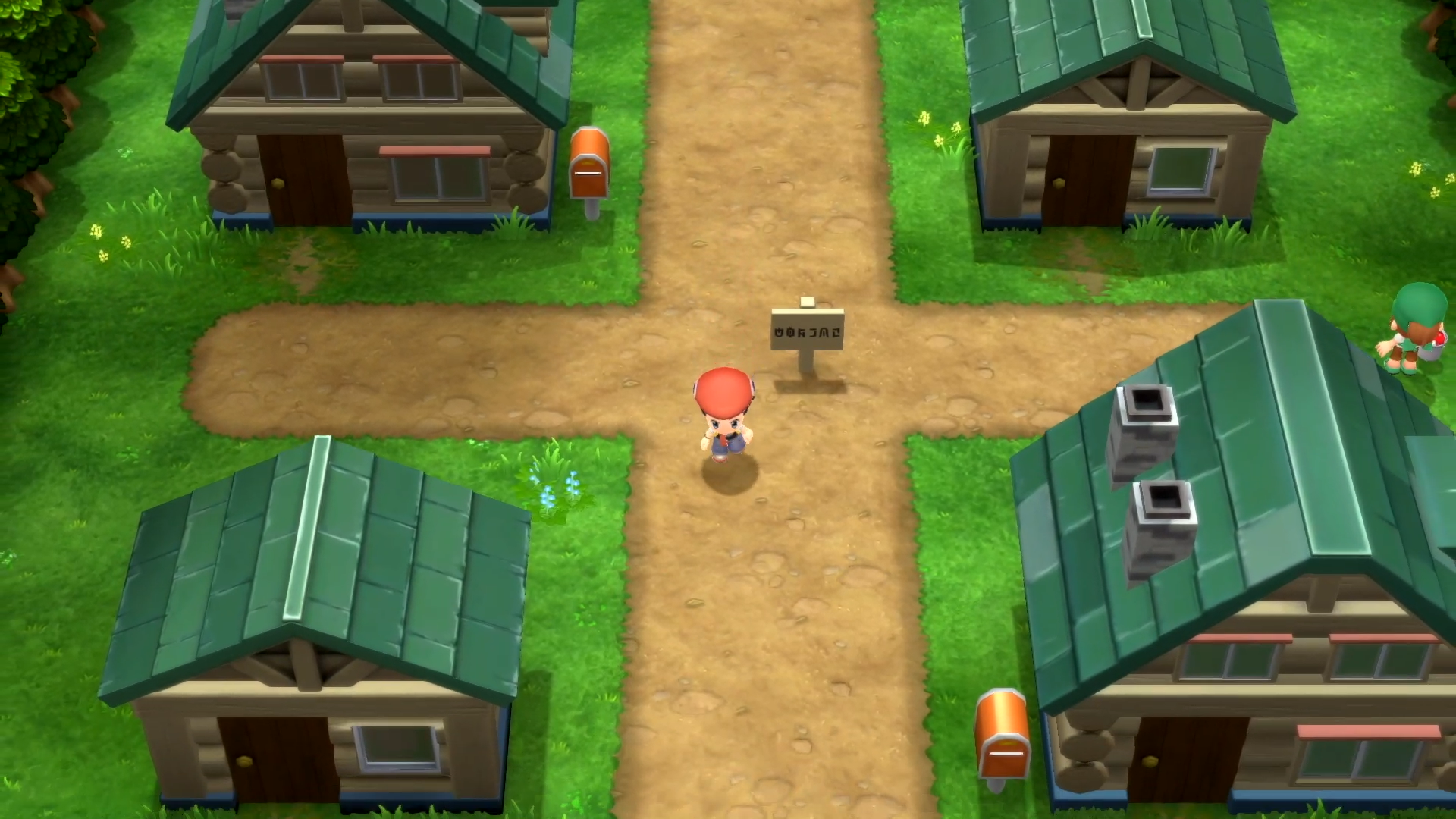 It feels like a hollow complaint, and it’s best to reserve judgement until the game is comfortably within our own hands. I want to stress that I think it’s perfectly okay to be sceptical about Brilliant Diamond and Shining Pearl, especially in the wake of Sword and Shield and the dreadful performance in the Legends: Arceus trailer. However, it’s important not to label something as a failure months before its planned release, understanding that things can and will change in the process of development – perhaps you’ll end up surprising even yourself. Or it will suck, so more power to you if that ends up being the case.

In a medium where remasters and remakes are often judged for zapping their original creations of tone and atmosphere, I think it’s worth celebrating Brilliant Diamond and Shining Pearl for going in a different direction. The DS was a graphically primitive machine in many ways, so instead of completely overhauling the aesthetic, Nintendo has kept the fundamentals and simply made it far more adorable with chibi-esque character models and environments that feel like an eloquent diorama. If it isn’t your cup of tea, just don’t buy it, and try to avoid punching down on those who find joy in games like this.