The Apple vs Epic court case feels simultaneously like a monumental moment for gaming and a circus sideshow. Two white men called Tim are angry with each other over Fortnite; there are more legal shenanigans to it than that, but ultimately that’s what this case is about. Because our industry largely revolves around the whims of white men with names like Tim, the case could have ramifications much bigger than Fortnite. The legal documents have already offered revelations such as Epic pushing to remove paid Xbox Live for free-to-play multiplayer games, Sony charging for crossplay and not wanting the public to know, and that Epic offered Sony $200 million to get PS exclusives on the Epic Games Store. Last Friday, indie platform itch.io was brought into proceedings, and it revealed what corporations truly think of queer creators.

Apple’s general argument is that because both the Epic Games Store and Fortnite have built-in stores, the App Store cannot safely host them. Epic’s is that Apple takes too big of a cut from app earnings, but it’s Apple who brought up itch so its argument is more important here. As an example of the dangers of stores within stores, Apple’s lawyers brought up itch.io (they referred to it as ‘itch-dot-eye-oh’, for the curious) and labelled it a “disgusting” site with “unspeakable games.”

On the one hand, this is extremely funny. For those of us who use itch semi-regularly and know of all the fantastic games on there, seeing it be called “disgusting” is so ridiculous you can’t help but laugh. It’s as nonsensical as claiming everyone who listens to heavy metal is a devil worshipper. But in the context of the case, itch getting brought into it is much less amusing. 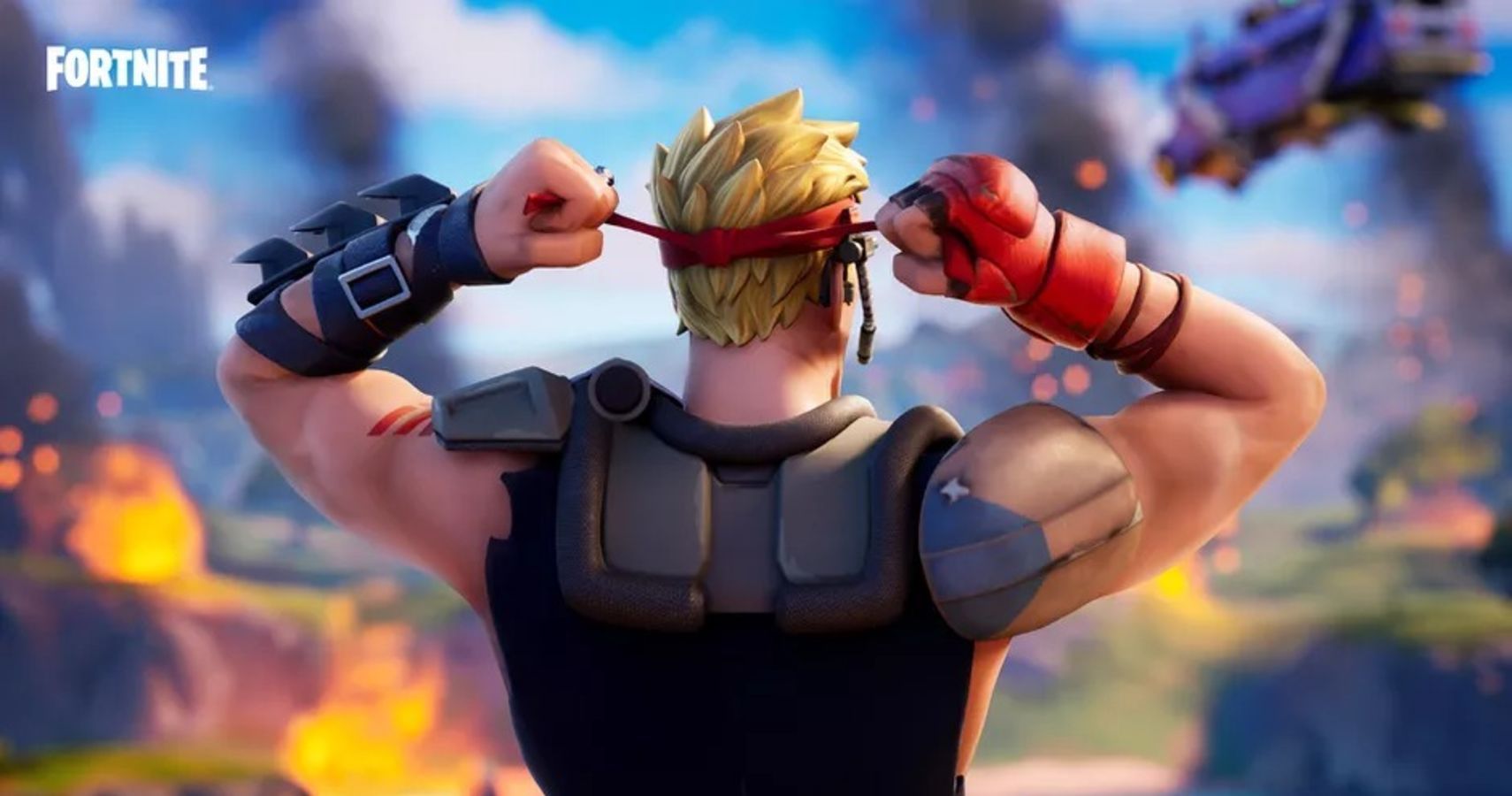 The case began with one of the Tims, Epic’s Tim Sweeney, being given various different game consoles while a lawyer asked him to identify them. “This is a PS5, this is an Xbox Series X, this is a Nintendo Switch” – because of the reach of rich white men named Tim, this is not a gaming-centric court case that only our industry cares about. It has wider ramifications across tech, the internet, business, and online culture – the reporters from these industries have no knowledge of itch, and will now accept that it is indeed a disgusting site with unspeakable games. Epic did not push back on this categorisation either, with the witness either unaware of itch or unwilling to defend it at the cost of making the EGS look pro-‘unspeakable games’.

For the record, the App Store houses several apps already where you are only a few clicks from adult content. For example, if you download Google Chrome via the App Store, you can arrive at pornography within a few seconds.

Itch itself has taken being unknowingly hauled into the Tim vs Tim smackdown in its stride. Far more so than Apple or Epic, itch is a business for the people – it offers a low barrier of entry, supports independent creators explicitly, and does not have a billion dollar turnover. That means when it cracks jokes on social media, it’s a lot less ‘fellow kids’ and a lot more genuine. “guys, Apple’s lawyers just called. They said we need to turn off ALL the games. Games Are Now ILLEGAL,” itch tweeted, along with ‘Latest from itchio Press Room: We are renaming our “Sensitive Content” filter to “Unspeakable Games”’.

I understand this reaction from itch. What else can you do but laugh? Plus, there’s an innate ridiculousness to Apple labelling anything “unspeakable” when it offers search engine apps that will take you to any dark corner of the internet within a few quick clicks.

However, when you think about it for a minute, it becomes less funny. For one thing, you need the context of what itch actually is for the humour to land – a context that many of the reporters and observers do not have. But the whole affair also highlights what Apple – and by its lack of defence for itch, Epic – thinks of a place like itch.

If you’ve made a game, you can probably put it on itch. The barrier for entry is low, but that doesn’t mean the standards of the site take a hit for mindless shovelware. Itch is known as an experimental platform with the types of games you might not get anywhere else. The graphics will probably be a bit wonky, and they might be short, but they’ll be fresh, insightful interpretations of ‘what is a video game’ – even while our collective head is repeatedly turned by the latest triple-A same old, same old, we should be paying attention to places like itch. It should outrage us to see it used as a baton to beat Epic with. 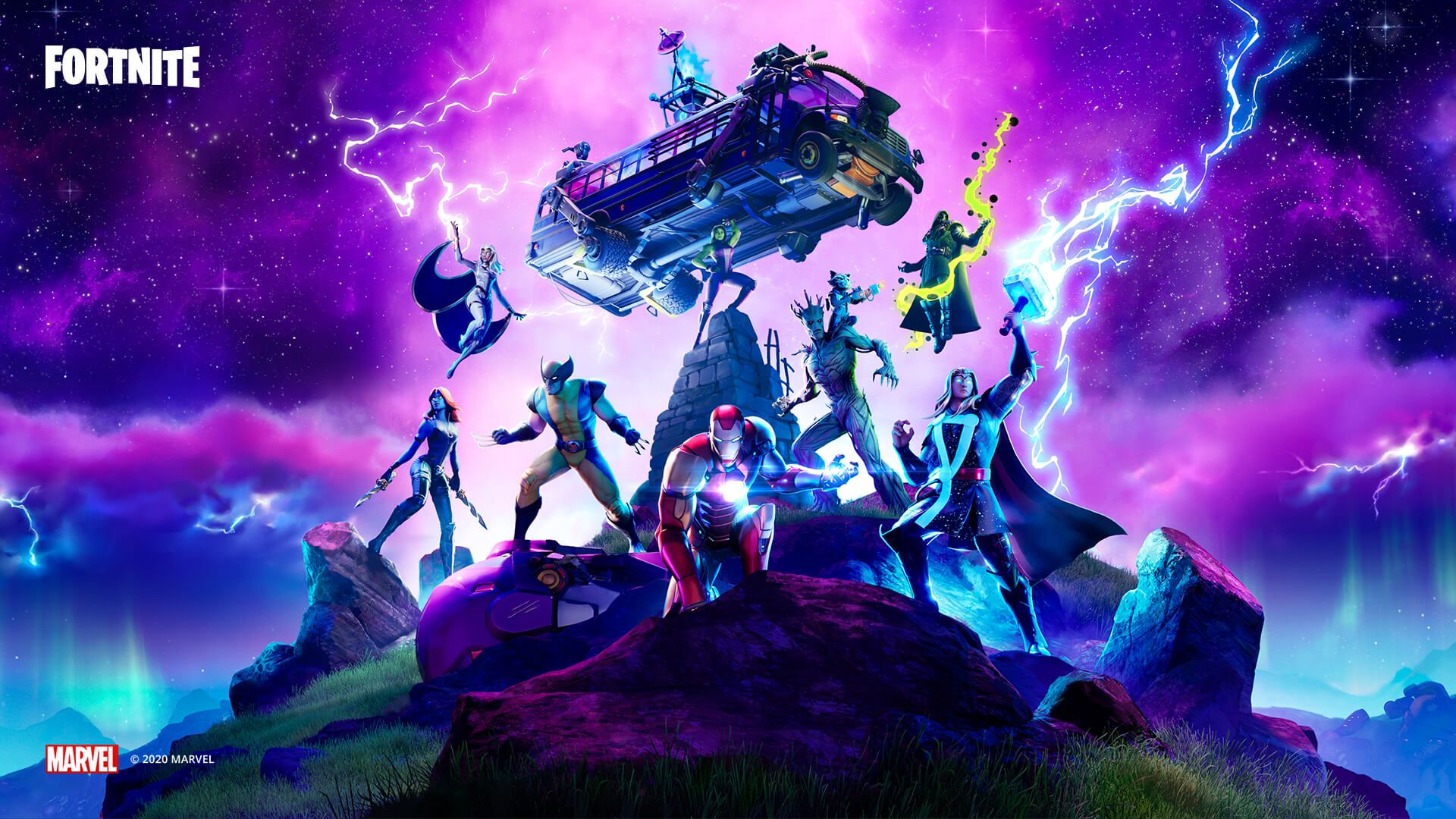 Itch is also unabashedly queer, while gaming (and mainstream media as a whole) continues to tip toe around LGBT+ issues. Sure, there are a few examples – The Last Of Us Part 2 is the notable one from the last 18 months, and it’s propped up by double-A games and breakout indies that also engaged with LGBT+ themes. But they’re still very much the exception. Star Wars adds in a queer kiss, only to snip it out seamlessly for audiences that wouldn’t accept it. Itch is a place for games like that, and Apple finds it “disgusting,” while Epic is ready to let that slide. Really though, you can switch out Apple and Epic for any billion dollar corporation – they all feel the same way. Remember that when rainbow capitalism marches out for Pride month. Remember what they really think of us.

I’m not going to lazily dunk on Fortnite – it’s incredibly popular for a reason. But when you look at all the crossovers – and the numbers behind them – it’s hard not to see it as ‘Capitalism: The Game’. It’s a plastic toy box wrought pixel, where Lara Croft and Harley Quinn and Predator and John Wick can all team up to watch Star Wars or Travis Scott. Itch, the antithesis of all these things, should never have been dragged into this.