Jiub’s warmth beckons you to life, your character’s eyes opening, ears tuning into the coarse waves caressing the side of the ship you’re stranded on. You’re summoned by an agitated guard who slumps you up onto the creaking damp deck. You’ve arrived at Seyda Neen, a quaint port town in Vvardenfell, the inner island of Morrowind. From here, your adventure begins, and the world that’s ripe for your picking is already meticulously laid out. If you know where to look, you can go from rags to riches in literal minutes.

When I first played Morrowind, I had to enlist the aid of House Hlaalu, getting them to honor me as their Hortator. My dark elf was an outcast even in Vvardenfell, a n’wah as the locals put it, but persevering put my character face-to-face with Dram Bero, one of the NPCs you can report to when discovering the Vassir-Didanat Mine. It turns out that I had stumbled upon this desolate pit somewhere in my travels near Balmora, and for that, he rewarded me with a choice: pick any Daedric weapon.

In that initial playthrough, getting a powerful weapon quite late into the game didn’t mean too much. I was a mage casting custom spells, already getting by easily even in the most perilous spots in Vvardenfell. Whether it was beyond the Ghostfence in the end-game or in the Dwemer ruins where the eerie golden ghosts of a vanished race lingered, my playstyle already had me in a good spot to take these challenges on. In a second playthrough, going to that same mine and finding that same NPC meant that I could nab a Daedric weapon at level one. Knowing that little tidbit of information rewarded me, and suddenly, there was an incentive to replay in a way that Skyrim didn’t quite pull off. I could build up a powerhouse from day one if I knew where to go. The challenge was surviving some of that late-game content that would be hurled my way with a character fresh off the boat, the red marks of the handcuffs still staining his skin.

But, what good is a Daedric longsword if I get taken down in just as many hits as my enemies? That second playthrough taught me that the hard way as, even though I was quite powerful early game, my defense wasn’t up to scratch with some of the enemies I was hacking away at, especially when I dived into a Dremora ruin to find Orcish bandits with crushing axes ready to topple my health in a couple of hits. This led me to the Ghostgate where you can find a merchant peddling Glass armor, but splashing out hard-earned Septims isn’t nearly as fun as robbing a guy blind.

That’s why I opted to sneak around and try to steal the set, but my sneaking stat was so abysmally low that I failed outright and pissed off someone just trying to get by in a wasteland ravaged by disease, ash-filled air, cliff striders, and the impending return of a vindictive god and his elusive sixth house. My last save was far, far too long ago, and so I had to fight my way out, but I had the armor, so it was a fair match. It was a tough gauntlet in a revolving door of iron-clad guards who played the role of glass canon without the glass. Still, knowing full-well that the armor was there, to begin with, rewarded me.

What this all meant is that every time you started a new character in Morrowind, from the get-go, you could carefully plan out how you would build up your gear and levels, fine-tuning a class right from the very start. This allowed you to get into the thick of any story you wanted without having the hassle of grinding away. It was player-friendly to a T, because sure, it’s overpowered being able to get that stuff out of the gate, but if you don’t know where it is, then you simply can’t unless you search for it online, and if you’re doing that, well that’s your choice. Rather than dictating the way that players played, Morrowind let you do whatever it is that you wanted. For me, that meant an experimental first playthrough learning the ins and outs followed by a breezier second where I got to relish in being all-powerful. It was liberating considering how arduous and outright difficult certain fights got in that debut run since I could come back with a second wind, ready to cut them down with little resistance. If that ruins it for you, it’s as simple as not getting the gear. 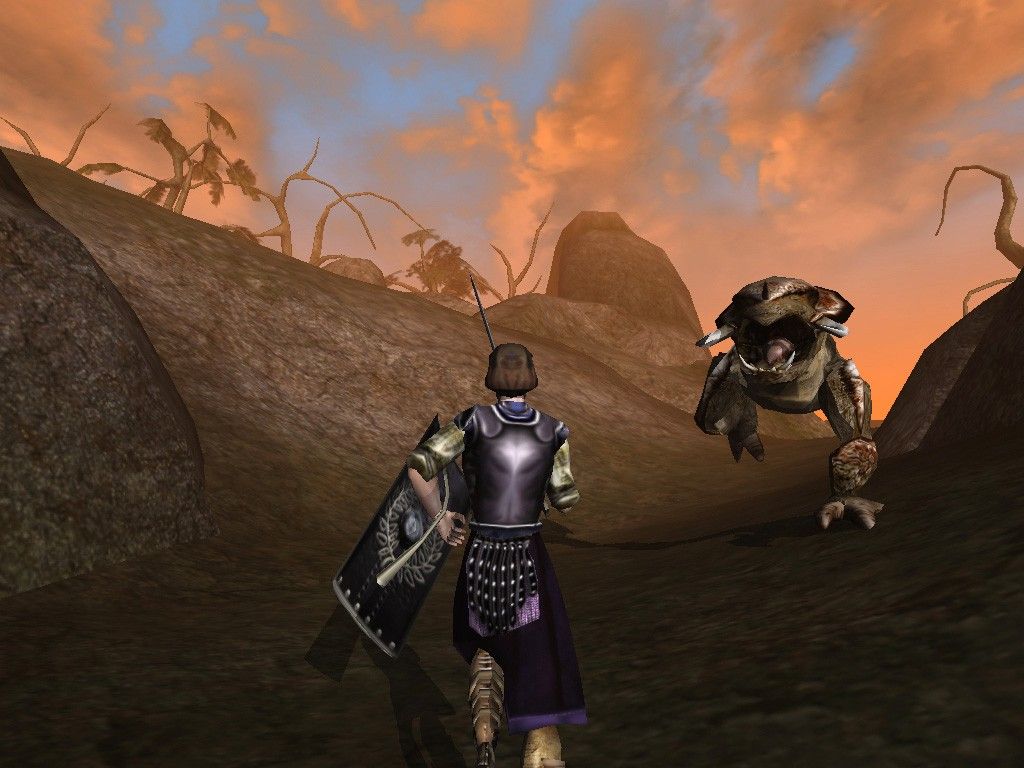 That’s what Skyrim got wrong, and while there are mods that rectify it, it seems to be the way that Bethesda is pushing forward with its RPGs by default, so it’ll likely be the same in The Elder Scrolls 6. Skyrim’s dungeons level with the player, adding new enemies and better gear, but this works in the opposite way too. Where one playthrough, you’ll find an Ebony sword because you’re a high level, the next, you’ll find an iron one. You can still learn the game – you can learn any game. For Skyrim, that was the best path to take to get the best skills and perks like building up a punch-only run even if Bethesda omitted the unarmed tree, but it lost something in not letting you take high risks for high rewards. Imagine if, the second you left Helgen, you could venture into a dungeon in the Markarth area filled with Forsworn. You’re too low level, so it’s tough to get by, and the fights are nigh-impossible.

So, you sneak around, play it safe, or you rush in, past all the enemies, and hope for the best. Either way, at the end of this dungeon, there’s an artifact – seemingly junk. Okay, now take this ‘junk’ to an NPC pivotal in the storyline. Let’s say that’s Delphine over at Riverwood. She doesn’t quite outright reveal who she is to you earlier than normal, but she slips you a reward for this artifact. It’s an enhanced, unique Blades sword. Why would you, without a quest marker, without a quest at all, without any indication, go to this specific dungeon, fight through enemies you’re clearly not ready for, find this item that seemingly has no purpose, and take it randomly to Delphine of all people in the game?

You wouldn’t unless you knew. Now sure, people use guides to avoid the game being too hard, but that’s on them. Otherwise, it just rewards you for having played before, and suddenly, there’s an early-game challenge for some neat gear. You can take that path or, if being too strong is too boring, you can instead opt to pop on down to Whiterun and continue with the story and naturally find the good stuff in the ‘right’ order. All that matters is giving players a choice because it’s an open-world RPG and that’s what makes them so replayable. Otherwise, it’s just hours of grinding until you can finally reach that point again where you’re lumbering about a gigantic demon-spawn greatsword, donning armor made by the handy elves of the Summerset Isles. If there’s anything I’ve grown tired of as I’ve gotten older and thus less time to game, it’s grinding.

Next: Someone Made A Cars Bed In Valheim For Some Reason 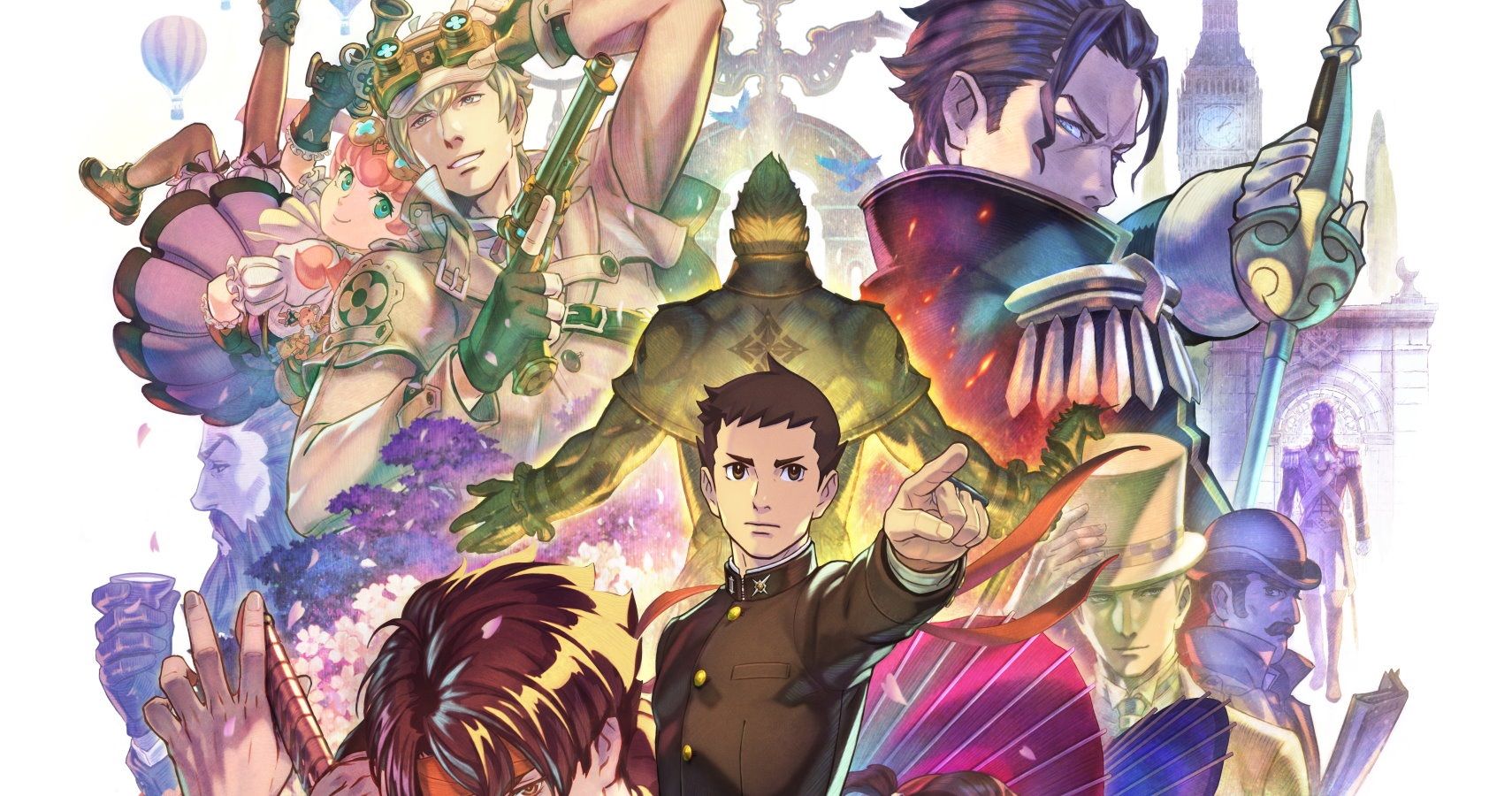