Home » Reviews » I Still Think About The Title Cards From Batman: The Animated Series

I Still Think About The Title Cards From Batman: The Animated Series

I’ve been very open about my love of animation in the past, whether that’s fixating on the beautiful water in Raya and the Last Dragon or eulogising The Simpsons as the show hit 700 episodes. I grew up watching cartoons, and I never really outgrew it. Because cartoons can be expensive and tend to have a fairly limited audience, I’ve seen a helluva lot of them cancelled over the last two decades. Thinking back to some of those shows, I remember the unresolved plot lines, the under-explored characters, the idiosyncratic animation, or a hundred other things besides. When I think about Batman: The Animated Series though, there’s only one thing that springs to mind – the title cards. If you’ve seen just one episode of BTAS, you’ll probably appreciate why.

Title cards are an old tradition in animation, and even if you’ve never seen one, you’re probably imagining the right thing. It’s a piece of card that has the title on it, usually accompanied by a drawing, a logo, or some credits. They are literally works of art, but Batman: The Animated Series elevates the idea. For one thing, BTAS has very clean title cards. No logo, no credits, just the title. Each card also features a distinct font, chosen to best represent the episode itself. Each one therefore looks incredibly different, but they’re all clearly part of the same family. All have the broody, noir-Gothic tones of the classic Batman comics, while clearly possessing their own identity. While the show itself is more cartoonish and comedic, the title cards are influenced by the works of Norm Breyfogle meets Frank Miller, but much more streamlined. They’re classic movie posters, only instead of Lauren Bacall, it’s Batman.

Two-Face, one of the best if you ask me, shows a shadowy silhouette of the titular character, all drawn in a downplayed, minimalist style. His thumb is raised as a coin spins in midair, and he’s perfectly bisected by a single ray of light. Then there’s The Strange Secret of Bruce Wayne – a close up of a sweating forehead, with just one eye in the frame. Death is literally in their eyes, with a skull glowing in the pupil. And how could I not mention Make ‘Em Laugh, with the pink glowing neon font juxtaposed with the empty stage, the single mic, and the sad spotlight – it’s King of Comedy distilled into a single portrait. If you’re too young for King of Comedy, think Joker; Joaquin Phoenix and Todd Phillips borrowed more than a little from it. 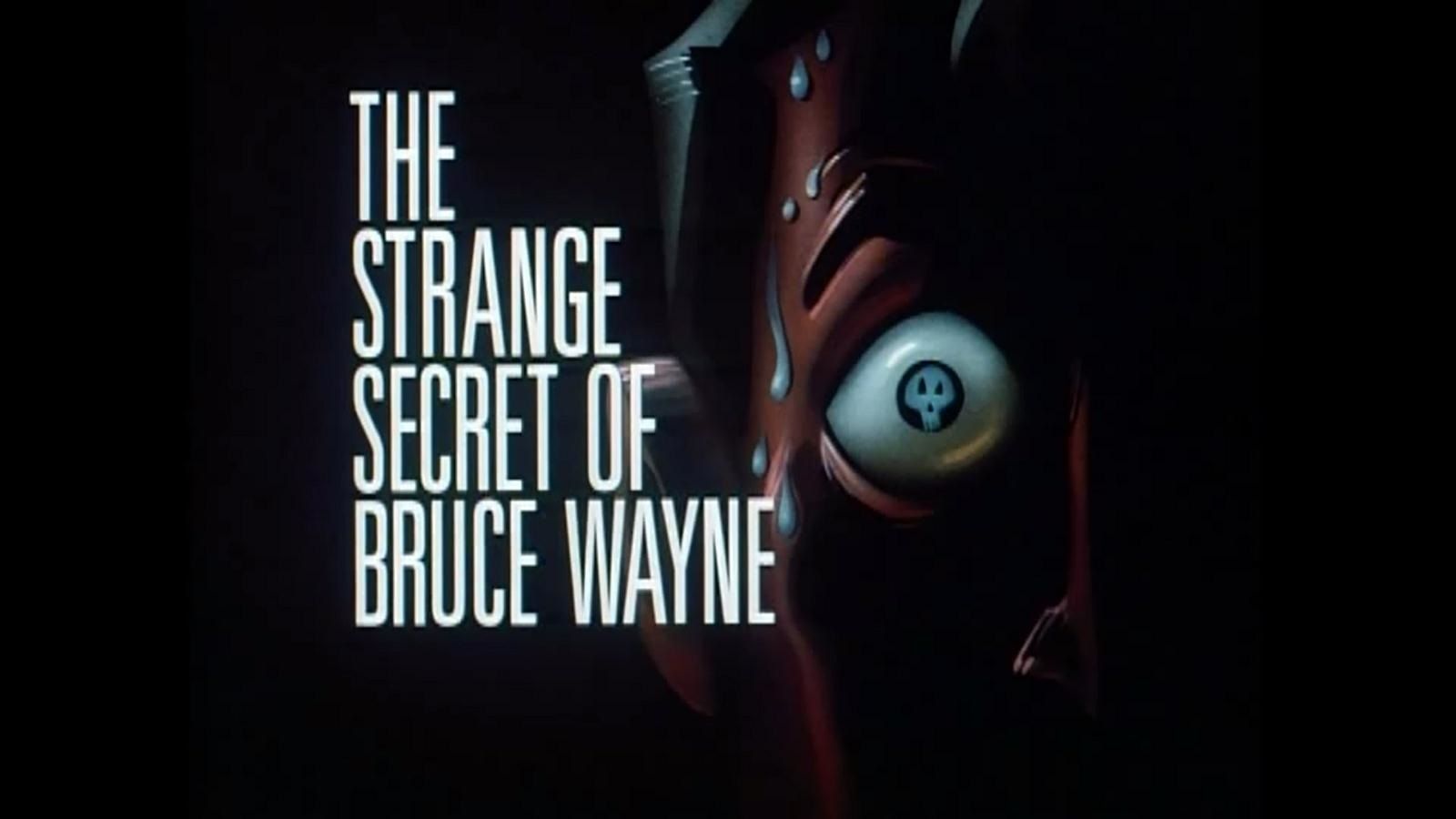 My personal favourites don’t really matter too much, though. There’s not a single bad title card in the bunch. It’s not just how beautiful they are either – the way these cards set the table for each episode was note-perfect. I can’t separate my memory of these episodes from my memory of the title cards. They’re a wonderful lesson in visual storytelling, and that carried over to the vibrant animation of the show itself. They were The Simpsons’ couch gag, if each gag was curated specifically for the tone of the episode that followed it.

It’s unfair to say that the title cards are the only memorable thing from the show, of course. BTAS gave us Harley Quinn, brilliantly voiced by Arleen Sorkin who reprised the role for the Batman: Arkham Asylum game. It also gave us the best ever version of the Joker – sorry not sorry – the best Poison Ivy until the recent Harley Quinn show, Adam West as the Gray Ghost, and the magnificent episodes Heart of Ice, Cat Scratch Fever, and too many more to list. For the record, their title cards are also gorgeous, although Heart of Ice’s is probably the most minimalist of the lot, with just the title and the softly falling snow. Cat Scratch Fever on the other hand shows a caged kitty, eyes aglow with yellow, jail bars cutting through its sleek body. 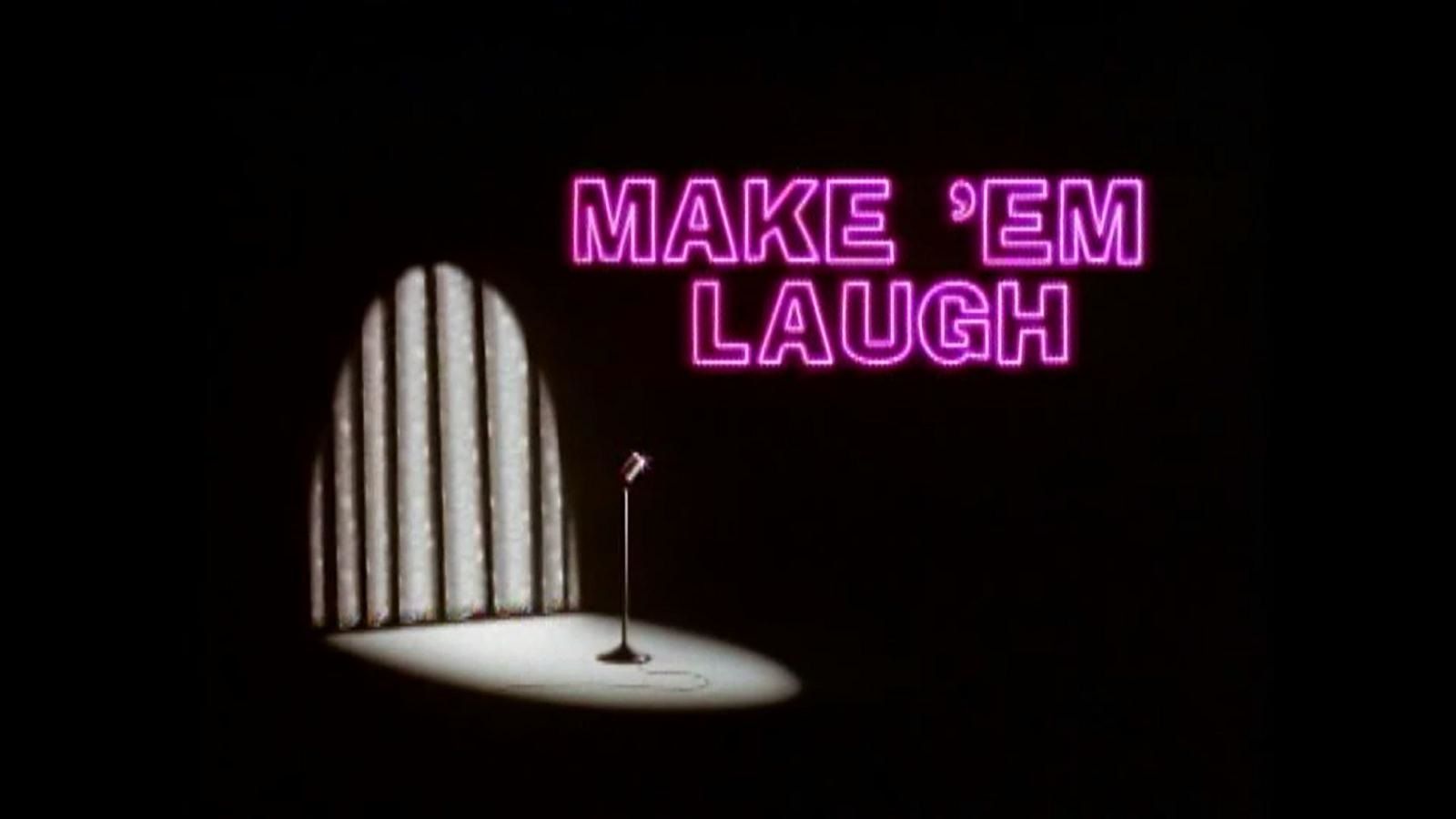 I never want Batman: The Animated Series to come back. Batman of the Future, Harley Quinn, and countless other shows have clearly taken influence from it, and I’d much rather it remain perfect in the past as a muse, rather than be dredged up and revived as a lifeless marionette of its former self. There are so many more stories to be told in the Batman universe without retelling those ones. If someone decided to pick up the tradition of The Animated Series’ title cards though, I wouldn’t have any complaints.

Next: Titanfall Has Been Unplayable For Years Because Of Racist Hackers 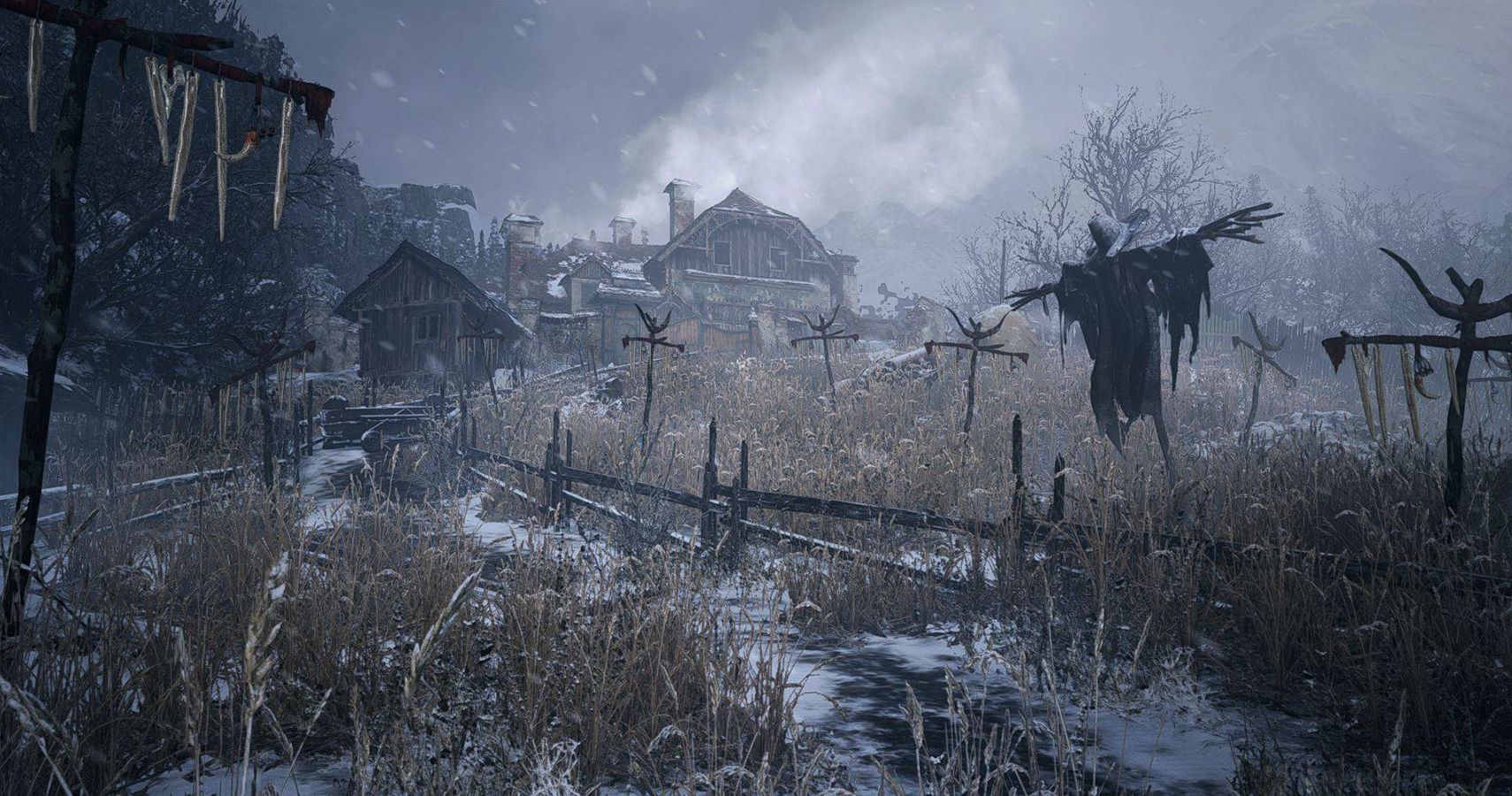