In the language of video games, the so-called 'bad ending' is often a form of punishment. Didn't find all 700 arbitrary collectibles or complete all 70 fetch quests in the open world before finishing the final mission? Too bad. Now you have to watch the villain escaping in a helicopter as the hero's entire family is fed into a woodchipper. Serves you right for not engaging with every tedious morsel of filler the game had to offer.

But here's the thing: sometimes 'bad' endings are good. A happy ending might give you closure and make all the struggle seem worth it, but they're boring. Perhaps this just reflects my gloomy Scottish outlook on life, but I love it when a story ends on a darker note. If a book, film, or TV series leaves me feeling hollow and empty afterwards, it's a success as far as I'm concerned—and the same goes for video games.

There have been some incredibly bleak examples over the years, and it's these melancholy, doom-laden endings that stick in my mind more than the ones where the villain gets what they deserve, the hero saves the day, and everything is tied up with a pretty bow. Admittedly, a lot of the time I will go back to a previous save to get a happier outcome. This is something only possible in video games. But it's almost always less interesting in retrospect.

A notable example of a game punishing players with a bad ending can be found in Metal Gear Solid. Towards the end of the game, Solid Snake is captured by Revolver Ocelot and tortured on an electric rack. You have to furiously tap the O button to resist, which becomes physically painful for both you and Snake. If you give up and surrender, Meryl dies and our hero has to ride off into the Alaskan sunset with Otacon in tow instead. 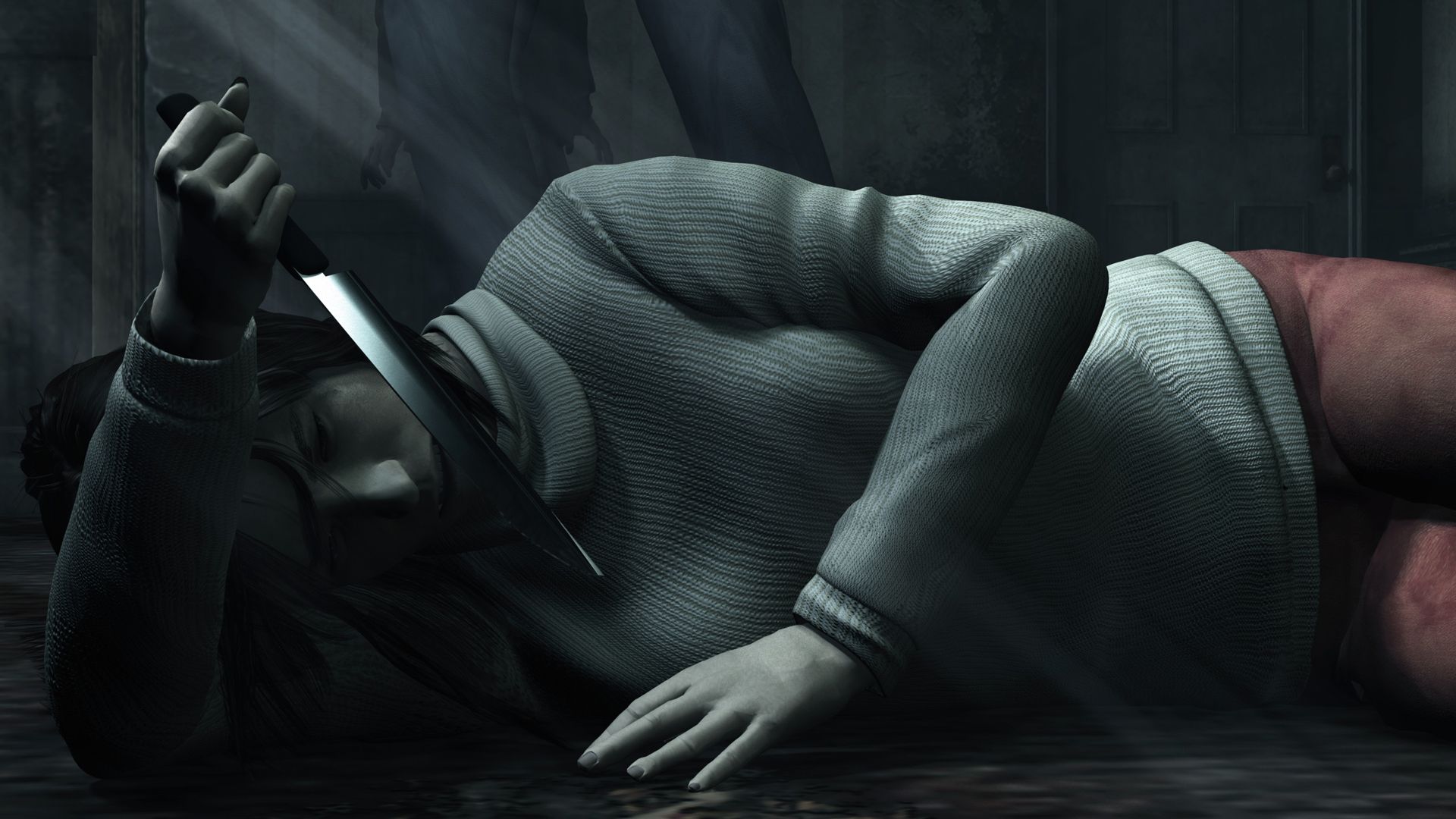 Dead Rising, a game that relishes in punishing the player, triggers a bad ending if you fail to locate and disarm a series of bombs hidden around the Wilamette Mall by villain Carlito Keyes. In this ending, Ending F, the bombs are detonated and blow the building sky high, spreading the infectious parasite responsible for the zombie outbreak across America and igniting an epidemic. It's the shortest ending in the game, but by far the worst.

The nerve-racking finale mission in Mass Effect 2 takes the concept of the bad ending to an extreme by making every single character, no matter how beloved, expendable. If you don't fully upgrade the Normandy, or assign roles to the wrong people, all your best space friends can die. They'll even be absent from Mass Effect 3 if you import your save file. This is one of the wildest, bravest things a triple-A studio has ever done.

Silent Hill 2 also plays with the concept by triggering the devastatingly sad 'In Water' ending if you play a certain way. Limp around with low health for long periods of time, or repeatedly examine the knife in your inventory that Angela tried to kill herself with, and the game ends with a guilt-ridden James Sunderland driving his car into a lake and drowning. This was the first ending I ever got. I really should have healed more.

Rockstar also loves a downbeat ending. Detective adventure L.A. Noire ends with protagonist Cole Phelps dying and his mortal enemy and betrayer, treacherous vice cop Roy Earle, giving a eulogy at his funeral about what a great, stand-up guy he was. In Grand Theft Auto 5, choosing the ending where Franklin turns on Trevor and Michael, assassinating them both, is a spectacularly grim way to end the game. 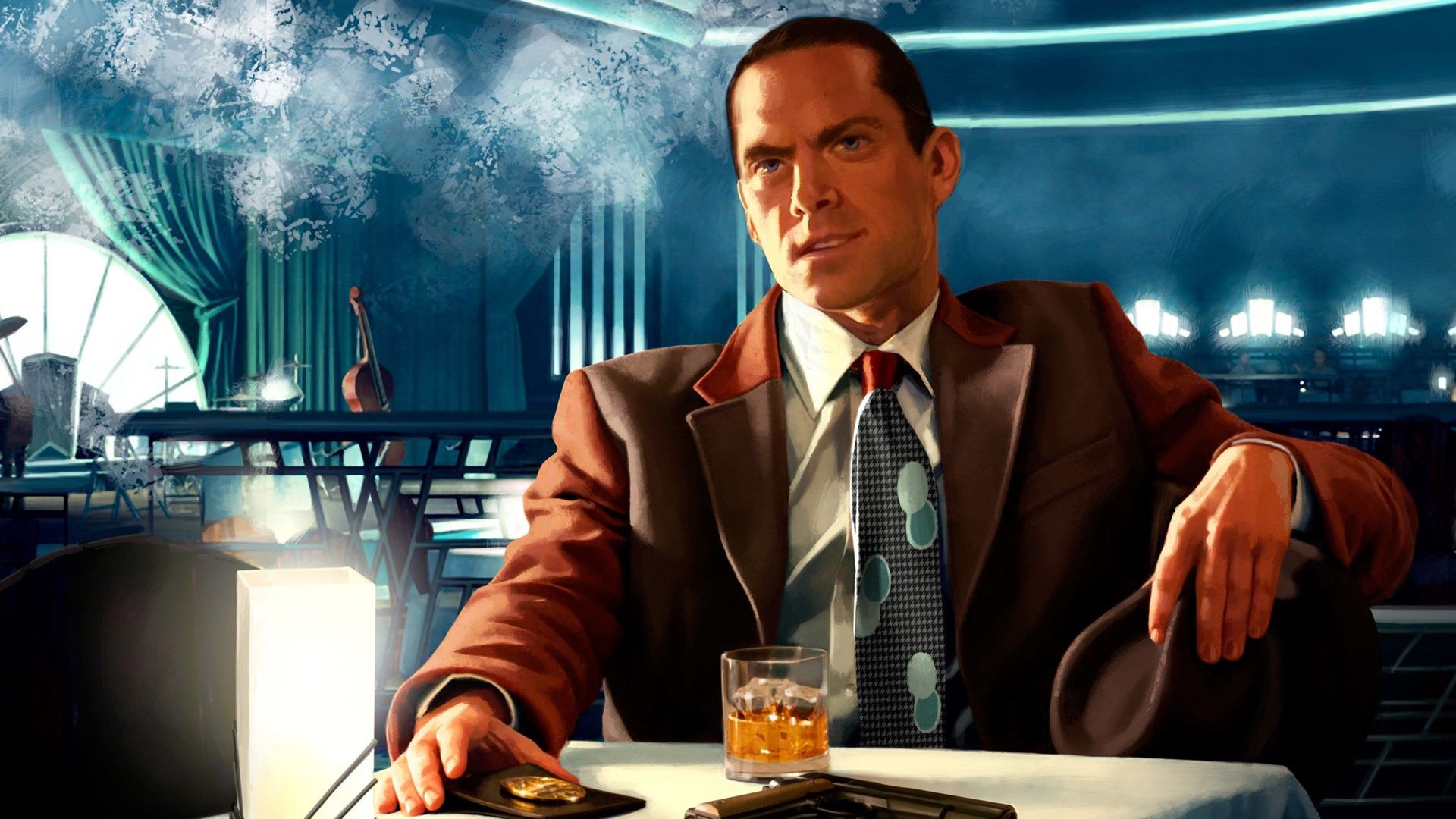 Red Dead Redemption 2 also lays the sadness on thick if you finish the game with low honour. Players who spend their time robbing, murdering, looting corpses, stealing horses, or bribing lawmen have to watch poor old tuberculosis-ridden Arthur being stabbed in the back by the villainous Micah Bell. More noble players, meanwhile, get to see him die in relative peace by a lovely sunrise. This is one instance where I prefer the happy ending.

Some bad endings are just glorified easter eggs. Martial arts epic Shenmue has a real-time calendar that moves forward with each in-game day. If you somehow fail to track down Lan Di, your father's killer, before April 15, 1987—which you really have to try to do—you trigger a secret ending. Lan Di returns to Yokosuka, finds Ryo, and kills him, swiftly ending his quest for vengeance. It's more of a joke than a proper ending.

If you turn on and kill Darth Vader in Star Wars: The Force Unleashed, the Emperor crushes Starkiller with his own ship, then rebuilds him to serve as his new apprentice. In Fallout 3 you're given the option to infect a life-saving water purifier with a deadly virus, killing pretty much everyone in the Capital Wasteland. Heavy Rain's serial killer can get away with their crimes if you make certain decisions throughout the story.

These are all deeply miserable endings, but there's something compelling about video games that give you the option to end things on a sour note. It plays to the interactive strengths of the medium and recognises that not all stories have to end with rainbows and smiles to be good. There's a time and a place, though: I don't want the next Mario to end with Bowser escaping and Luigi dying of a parasitic disease. Or do I?