I’m really excited for The Witcher season 2, despite knowing how long it’s going to be until it finally comes out. After several delays and the recent injury of Henry Cavill – who plays the revered Geralt of Rivia (who drinks Guinness, by the way) – it could be the case that we might not even see the second season of Netflix’s fantasy epic until 2022.

I’m obviously disappointed about that, and if you’re reading this, there’s a pretty good chance that you are too. But right now, all I can think about is how badly I want the showrunners to include the letter Yennefer sends to Geralt in Blood of Elves, which is one of the funniest things in the entire Witcher series.

It’s been a while since my last Witcher readathon – I think my most recent run through the books was in April 2019. That being said, I was browsing Reddit earlier on and was serendipitously reminded of one of the absolute best bits in the whole saga, where Yennefer rips the absolute piss out of Geralt for being an idiot.

First, a little bit of context: Geralt spent ages trying to figure out what he should say in a letter to Yen three years after the last time they had seen each other. In terms of a timeline, this letter was sent after the events of The Witcher season 1, which means Geralt and Yen had already become more than friends. So, when Yen received a letter from Geralt that opened with “Dear friend,” she wasn’t too pleased with The White Wolf.

Check out the pictures below for the whole letter, which is spread out over two pages: 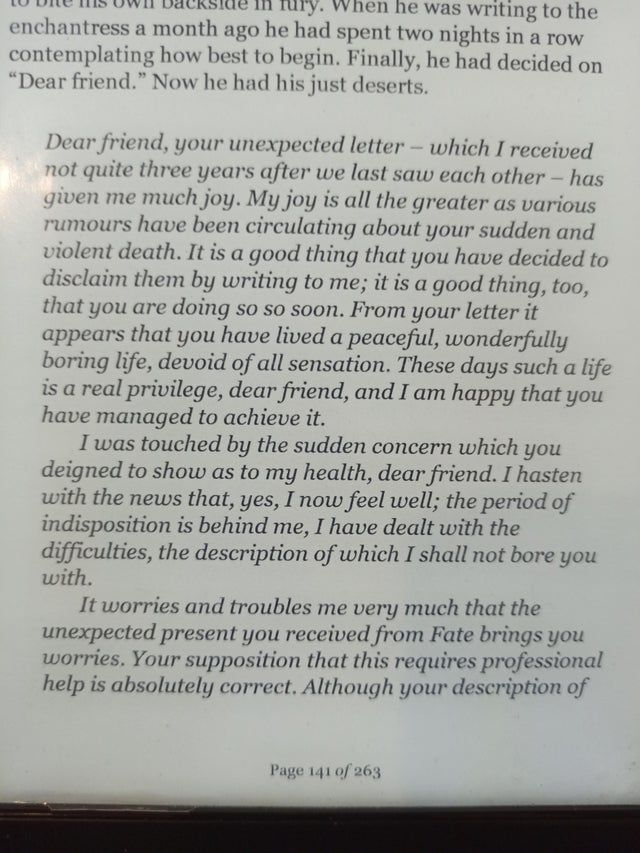 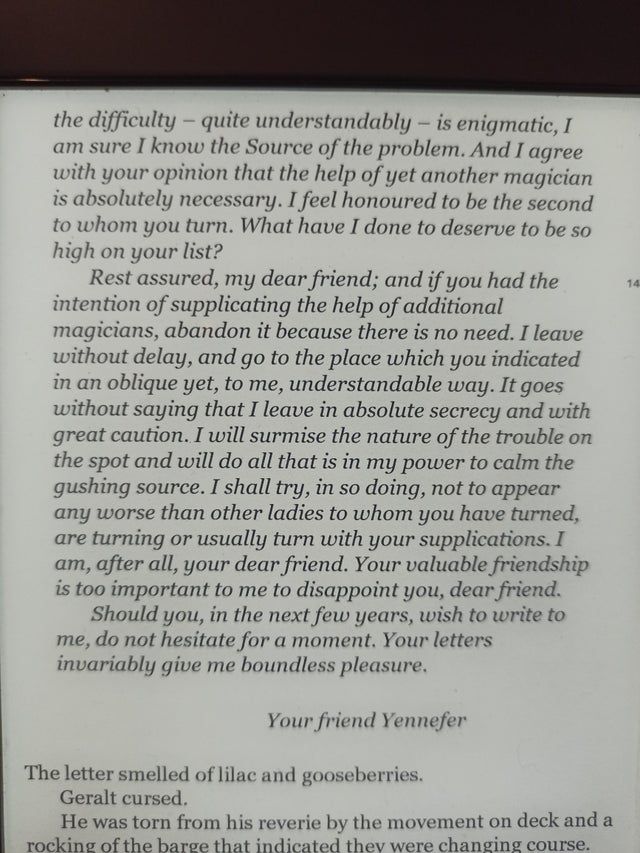 “Dear friend” is also how Yen chooses to open her letter in response to Geralt. As you can see, she says she’s glad Geralt isn’t dead, before reminding him of the special privilege he has in his ability to live a “wonderfully boring” life that is “devoid of all sensation.” Then you get the next “dear friend,” which soon becomes a brilliantly sardonic rhetorical refrain, occurring six times in total throughout the letter before a signoff of, “Your friend Yennefer.”

The entire letter is brilliant beyond the “dear friend” pisstake, though. She slags Geralt off for his “enigmatic” description of the problem at hand, before saying she’ll meet him at the place he described in an “oblique yet, to me, understandable way.” The entire letter is a masterclass in saying, “Geralt, you idiot. You complete and utter fool.” It’s amazing.

My absolute favourite bit is the part after Yen brings up Geralt being with other women. “I am, after all, your dear friend,” she writes. “Your valuable friendship is too important to me to disappoint you, dear friend. Should you, in the next few years, wish to write to me, do not hesitate for a moment. Your letters invariably give me boundless pleasure.

Again, I reckon this is one of the funniest bits in the whole Witcher series. “Geralt cursed” never ceases to be funny to me, especially when you consider that, if this is included in season 2, it will simply be Henry Cavill going, “… Fuck!”

I’m disappointed The Witcher season 2 is going to take so long to come out, but as long as they include one of the funniest parts of Blood and Elves in it, it will definitely be worth the wait.

Next: Red Dead Redemption 2 Is Still The Most Next-Gen Game I Have Ever Played 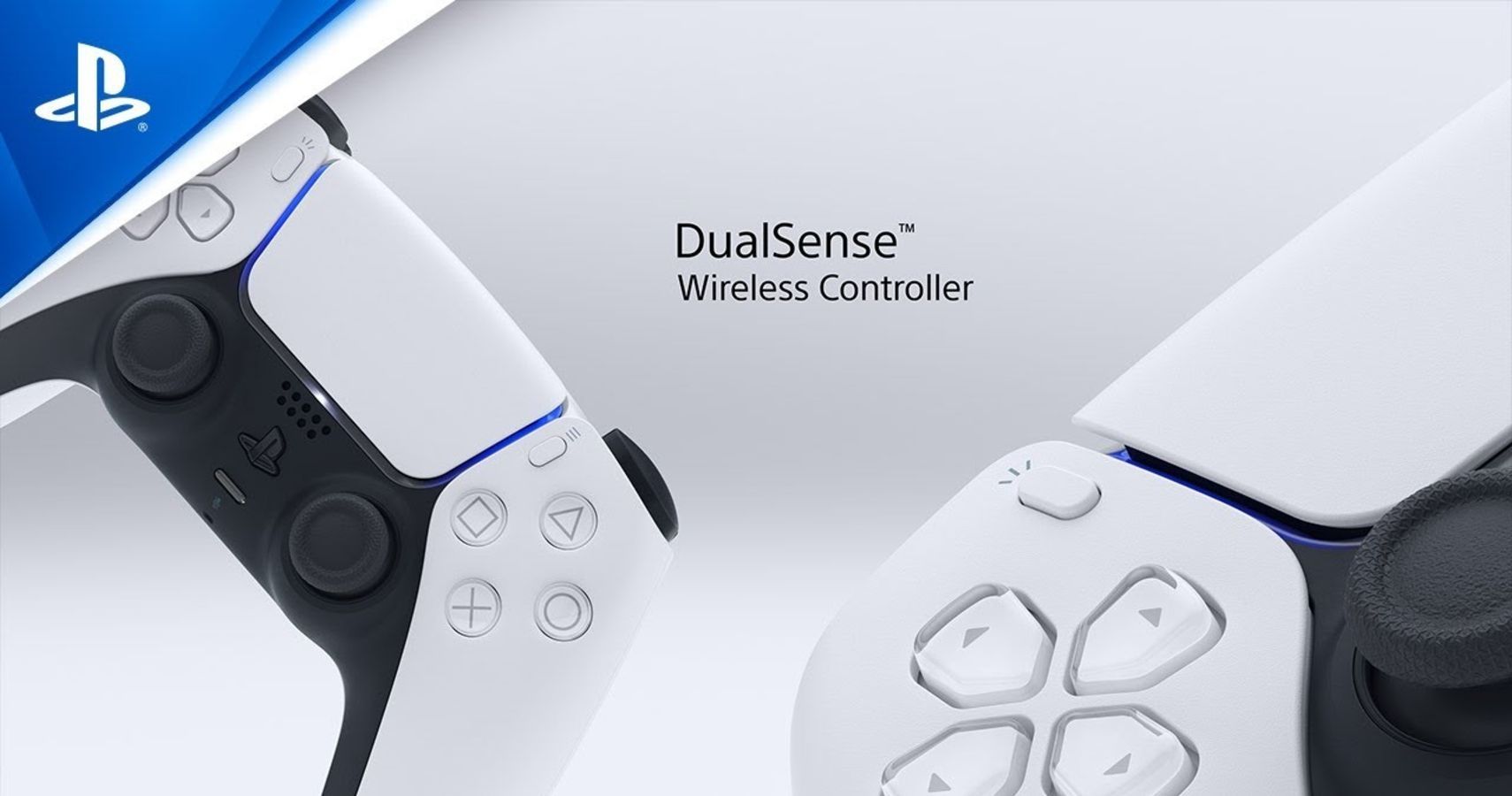 Related posts:
Hot News
The Sims 4 Paranormal Stuff: Everything We Know So Far
Microsoft researchers tap AI for anonymous data sharing for health care providers
VALORANT Patch 2.01 nerfs Jett and makes extensive changes to Split
The future of creation and play in the Metaverse
VALORANT update nerfs Jett smokes, makes major Split changes – patch notes
Recent Posts
This website uses cookies to improve your user experience and to provide you with advertisements that are relevant to your interests. By continuing to browse the site you are agreeing to our use of cookies.Ok