There are many mysterious creatures who reside in the forests of a Dungeons & Dragons campaign. The player can take on the role of one of these creatures, by playing as a Kokiri from The Legend of Zelda.

The Legend of Zelda: Ocarina of Time opens up with Link in the Kokiri Forest. For the people who experienced the game at launch, this scene was an incredible moment that demonstrated what the Nintendo 64 was capable of. Then you had to step out into the village and deal with its annoying inhabitants.

Related: How To Use Vulcans From Star Trek As A D&D Race 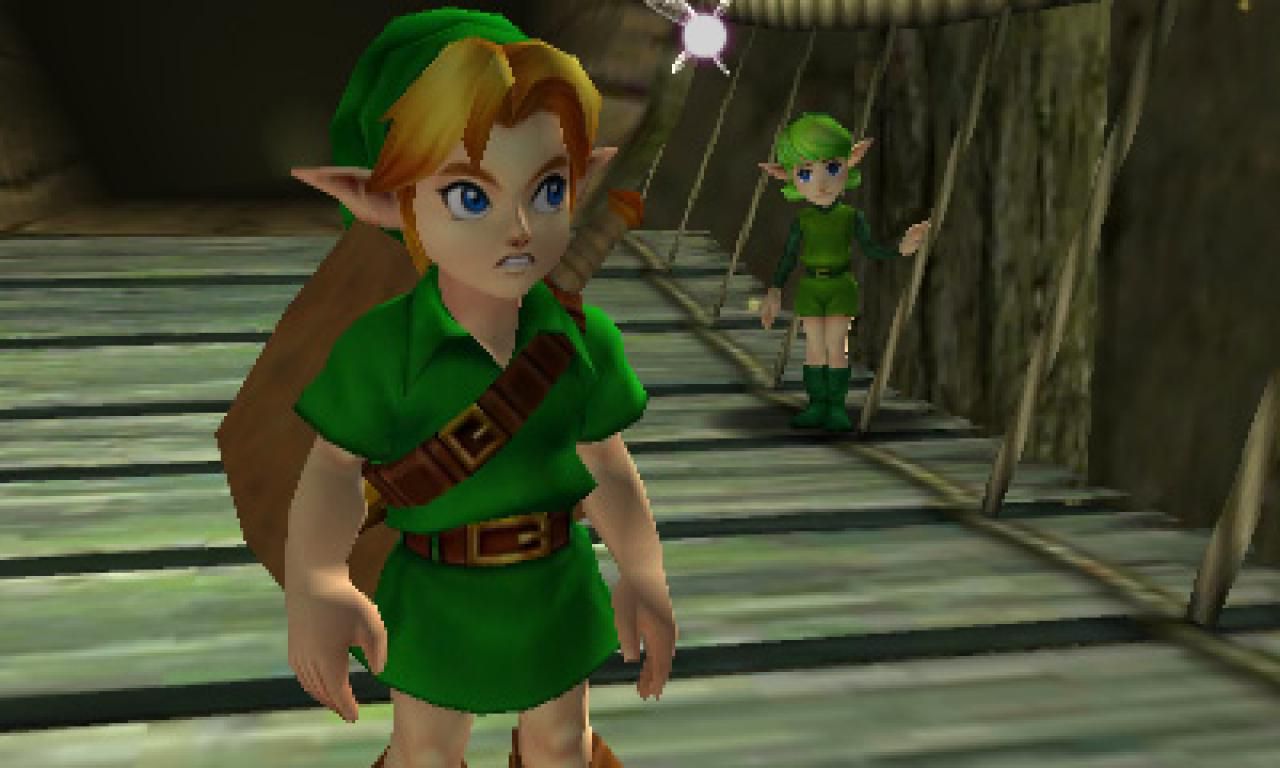 Size: Your size is Small.

Speed: Your base walking speed is 25 feet.

Fairy Companion: You can cast Find Familiar as if it were a Cantrip. The spell can only be used to summon a Fairy, which is statted out below.

Kokiri Sword Training: You are proficient with using shortswords.

Roleplaying As A Kokiri 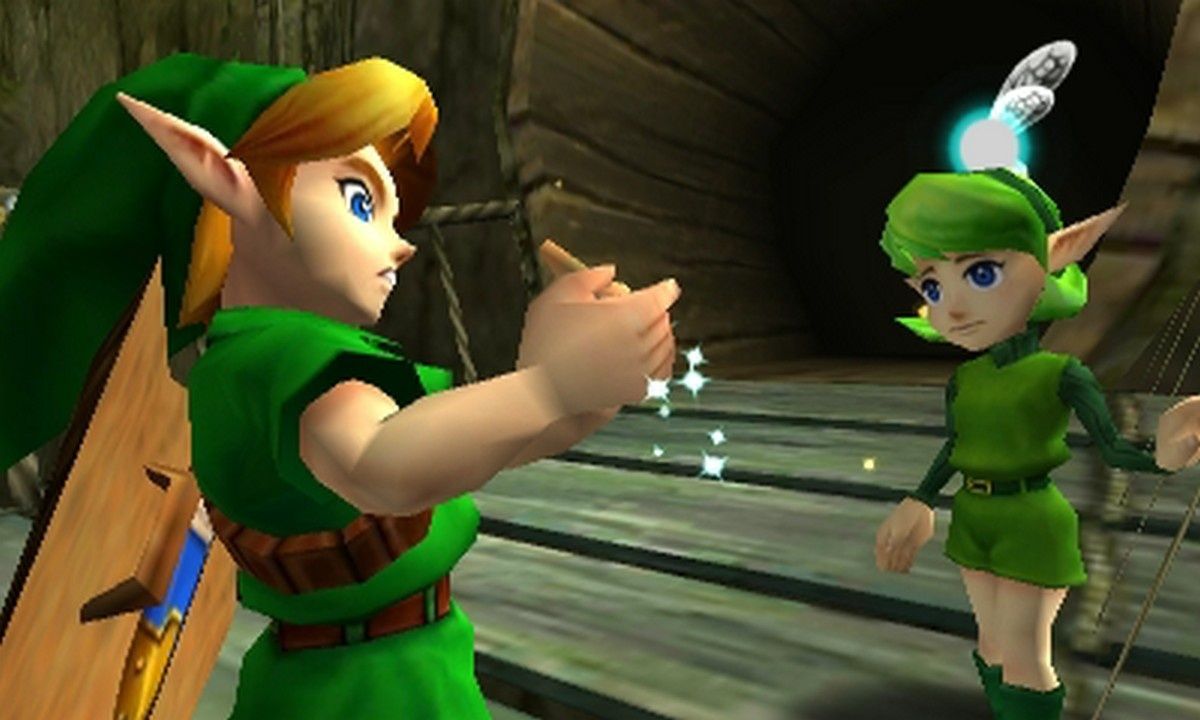 The Kokiri are one of the most mysterious races in Hyrule. They are birthed from a giant tree, which gives them a fairy companion that stays with them until they die. Seemingly ageless, the Kokiri resemble children throughout the duration of their lives, though their personality doesn’t always match their appearance. Kokiri are extremely protective of their homeland and many have mastered arcane/divine spells for the sole reason of crafting defensive spells that mislead invaders. A Kokiri’s fairy companion is its own independent being, and the player should flesh out its personality accordingly. It’s possible that their personal fairy is someone who disagrees with their actions on a regular basis or has a chatty nature that messes up any attempt at using it for stealth missions.

The reclusive nature of the Kokiri and their strong connection to their home forest means that the player will need a good reason for one to become an adventurer. The ending of Ocarina of Time proves that they can leave their homeland, but it’s unclear how long they can survive when separated from the tree that gave them life. It’s possible that a Kokiri might grow weary of the sights and sounds of their hometown and leaves in search of adventure. An attack on their homeland might also lead to one Kokiri leaving for the outside world in search of allies and a way to save their people.

As a small and mischievous race, Kokiri excels at becoming Rogues. Their love of music and a strong connection to nature also makes them highly-skilled Bards, Druids, and Rangers. Kokiri are also excellent Enchanters and Illusionists, who weave city-wide spells to protect their homeland from harm.

Next: How To Use Moogles From Final Fantasy As A D&D Race 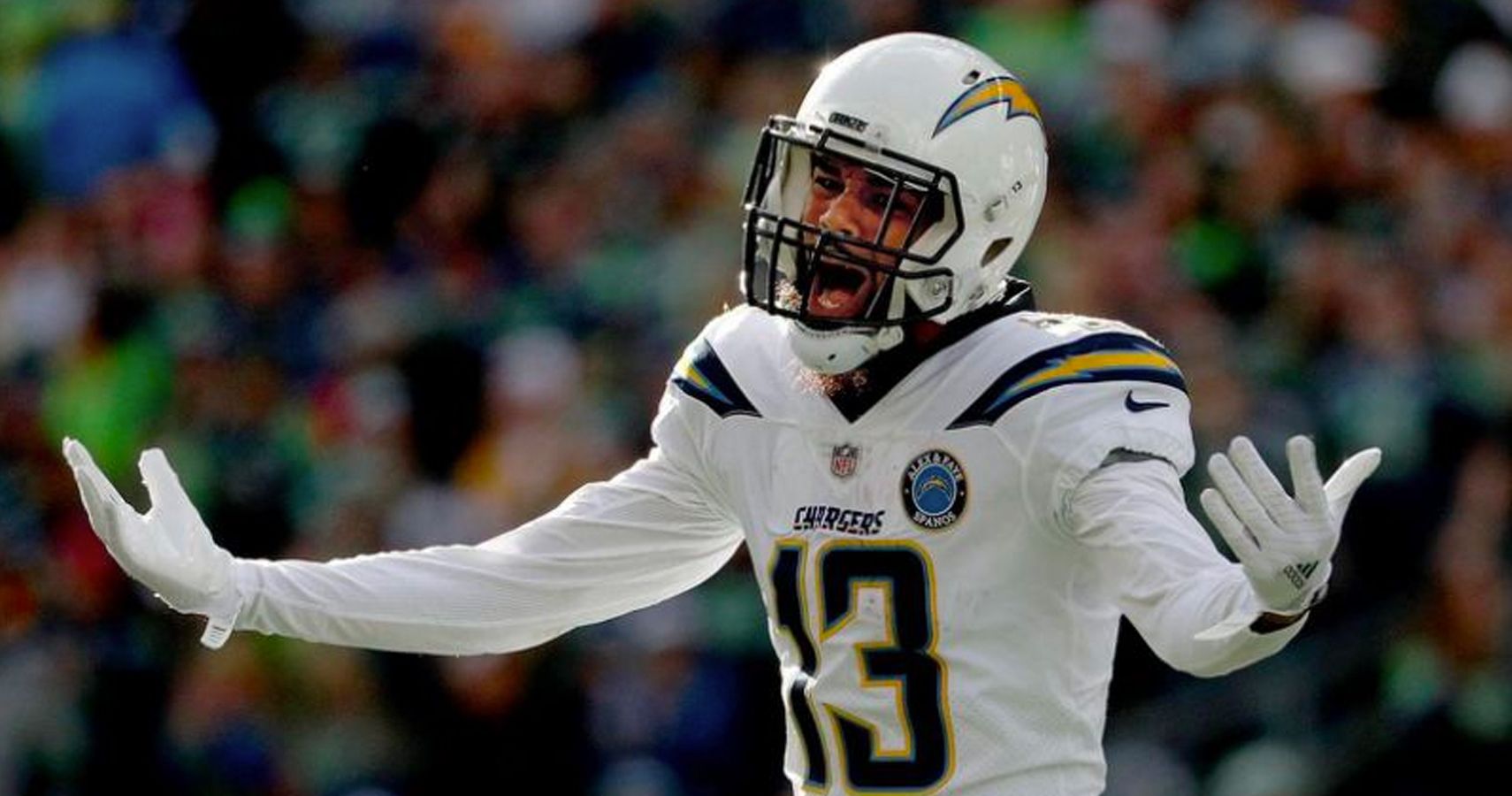