As an enormous Pokemon fan, I’m beyond excited to finally get my hands on Pokemon Brilliant Diamond & Shining Pearl later this year. I’ve always loved Gen 4, mostly because Sinnoh is the most stunning region in the entire series, although it would be remiss to pretend it had no issues whatsoever. Dialga and Palkia are rubbish Legendaries, Team Galactic need to find a proper hairdresser, and the fact there are only two Fire-type evolutionary lines available in the entire game remains just as inexcusable now as it ever was – if not more so.

Honestly, Ponyta? Of all the Fire types in existence… Ponyta?!

In case you’re unfamiliar with the diabolical lack of balance between Fire Pokemon and ‘mons of literally every other type in Pokemon Diamond & Pearl, the only two species in the game capable of executing a Flamethrower without scalding the insides of their throat were the Chimchar – yes, the starter – and Ponyta families. Once you beat the Pokemon League, you can get Flareon, Magmortar, Houndoom, and Rotom-Heat – at least in Platinum – but until then… well, if you’re planning to choose Turtwig or Piplup, you’re probably going to need a Rapidash on your team whether you like it or not. 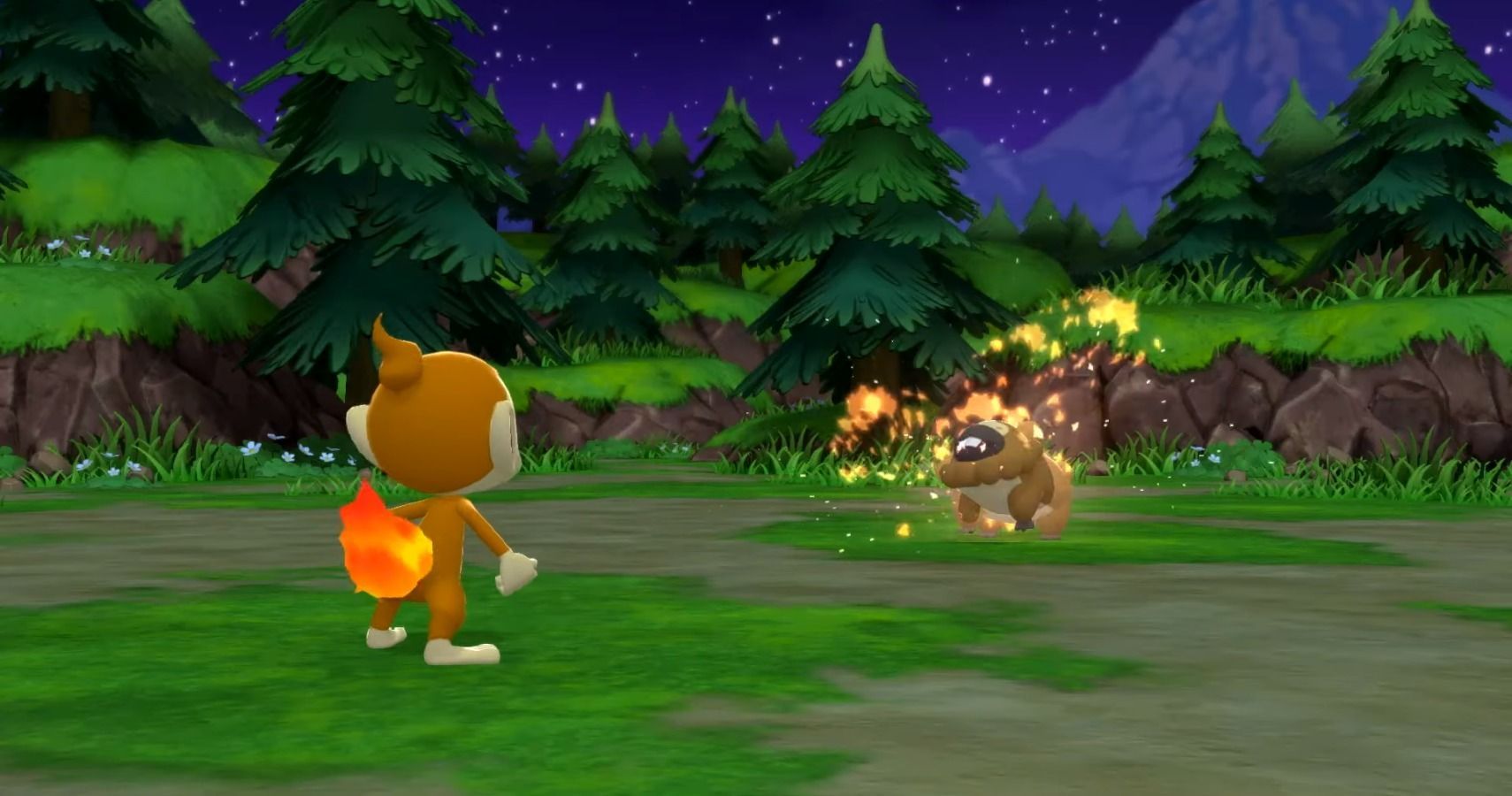 I mean, I get it to some extent. Sinnoh is known for its serene snowscapes and flowing fjords, which means it might be a bit nippy for Pokemon used to living inside active volcanoes. Still, glacial regions and heat are inherently intertwined in real-world geography – just think of the natural hot springs in Iceland or the fact that the coldest areas on Earth are often tied to volcanic activity. There are a million ways to integrate Fire Pokemon with an icy setting, even before you consider concepts like Alolan Vulpix – which isn’t even a Fire-type anymore, so that doesn’t really work either.

It’s even become an enormous meme in the community that Gen 4’s Fire-type Elite Four member, Flint, has a team consisting of Infernape, Rapidash, Drifblim, Steelix, and Lopunny. I’m not sure about you, but at least three of those Pokemon wouldn’t make my squad if I claimed to work exclusively with Fire-types – Flint’s name is more fiery than half his team.

Speaking of which, before you reach the Elite Four you need to defeat a Grass Gym Leader. Sure, Gardenia can be countered with a Staravia, but it’s still poor form. Galar is weak too in that if you don’t choose Scorbunny, you’ve only really got Centiskorch or Coalossal – at least in terms of new Gen 8 ‘mons – but Gen 4’s lack of Fire Pokemon is the biggest typing oversight in the series’ history.

I’ve already written about how I hope Pokemon Brilliant Diamond & Shining Pearl are based on Platinum for a bunch of different reasons, although this is arguably one of the most important ones. Honestly, if I get to Sinnoh in the new Gen 4 remakes and have to supplement my Torterra with Ponyta for the millionth time, I’m probably going to just pretend Fire Pokemon don’t exist, which is sad, because Fire Pokemon are great. Come on Game Freak – more than two Fire types please, as a treat.