There are hundreds of lines, phrases, monologues, and exchanges in Mass Effect that stand out to me as real masterpieces. I’ve always been a big fan of Javik’s heavy-hitting “Stand in the ashes of a trillion dead souls and ask the ghosts if honor matters,” line as well as more conventionally memeable stuff like Garrus’ constant banging on about calibrations.

There’s one line from Mass Effect 2, however, that stands out to me more than the rest. It’s clever, quick, fitting, and masterfully delivered. I reckon if you’ve played the trilogy before, you’ll know what I’m talking about – otherwise, you’ll find out in about ten seconds.

While scouring planets for resources in an attempt to upgrade the Normandy, you’ll eventually come across one of the most well-known celestial bodies in the Milky Way, at which point EDI – voiced by Tricia Helfer of Battlestar Galactica fame – will say:

“No,” Mass Effect 2 and 3 writer Chris Hepler says when I ask him if he recalls who wrote the line. “Wasn’t me.” 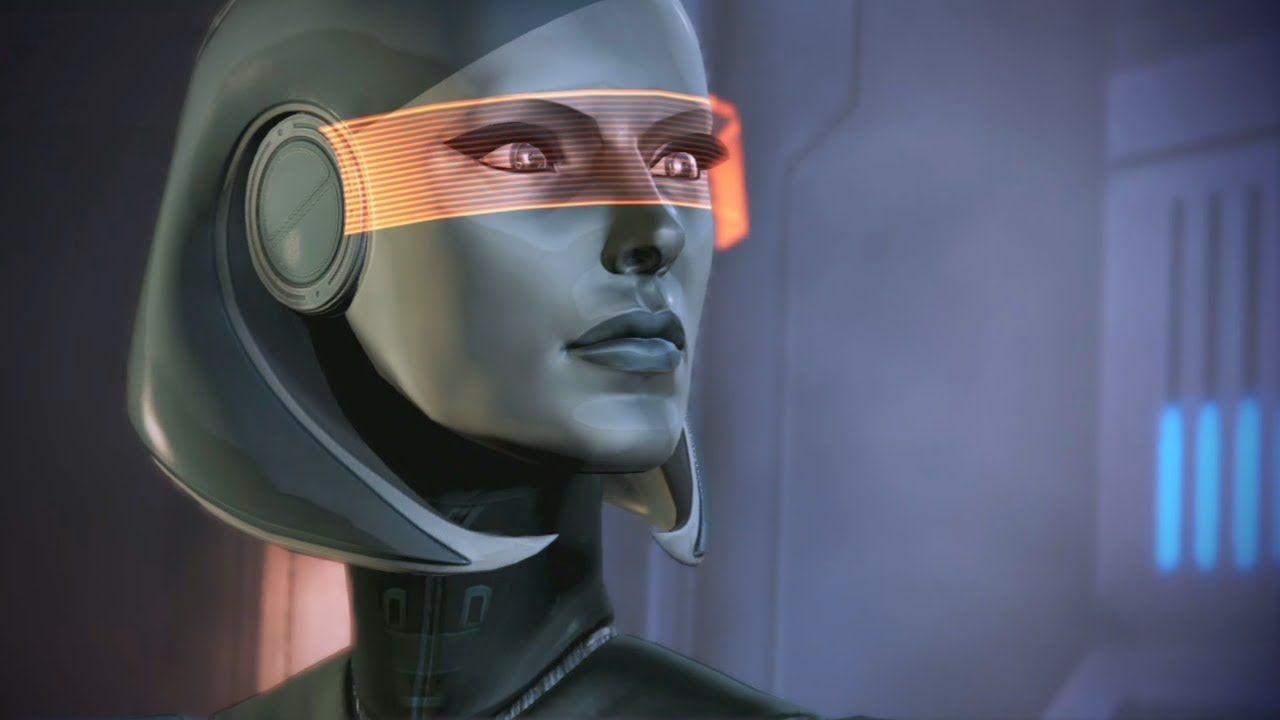 “I remember [gameplay designer] Noel Borstad working on the probe mechanic in the early days of Mass Effect 2,” Mass Effect 2 and 3 development director Dorian Kieken says. “I think that dialogue was already there back in Mass Effect 2, right? Can’t recall who wrote it though.”

Despite striking out twice, I decided to persevere on my search, desperate to find out the identity of the modern day Shakespeare behind one of the best gags in video game science fiction.

“Hahaha, I couldn’t say,” explains Mass Effect 2 and 3 writer Jay Turner. “I thought I knew, but the guy I thought did it says he didn’t, so you know as much as I do.” Damn!

“Add me to the list of people who don’t know,” Mass Effect 3 writer Neil Pollner says. “If you haven’t already, ask John Dombrow or Patrick Weekes.” I reached out to both of these writers but unfortunately never heard back from them – as it stands, I cannot confirm whether Dombrow or Weekes was responsible for implementing the series’ absolute best line. Still, I continued to ask around, clinging on to a tiny sliver of hope that, eventually, I would discover the mastermind behind the masterwork. 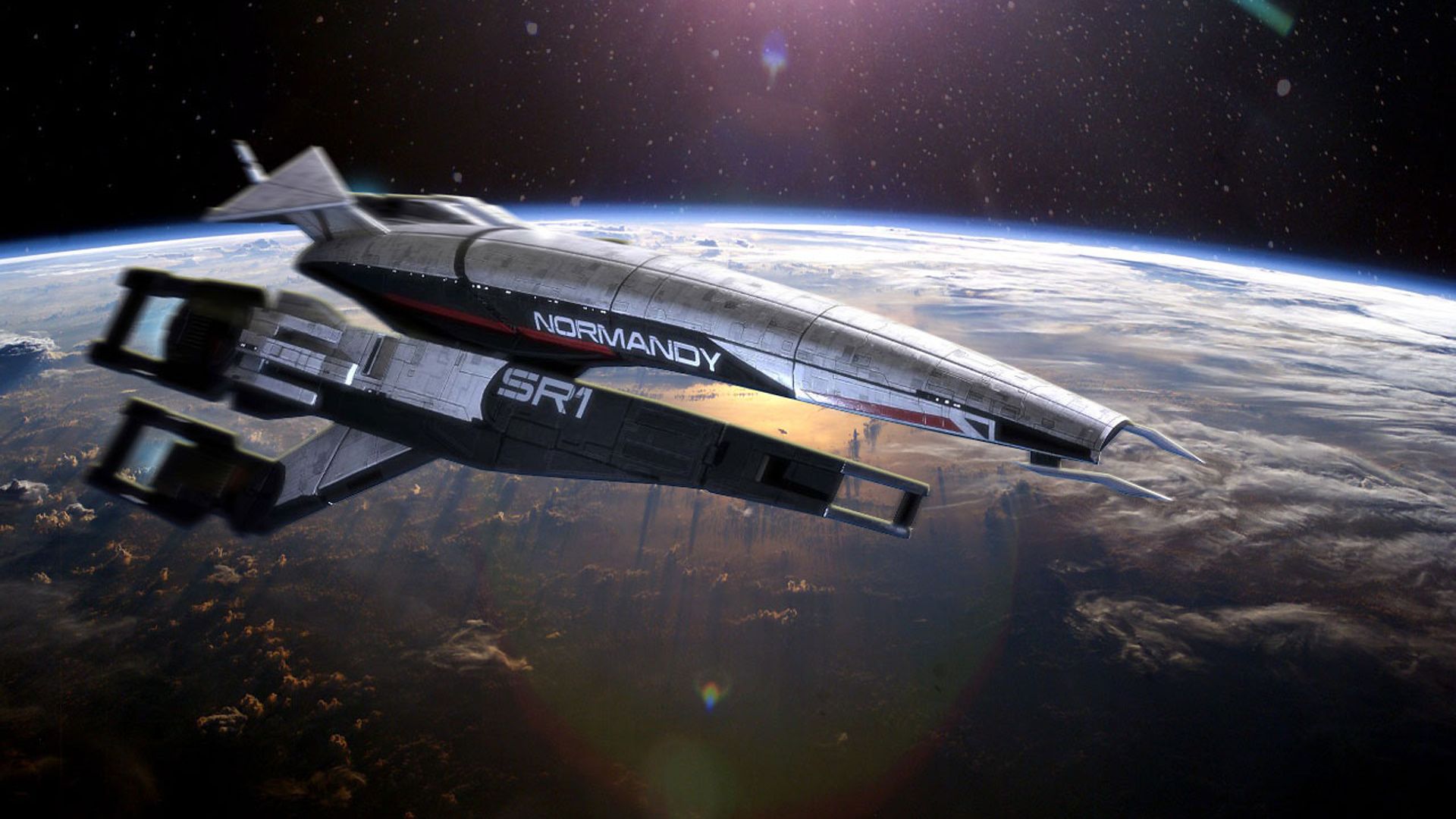 “Not only do I not know who did that,” Mass Effect 2 writer Brian Kindregan tells me. “I didn’t know that was in there and I discovered it like any other player. I went to probe Uranus and I got the EE just like everyone else. Being mischievous, I definitely was like ‘I wonder what’s going to happen,’ but I was suitably happy that it did.

At the time of writing, I have yet to locate the genius behind the best line in Mass Effect history. I originally planned to post this during our Mass Effect week, during which we published reports on how Jack was originally pansexual but was changed due to a fear of backlash from Fox News, how Mass Effect Andromeda originally could have had up to ten more alien species, how there was once a bona fide Mass Effect multiplayer FPS in production, and much more.

However, now that Legendary Edition is just around the corner, I felt it was high time for me to share my failure to locate the probing Uranus writer so that the rest of you can step in and help. Come on, folks – let’s band together and find out who the legend behind the greatest line in Mass Effect history is so that we can give them a Nobel Prize.

Also, if “probing Uranus” isn’t in Mass Effect Legendary Edition, it’s a 0/10 from me.

Next: Gaming Wouldn’t Be The Same Without Mods 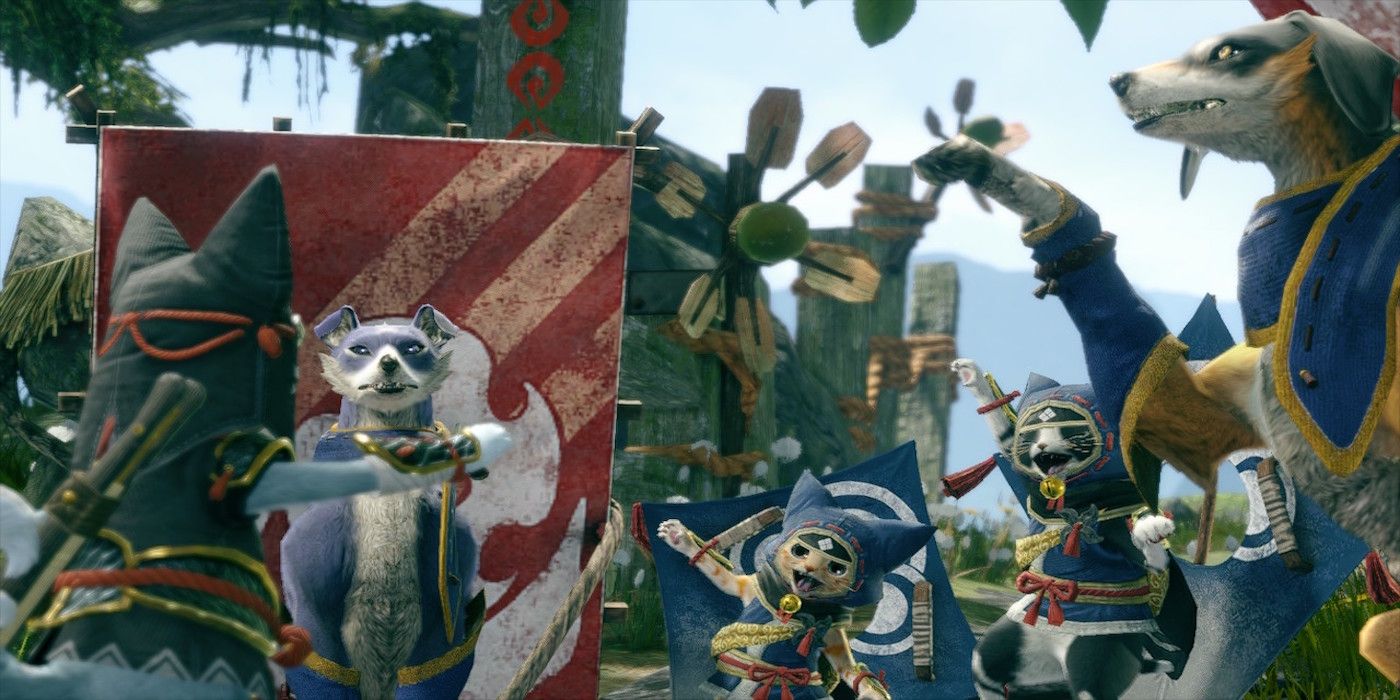