More and more game creators have become more inclusive of gender and race with their characters. It’s a great push in the right direction, and one I hope to see more of.

Another really important factor in inclusion, however, sometimes gets overlooked by many: family dynamics.

Polygamist families are a common practice, and whether you agree with it or disagree, you have to respect the lifestyle someone chooses to participate in. In fact, I feel judging plural family practices would be very hypocritical considering how unique every person’s family situation really is. The developers of Pokemon Mystery Dungeon: Rescue Team DX have made this idea stand out in one particular chapter, and it’ll definitely warm your heart. 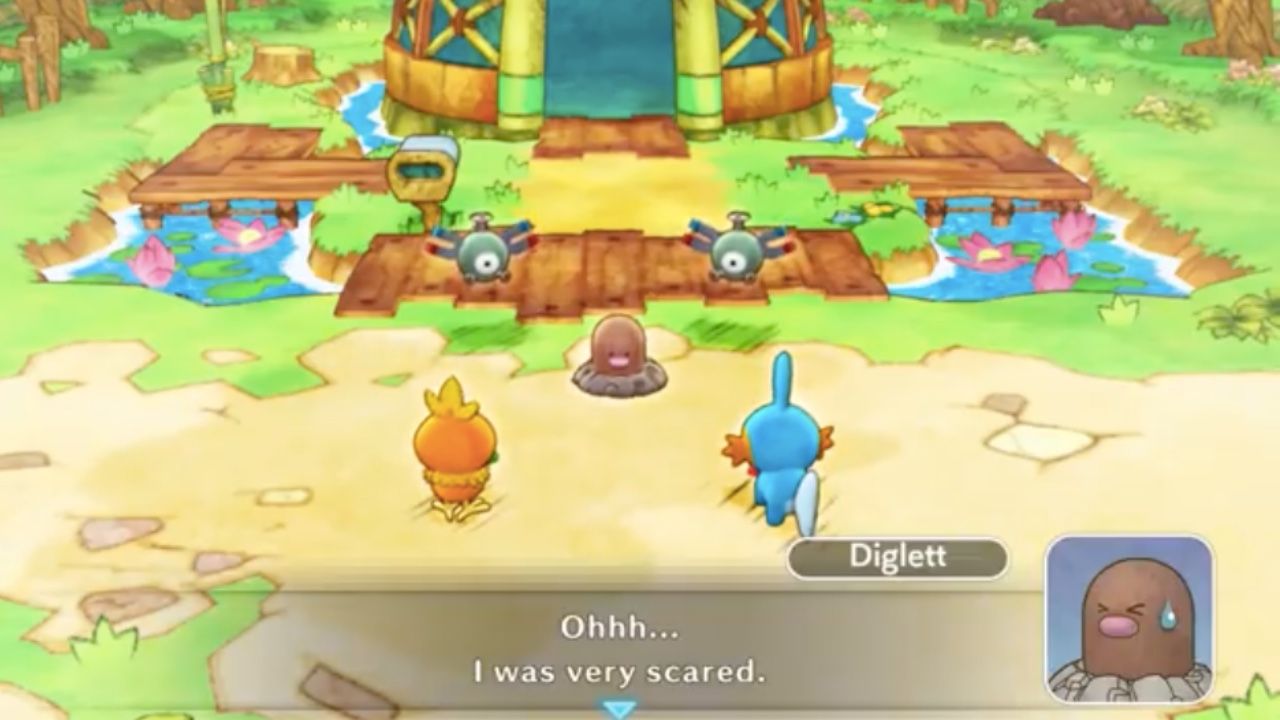 We know by now that Pokemon can and do breed, but have you ever wondered how it works with trio ones such as Exeggutor and Magneton? For those unfamiliar with the Mystery Dungeon series, the scenario takes place in a world where humans and Pokemon live in parallel worlds. In their universe, the pokemon are personified sentient beings -free thinkers able to come up with complex ideas.

Pokemon Are Families Too

You play a human who has been brought into this world as a pokemon and begin a rescue team with your partner helping out the local civilians. One of your very first clients is a Dugtrio, who comes to tell you that their baby Diglett was kidnapped by a Skarmory. They refer to themselves in a third-person pronoun, acknowledging that all three are Diglett’s parents. The dialogue makes it clear that formed trio pokemon, despite the fusion, are still individuals, meaning that yes, they are plural families. 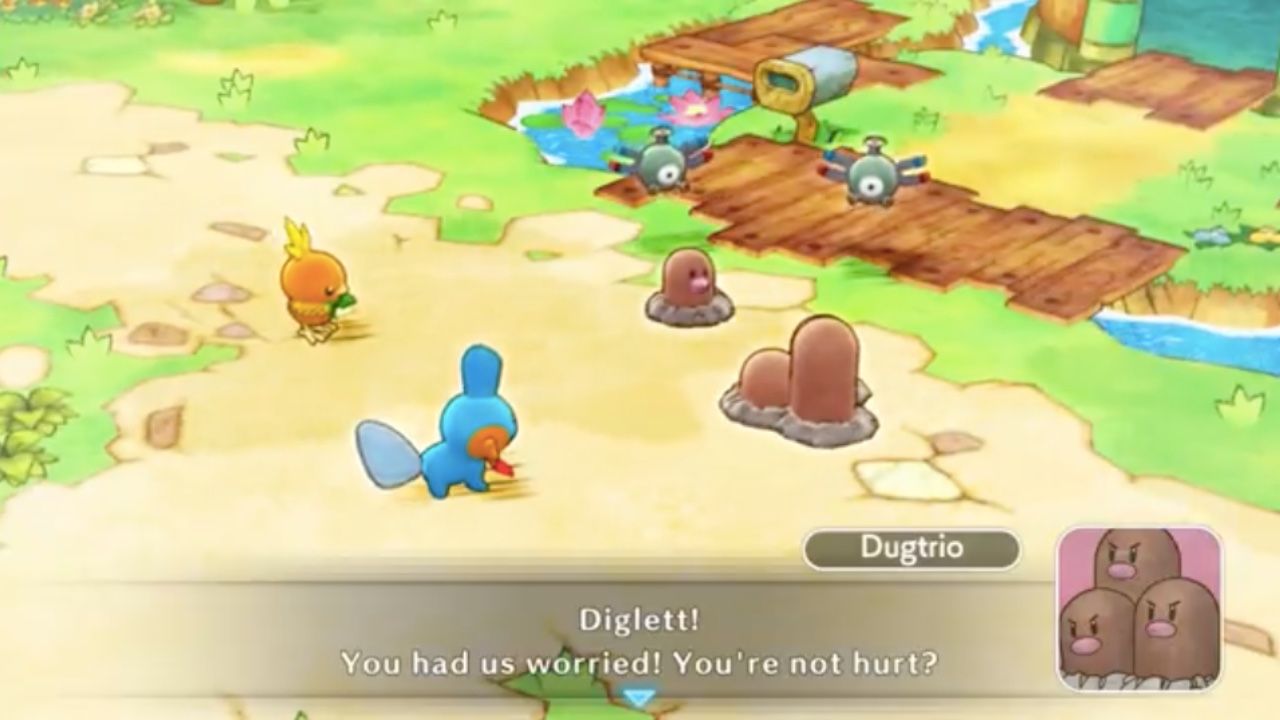 Diglett Will Never Be Devoid Of Parental Love

When you think about it, the difference between a pokemon such as a Ghastly that evolves into Haunter, or a Magnemite that becomes a Magneton, is that the latter doesn’t become a completely different pokemon. It just becomes a stronger fused version of itself.

In the early days of Pokemon, there was kind of this canon that evolved pokemon were this totally different individual that could have a different personality. While that second part is probably true, it’s nice to see that evolution canon has transitioned to being the wholesome idea that it’s a pokemon growing up.  Families are always stronger in packs, and what’s the harm in growing up with an extra mother or father to have around? If anything, that little Diglett is surely lucky to have extra parents to look out for him.