Home » Reviews » Gamers: Are You A Socializer, Explorer, Achiever, Or Killer?

Gamers: Are You A Socializer, Explorer, Achiever, Or Killer?

If you’re a seasoned gamer, you have by now probably classified yourself as a certain type of gamer, or at the very least you have (consciously or otherwise) settled into a particular style of gaming. If someone asks you questions like “What kinds of games do you love playing the most?” and “What things do you value most in a game?” your answers could reveal some interesting insight into your unique personality, and what motivates you to play the games which bring you the most delight.

Of course, many of us don’t limit ourselves to only one type of genre or playing style. Perhaps – depending on your mood – you might feel like slashing demons in Doom on one day, swirling through the tranquil waters of Abzû on another, or building the dreamhouse you’ll never have in The Sims on yet another.

But despite some crossover, most gamers will find that overall they tend to adopt a particular player style over another – even across games of different genres. In 1996, Richard Bartle – a renowned professor and games researcher – wrote a paper that introduced the idea of four main “player types” into which gamers can be categorized, according to what motivates them the most when playing games. These are: Socializers, Explorers, Achievers, and Killers.

Bartle’s model was originally produced as a response to the question “What do players want out of a MUD (a multiplayer, real-time virtual world)?” MUDs – such as MMORPGs – are inherently social games, and anyone playing one will inevitably be required to have some social interactions at some point. But the label “Socializer” here describes gamers who are primarily motivated by social interaction – they actively seek out ways to converse and engage with other players in the game, because doing so gives them the most joy and fulfillment. 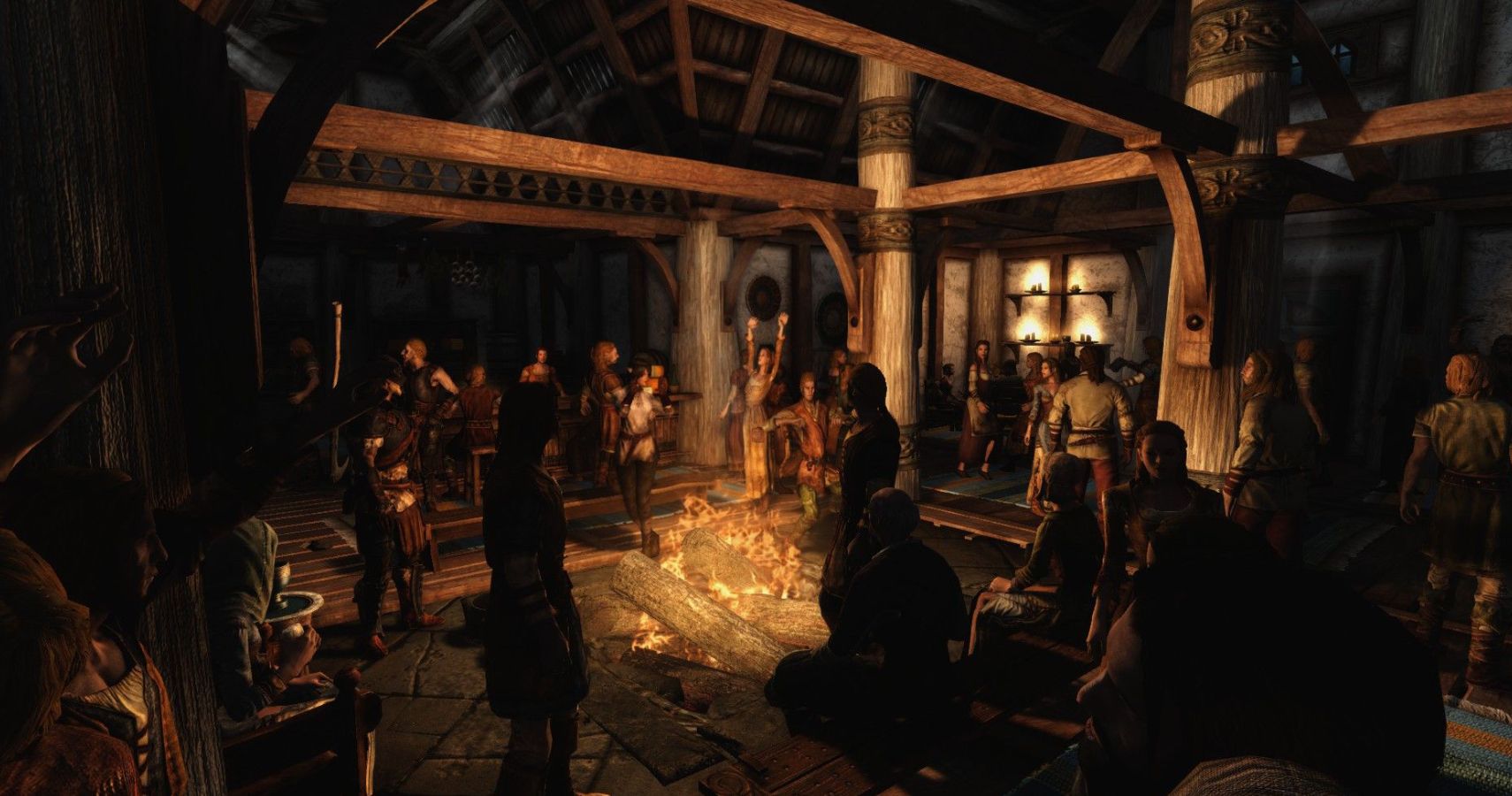 As mentioned, Socializers would naturally gravitate towards games that emphasize, well, socializing. So games such as Farmville – or basically any multiplayer-based game – would hold particular appeal. But this could extend to single-player settings too, say, in games where interpersonal relationships form a core feature, such as in the Mass Effect series.

Explorers generally draw the most enjoyment from games or parts of games that encourage discovery. This could mean literally exploring every inch of a game’s map – taking time to drink in all of the aspects of the virtual world – or funneling effort into really understanding the game’s physics or underlying machinations. 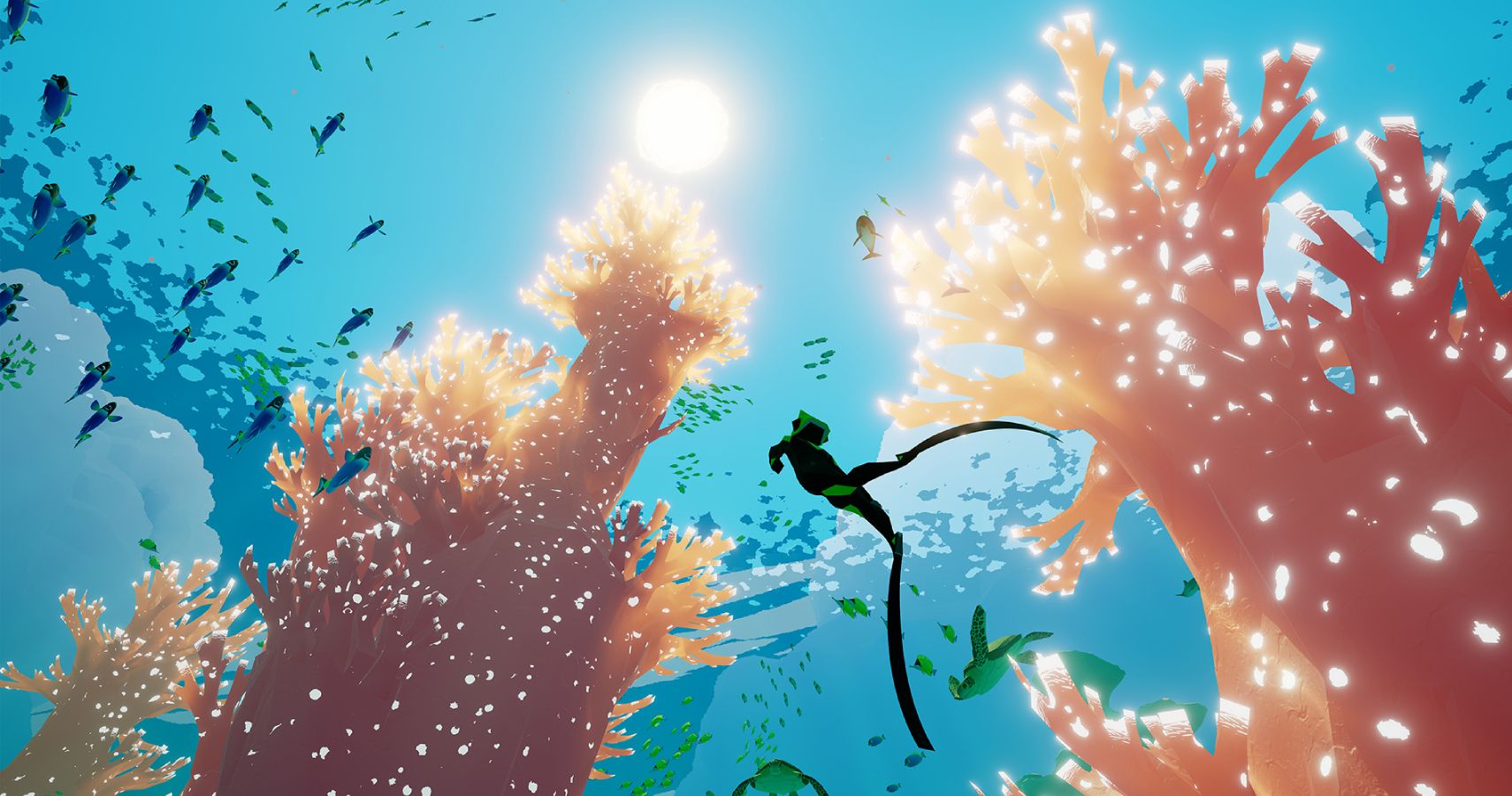 Not being too concerned with achieving points or cold hard rewards, explorers often feel that the exploration itself is the reward. So in a game like The Elder Scrolls Online, an Explorer will likely spend the most time gaining an in-depth lay of the land and working at delving deep into every nook and cranny the game will allow (and perhaps beyond what the game will allow – Explorers could make good bug-detectors in Game Testing).

Using the same ESO scenario, Achievers who play this game or similar ones will likely be more interested in climbing the leaderboards, earning the most skill points, or getting their hands on the best gear or weapons possible. 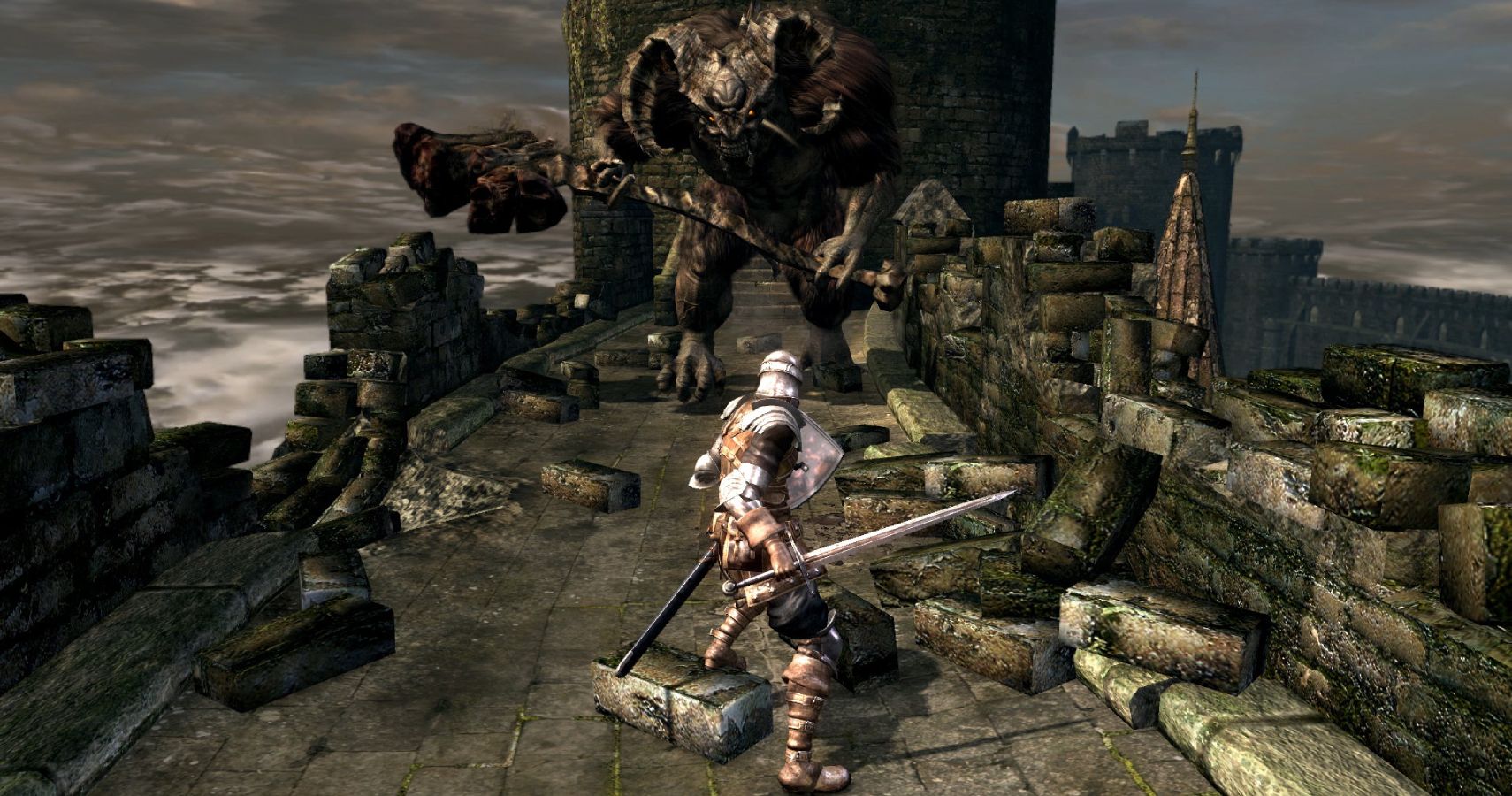 In single-player games, Achievers might set out to obtain every in-game achievement, or will perhaps set their own lofty goals simply to challenge themselves. If you find yourself repeatedly setting games’ difficulty levels all the way to the Nightmare-end of the spectrum just ‘cuz, you might be exhibiting some Achiever tendencies.

Last but not least, we have the Killers. Please note that if you find yourself veering towards this player style most often, this doesn’t (necessarily) mean you should book yourself into therapy at the earliest possible convenience. This could just mean you really, really love to feel like a badass all the time, especially in comparison to other lowly, far-less-badass players. 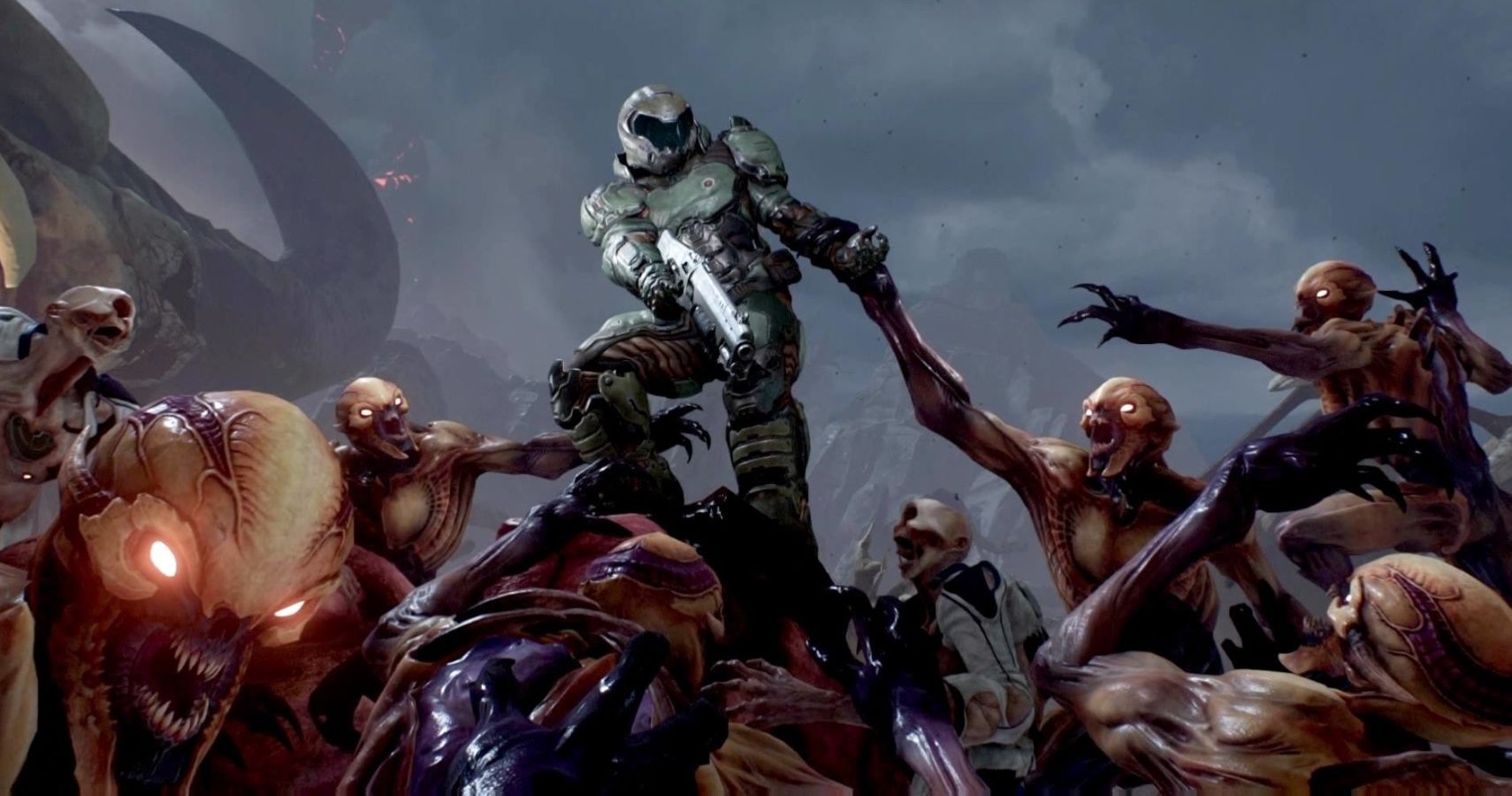 So the key thing with Killer types is that they’re generally the most competitive of the four (even more so than the Achievers, the difference being that these guys are especially thrilled when they see others lose). Let’s face it, most of us can probably admit we love doling out some blood-filled destruction every so often, after a particularly rough day at work, let’s say. But it turns out that – at least in some of Bartle’s own research – only about 1% of players are most motivated by killing and destruction.

How Can This Be Applied To Game Design?

In designing a good game, developers must keep in mind what would motivate prospective players to play and really love their game.  While it’ll be impossible to fully satisfy every player who gives your game a shot, you can at least make efforts to provide for each of these four broad types in some way. In games like The Elder Scrolls: Skyrim or Oblivion this is seen quite well: there are quests that are entirely contingent on killing, others directed towards exploration, and others that build up to crowning achievements such as Dragonborn or Grand Champion status.

Of course, to an extent this depends on the kind of game you’re making. If it’s primarily an adventure game and killing doesn’t feature at all, then the game’s target audience will automatically be skewed towards Explorers. Similarly, for those who don’t care much for in-game social interactions, MMORPGs in general might not present much appeal, and so on.

It’s also important to remember that human psychology is far more complex and overlapping than a four-part model such as this one. However, it’s still a useful heuristic that can significantly refine a game’s design trajectory.

Why not take the Bartle Test yourself and see where you fit in?