The new season of Fortnite has caught everyone by surprise with the addition of the Mandalorian, but the real showstopper looks to be Bars and Bounties as both casual and competitive matches are going to feel their effects in no time.

What Are Bars And Bounties?

Bars make a significant departure from the traditional design of Fortnite, acting as a brand-new, persistent currency acquired in a couple of different ways. Bars can be found around the island, as rewards for eliminating other players, and a few other ways. The most efficient method of acquiring bars is to complete a Bounty, which task you with taking out a specific opponent. 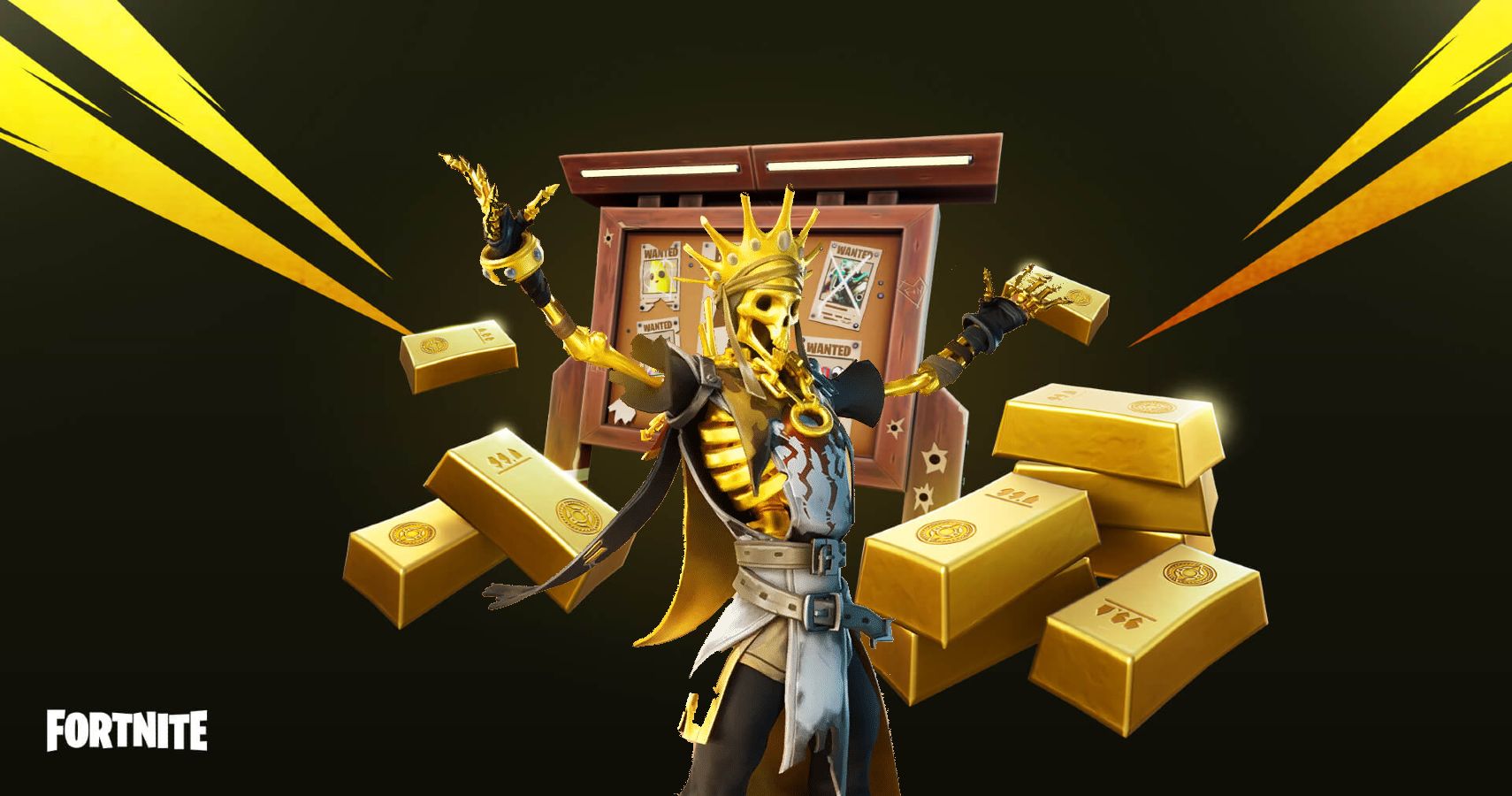 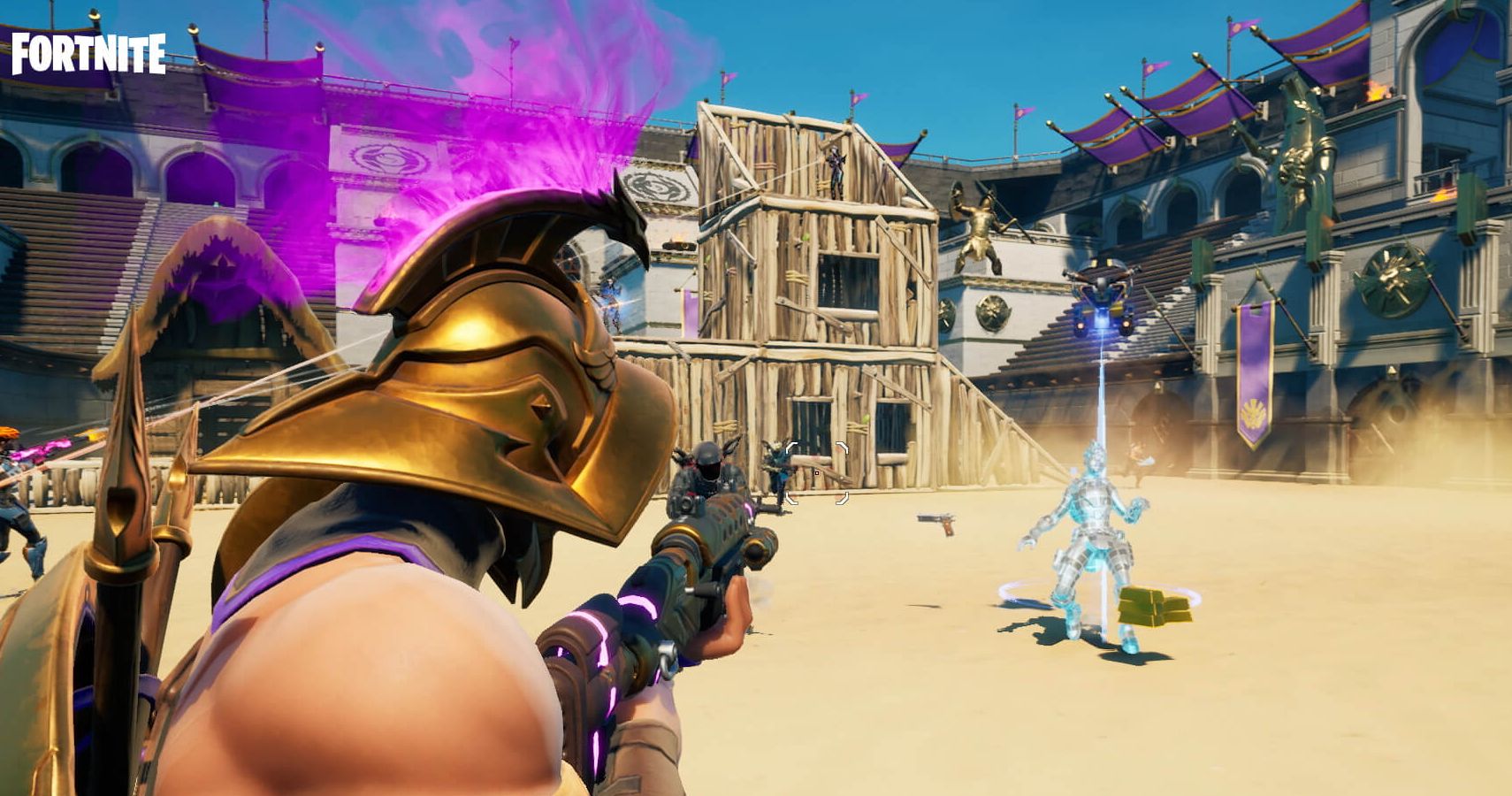 The big difference between these and all other resources in the game is that Bars carry over with from match to match, and can be redeemed through merchants for powerful weapons, consumables, upgrades, or even to enlist them to fight with you.

This is the first time in the history of the game where players will be able to start a new match, unload their saved-up currency from previous matches, and start of significantly stronger than other players.

While the concept is new for Fortnite, it has existed for years in other games. CS:GO and VALORANT both feature matches with best-of rounds of combat to determine a winner, and currency is a major factor for strategy. If one team can buy the best weapons and the other has only their default pistols, the outcome is likely to be predetermined among teams of similar skill level. 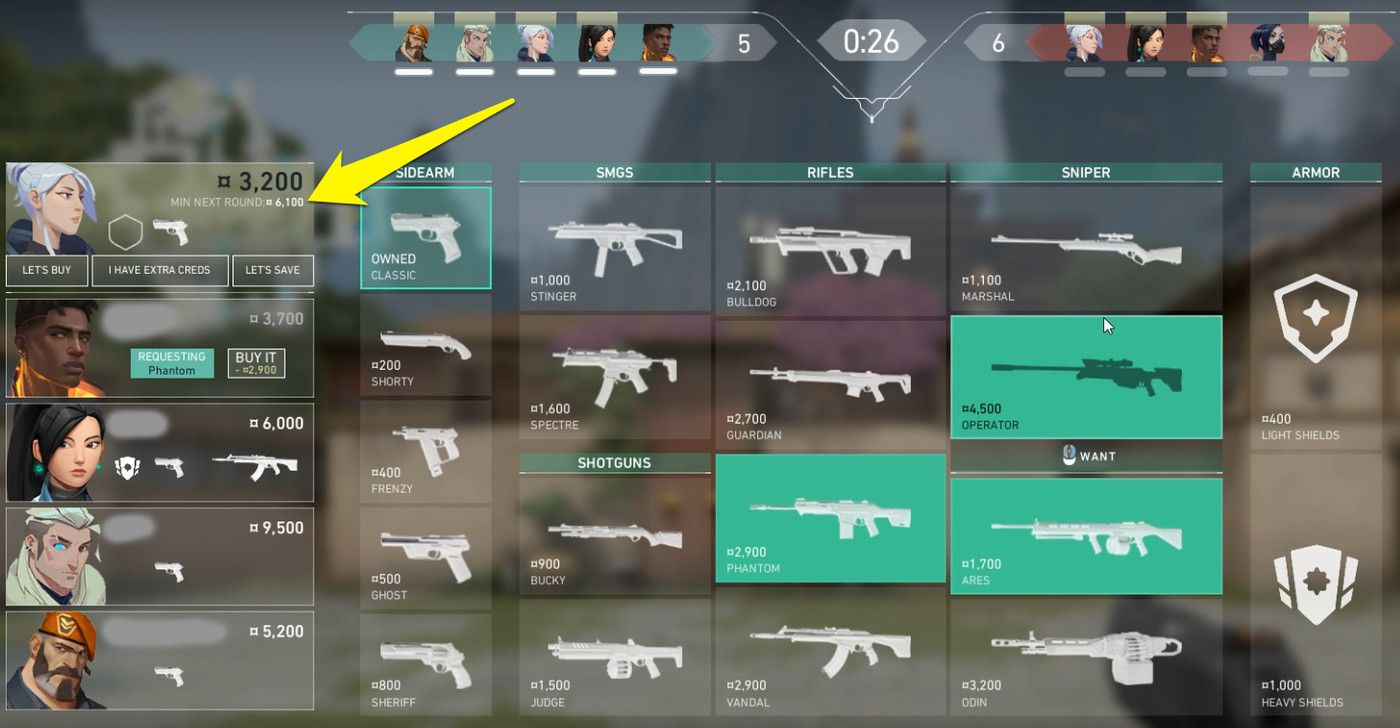 It still is not clear if this feature will be stuck around beyond season 5, but for its duration it is sure to be a big deal. Imagine dropping early in the game to find a grey weapon, but no mini shields, only to turn a corner and come face to face with a player wielding a golden SCAR, full shields, and assisted by a hired gun. Those games are sure to be drastically different from your previous typical matches, but time will tell if it becomes a frustrating experience.

In casual games of Fortnite, it really does not matter who wins, but in competitive esports with potentially millions of dollars on the line, this is a whole different story. Epic Games has stated that both tournament and Arena play will take place with all players starting at zero Bars. Put simply, their persistent stash of currency cannot be accessed in a competitive setting. 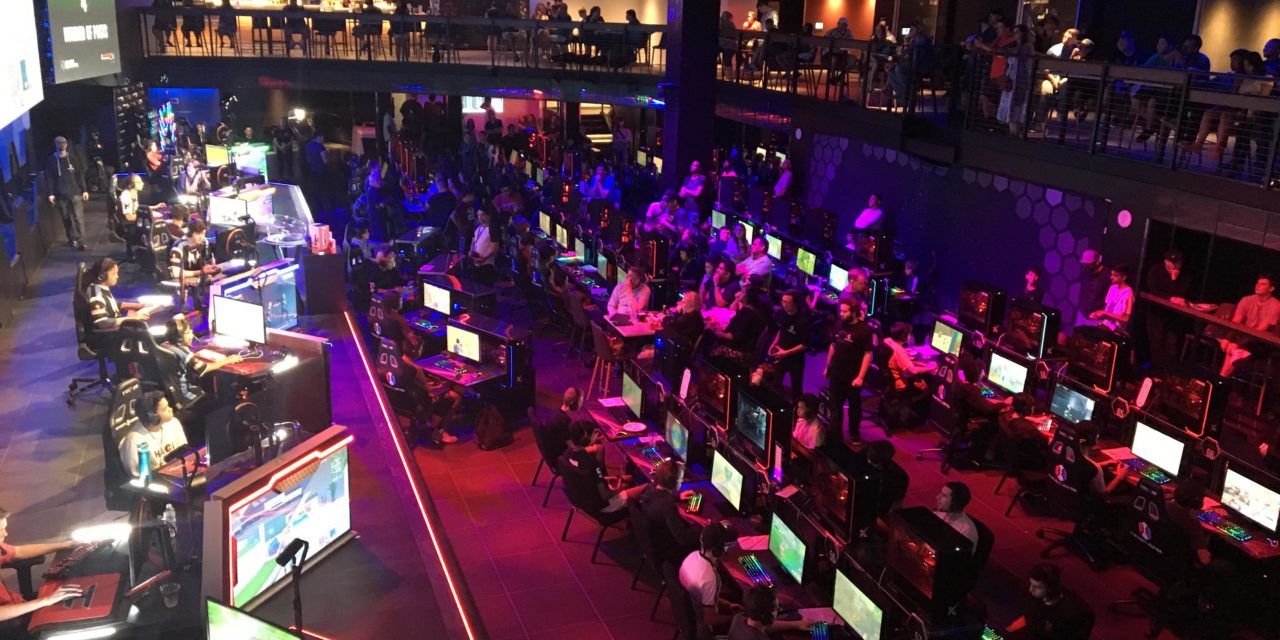 However, competitive players will still be able to loot Bars during a match and then carry them over to subsequent rounds to spend as they normally would. As a result, competitive Fortnite might see a complete shift in the strategic maneuvering of the best players in the world. Whereas before a solid plan might have been to farm resources and look for strong weapons and shields, it may be better to devote entire games to finding Bars and completing a Bounty, which sounds quite dull if you are watching the game on stream.

A worst-case scenario might be to have a team of players simply buy the best weapons from early on and simply overpower their opponents with raw firepower. If buying economy is a fundamental part of strategy for CS:GO and VALORANT, there is no reason for it not to also be in Fortnite with the introduction of Bars.

Will Bars Be Around For Good?

While it is always great to see innovation in a game like Fortnite, history has shown that some changes are far less popular than the developer might have expected. For now, we can only wait and see how Bars and Bounties affect the game, and if this is only a temporary feature or something that could stick around in the long term.

It is still too early to state for sure, but at a glance, the ability to play games solely to farm Bars in order to gain a major competitive advantage in other games seems problematic. Not as problematic as the pre-nerf B.R.U.T.E. mech, but still something that we should all keep an eye on.