Home » Reviews » Fortnite Is A Very Different Game In China

Fortnite Is A Very Different Game In China

Fortnite has become a global phenomenon since it launched a little over three years ago. Pretty much everyone knows what Fortnite is at this point, or at least recognizes its name. Pop star Dua Lipa had an emote featuring her music added just this week, in fact.

Fortnite is even popular in China, which is a notoriously tough market to crack for any franchise outside of the country looking in. That even includes things like movies and social media platforms.

To make a name for itself in the Chinese video game market, Epic has had to make quite a few changes to its prize possession. In fact, if you were to play a few rounds of Fortnite in China after having played the regular version, you might feel a little like you were playing a bootleg version of the game.

The appearance of a lot of Fortnite’s skins look different in China – most notably, any of them that are skeleton-based or show exposed bone. It’s an issue faced by any and all video games in China, as the depiction of bones in any way is considered disrespectful. A fair few other skins have also been tweaked to further appease Fortnite’s Chinese fanbase. Even the game’s default skins have been altered to make their appearance less-western.

Everyone Gets A Victory Royale

It isn’t just the way Fortnite looks that is very different in China. In fact, the biggest differences can be found in the gameplay itself. Earning a Victory Royale requires nothing more than staying power if you can find the right hiding place. Matches are capped at 20 minutes. That means if you survive for the duration, you are declared a winner, even if more than one player remains. That might have something to do with the caps placed on gaming by the Chinese government.

A large chunk of Fortnite’s fanbase is under 18, and there are legal limits in place for anyone in that age group in China. They can only game for 90 minutes on weekdays, and three hours on weekends and holidays. That would certainly leave us antsy if our matches routinely lasted longer than 20 minutes. Once your time’s up, players can no longer build up their XP or complete challenges. They are instead prompted to go and study.

Everyone Gets A Battle Pass Too

There’s an even bigger cap on microtransactions though. Their inclusion in games is completely prohibited in China. That means no buying V-Bucks, and no purchasing the Battle Pass. Players are able to earn 400 V-Bucks every six days. I say “earn,” but really, they don’t actually have to do anything to get that virtual currency. The Battle Pass is free to all players, but only once they have reached level 30, which might be trickier than it sounds with caps on how long you can play each day. 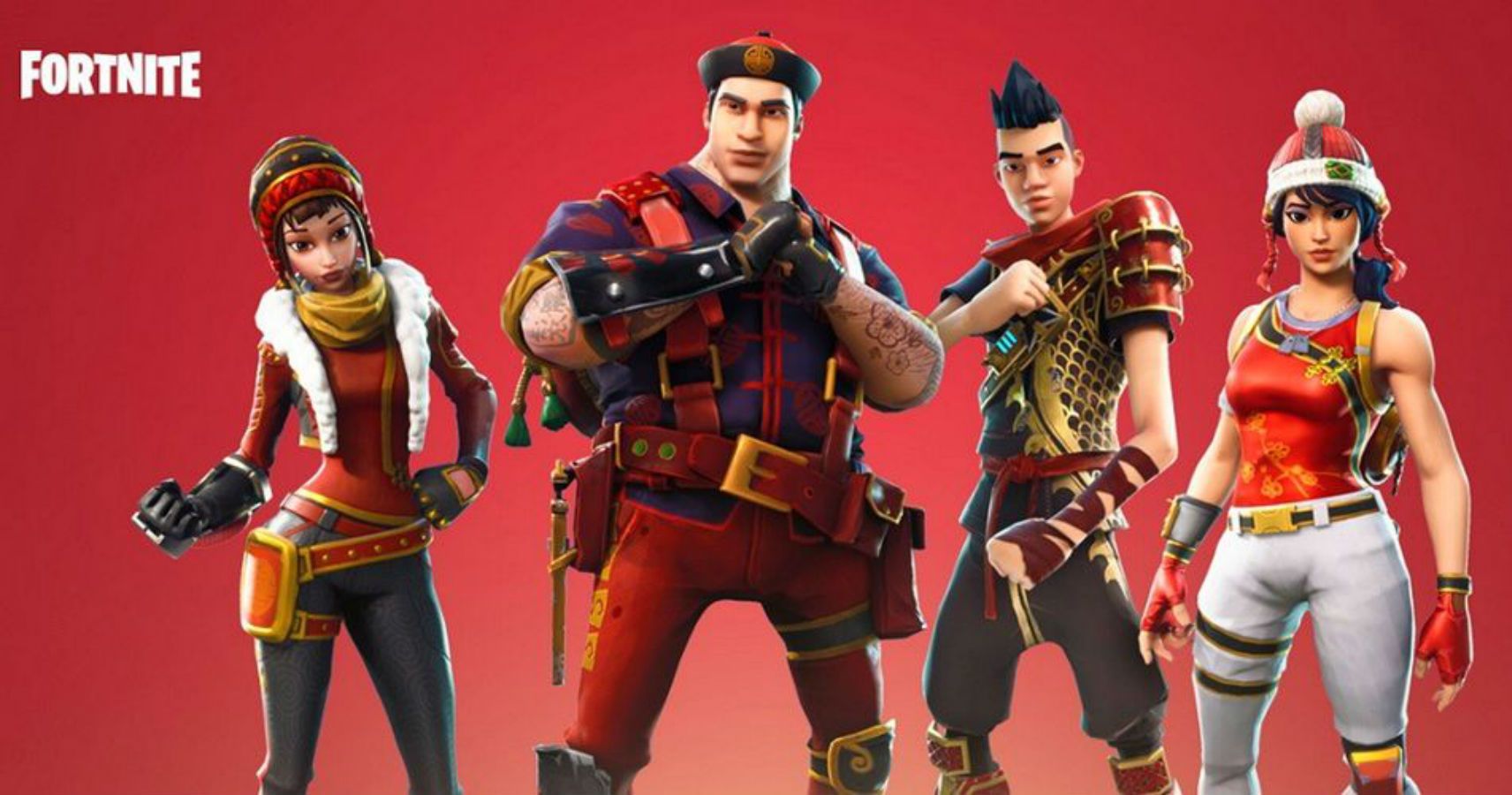 Even without V-Bucks and microtransactions, there’s a lot of money to be made in China, hence why Epic has been willing to bend over backward to get Fortnite released there. The game was originally banned in China, forcing anyone who wanted to play it to turn to the country’s digital grey market. Epic has clearly done enough to clear China’s strict censorship laws, but the version of the game played by the rest of the world might never be available in China – at least not legally. 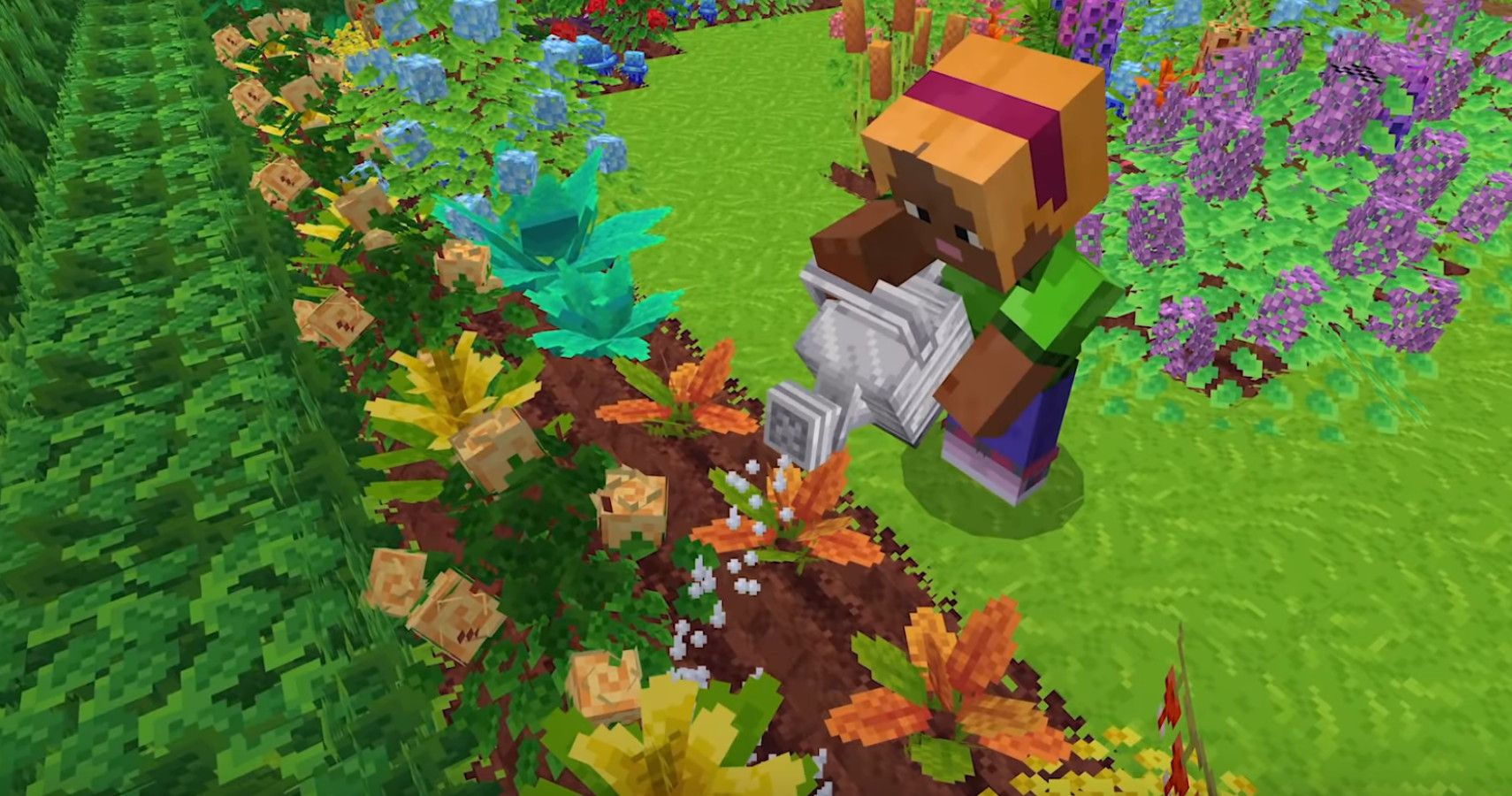 Related posts:
Hot News
One Of These Developers Should Bring Power Stone To Nintendo Switch
G2 Wunder explains his 'Ivern top' pick and build after beating SK Gaming in LEC
Pokemon Go Friends List Error: How to fix ‘Failed to get Friends list’ error?
Metroid Lego Could Become A Reality (But It Needs Your Help)
Point ‘n’ click adventure games that need to return for the next gen
Recent Posts
This website uses cookies to improve your user experience and to provide you with advertisements that are relevant to your interests. By continuing to browse the site you are agreeing to our use of cookies.Ok