The Overwatch League storms back this weekend with an abundance of matches (16 to be exact) sure to please everyone eagerly waiting for a return to action. With so many matches being played over the weekend, including teams who haven’t played since opening weekend and five teams making their season debuts, fans will get the chance to see the game’s best players in action. Here are five to look out for when watching all the matches in week 8. 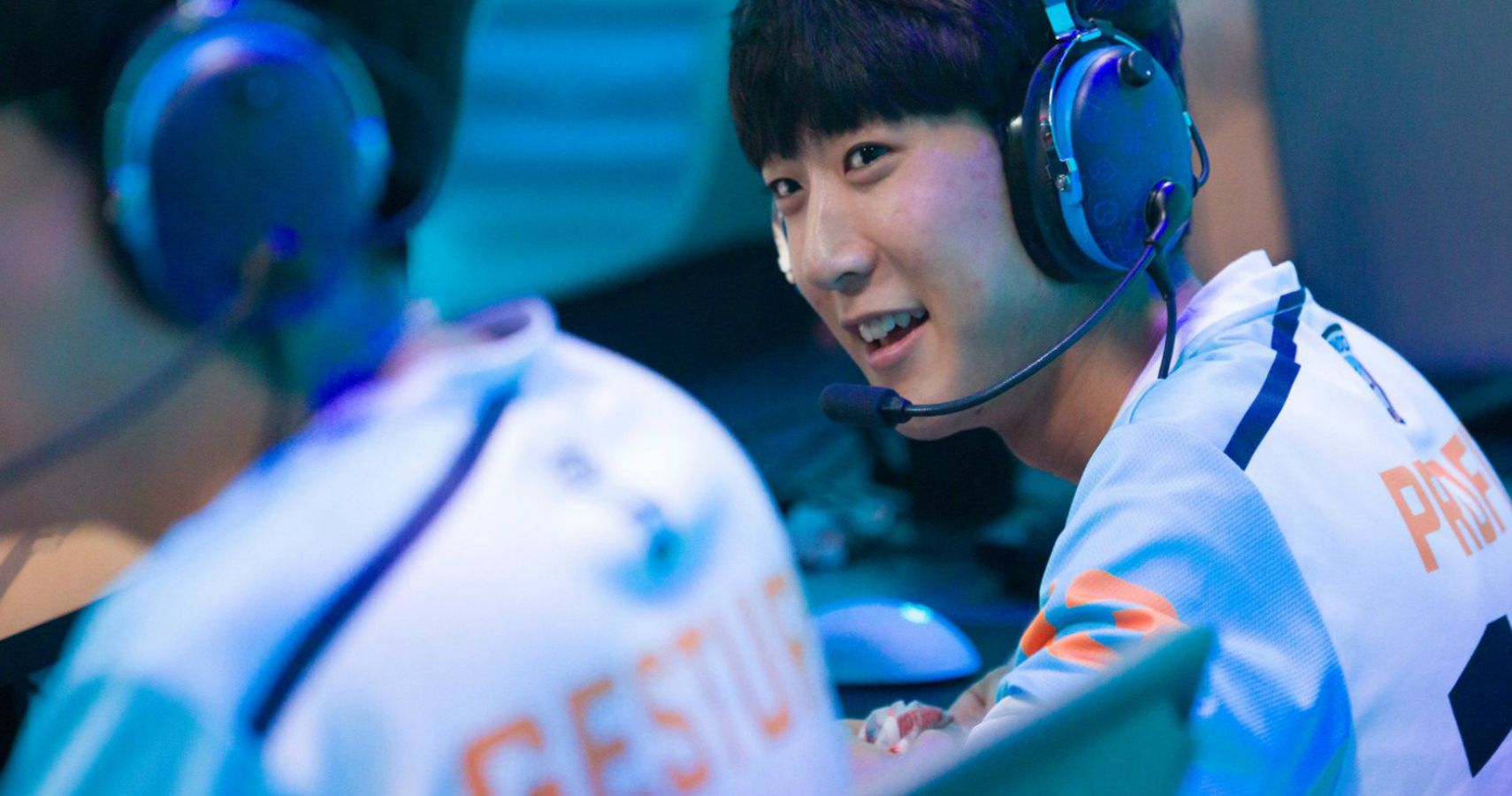 This might be one of the most anticipated debuts of the season as the former 2018 Grand Finals Champion and MVP makes his debut with the Seoul Dynasty against the reigning champions, San Francisco Shock. Profit might still be the best Overwatch player on earth, and after two seasons with the London Spitfire, he has the opportunity to play for his home country on the only South Korean team in the league. Is there really any doubt Profit will show up big? 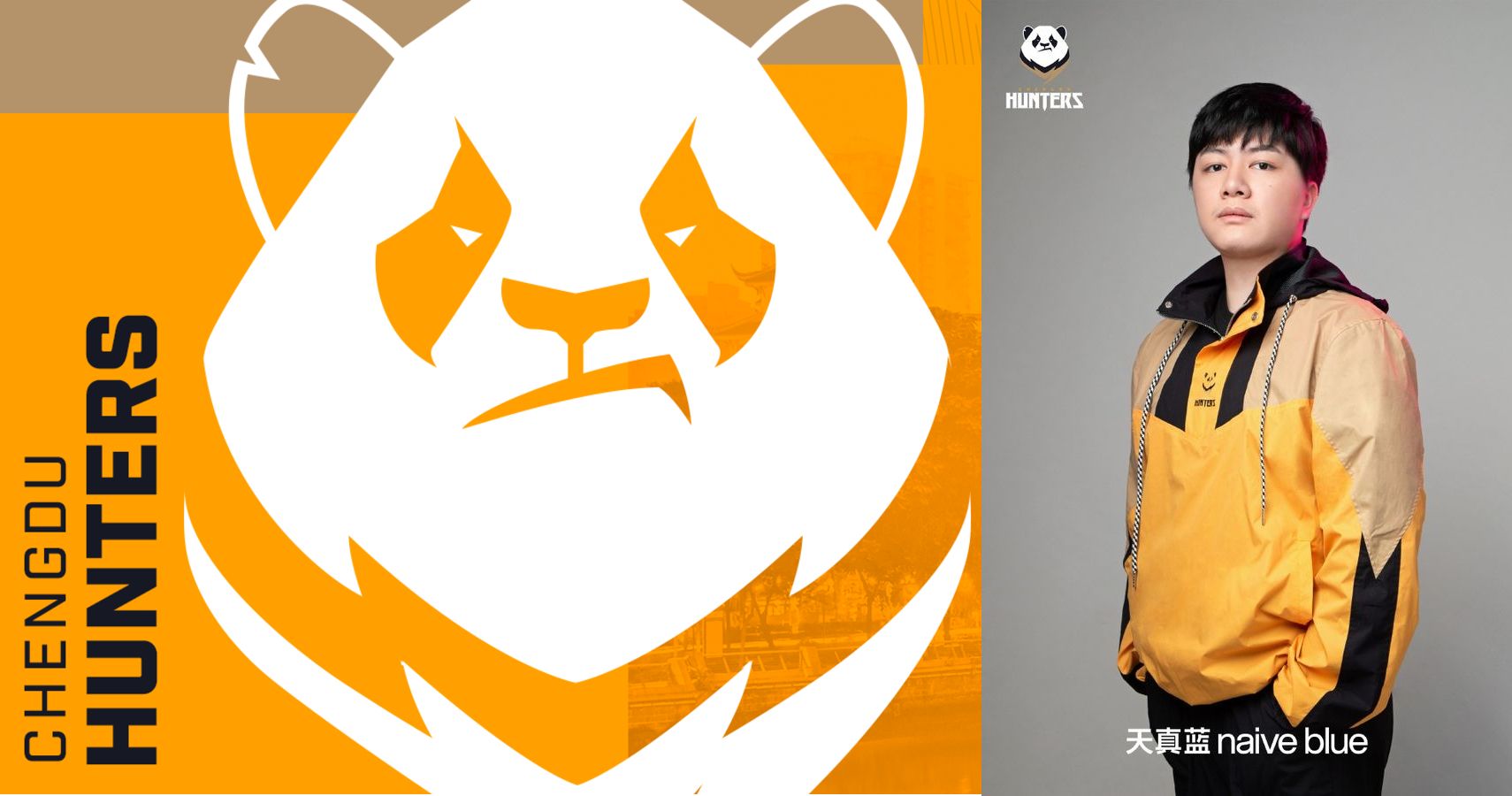 This is a highly anticipated debut for fans of the Hunters. Leave burst onto the scene during his 2018 Overwatch World Cup performance and since then it has been a game of patience for the Hunters since leave didn’t turn 18 until after the 2019 season. He showed some of his skills with the rest of the team during the exhibition matches in Shanghai during the offseason, but this will be the first time playing in an actual OWL match. His flexibility will be key for hero pools and for the Hunters who like to play a variety of unusual comps. 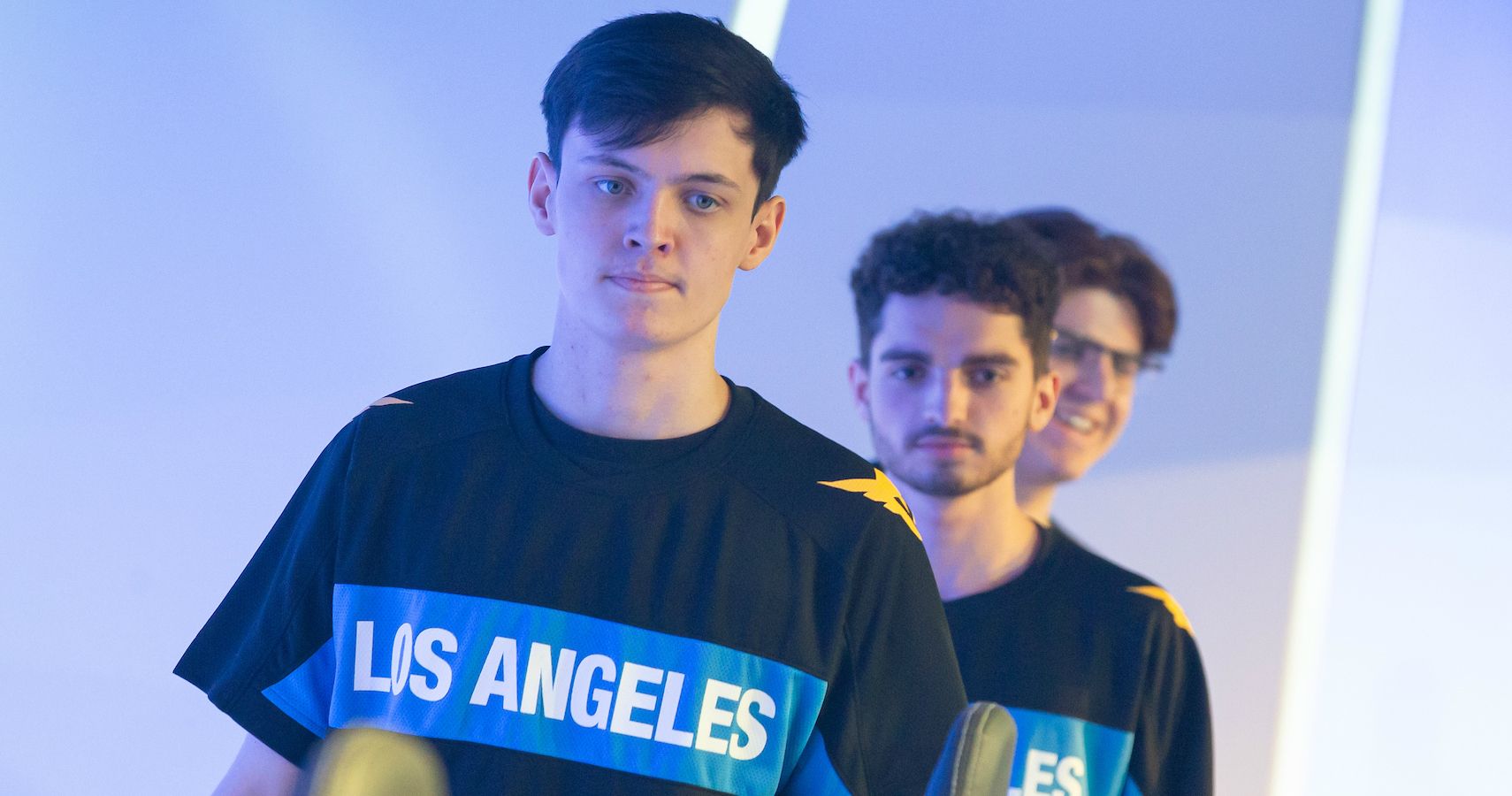 KSP is a rising star on a Los Angeles Valiant team full of young players eagerly ready to make their mark on the league as the 2020 season progresses. The Valiant have only played two matches up to this point in the season, but KSP stunned in his debut with incredible hitscan play against the Dallas Fuel. His Widowmaker and McCree were oppressive and KSP will be a big factor in the overall success of the Valiant in 2020. Talent wide, he is more than capable of being the star of the Los Angeles Valiant moving forward. 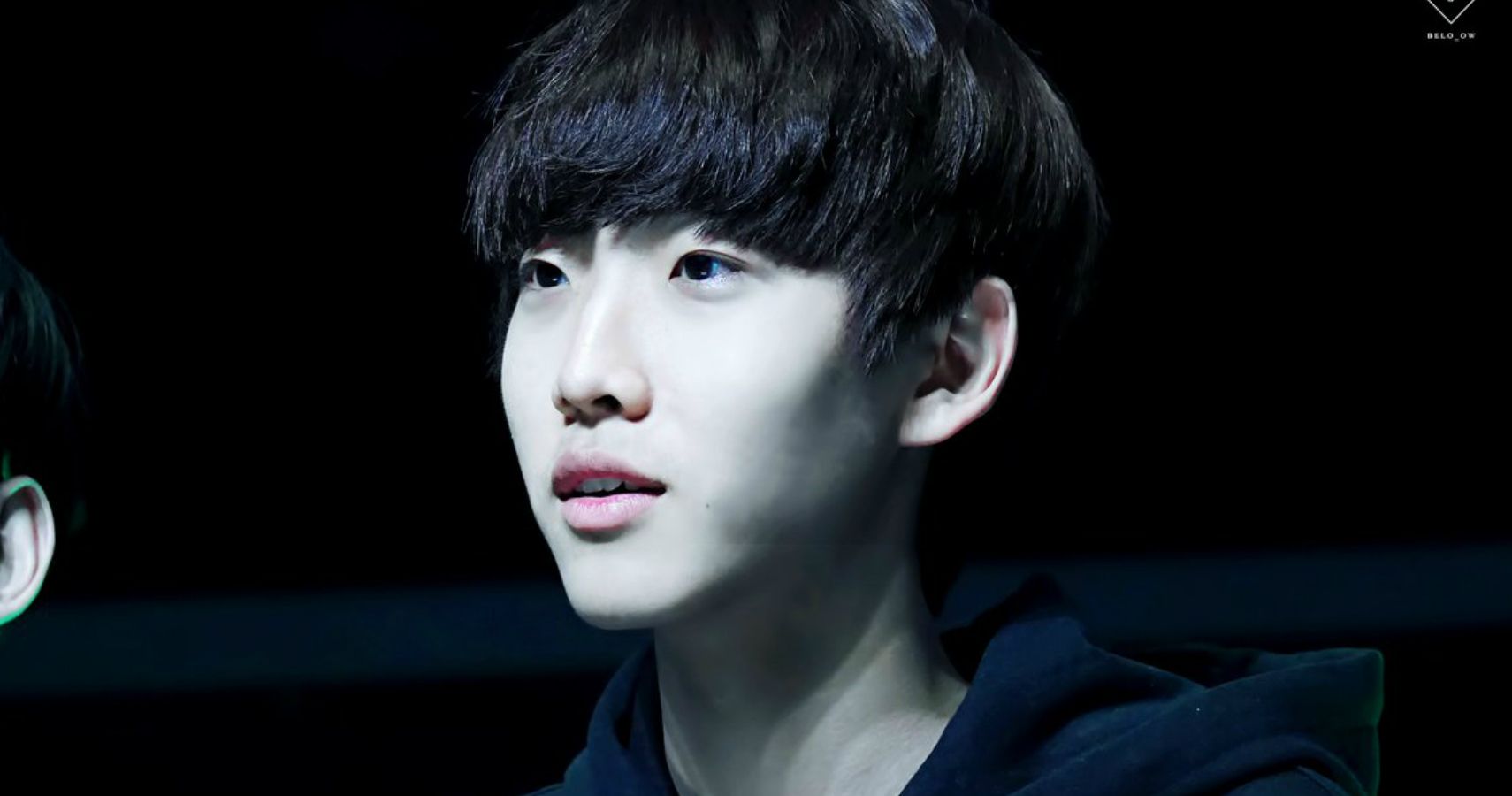 ANS is a DPS player on a team full of incredibly talented DPS players. It’s unclear whether or not he will see much play time for the Shock this weekend, but if he gets the chance and shows up big, he might have the chance to turn a lot of heads and make San Francisco even more dangerous (is that even possible?) as they try to defend their crown. He wasn’t a well-known, frequently talked about player, but his teammates talk highly about him and this might be his big moment to shine. 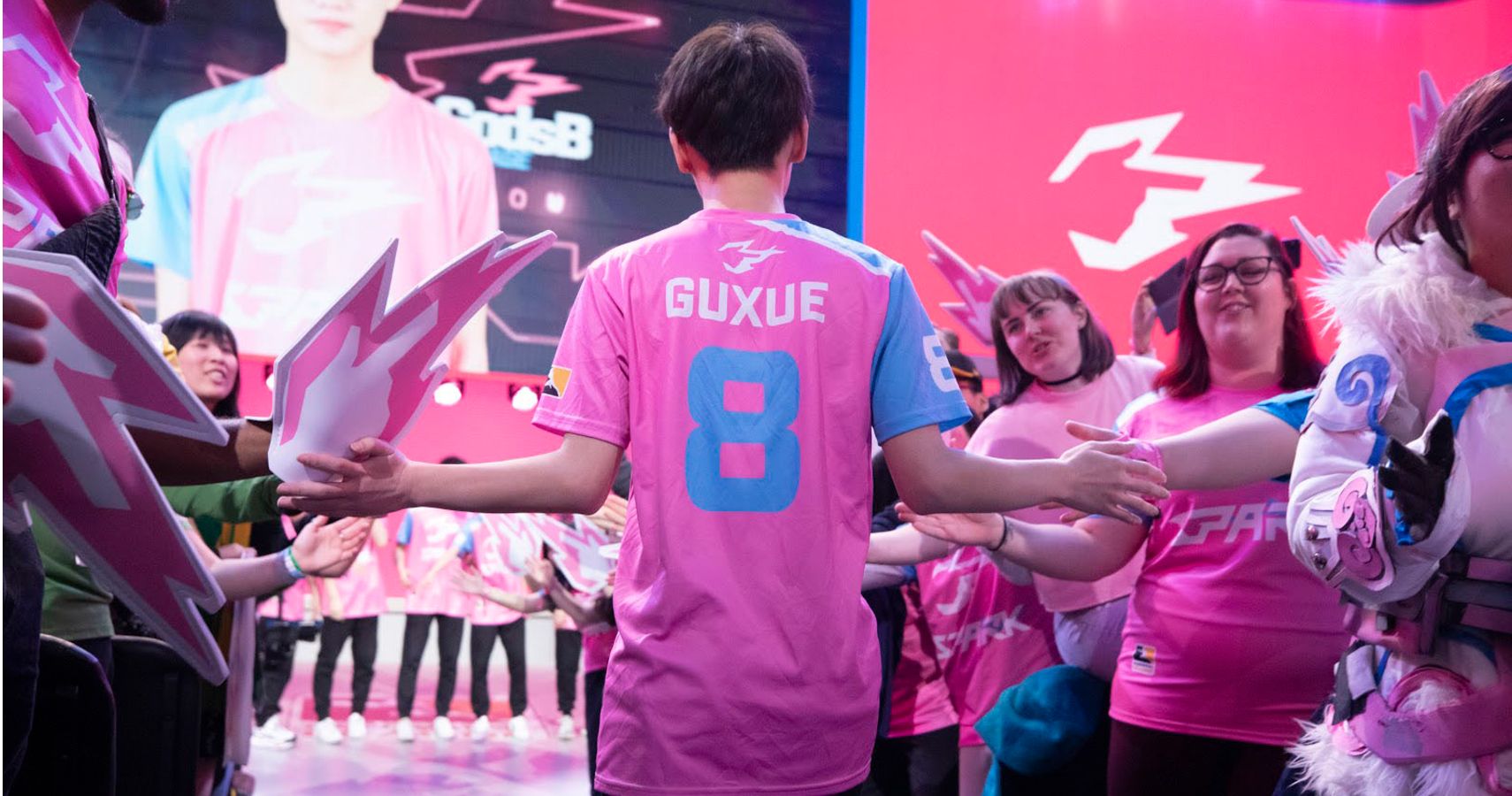 Guxue makes his return to the Overwatch League after a stellar 2019 season with the Hangzhou Spark. Arguably the best main-tank from 2019, Guxue is looking to make his mark on the season early. The Spark are a great team but finished fourth in the standing at the end of the season. If they want to make a jump to the very top of the league, Guxue will need to play to his high level. Seriously, the guy was insane last season.

All of the Overwatch League action can be seen exclusively on YouTube.