I’ve written before about how Final Fantasy 7 Remake doesn’t care about your prior knowledge of the original game and its myriad spin-offs. Square Enix is taking this reimagined universe in some wild new directions, unafraid of the fact it is reviving beloved characters and shifting the narrative into uncharted territory. All bets are off, and I can’t wait to see what ludicrous events unfold in the years to come.

The upcoming launch of Final Fantasy 7 Remake Intergrade on PS5 will likely shine a few lights on what exactly the future holds, and I want it to continue subverting expectations, pulling us into a false sense of security we will have no conceivable escape from. To cement this new outing as something entirely unique, I want it to do the seemingly impossible – let Aerith survive.

Unless you’ve been living under a rock and hiding away from gaming discourse for the past 24 years, you’re probably aware that Aerith Gainsbourough receives a thorough shanking from Sephiroth at the end of Final Fantasy 7’s first disc. It was an immediately iconic tragedy, one that broke the hearts of vintage weeaboos around the globe and continues to be referenced as a timeless moment to this day. It was a stroke of genius. We’d spent hours building up Aerith as a meaningful member of our party, levelling her up and taking the flower girl on adventures she would presumably be a part of until the game’s conclusion. 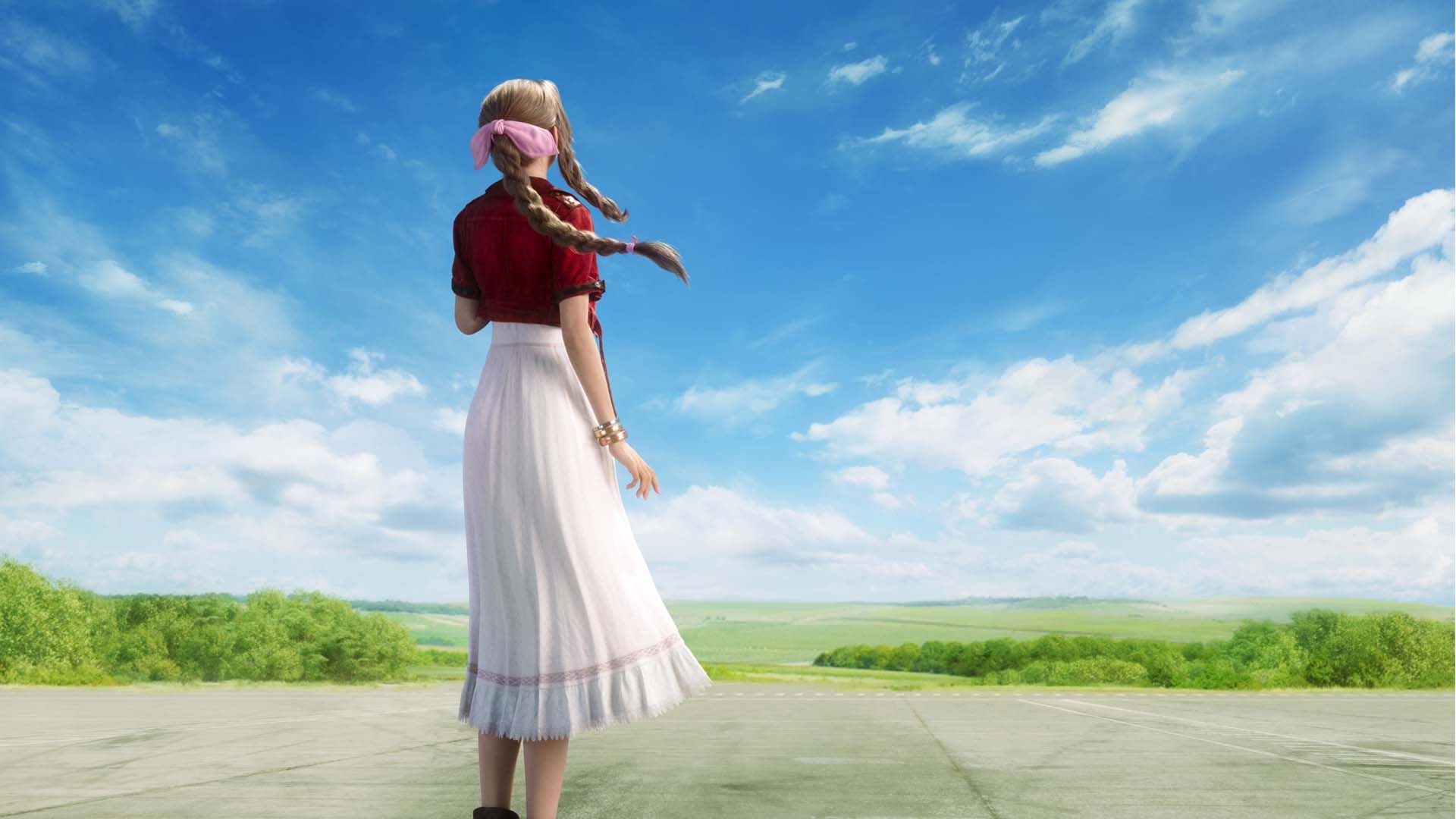 Little did we know that this would be stolen away from us in the most gruesome manner possible. We’re used to JRPGs offering temporary party members, warriors and comrades we can’t adjust the equipment or skills of because they’ll be leaving our side as quickly as they arrived. Aerith was different. She was pitched as a permanent fixture, complete with her own set of weapons and skill progression that are impossible to reach if you play the game in a traditional way. Turns out it was all a sick trick. I still remember my older brother running into my room, screaming “they’ve only gone and stabbed Aerith!” when I was barely old enough to make it past the opening reactor battle.

Despite its archaic execution, Cloud holding Aerith’s lifeless corpse in his arms before allowing her to sink into the waters below still breaks my heart. It was a moment of emotional resonance that few games were capable of back then, and explains why Final Fantasy 7 almost single-handedly helped JRPGs break into the western market. It is a masterpiece, with its story and characters acting as a big reason why we all remember it so fondly.

So, why reverse a death that helped establish the original game’s legacy? For the exact same reason, it would place the remake on a pedestal, in a position where it is unafraid to toy with the past to help craft its own vision of things to come. Zack Fair has already been brought back to life, throwing the entirety of Crisis Core in the bin and crumbling its message of heroic perseverance into dust. Except it doesn’t – Final Fantasy 7 Remake exists in an entirely separate timeline, so the original narrative remains untouched, as do all of the supplemental materials that have helped expand upon it over the years. 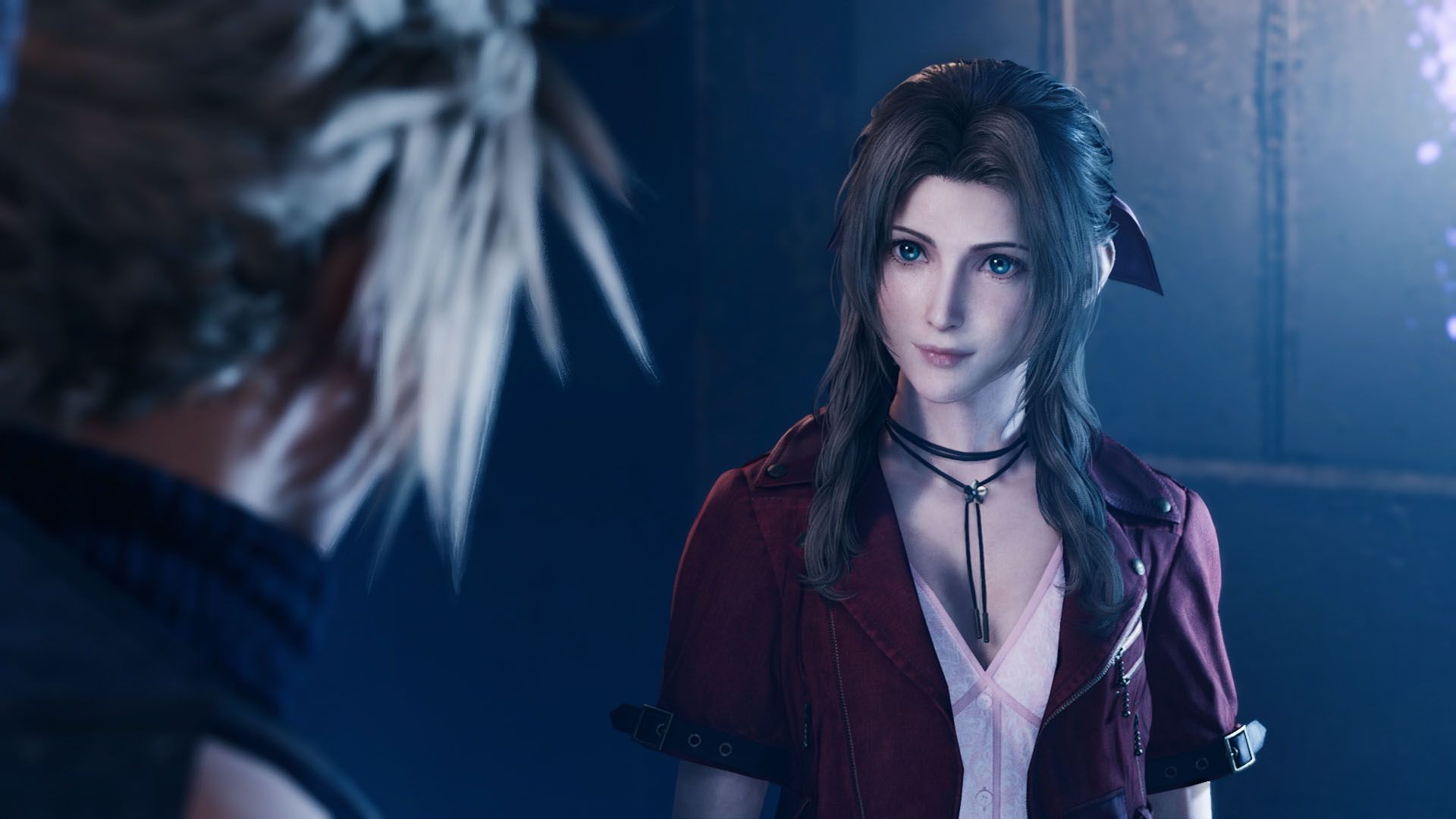 I can return to those outings whenever I feel like it, and the last thing I want is for this remake to retrace all of the same steps and call it a day. To my delight, Tetsuya Nomura and Yoshinori Kitase are being unexpectedly bold and expanding upon their original vision in a way I never expected. As creatives, I imagine they also don’t wish to revisit a slice of gaming brilliance without leaving a new mark upon it, introducing the world of Midgar to a new generation with visuals and gameplay that simply weren’t possible all those years ago. While it could have opted to painfully recreate everything and call it a day, it isn’t settling with such a basic goal. Instead, Square Enix is reaching for the stars with Final Fantasy 7 Remake, and providing Aerith with another chance at life would help establish this retelling of the JRPG classic as one to be remembered.

Whether or not we end up loving or hating it doesn’t really matter, since I’m a believer in the journey far outweighing the final destination, especially with games I’ll spend dozens upon dozens of hours with. The remake’s first chapter has already begun toying with the obstruction of fate, and how our heroes have a chance to reverse the hand they’ve been dealt in order to pursue something greater, a future where loved ones aren’t lost and the world is once again saved from certain oblivion. Dialogue even hints at certain characters, such as Sephiroth, being aware of this development and trying their best to change it. 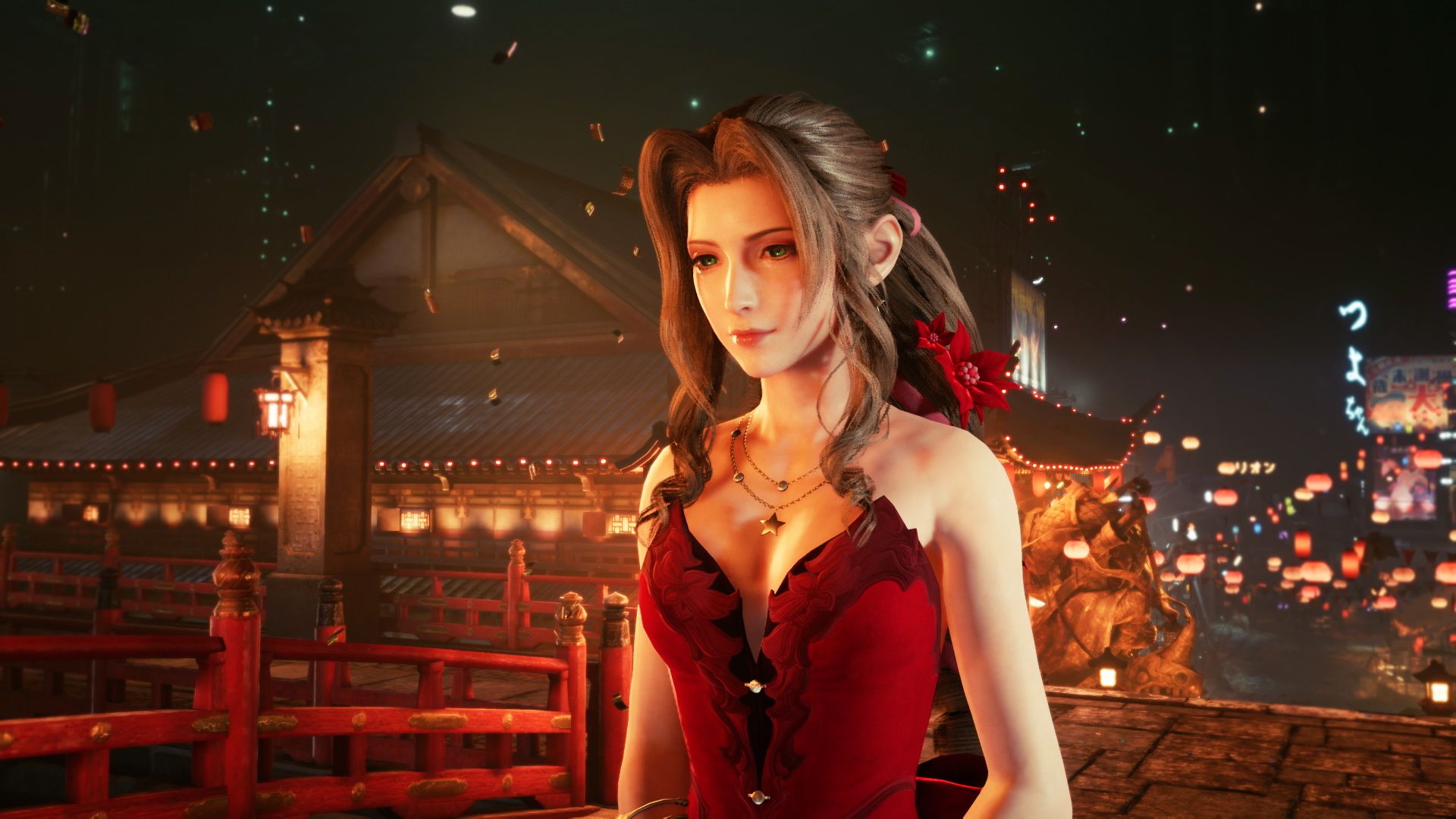 If the iconic villain has the knowledge of his own defeats, and is trying his best to thwart them, such an idea opens up an entirely new can of narrative worms for Square Enix to delve into. It runs the risk of crumbling into a mess of convoluted nonsense very easily, and I’m not convinced that Intergrade or the upcoming sequel will make it out of this ambitious mess unscathed, but I want to see them try.

Aerith’s origins, her lesbian romance with Tifa, and her relationships with other members of Avalanche could be expanded upon beautifully if she was allowed to live, perhaps in favour of another character who steps into harm’s way on her behalf. I’m not sure if Remake goes by Back to the Future or The Butterfly Effect rules when it comes to defying fate, but I imagine we’ll soon find out. For the first time in forever, I have absolutely no idea where a game’s narrative is going, left to theorise and contemplate alongside my friends who are equally as desperate to see the next chapter unfold. While it may be a remaster, I’m confident that Intergrade will have a few crumbs for us to feast upon when it arrives next month.