Home » Reviews » Every Game Announced At The Game Awards 2020

Every Game Announced At The Game Awards 2020

The Game Awards 2020 was on fire this year and presented a large number of new material for us to get excited about. From a small indie project like Open Roads to a grand adventure with Hollywood actor Vin Diesel in Ark 2, the show had something for almost everyone.

One of the biggest surprises of the night was Ark 2, a sequel to the open-world sandbox that became a multi-million selling property. It seems from the outset that the game will have more of a narrative focus with Vin Diesel as Santiago. The trailer itself was an oddity with some uncanny valley graphics and a choppy framerate. At least it had some epic music by Halo composer Gareth Coker! Hopefully, Studio Wildcard can touch some things up and make this a Jurassic game to look forward to.

Back 4 Blood seems to be a return to form for Black Rock Studios, the company behind the Left 4 Dead series. As the title implies, it seems to be a spiritual successor to the franchise that Valve is keeping hostage. Published by Warner Bros, this game has you mowing down hordes of zombies of varying sizes. Some are massive in size to the same scale as a Resident Evil boss, and then others are zombies you’d find in a typical shooter. Back 4 Blood will be releasing on June 22, 2021, and you can sign up for the alpha that releases on December 17 (PC only).

Horror fans, rejoice! Dead Space creator Glen Schofield is behind a new sci-fi horror game, The Callisto Protocol, that is set on Jupiter’s second-largest moon. And yes, unlike the last Dead Space title, it will be a single-player experience through and through. This anticipated title is expected to haunt players in 2022. We wish EA would remaster the Dead Space games already, but at least we have this spiritual successor coming up!

The famed Japanese publisher Capcom will be bringing out 32 arcade classics to the Nintendo Switch sometime in February 2021. It will be a free download with each of the games being available to purchase as DLC packs. We do, however, get 1943 – The Battle of Midway – for free when we download the game.

Century: Age of Ashes is a free-to-play multiplayer game with dragons. Completely supported by cosmetics and no pay-to-win implementations, you play as a squad of three or six against an enemy team. The combat is fast-paced, and the game features some stunning visuals. It will be launching into Early Access on Steam sometime in February 2021, and you can fly over to Valve’s platform to sign up for the beta now.

Crimson Desert is a follow-up to the popular MMO Black Desert Online from Pearl Abyss. Sporting next-gen visuals, the graphics look stunning, but this badly cut trailer showed some pretty shocking frame drops. It will feature a gritty RPG set in the continent of Pywel. The storyline involves how the people survive in an ever-changing landscape. This RPG will be releasing in the winter 2021 period.

Published by SEGA, Endless Dungeon is a rogue-lite tactical action game set with shipwrecked heroes in an abandoned space station. The combat will be frenetic as there will be an endless horde of monsters trying to get your precious crystal. There will be different heroes you can play in this co-op experience that span across the galaxy, and each have their own tale and peculiarities, according to the Steam page.

Bruce Campbell is back in the gaming space as he reprises his role as Ash Williams. This Evil Dead game will have co-op and PvP modes, and it will be inspired by the settings and sounds of The Evil Dead, Evil Dead II: Dead by Dawn, Army of Darkness, and the Ash vs Evil Dead TV series. More than 25 weapons will be ripped straight from the source material, like Ash’s Gauntlet and Boomstick.

Play as vampire hunter Jesse Rentier in this dark fantasy action, Evil West. Developed by the folks who brought us the new Shadow Warrior games, we’re expecting some bombastic combat with plenty of firearms, a lightning-fueled gauntlet, and gadgets. It will be releasing on PS5, Xbox Series X, PS4, Xbox One, and PC in 2021.

This hard-as-nails platformer will be returning with a new look on February 25, 2021. Exclusively coming to the Switch, Capcom dares you to challenge Ghosts ‘n Goblins once more with an all-new storybook-like art style. We hope there are multiple difficulty modes involved, like the recent Megaman Zero/ZX Legacy Collection and Megaman 11.

Square Enix is bringing the energetic action series Just Cause to mobile platforms. It’s a top-down shooter with co-op and crazy explosive action. It will be arriving on iOS and Google Play some time soon.

Loop Hero is a 2D card game with a retro aesthetic. You place buildings, enemies, and terrain for your hero’s expedition. As an award for completing the loop, you get powerful loot, but make sure you don’t create too difficult of a path. As you progress, you can find new classes and new cards to unlock.

Booksmart’s Kaitlyn Dever and The Americans’ Keri Russell are daughter and mother in search of a hidden fortune left by a grandmother. The two clash and don’t agree on certain things during this road trip, but the relationship grows as Open Roads progresses.

All we have is a vague CG trailer, but at least we know that Microsoft’s AAAA exclusive from The Initiative is the next Perfect Dark game. No release date has been given.

Set on a procedural path, this road trip gives you plenty of story options and paths. You’ll have to be careful with who you trust as you try to reach the border. We’re hoping there will be plenty of intriguing story moments within this indie title.

It’s another road trip game! This PS5 exclusive looks absolutely stunning, as a young woman explores the world on her bike. You collect memories and artifacts before the world washes away from a cataclysm.

Shady Part of Me

Shady Part of Me is a new puzzle platformer released on the same day as The Game Awards. This little girl’s surrealist adventure is narrated by Game of Throne’s Hannah Murray. The game plays around with mechanics revolving around the girl and her shadow, with a blend of 2D and 3D gameplay.

Tchia is a sandbox game on Stadia, set in a stunning archipelago island. You can swim and glide wherever you’d like as you meet the vibrant townsfolk around the landscape. She can also control animals and any object in the world. Oh, and she can play the ukulele too!

Next: Animal Crossing Didn’t Win Game Of The Year At The Game Awards, But Definitely Won It In Our Hearts 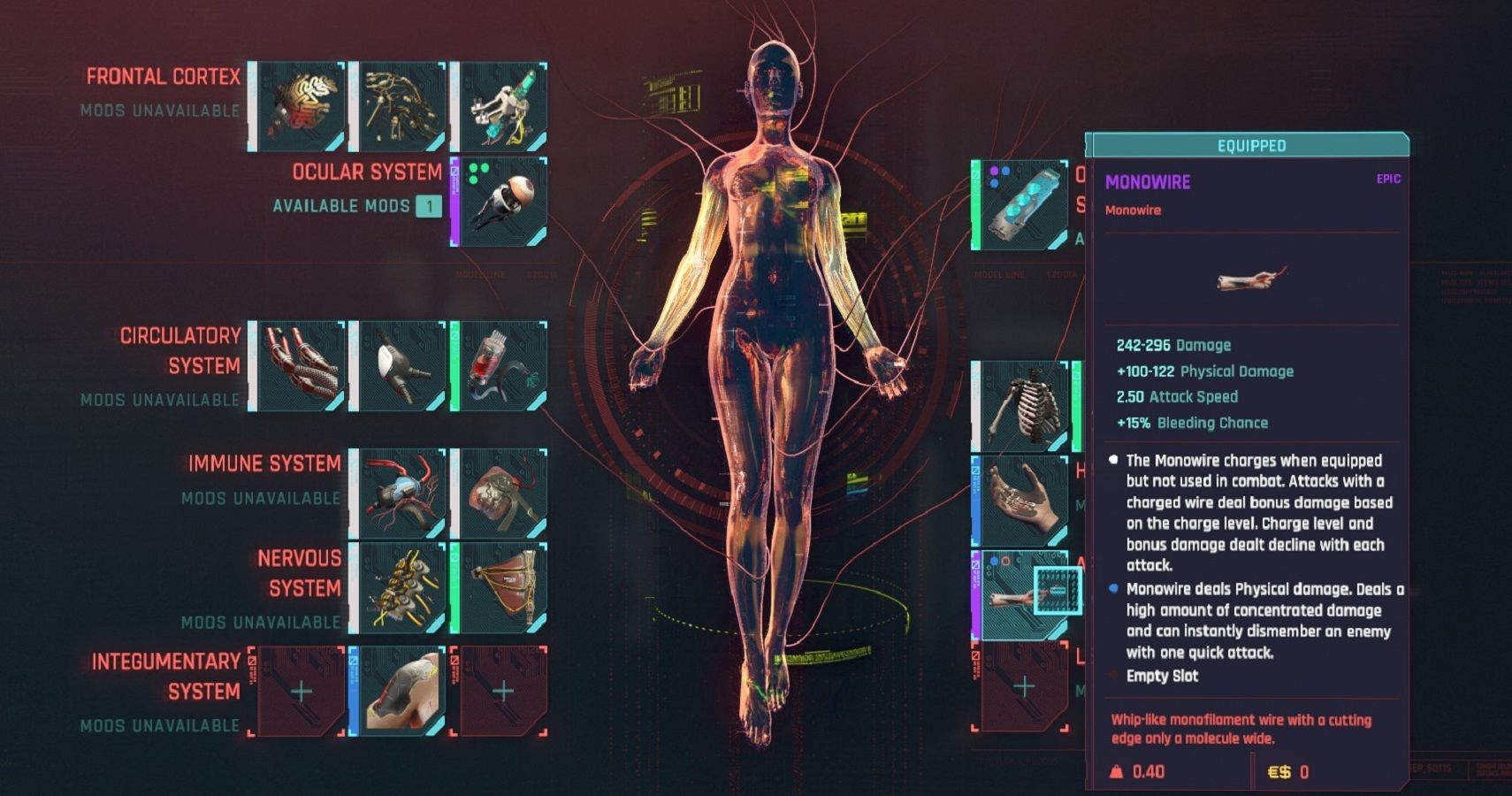