Mythic Odysseys of Theros is Wizards of the Coast’s newest Dungeons & Dragons sourcebook, slated to be released this spring. It is the second setting that draws its inspiration from Wizards of the Coast’s other property, Magic: the Gathering, following 2018’s Guildmaster’s Guide to Ravnica. The plane of Theros takes inspiration from Classical Greek Mythology, and so far there have been some good tidbits about this legendary setting. Here are some of the best so far. 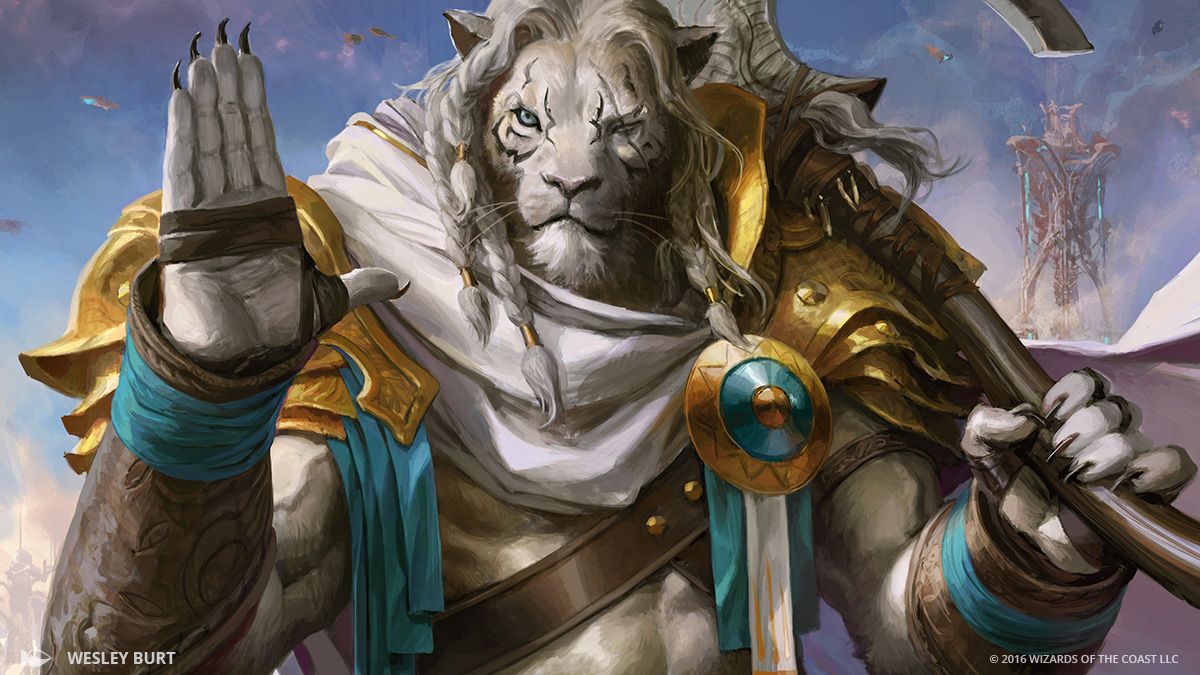 Theros is still home to some creatures that appear in other D&D settings. Minotaurs and centaurs return from Ravnica, and merfolk make an appearance as reskinned tritons from Volo’s Guide to Monsters. But Mythic Odysseys of Theros adds some races that are inspired by Classical Mythology.

Satyrs appear for the first time as a playable race in 5th Edition D&D. Leonin, the iconic feline race from Magic: the Gathering, also make an appearance as a proud, strong race of lion creatures, not just retooled tabaxi. 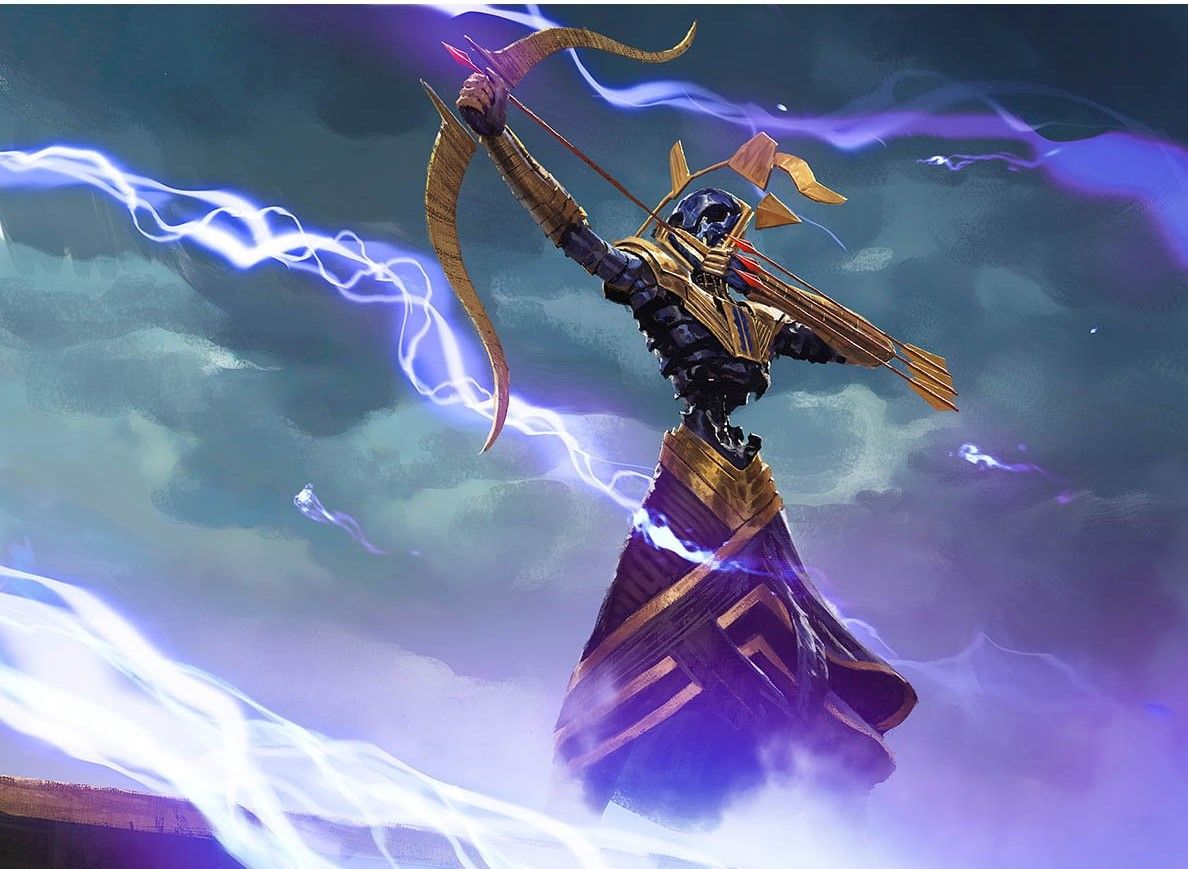 Not much is known yet about these powerful weapons, other than the fact that they belong to the gods. They can be gifted to adventurers or stolen from the gods themselves. The existence of these weapons makes the presence of the gods much more easily felt, which is perfect for a setting like Theros. This will also probably give DMs new ideas for loot to rewards players with, and parties some fun new ways to beat up baddies. 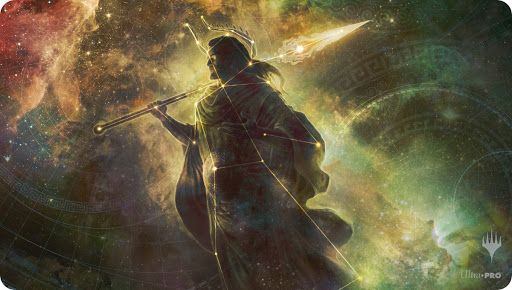 The optional rules for Piety in the Dungeon Master’s Guide take up no more than a quarter of a page. It is not exactly a set of rules, mostly a suggestion that you can make up a Piety system in your campaign. Mythic Odysseys of Theros, however, fleshes out a system with codified rules for how mortals and deities interact.

This is great for a world where gods are much more present in day-to-day life. It also adds a new dimension for certain divine subclasses, such as Celestial Warlocks and Path of the Zealot Barbarians. 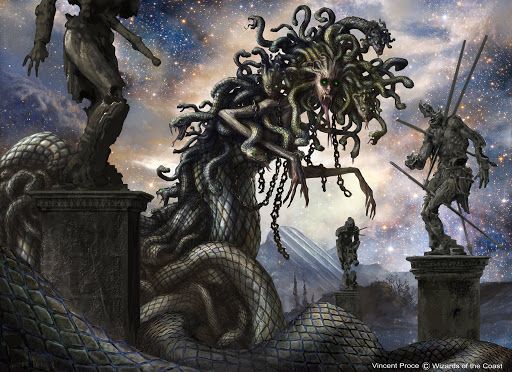 Mythic threats are the toughest fights a party might face. They act as legendary boss fights with iconic monsters. One that has been mentioned is Aresta of the Endless Web, a spider monster that has numerous minions that attack the party.

Other mythic threats are still unknown, but it seems clear that they will take inspiration from the most memorable monsters of Classical myth. Rules on these large monster battles might also be perfect for DMs looking to add some Monster Hunter flavor to their campaign. 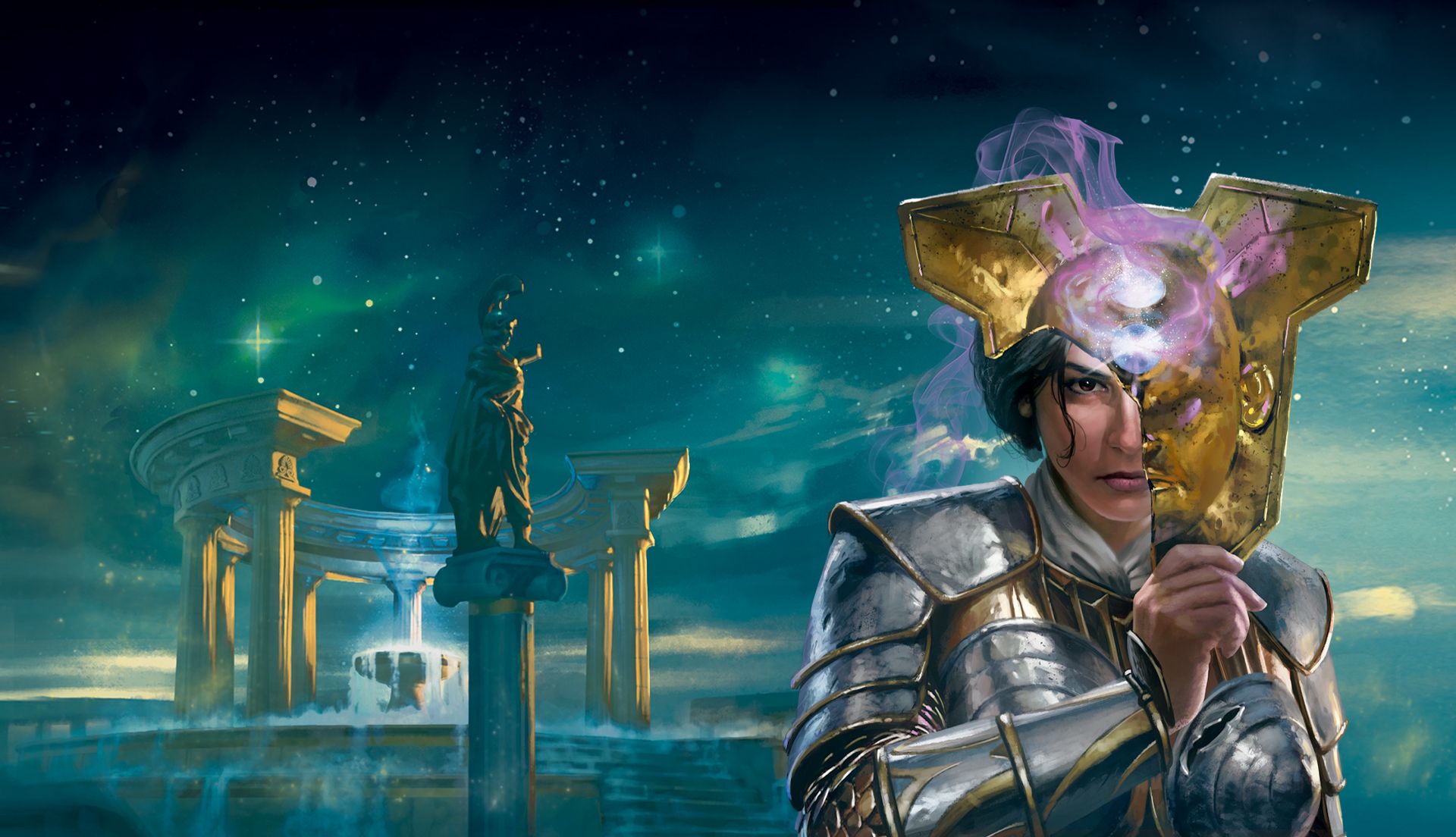 Mythic Odyssey’s of Theros will see some new subclasses, as well as the return of some old ones. Two cleric domains, the Forge and Grave domains, will be making their first debut since appearing in Xanathar’s Guide to Everything, in order to give pious party members more options in regards to which gods they worship.

Two new subclasses will also appear in the world of Theros. The College of Eloquence for the bard class is designed to emulate philosophers and thinkers of ancient Greece, so players that want to be Plato (or more likely Diogenes) in D&D now have that option. The Oath of Heroism paladin seems like it embodies the very ideal of the mythic hero, and gives yet another option for players who want to have a godly patron.