It took seven seasons, but Destiny 2’s artifact system has finally impressed me. Since its introduction in Season of the Undying, the Artifact Mod system has been little more than a necessary evil. A system that rotates available mods each season is good in theory, but so far, all we’ve really gotten out of it is some variety for Champion mods and cheaper versions of already available and uncommonly used mods. Anytime the Artifact has experimented with new offerings, it’s generally introduced new mods that are either overpriced, underperform — or both. At best, the Artifact Mod system can be described as a way to keep Champion fights fresh from season to season. At worst, it’s a system that shoehorns you into using specific weapon types for pinnacle content that you may or may not jive with.

I’ve never been excited about a seasonal artifact…until now. Breach and Clear has made a believer out of me, and while it’s not the only unique or useful mod introduced, it has had the biggest impact on my gameplay. If you’re your Fireteam’s designated support, Breach and Clear will finally free you from the Divinity duty, and it’s a beautiful thing.

If you’re running pinnacle content like raids and Grandmaster Nightfalls in Destiny 2, chances are you or someone on your team has been using the exotic trace rifle Divinity since the start of Shadowkeep. Divinity expands the crit box of any enemy into a giant circle around them that weakens and stuns them, making it almost impossible to miss your crit shots. It’s a great tool to use on raid bosses and Nightfall bosses with difficult-to-hit crit spots. In fact, it’s such a huge damage buff in general that it’s wise to use Divinity on just about every boss you encounter. Unfortunately, it also causes the person using the weapon to do significantly lower damage than their teammates. Divinity is an incredibly useful weapon, but it can also be pretty boring to use. My Fireteam has had the same designated Divinity user for the last seven seasons. They don’t complain, but I guarantee they’re pretty over it at this point. 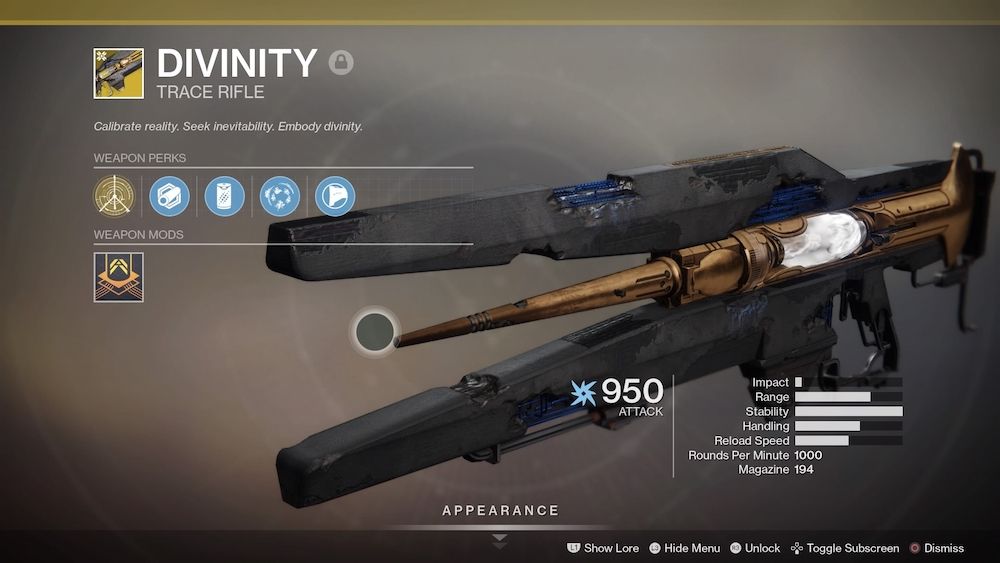 That all changed this season with the introduction of Breach and Clear, a Tier 5 Artifact Mod that effectively turns any grenade launcher into a Tractor Cannon. With Breach and Clear installed, a grenade launcher hit will debuff any enemy for ten seconds causing them to take 30 percent more damage. It also automatically reloads all of your stowed weapons. Though it has a hefty cost of nine energy, Breach and Clear is unbelievably powerful, and in most cases, can completely replace Divinity.

In Destiny 2, ten seconds might as well be an eternity. While the debuff does not stack with other similar effects, the fact that you can fire off a single grenade and switch to high damage weapons or abilities is incredibly powerful. Unlike Divinity, which needs to be constantly channeled from a single Guardian, Breach and Clear allows the user to swap to a new weapon — which has been automatically reloaded — and continue to unleash an incredible amount of damage. Paired with a damage-over-time weapon like Anarchy or Witherhoard, Breach and Clear has the highest damage potential in the game. Even outside of Grandmaster Nightfalls and raids, it’s probably a good idea for any grenade launcher user to slap on Breach and Clear and leave it on for the entire season. 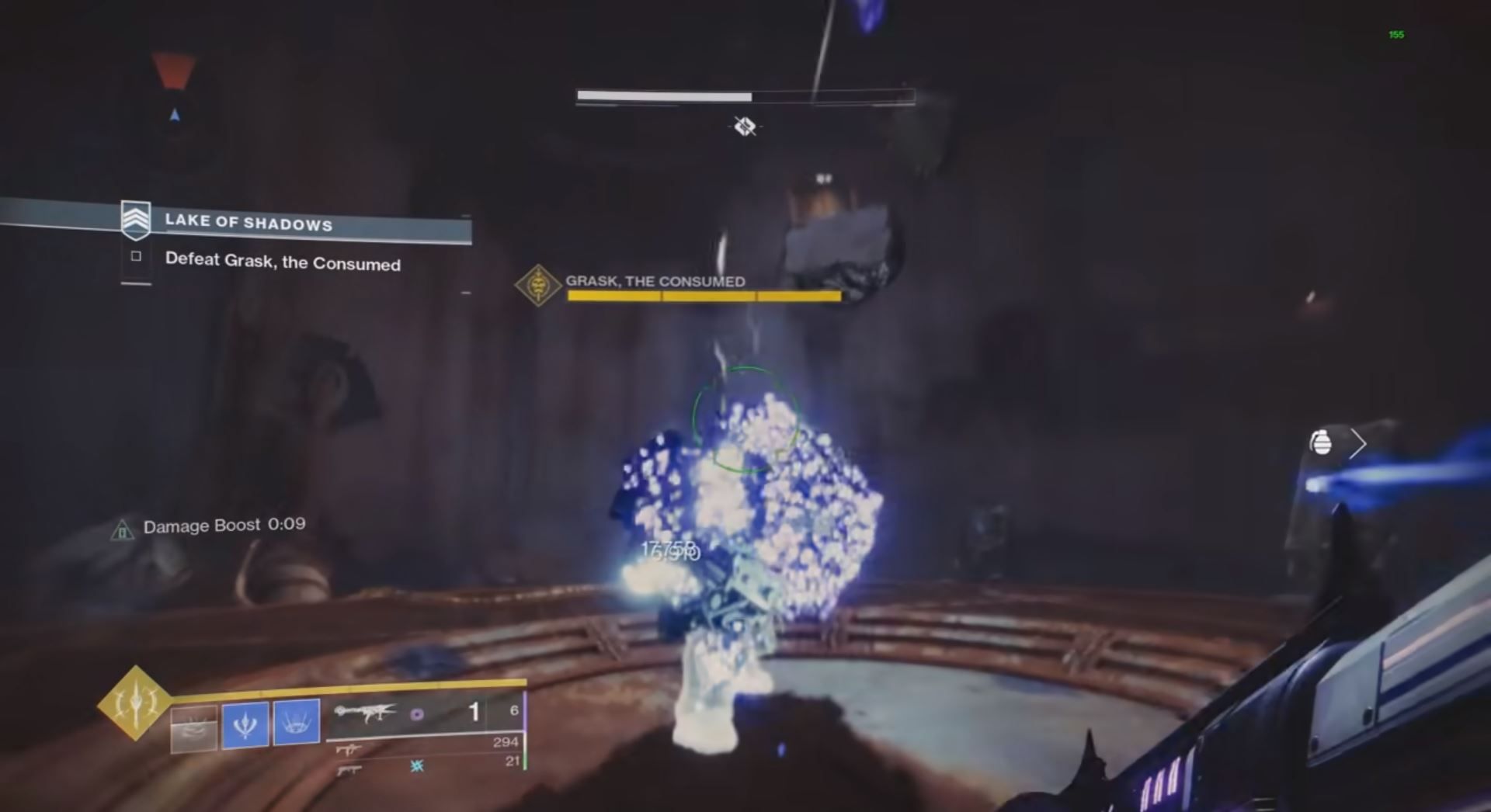 Of course, there will still be some situations where Divinity reigns supreme. Any boss encounter with particularly hard crit spots will still likely benefit from Divinity, as you’ll only be outpacing Divinity if you can consistently hit the crit. For bosses like Taniks and Atheon, you’ll probably want to stick with the Divinity strat. For the rest of Last Wish and Garden, however, Breach and Clear is far and away the stronger choice.

The best part about the Breach and Clear meta is how active it is. Divinity may be a low-stress weapon to use, but even the most devoted Divinity player would have to admit that using it is pretty boring. With Breach and Clear, the entire team gets to stay in the action and work on maximizing their damage. Thanks to the autoloading perk, there are a lot of options for cool combos with Breach and Clear too. While Anarchy and Witherhoard might be the strongest overall, double shotgun is also viable. In fact, anything that will allow you to deal consistent crit damage will work well with Breach and Clear. What’s more, multiple people on your team can run Breach and Clear and receive the auto-reload perk even if they aren’t able to reapply the buff during the ten seconds when it’s active.

Breach and Clear is the strongest seasonal mod Destiny 2 has ever had, and a shining demonstration that Bungie is moving things in the right direction with the Artifact. These mods only last a few months, so they should be bold, powerful, and experimental. Breach and Clear is the perfect example of that, and I’m definitely going to miss it when it’s gone. I’ve never really felt that way about a seasonal mod before, but I’m glad there’s finally a mod out there that will be worth missing.