Days Gone’s Problem Wasn’t A Lack of Wokeness, It Was Just Boring

Days Gone 2 isn’t happening, with Sony Bend’s pitch for the sequel having been turned down way back in 2019. Since then, the studio has moved onto new projects, but recent events have sparked controversy around the rejected follow-up, and what could have been done differently to prevent such an untimely fate for Deacon St John and his post-apocalyptic adventures.

A recent report from Bloomberg explored how Sony Bend worked on a number of ideas before settling on their new project, with Days Gone 2 being shelved due to lukewarm critical reception when compared to other darlings in Sony’s exclusive portfolio. The internet didn’t take this well, and neither did the game’s creative director, who recently appeared on David Jaffe’s podcast to spout rubbish about why it failed and how players didn’t do enough to support the game. It’s all a load of nonsense, as I’ll soon get into.

“I’m not saying in any way that we should have all bought into political correctness and become woke and done all the things to satisfy social justice warriors,” Days Gone creative director John Garvin said. “I’m not saying that at all. I’m saying that as a company making products for millions of people, it’s on us to make sure that it is profitable and also appeal to a wide enough audience to grow the brand.” It seems pretty clear that Garvin was referencing The Last of Us 2 and the ‘woke’ themes it apparently hammered home to reach a wider audience. As I said, it’s all nonsense, and this sort of proclamation almost makes me happy that a sequel was shelved. I even spent time waxing lyrical about the potential of a follow-up, but now I feel a bit different. 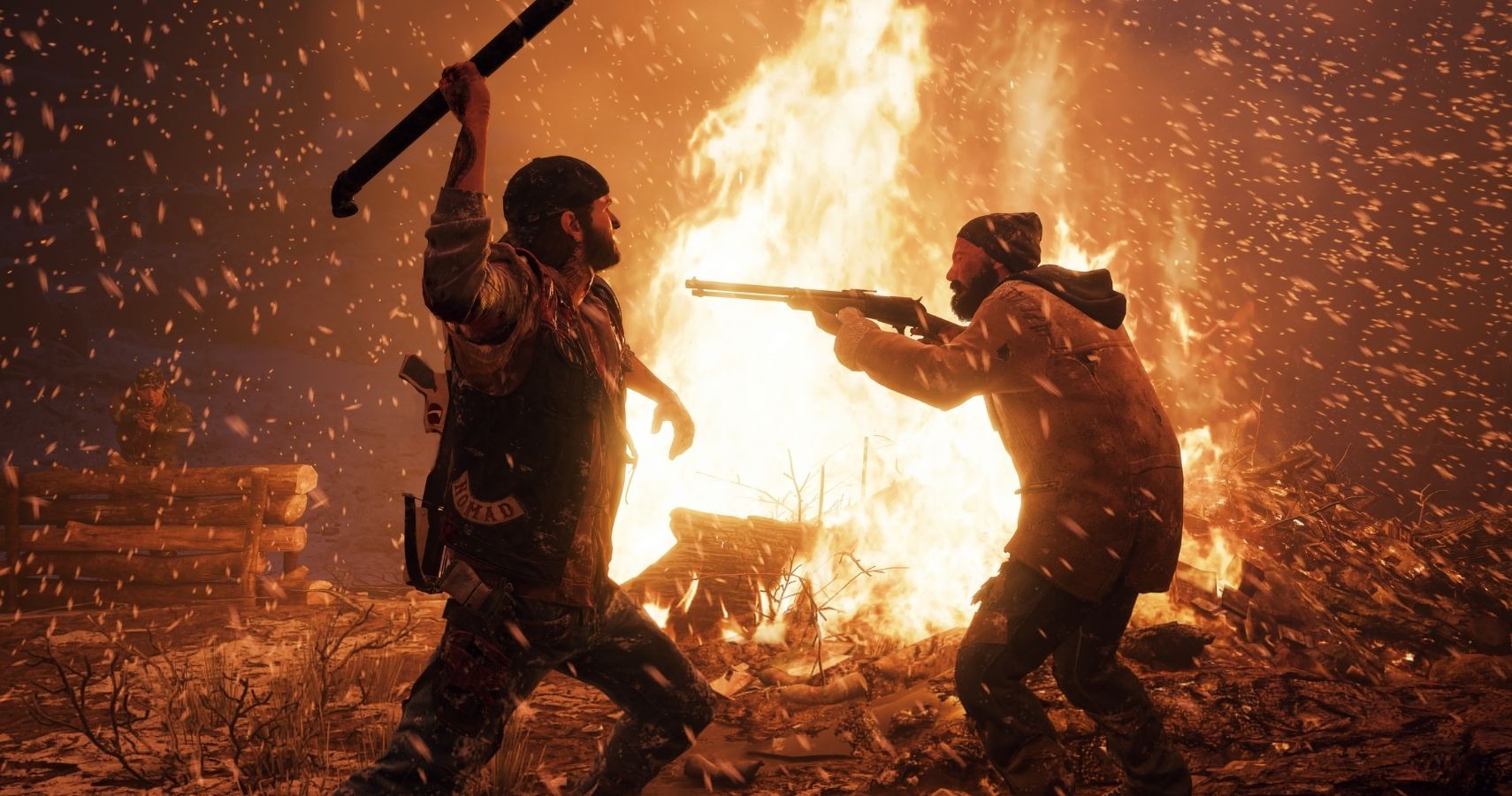 Days Gone didn’t resonate with critics because it was a fairly predictable open-world experience, one that failed to produce any engaging characters or a narrative worth caring for. All of these factors contributed to a Metacritic score firmly in the yellow zone, it had absolutely nothing to do with being woke. Days Gone even had a small number of queer characters across its world that are well represented, so the director stating that the game could have been “woke” also feels like a disrespectful jab towards those efforts.

If Deacon St John was a bisexual biker boy who preached for the greater good the game would have still been the same – it would have still revolved around a drab world that many struggled to care for. Back when it was first announced, Days Gone was immediately labelled as an outsider. Why is Sony investing in yet another zombie-fuelled IP immediately after The Last of Us? It was born an ugly zombie duckling, labelled with an identity I’m unsure it ever managed to escape. Except in Japan – it managed to outsell God of War over there for some reason.

Garvin’s tone towards his audience only grows more condescending as he talks about the game’s sales. Days Gone was far from a commercial failure for Sony, and I’d say it likely made a decent profit, but the creative director goes on to chastise players for the lack of a sequel: “If you love a game, buy it at fucking full price. I can’t tell you how many times I’ve seen gamers say ‘yeah, I got that on sale, I got it through PS Plus, whatever.” I feel for Garvin here, but proclaiming that players are to blame for not throwing money at a game the second it drops simply feels reductive. Not everyone has that kind of money, so shutting out poor and diverse gamers is an infinitely bad look. 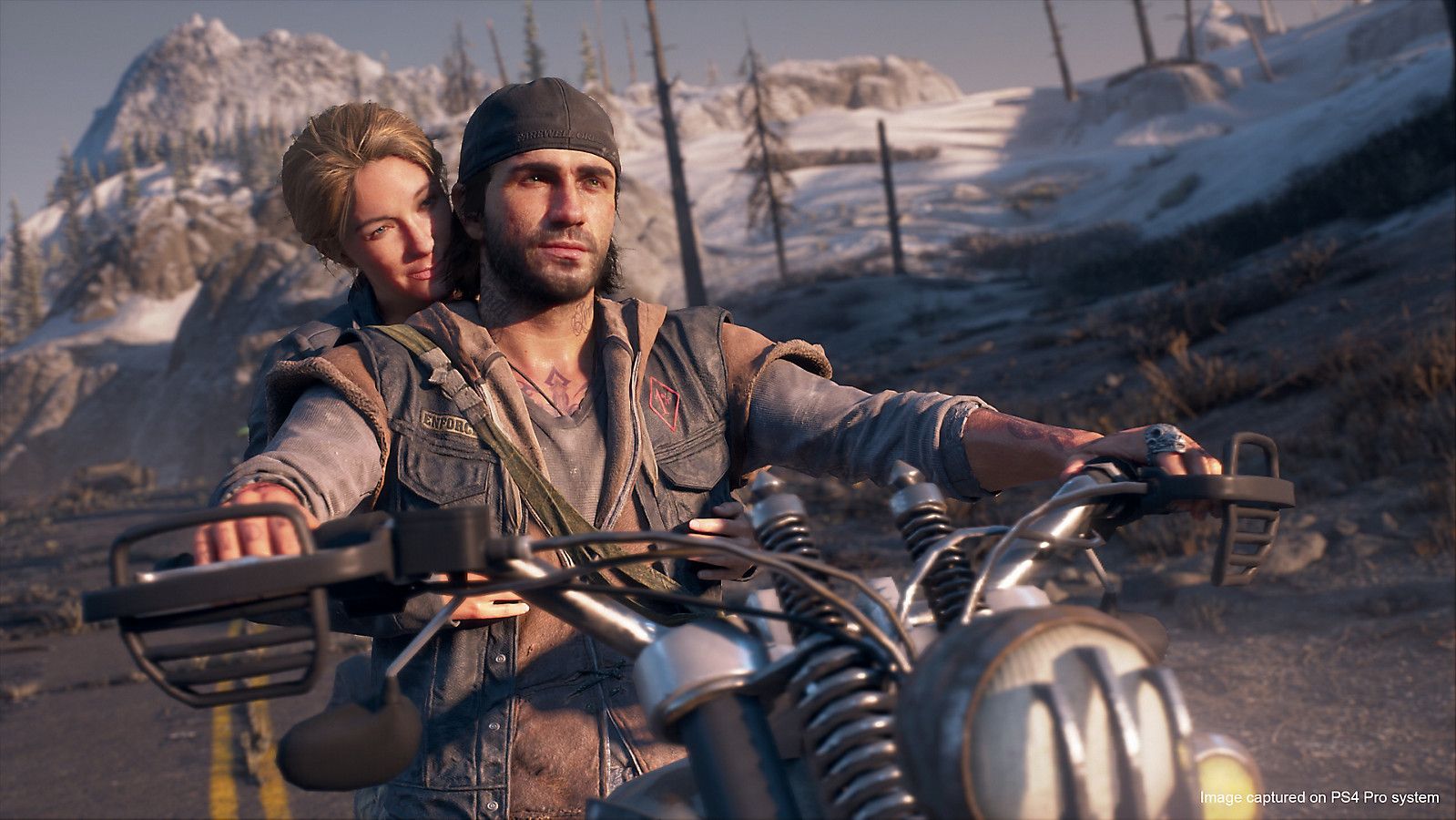 The take being discussed here around games being woke or appealing to social justice warriors purely because they dare to have you stepping into the shoes of someone who isn’t straight, white, and male is a perspective that needs to be snuffed out. It’s tiresome, and encourages toxic debate that leads to minorities being harrassed. I received my fair share of harrassment for bringing attention to the queer aspects of The Last of Us Part 2 and Cyberpunk 2077, being accused of forcing my own personal politics into games that aren’t about them. I’ve got bad news for you, they definitely are.

In hindsight, Days Gone was a game out of time. Deacon St John was a protagonist who has no place in the modern gaming landscape, which likely explains why he and his redneck biker ways were forgotten so quickly. It didn’t resonate with people, not because it wasn’t woke, but because we’d seen it all before and didn’t care. I enjoyed messing with hordes and riding around on my motorcycle in Days Gone, but I purposely tuned the story out, already knowing in my heart that it had nothing worthwhile to say.

Despite all of my reservations, I’d still like to see Days Gone 2 in the years to come. If Sony Bend can acknowledge the original’s faults, and maybe inject a bit of that hot and trendy wokeness into it, it could be onto a winner.

Next: I Sincerely Hope Sony Isn’t Reduced To A Blockbuster Farm 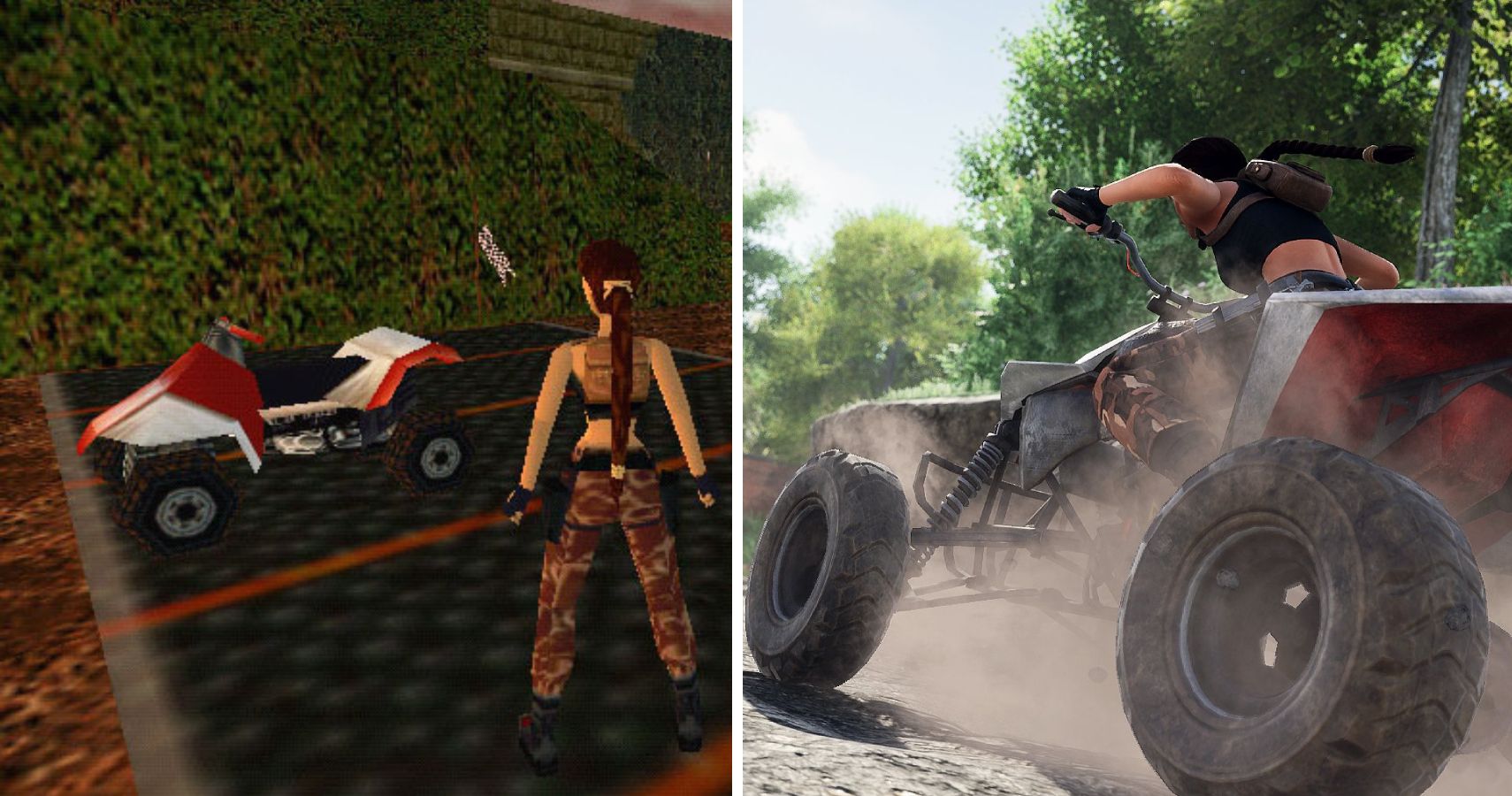