Cyberpunk 2077’s Bugs Aren’t As Bad As I Expected

Bugs have been the biggest issue with Cyberpunk 2077 leading up to its release. Review copies didn’t include a sizeable patch scheduled to launch after its global debut, and early players were treated to a Night City plagued with more bugs than Skyrim. But after diving into Cyberpunk 2077 on PS5 yesterday, most of the issues seem to have been ironed out.

There’s a lot of confusion surrounding the Day 0 update for Cyberpunk 2077, and things are complicated by the lack of patch notes from CD Projekt Red. A few updates have already been rolled out, but it’s hard to say exactly what’s changed between versions. For what it’s worth, I’m currently running version 1.02 on PS5 and it’s taking up just over 100GB of storage space – giving Warzone a run for its money.

To be clear, Cyberpunk 2077 is still buggy. Lighting issues pop up at random times, characters’ hair will inexplicably start vibrating, and Jackie will sit down on imaginary chairs. There’s no getting around it – bugs will be a part of your playthrough if you’re playing near launch.

But things seem to be better than they were prior to launch. Take a peek at any review and you’ll see mentions of bugs scattered throughout its paragraphs. As of update 1.02, many of these seem to have been squashed. This patch was reportedly the product of Cyberpunk 2077’s final delay, and it definitely made my time with the game more enjoyable than expected.

Maybe I’ve become numb to bugs, having dumped over 300 hours into Skyrim’s bug-ridden landscape. Or maybe I was prepped for CD Projekt Red’s latest title to be a dumpster fire, with graphical hiccups everywhere I turned. Whatever the case, there’s nothing I’ve yet to see in Cyberpunk 2077 that’s been a dealbreaker. For a game that succeeds with most other aspects of its design, I can turn a blind eye to Jackie lounging on a ghost chair.

That being said, I’m a bit jealous of folks who will explore Night City for the first time in 2021. CD Projekt Red is dedicated to adding a bit more polish to its dystopian world and – if The Witcher 3 is any indication – Night City will look a whole lot better in the coming months.

READ NEXT: Keanu Reeves Is Great, But There Are More “Breathtaking” Actors In Cyberpunk 2077 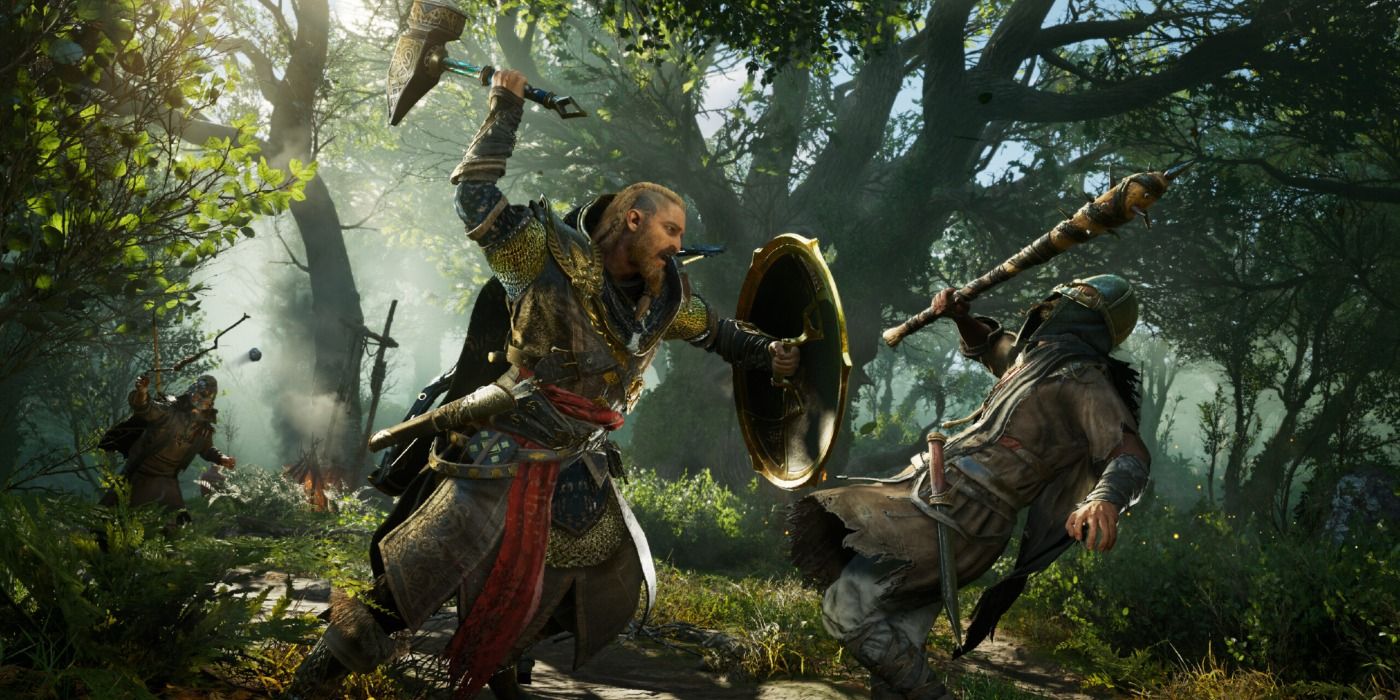