Live events in all industries are postponing or outright canceling due to the coronavirus. This is why it came as little shock when the ESA announced E3 2020’s cancelation months ahead of its usual June occurrence. While a somewhat sad and alarming cancelation, the very fact that it was canceled is indicative of one thing: we may not need E3 anymore.

From about the late 1990s until the mid-2010s, gaming conferences and conventions held a lot of importance in the gaming community. They allowed industry, press, and consumer to congregate for some of the most memorable moments in gaming history. They created memorable moments of demonstrations and announcements for some of the most anticipated titles of all-time. Immediately, the likes of The Legend of Zelda: Twilight Princess, Fallout 4, and a variety of console announcements come to mind.

It’s still neat to see celebrities like Keanu Reeves make appearances to ramp up excitement for games. However, anticipation for E3 has simply waned over the years and has acted as a better platform for indie developers than hardcore and casual gamers. This is why the consideration of alternatives is telling of a shift in the trajectory of E3.

Now that E3 2020 has been canceled, other options are being explored in place of the routine gaming conference. For instance, Head of Xbox Phil Spencer took to Twitter to pay tribute to E3 and announce a digital event in place of E3 2020. There will be details to come.

This occurrence does suggest that there will be a tidal wave of publishers and developers ready to jump at the opportunity of holding digital events. Nintendo already proved the success of this method with its Directs. Ubisoft also declared its consideration of a digital event of some kind, so other publishers and developers are likely considering similar options as well.

An Indicator of the Future

This may not be a temporary measure, though. As mentioned previously, there has been a waning interest in E3. This cancelation could be a final drop in the bucket of sorts, meaning that the incidental push for digital presentations may cause a more permanent shift than projected. Nintendo and Sony have already found successful ways to stream their own announcements and gameplay videos. Now that other major companies like Microsoft are moving into similar territory, it would be more surprising if this were merely a temporary measure.

One of the most feasible ways this could simply be temporary involves indie companies. Often, indie developers don’t have the necessary resources to put on digital events, putting them at more of a disadvantage against larger companies like the aforementioned Microsoft and Ubisoft. However, the demand for streamed presentations could increase and the resources necessary for digital events could change at any moment. 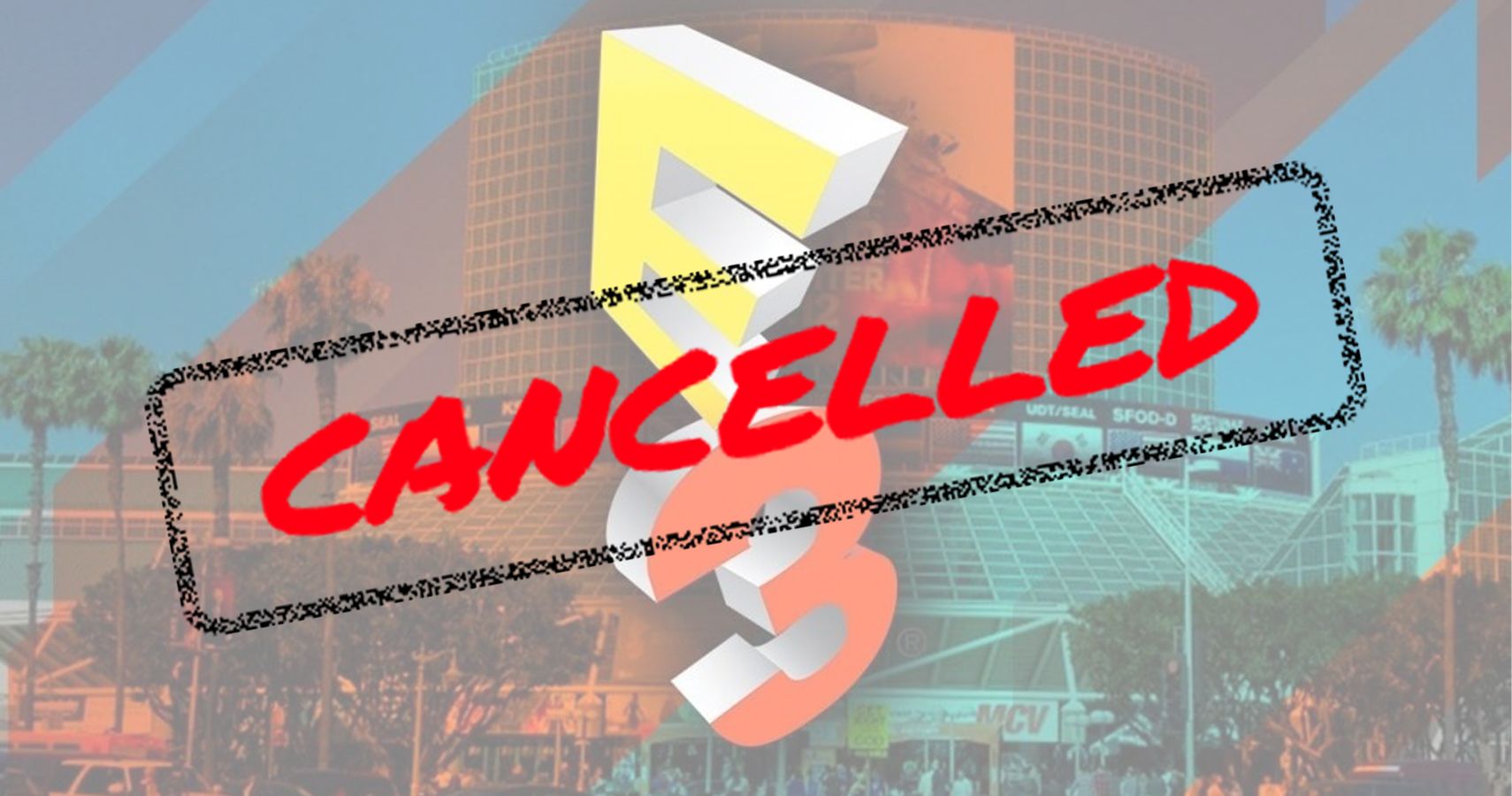 In addition to the previous facts, the media attendance of E3 has decreased over the years, which makes sense given last year’s leak of over 2,000 attendees. Prominently, this comes down to a matter of cost. There is a monetary element in attending E3, which is something that many eligible participants may not want a part of. Therefore, digital events in place of the usual convention may simply be more efficient.

Many still have soft spots in their hearts for E3. Many nostalgic moments were generated from the popular conference and the memories produced are unforgettable. The digital events being prepped may be less grand in scale, but their comparative efficiency and convenience might make for a more compelling future regarding large-scale conferences going forward.