Home » Batman: Caped Crusader Could Be The Best Superhero Cartoon In A Generation

Batman: Caped Crusader Could Be The Best Superhero Cartoon In A Generation

Everyone has ‘their’ Batman. The person they picture when they think of the Caped Crusader. It’s probably the first actor they saw in the role, unless it was George Clooney, after which they presumably felt the entire movie was the product of too many blue Smarties rather than a million dollar blockbuster, and promptly forgot about it. Depending on your age, that might be Michael Keaton, Christian Bale, Adam West, or Ben Affleck. For the next generation, it could be Robert Pattinson. For me though, it’s Kevin Conroy.

Kevin Conroy is the voice of Batman in pretty much everything, including Batman: The Animated Series, Batman Beyond, and the Batman: Arkham and Injustice games. He’s the longest serving and most prolific Batman by some distance, and now he’s returning to the role for Batman: Caped Crusader, the latest animated Batman show coming to HBO Max. That’s not the only thing worth getting excited for though: the show will be headed up by J.J. Abrams, Matt Reeves, and Bruce Timm.

For a lot of folks, it’s those first two names that will conjure up the most anticipation. Abrams, while not universally beloved, is one of the most recognisable names in modern sci-fi, while Reeves is directing Robert Pattinson’s upcoming live action debut as the character. Bruce Timm, however, is the one who should really be drawing your eyes. 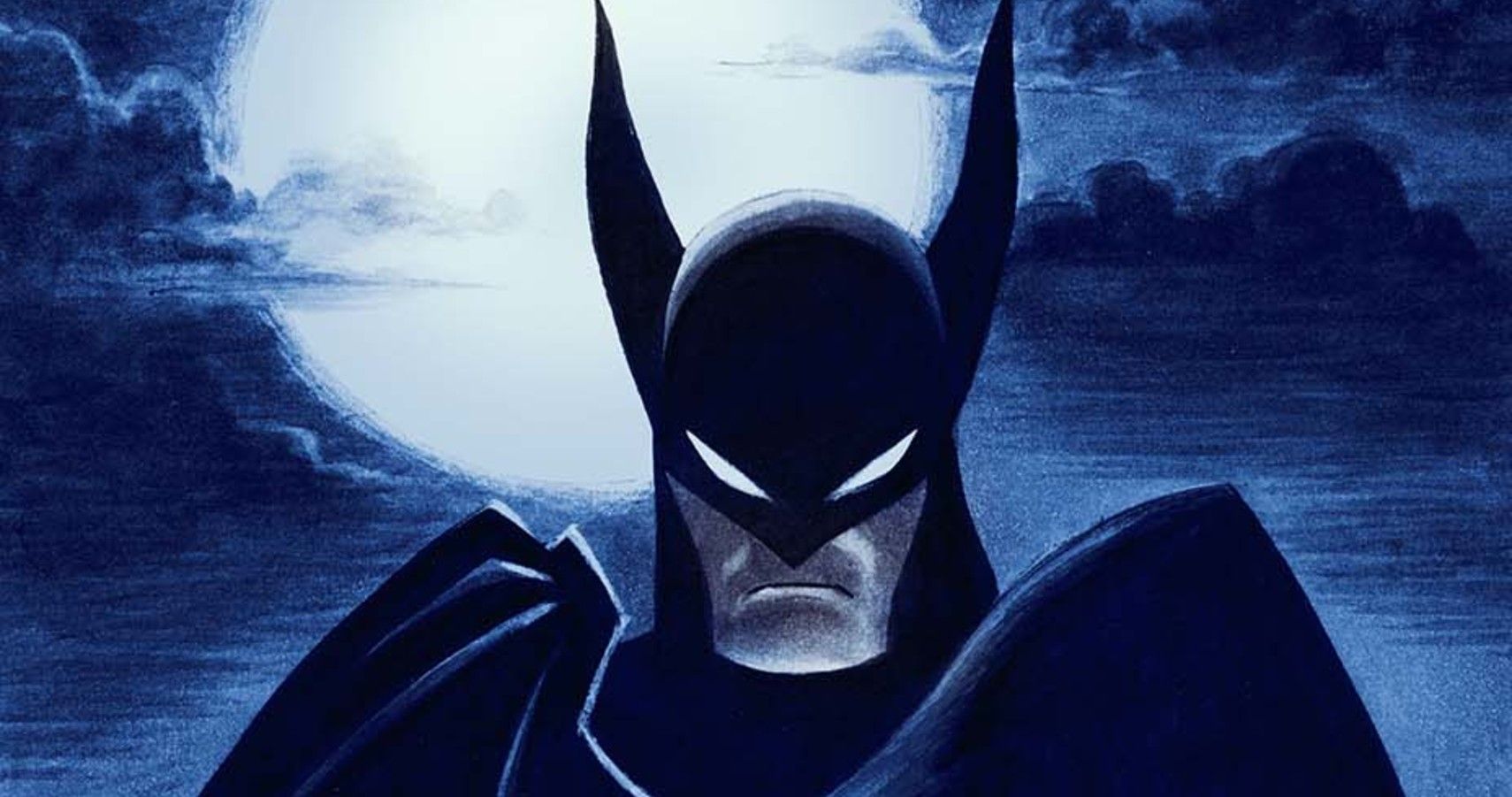 Along with Paul Dini, Timm is the creator of Harley Quinn, and considering she’s arguably the most iconic post-Golden Age character in comic books, that would be enough on its own, but Timm has far more in his back catalogue too. The creation of Harley came in Batman: The Animated Series, which Timm produced, while his DC work also saw him take a leading creative role in Superman: The Animated Series, Batman Beyond, and the animated Justice League show, which later evolved into Justice League: Unlimited.

It’s in Batman: The Animated Series where Timm shone the most, however. Just four characters – Mr. Freeze, the Riddler, Man Bat, and the Mad Hatter – were not designed by Timm. Every other character in the show, from Mark Hammil’s Joker to the sharp and imposing Batman silhouette, from Robin’s transition into Nightwing to the aforementioned Harley Quinn all came from Timm. His creative vision is going to be crucial in ensuring Batman: Caped Crusader lives up to its potential.

What Timm and co did with Batman: The Animated Series helped shape not just the superhero cartoon, but superhero media in general. It was able to delve into the lives of the entire cast and tell a rounded story far more than the movies of the day could, and injected Batman with a sense of fun not seen in most of his comic outings. The genius was in making Batman the straight man; he never made jokes, never even cracked a smile, but he was surrounded by campy carnage and his deadpan reactions to it made it so much funnier. 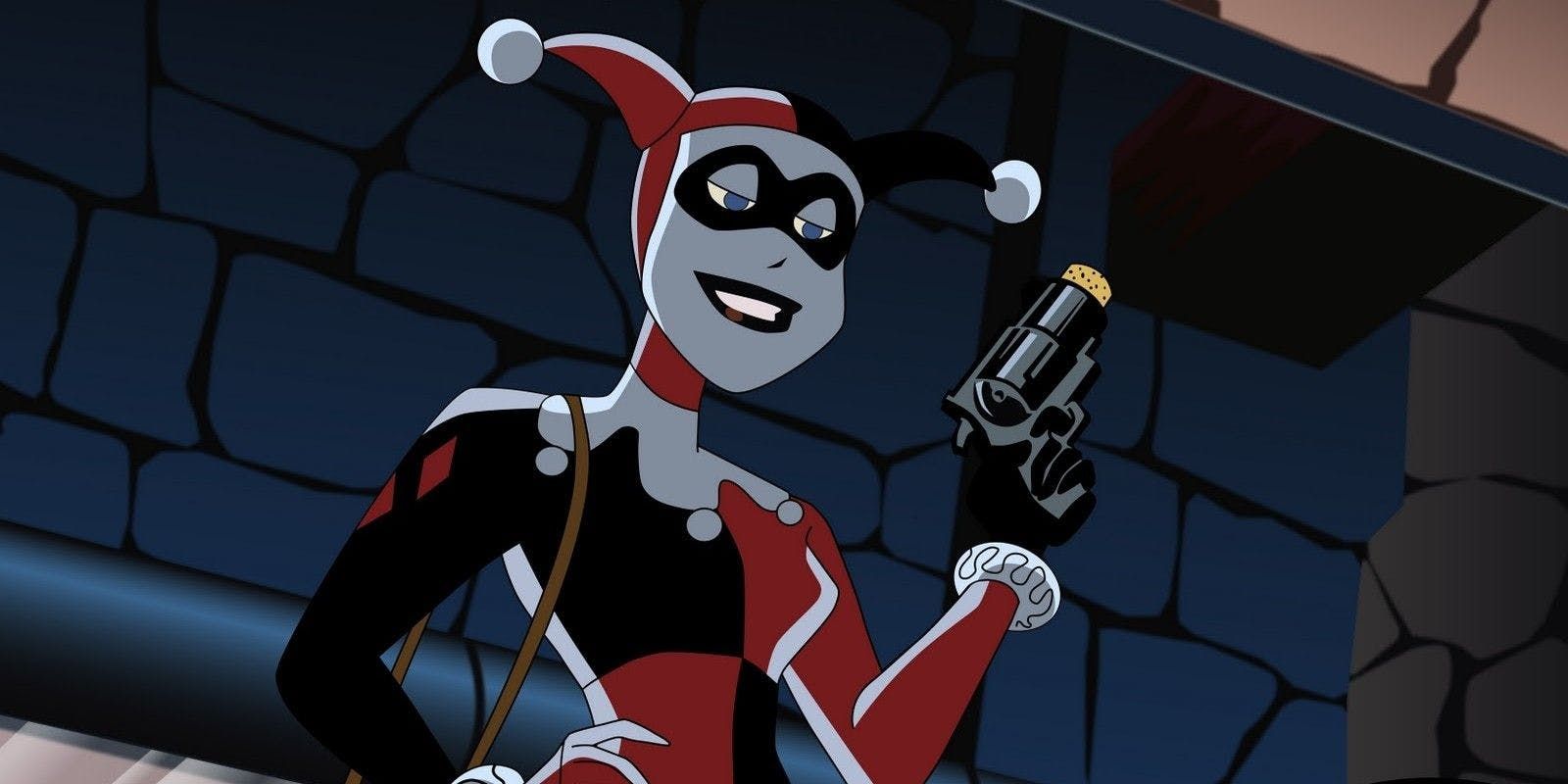 Since The Animated Series, we have had some brilliant cartoons, many of which borrow directly from Timm’s work. The Harley Quinn cartoon – a rare instance of Conroy not playing Batman, with Diedrich Bader in the cowl instead – is brash, bold, and pushes the boundaries of superhero animation. Led by Kaley Cuoco, the show reimagines several of the canon’s classic characters. It takes clear influence from Timm’s work, probably in his reinventions in Batman Beyond more than Batman: The Animated Series too. It’s a fantastic show, and head and shoulders above other DC and Marvel superhero animation right now – but influential? Time will tell. It feels like it does its own thing a little too much to ever be on the level of Batman: The Animated Series. It’s inimitable, and that makes it incredibly unique, but also means the stage is set for Batman: Caped Crusader to be a modern day Batman: The Animated Series.

Bale and Affleck both gave us gritty versions of a character already known for being gritty, and if the trailers are any indication, Pattinson will too. Meanwhile, most superhero movies that wedge in comedy do it in that typical Joss Whedon way, stepping on emotional moments with a follow-up gag. Most creativity comes from television shows outside of the bubble, like Invincible, The Boys, or the Cuoco Harley Quinn. Batman: Caped Crusader has all the ingredients to do for ‘20s superhero media what Batman: The Animated Series did in the ‘90s, and that should make us very excited.