Audio Ads Might Be The Next Big Thing In Mobile Gaming

The worst part of free mobile games is the intrusive advertising littered across your screen. If you’re really unlucky, you might even come across a video ad that pulls you completely out of the experience, forcing you to watch an awful 30-second clip that might even tempt you to close out of the app. However, something new is on the horizon, letting you continue to play your game without any visual interruptions.

The new form of monetization is known as audio ads. They’re still in their infancy, but both players and developers are excited by what they offer. Instead of a banner ad at the bottom of the screen or a pop-up video that fills your entire display, audio ads are much less intrusive. Think of the ads you hear on the radio and you’re on the right track. At predetermined times during gameplay, your soundtrack will be overtaken by an audio ad. You’re still able to play your game, but you’ll also be hearing about a new product or service in the background.

No one likes ads, but this seems like the best middle ground for all involved parties. Players get to keep playing, developers get to monetize their games, and advertisers get their products in front of people in the least-annoying way possible. The model is already being tested in the UK, and the one study determined “adult gamers prefer audio ads over other alternatives, such as full screen videos and IAPs.” 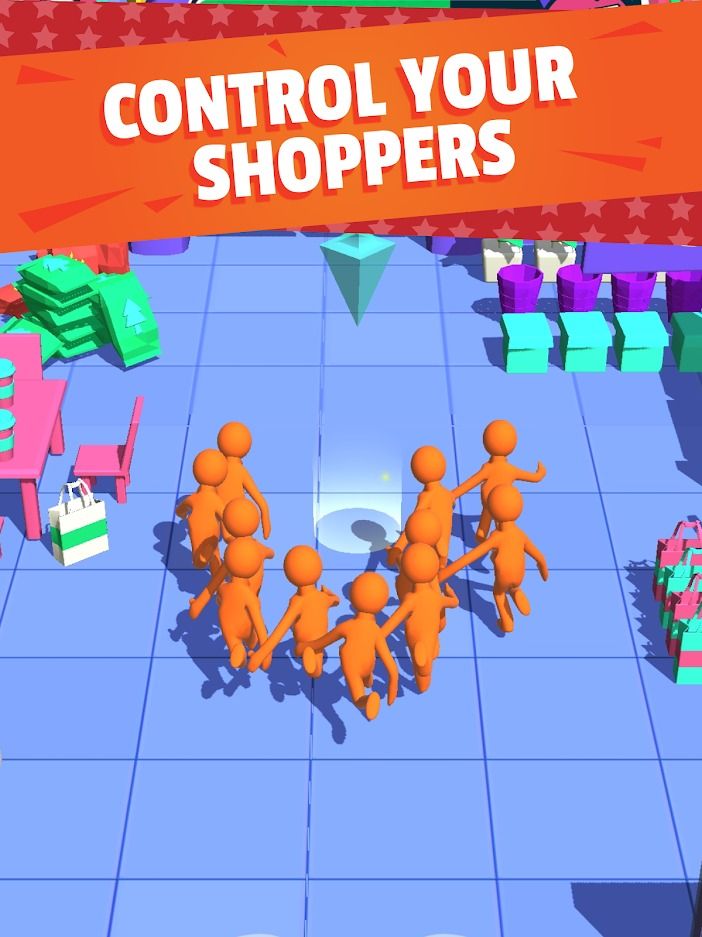 Kwalee, a publisher of causal mobile games, is gearing up to deploy audio ads into its games. Using a service known as AudioMob, audio ads will be implemented in Kwalee’s hyper-casual mobile title, Crazy Shopping. AudioMob said, “developers can unlock incremental revenue and LTV (Lifetime Value) by amplifying existing ad placements with a potential of 250% revenue increase.”

Ryan Davies, Head of Digital Marketing at Kwalee, thinks audio ads have incredible potential. “We’re always interested in developing new ways to engage players on mobile with our hyper casual games, so we were really intrigued when we heard about what AudioMob is doing with audio ads for mobile games. We were eager to collaborate with the AudioMob team on a test to see what we can produce together, and Crazy Shopping feels like the perfect starting point.”

Nobody likes ads, but its exciting to see new – and less-intrusive – methods in development to improve our gaming experience. It might not be a fit for titles that are heavily story-driven, but for your typical casual game it should be perfect. Most casual games don’t rely too heavily on their soundtrack anyway, and slipping in an audio ad sounds preferable to watching another interactive video.

READ NEXT: Weird Bug Turns Grenade Launcher Into Bow In Destiny 2: Beyond Light 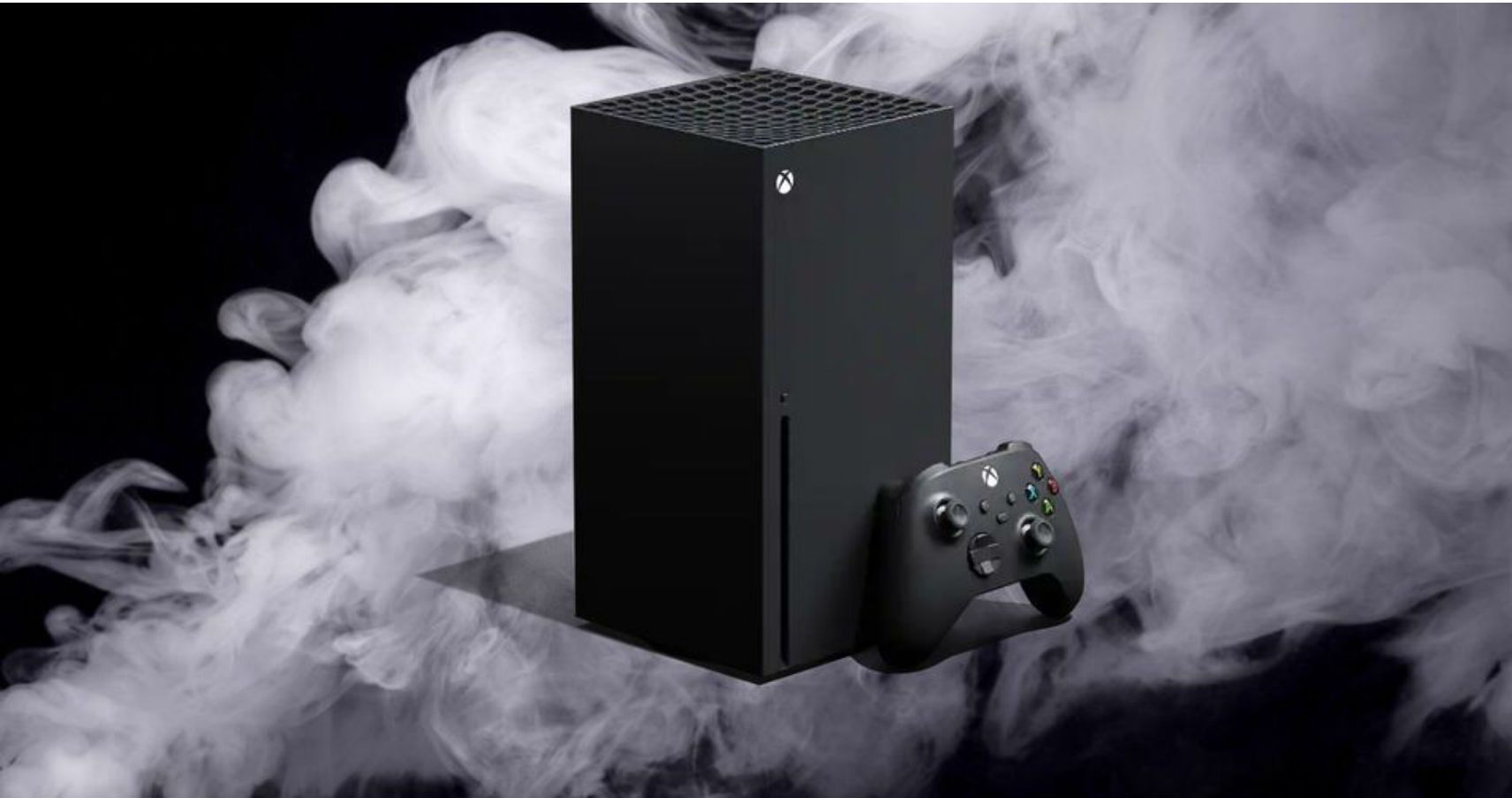