Lionel Messi, one of the greatest football players of all time, was recently awarded his seventh Ballon d'Or. This puts him two ahead of his nearest rival Cristiano Ronaldo – nearest in the sense of most Ballons d'Or and in terms of critical comparison. Their respective careers are both coming to a close, and when they do, both will be considered not amongst their fellow contemporaries, but against the eternal icons of Pele, Maradona, and Cruyff. They have won countless trophies, dragged their teams to league summits and cup final victories, smashed goal scoring records, and generally made every other player of their era look extremely ordinary. On the other hand, Peo Pessi is a fraud, so I guess none of that matters.

If you're sick of Game of the Year discourse, check out Ballon d'Or discourse for a moment, and you'll be desperate to dive back in and listen to how Returnal's 85 on Metacritic is the greatest injustice in the history of mankind, and how it's yet more evidence that the game journalist cabal hates Sony, are SJW cucks, and are rubbish at video games. 85? It's clearly an 87, you fools!

Related: Does It Matter If Good Games Have No New Ideas?As part of my job, I spend a lot of time online, interacting with and observing video game communities. Some of the statements you see are absolutely wild. I've seen people arguing that Kena: Bridge of Spirits is an underrated masterpiece. Come on, now. It's only been out for a couple of months, it reviewed well, and it plays like a very nice PS2 game. One of the major changes in online discussion in the YouTube era has been anti-journalism sentiment, where everyone but that one YouTuber you like is lying to you. But another issue has been the forced positivity. There are a lot of content creators out there on YouTube who are independent of any site or established org who work very hard at what they do – but too many others are hype about everything, and that devalues the discussion around games. 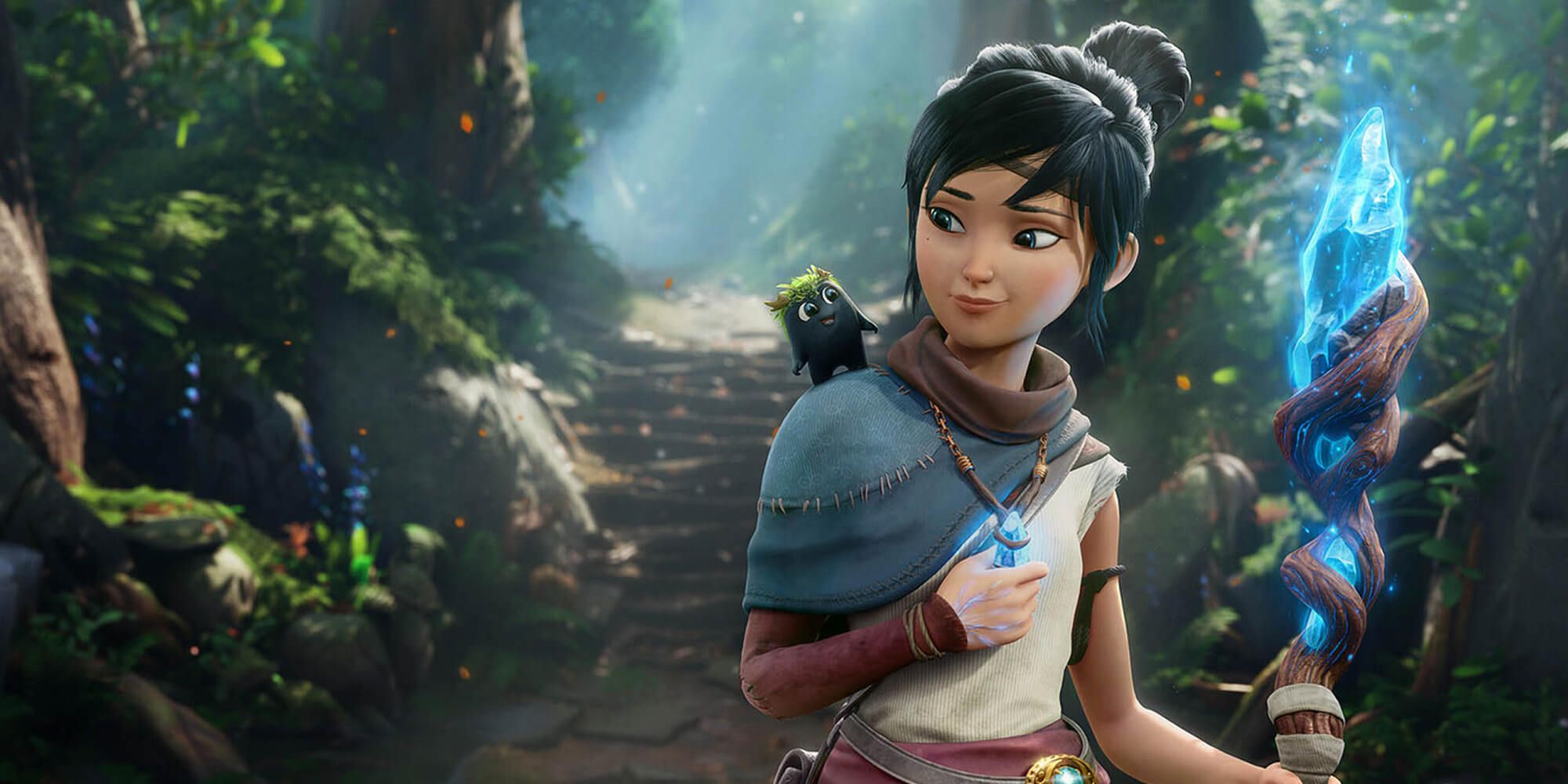 Kena is not an underrated masterpiece. It's a decent game. I gave it a four out of five and I stand by it, it's fine. But it's not an underrated masterpiece. And don't start with "well it's just someone's opinion" – I don't respect someone who claims a game that released two months ago and did fine is an underrated masterpiece. What they mean is "I enjoyed it," and that's fine. But it's not the 'Which Games Out Of The Seven You've Played This Year Did You Personally Enjoy The Most Awards'. I don't want to single Kena out, far too many games are discussed in the same, hyperbolic way. People have started booting holes in their tellys because Forza Horizon 5 isn't up for Game of the Year. This is a game that a) came out roughly eight minutes before the votes closed and b) is about driving cars around.

I don't think the GOTY noms are spectacular – I've already written that I feel 2021 has been a relatively barren year for games, and its surprising to see The Artful Escape, a game all about art and music, be recognised the art and music categories but not even make the cut for Best Indie. Meanwhile, I endorse our own Eric Switzer's view that The Forgotten City deserved better. I don't think there's anything wrong with having a different opinion. But the lack of nuance these opinions often have, and the inability to discuss them beyond "Here's what I think, don't care if you disagree it's just my opinion bro," is exhausting.

I guess you could say Pwelve Pinutes is the Pason Pount of The Game Awards, although if you believe everything you read online, maybe Peymar is a better fit. [Editor's Note: 12-year olds on Twitter like to replace the first letters of footballers' names with 'P' for comedy value. It started as a joke about reliance on penalties. It wasn't really funny then, either]. 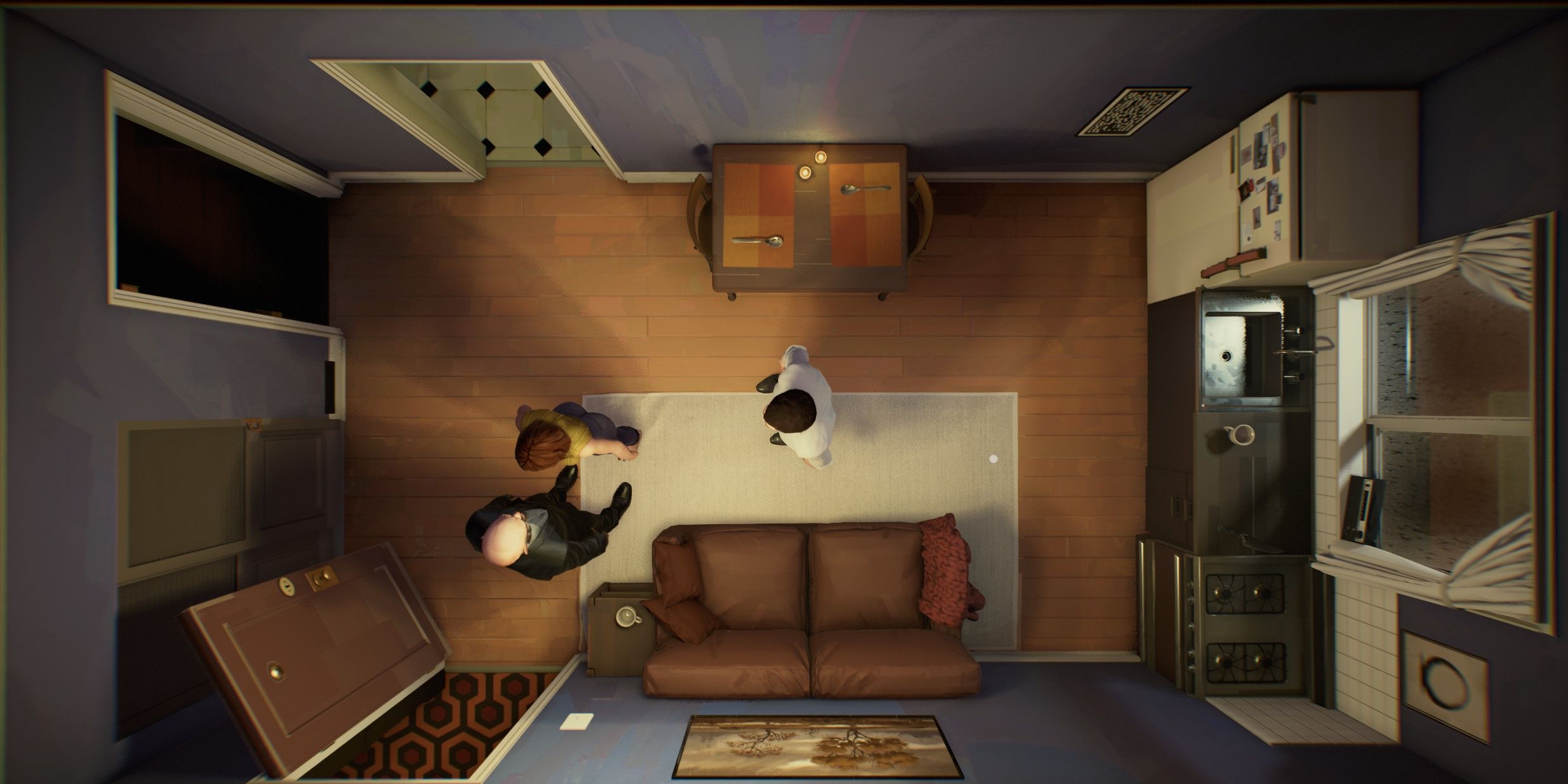 I do not enjoy the forced, extreme positivity with which every game is discussed these days, but at least it's better than the negativity around the Ballon d'Or. Every player up for the award is a fraud. I don't think Jorginho is the third best player in the world, but as a key member of the Champions League winners and Euro 2020 winners, I don't think there's any harm in giving him recognition. I certainly don't think Porginho is a bald fraud, especially given that he's not bald. This is a thing football Twitter is obsessed with – everyone you don't like is a fraud. No idea what it means. Is Jorginho just three Italian children stuffed into an oversized Chelsea shirt? Personally, I think Robert Lewandowski should have two Ballons d'Or by now, and Franck Ribery deserved one even when Messi and Ronaldo were at their height, but I don't think that makes Messi, one of the greatest ever to do it, a fraud.

It's nonsense. At least, hyperbolic as it is, when gamers talk about games they're falling over themselves to hype their favourites up. Sure, "X game is trash" is common, and so the banal "Xbot/Sony Pony" patter, but mostly people talk about what they love. In football, even amongst weirdos who support individual players rather than football teams, everyone is obsessed with dragging other people down.

Gaming discourse driven by influencers is still far too positive for me, and when you think everything is great that's a clear sign that you lack critical thinking skills. Still, I'd rather that than "Peathloop is a fraud" over and over again. "Reps Returnal, thinks they know ball." Get in the bin. Come back, Sony Soldier. All is forgiven.