Home » Reviews » Are You All Ready To Admit Andrew Garfield Is The Best Spider-Man?

Are You All Ready To Admit Andrew Garfield Is The Best Spider-Man?

Big spoilers ahead for Spider-Man: No Way Home. You’ve been warned.

I have long said Andrew Garfield was the best Spider-Man to ever grace the silver screen. I grew up on Tobey Maguire and the Sam Raimi trilogy, and while I prefer those films to the Amazing Spider-Man run, that’s mostly because of the villains – Willem Dafoe’s performance is dialed up to 11 in every single scene he’s in and it’s just perfect. Tom Holland does a great job of embodying Peter Parker’s quick wit and social awkwardness, while Garfield is better at the former and Maguire is better at the latter. But I don’t want the middle man or the nervous wreck. Garfield is the Spider-King and No Way Home proves it. I will die on this hill and flowers will bloom where I fall.

I really enjoyed No Way Home. Someone at TheGamer didn’t, and that’s fine. They’re wrong, but that’s okay. I spent the whole film wide-eyed with excitement, just waiting for the moment my favourite Spidey would appear. When Ned opened up the portal to Garfield’s Peter Parker, people in the cinema screamed and cheered, as did I. He immediately reminded me why I love him in the suit so much. He’s funny, loveable, a bit annoying, kinda bumbling, almost camp, and has a razor-sharp wit. He’s everything Peter Parker should be.

Seeing Garfield reprise his role has made me long for The Amazing Spider-Man 3 – I’d even settle for a Disney+ series. All three Spider-Men have dealt with rage – Holland exhibits it perfectly in his fight with Green Goblin – but Garfield gives us a peek into what happens when that rage goes unchecked. While consoling the teen hero, he says one day he stopped pulling his punches. This is the Spider-Man that held his own against a giant lizard and it turns out he wasn’t even putting his all into the fight – imagine him letting loose completely. 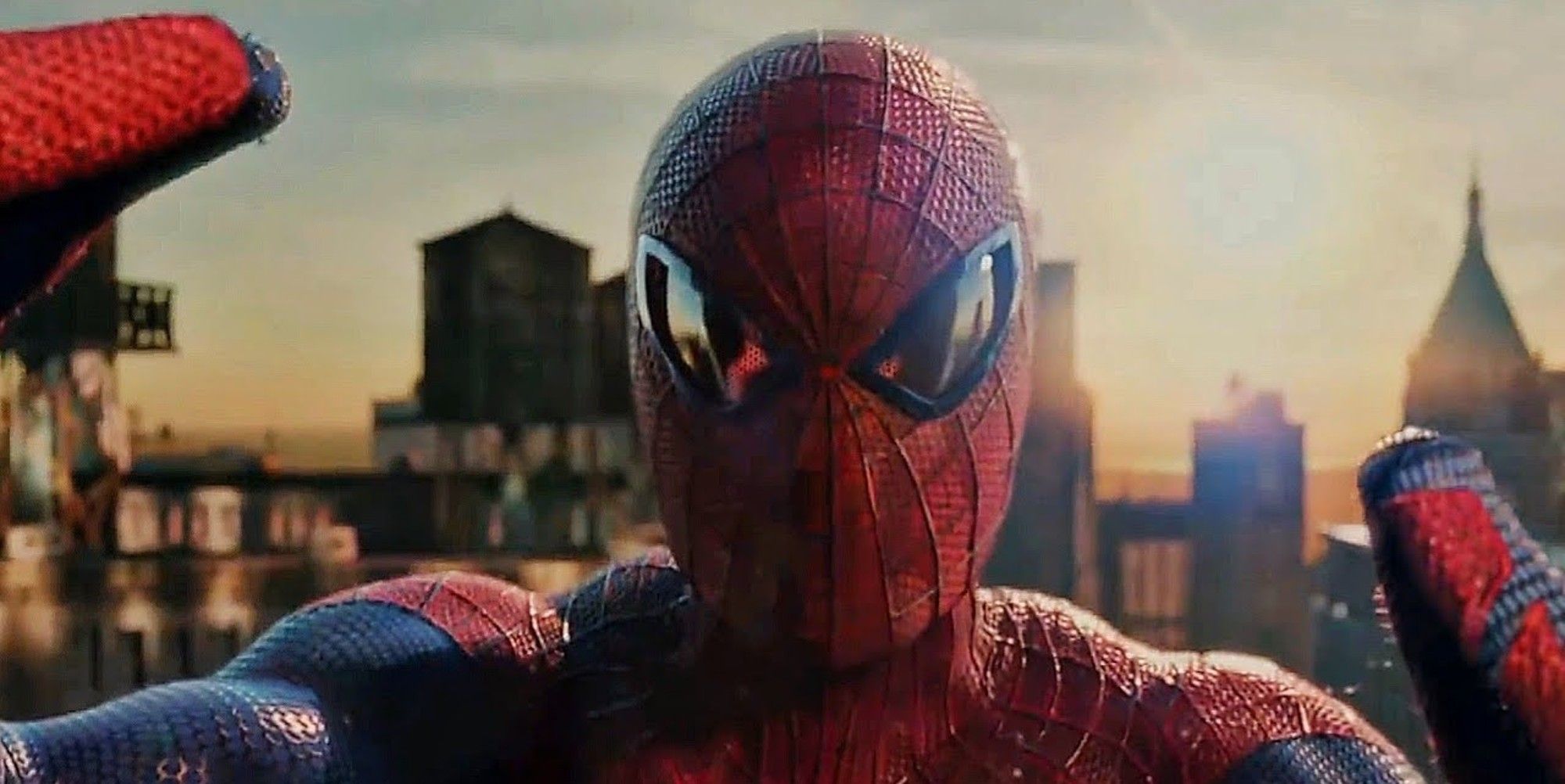 In the Superior Spider-Man comic run, we see just that. Doc Ock manages to take over Peter Parker’s body and punches someone so hard their jaw rips off and they die instantly. He realises that the web-slinger has been going easy on him to avoid killing him, but Garfield’s stopped doing that. That’s the Spider-Man I want to see. Out of the three actors, Garfield is the best at playing the heel, so I’m glad the writers made his Spider-Man the darkest.

I also love the little things Garfield does – gestures and one-liners. Of course, these are decided by writers and directors, but if his Spider-Man is the best written, directed, and acted, he’s the best. I love the hand he puts on Ned’s shoulder as he tells Holland he’ll never betray him, and the way he says, “You’re in so much pain right now, aren’t you?” as he holds Maguire up after being stabbed. He’s caring and funny in a way that feels much more genuine than the other two. 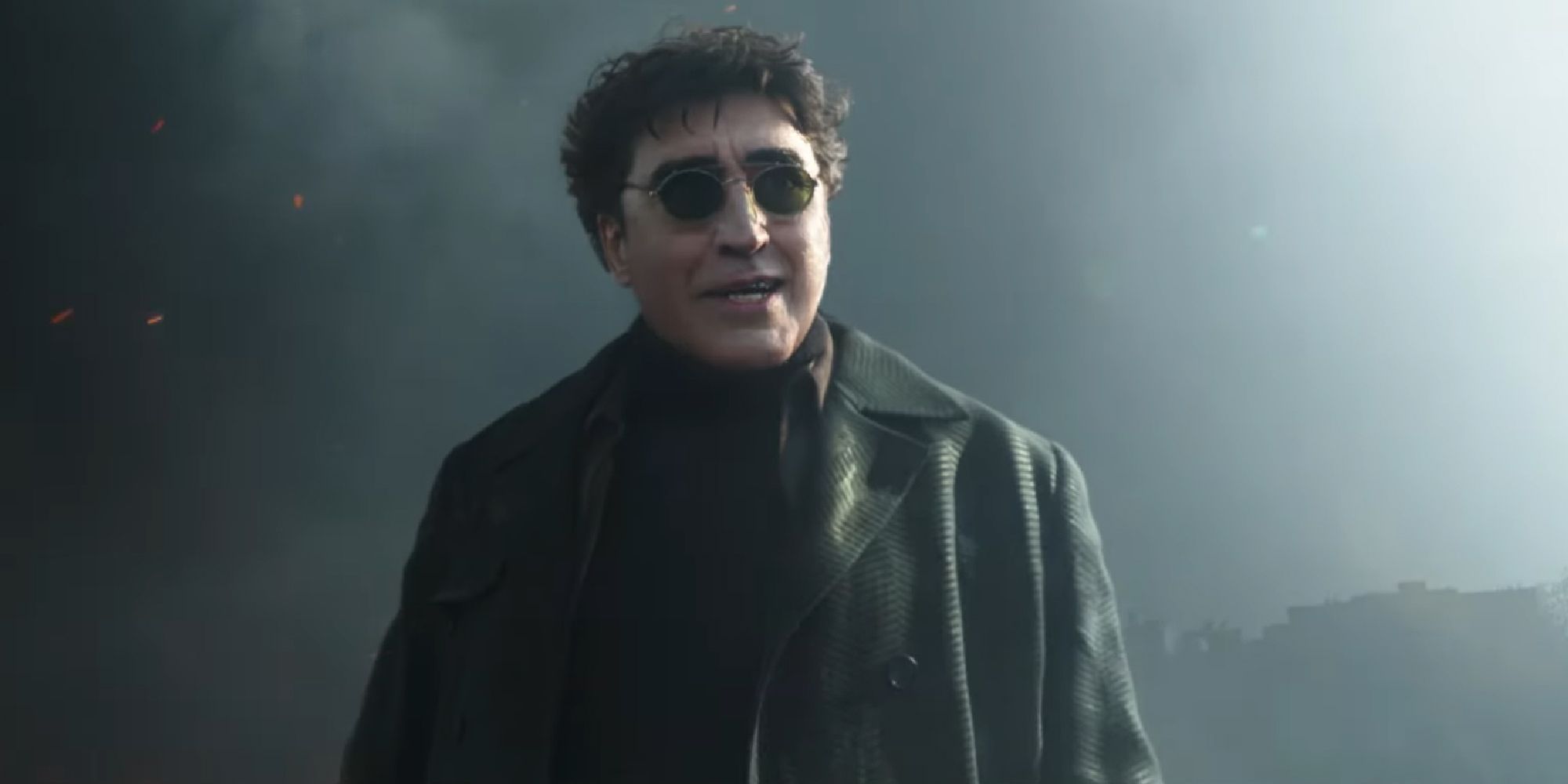 I’ll admit, a few moments in No Way Home brought tears to my eyes, and the way Garfield almost broke down when he was able to save MJ like he couldn’t save Gwen was a big tear-jerker for me. Failing Gwen was the hardest moment for Garfield’s hero, so seeing him able to prevent Holland from losing a loved one, but being unable to change his own loss was moving. Again, he acted the scene perfectly, just staring at MJ as his lips quivered.

I don’t think The Amazing Spider-Man films were the best, but I know Andrew Garfield brought the best version of the webbed-menace to life. He’s got the dramatic skills to pull off the emotional moments and the wit and slight arrogance needed to be a funny but sly hero. Spider-Man: No Way Home gave him some time to step back into the skin-tight suit and show the world how we were robbed of what could have been an Amazing (eh? Eh?) trilogy. I’d love to see something based around his dark days, so I hope he gets the chance to swing onto our screens again now the multiverse has been cracked open and Sony and Disney are friends again.