Home » Reviews » Answering The All-Important Question: What Do Pokemon Smell Like?

Answering The All-Important Question: What Do Pokemon Smell Like?

This morning, as I was sipping lukewarm coffee because I hate pleasure and gazing into the abyssal void of existence in an attempt to comprehend at least part of the immense vastness of the human condition, a thought struck me: Lycanroc, while modeled after a dog, probably smells like dirt. Slightly stale and undeniably earthy, but still regular, ordinary dirt.

I immediately did what all great philosophers would do and acted on my fleeting but essential impulse. My dog, a gorgeous golden retriever named Woody who often sits next to me while I work, was – you guessed it! – sitting next to me while I worked. Woody smells quite nice – he’s arthritic and can’t go for long walks anymore, so there’s been far less rolling around in fox poo over the last couple of years. That being said, he’s not exactly rocking Loreal either. I found him trying to eat a couple of rusty nails earlier today, so he’s still able to get up to plenty of funky-smell-inducing mischief, despite being far less adventurous than he used to be.

Between thinking about Lycanroc’s musty stench and catching a whiff of my dog’s distinct musk, I felt inspired to pursue the matter further. What does Muk, whose entire body is made of toxic waste, smell like? What about the auld Hitmon ‘mons, eh? Definitely some bang of sweat off that lot. I reckon Bellossom smells like an artisanal gardening shop in the posh part of London – nice for two seconds before your nostrils go into open revolt and try to assume dictatorial control over your brain. 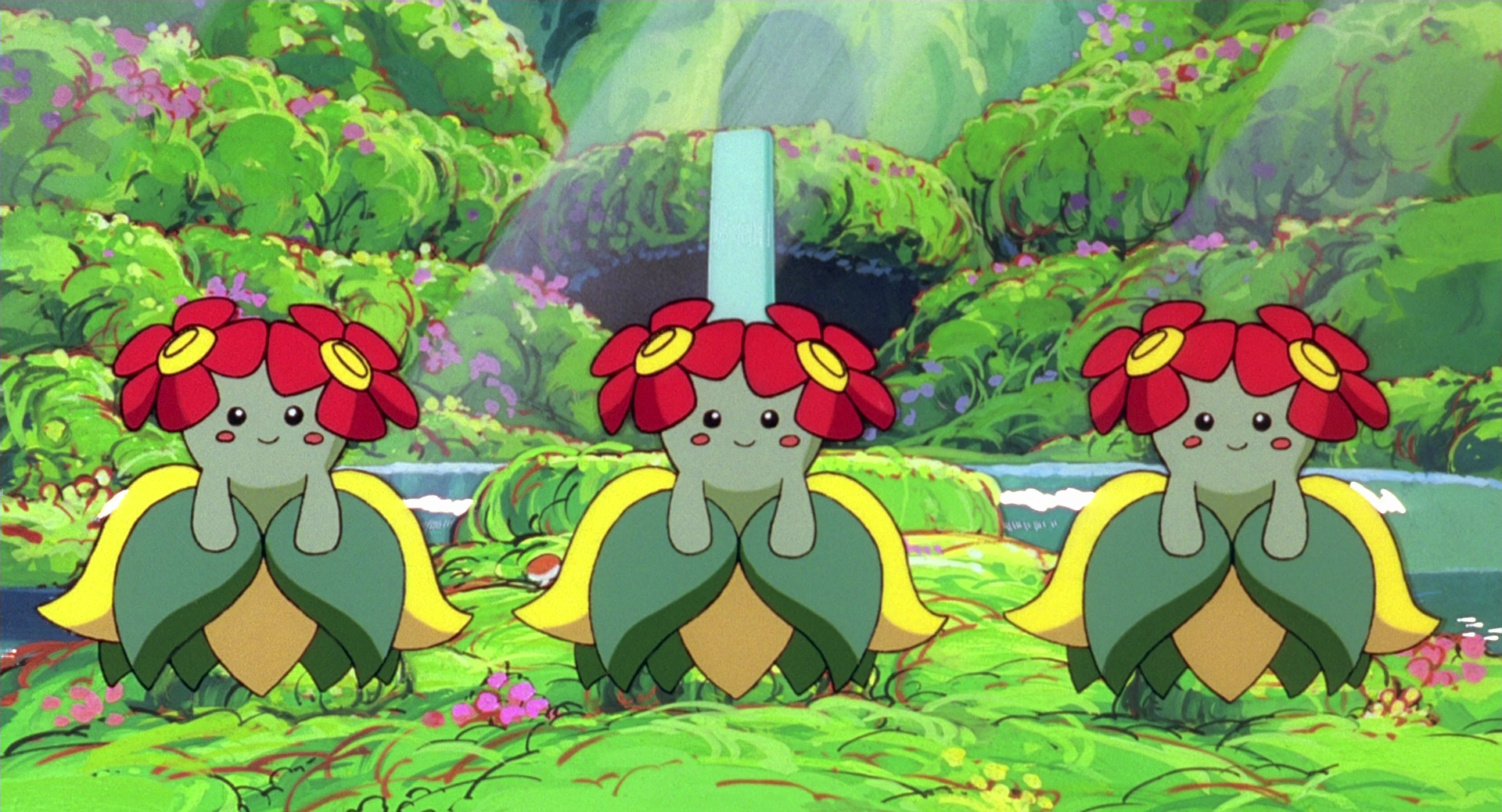 It’s a fascinating topic once you give it a bit of thinking time. People will call Pokemon unrealistic because of the magical creatures conjuring lightning or fire or whatever, but actually the most thoroughly unrealistic aspect of Pokemon is that trainers can own Gloom. I know it apparently only stinks its weird vapors at people it doesn’t like and is apparently fine with trainers it trusts, but still. I can’t in good conscience suspend my disbelief enough to imagine an actual human being standing within ten kilometers of what looks like the image of a bad smell without immediately losing consciousness and pulling a Rip Van Winkle, except it’s hallucinogenic and you wake up as an ent.

All the fish Pokemon probably reek too, right? Fish smells awful before it’s cooked, including when it’s, you know, still alive. That’s not to mention ‘mons like Qwilfish and Mareanie, who are basically swimming manifestations of lethal poison. Similarly, the birds all smell rubbish and I’ll hear no other argument. Have you ever walked into an aviary in the zoo? Despite how pristine that owl you saw on the telly looks, birds smell like they’ve had a wash in a rhino’s dinner after it’s been, er… digested. That seagull that just nicked your grub is off to have a bath in the river with a leaking sewage pipe feeding into it. Wingull would no doubt do the same. 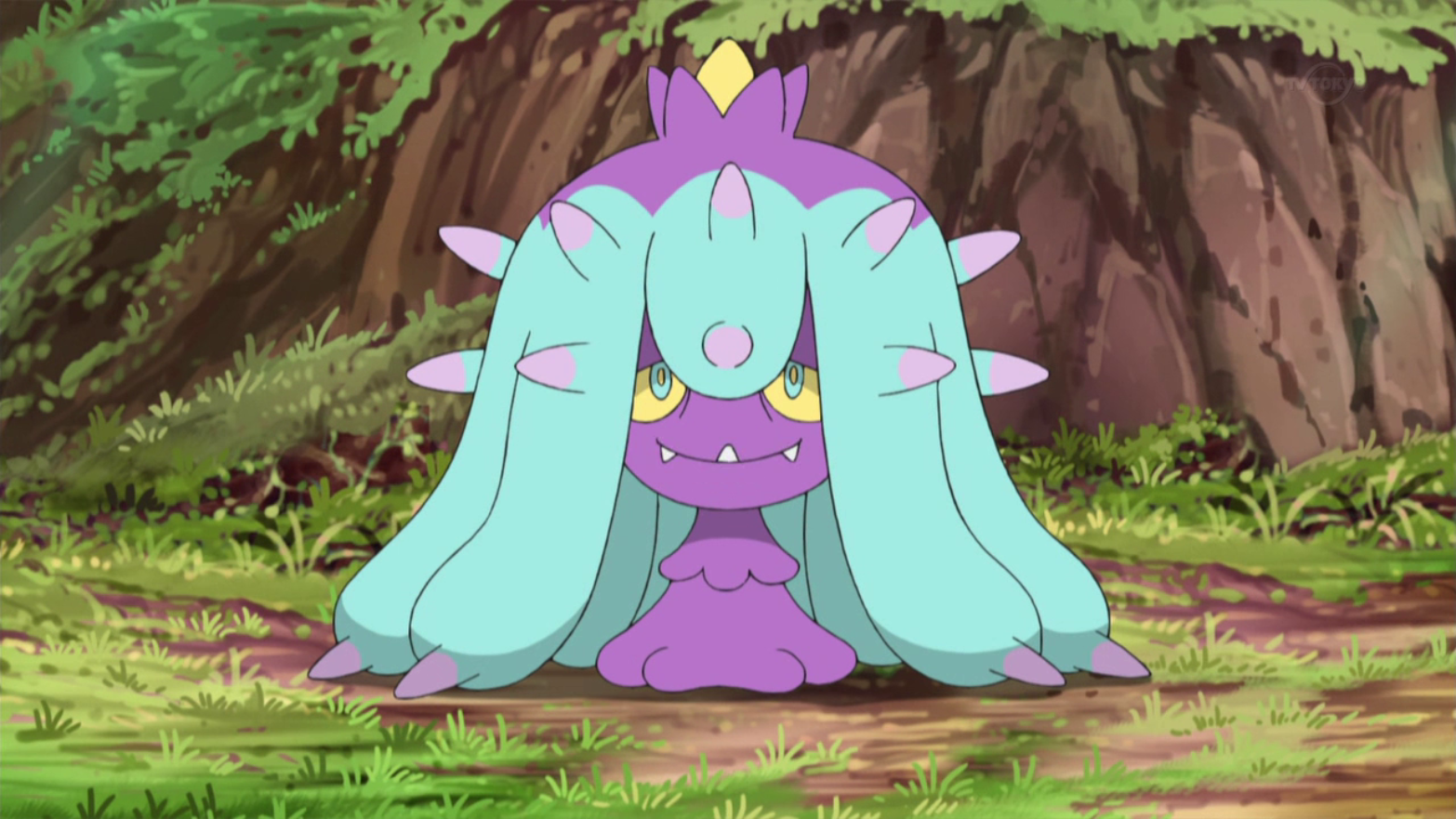 There are obviously some Pokemon who smell nice. I’m not so ignorant that I can’t acknowledge the fact Bulbasaur probably smells like a high-end bonsai tree. I mentioned Bellossom earlier, but all of the flower Pokemon are probably rocking fairly sweet-smelling aromas. Same goes for bugs – I can’t imagine Heracross or Scolipede stinking out the house. Cat Pokemon like Liepard definitely wash themselves relatively well, and most dogs are probably not too bad either – like Woody, they’ll get up to a bit of mischief here and there, but overall they smell just fine.

But Garbodor? Weezing? Skuntank? Come on. I love Poison-types and Koga is the most clever Gym Leader in Pokemon history, but that stench… you’d need to be superhuman to overcome it. Ninjas are often thought to be immune to poison, so it stands to reason that Koga in particular can hack it, but Muk literally stank its way through Ash Ketchum’s Poke Ball. If I were Ash I’d have been on the floor in an instant, out for the count and dreaming of a particularly spaced-out Slowpoke head going around in circles for eternity.

And so, after much research and deliberation, I have concluded that some Pokemon smell bad while others do not. Really interesting. Have a lovely weekend.

Next: How Housemarque Made Selene, Returnal’s Lone Heroine 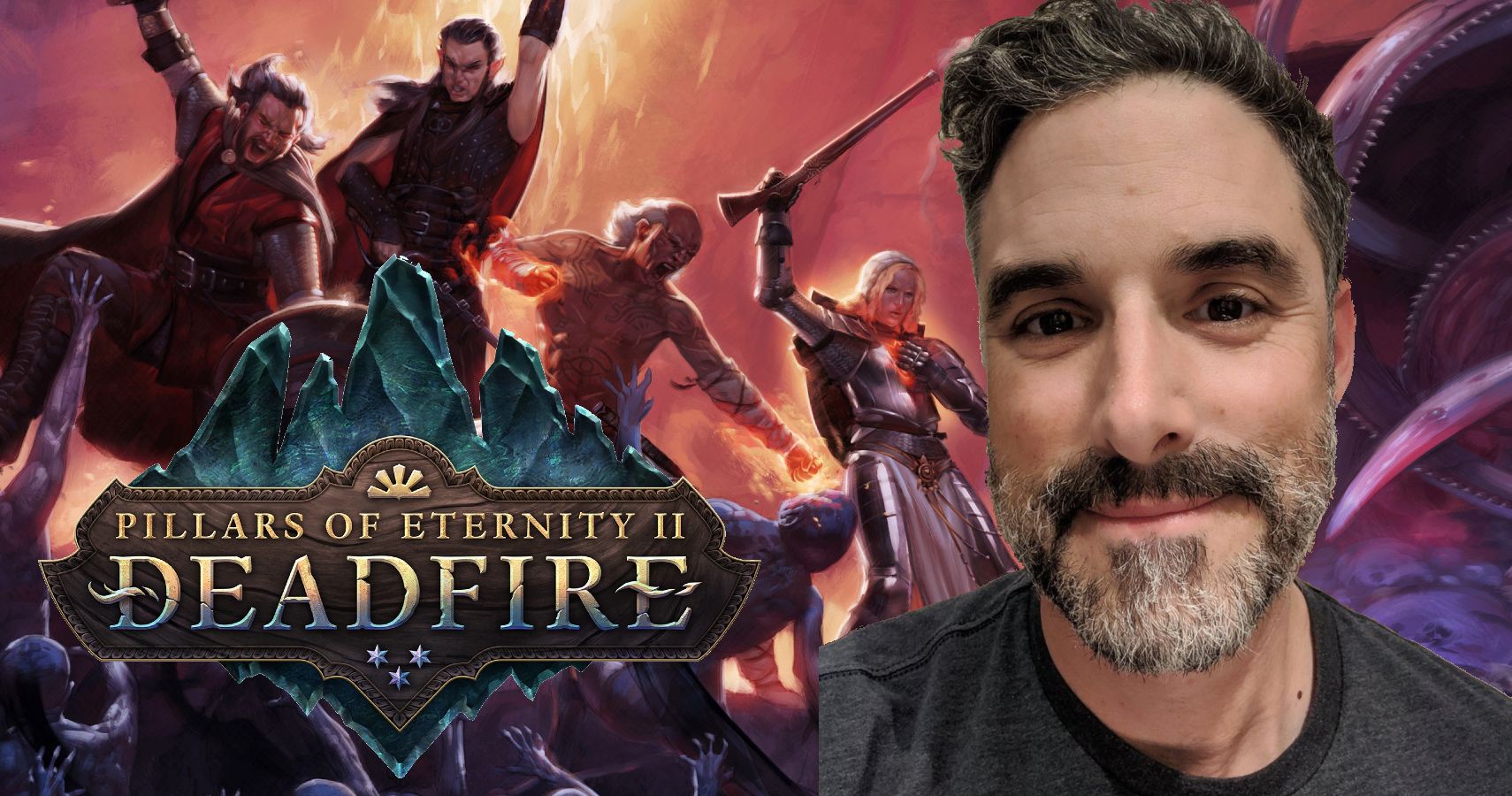