Home » Reviews » Annoyingly, Players Like To Optimize The Fun Out Of A Game

Annoyingly, Players Like To Optimize The Fun Out Of A Game

One of the most annoying things about us gamers is that we often find ourselves optimizing the fun out of the games we play. It can be a real nuisance for developers who begin the design process with a particular idea of how they want their game to be played – what is presumably the most fun way – then we come along and ruin their cool idea by playing it in the most boring way possible. 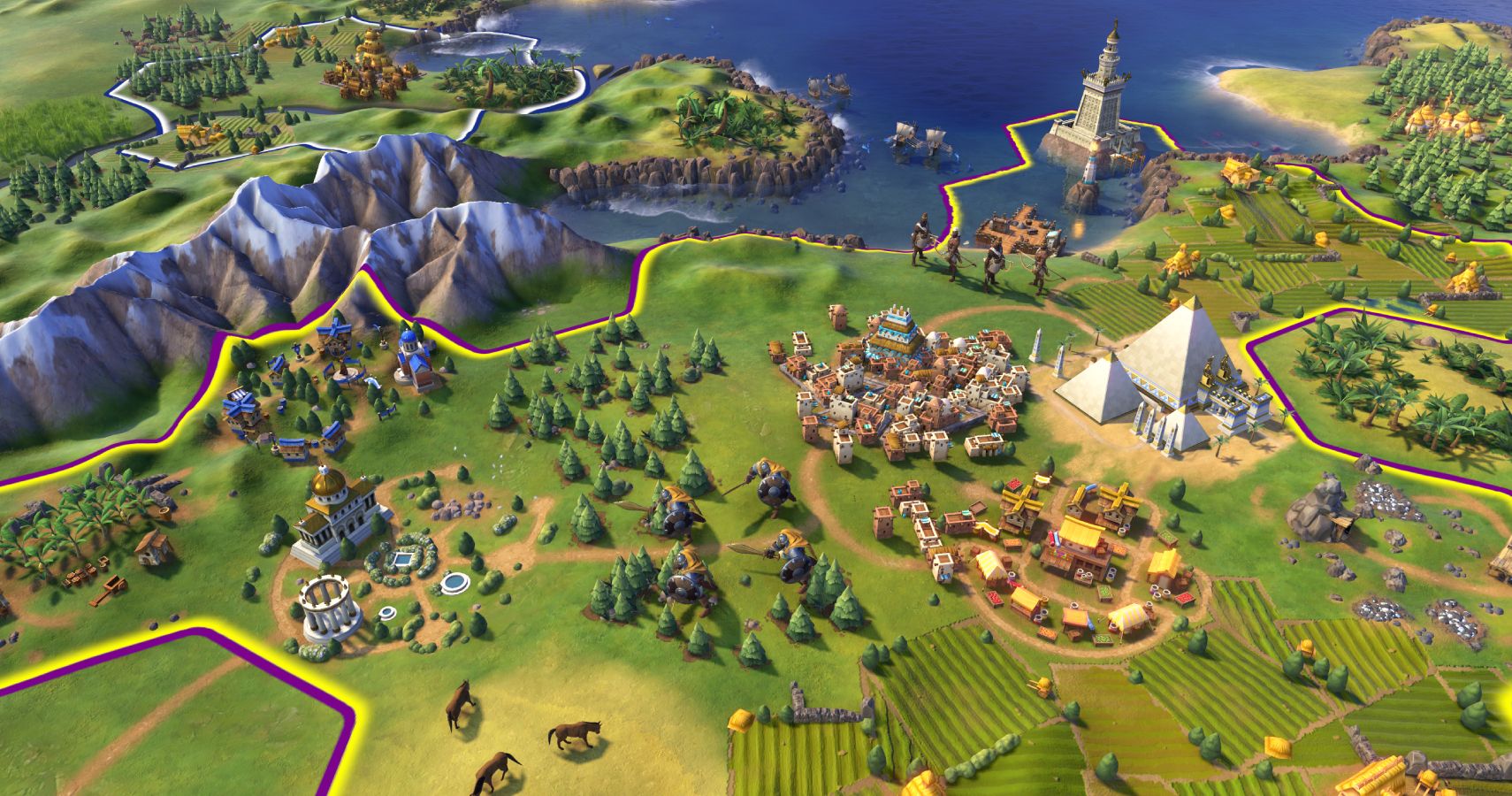 This phenomenon is a really interesting one, and is summed up in a pair of quotes by Civilization IV designers Soren Johnson and Sid Meier, who said, respectively: ” given the opportunity, players will optimize the fun out of a game,” and that, therefore, “one of the responsibilities of designers is to protect the player from themselves.” So what do we mean by all this?

Let’s think of an example to better illustrate how annoying we can be – at least, from the perspective of the game designers. Said designers spend a whole lot of time designing a super cool first-person zombie-shooter game (because we don’t already have too many of those, of course). In the zombie game, you are frequently met by hordes of zombies that you need to fight your way through to progress. 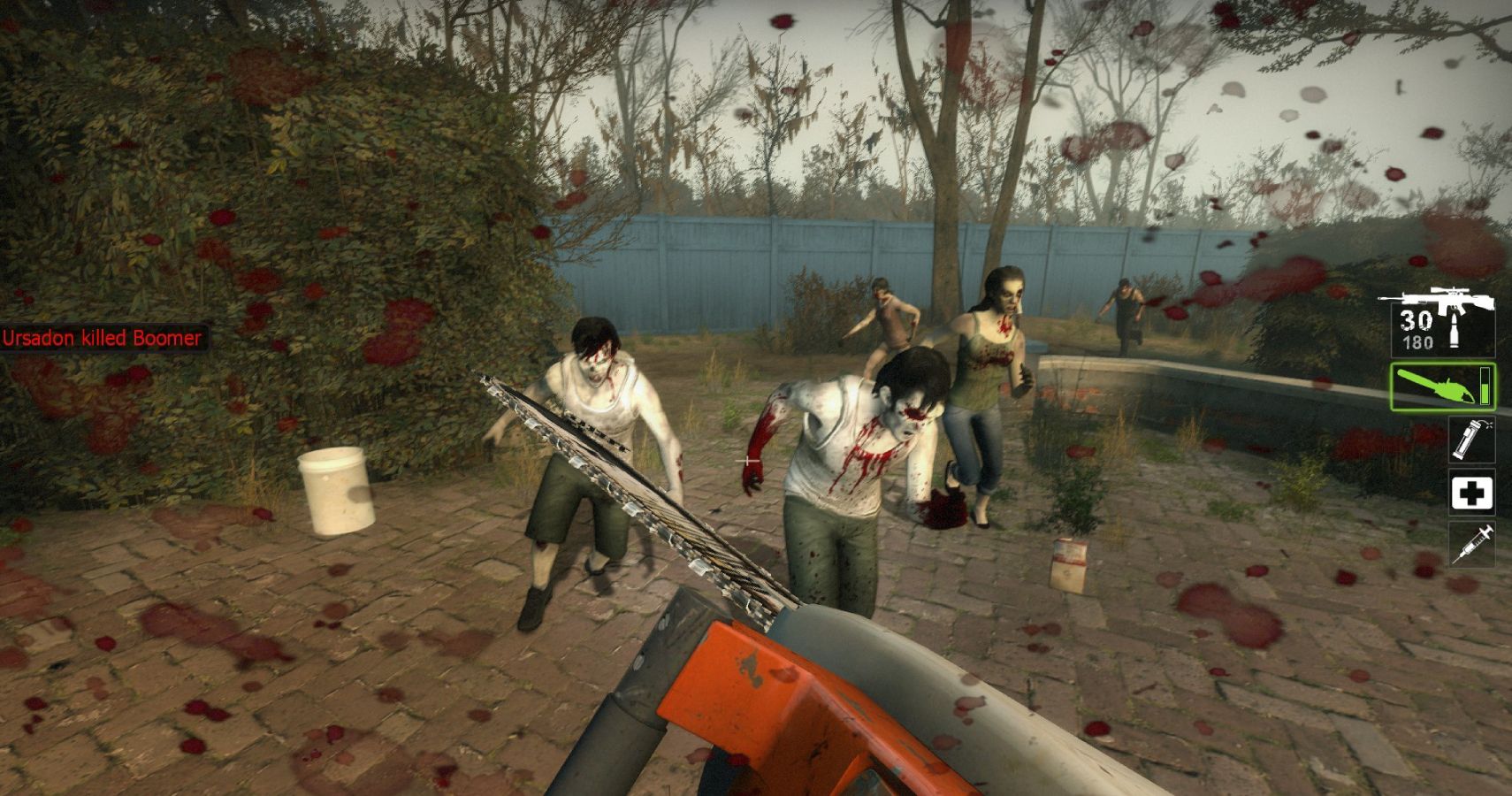 This is a great opportunity to use the gnarly jagged-toothed, rust-caked chainsaw our devs spent 100 hours carefully crafting to carry out some perfectly-timed zombie decapitations! Or to perform that awesome triple-combo chainsaw slice action sequence they also spent 100 hours creating! But you know what also works, and doesn’t get you killed as quick? Camping between this dumpster and pile of burning tyres, and safely doling out some long-distance whoop-ass using your trusty MP5 (the only gun in the game’s repertoire you ever bother using anyway).

Why Is This A Problem?

This generic example entails the concept of risk-taking. The great thing about taking risks is that – although they imply a chance of loss – they can often lead to a greater sense of triumph if the risk bears reward. However, if given the chance, players can find themselves gravitating, consciously or otherwise, towards a safer route that will guarantee success, even if said route is comparatively unexciting. Basically, why go for the risky route if there’s a safer one that promises a greater chance of survival anyway?

RELATED: 10 Things You Need To Know Before Becoming A Video Game Designer 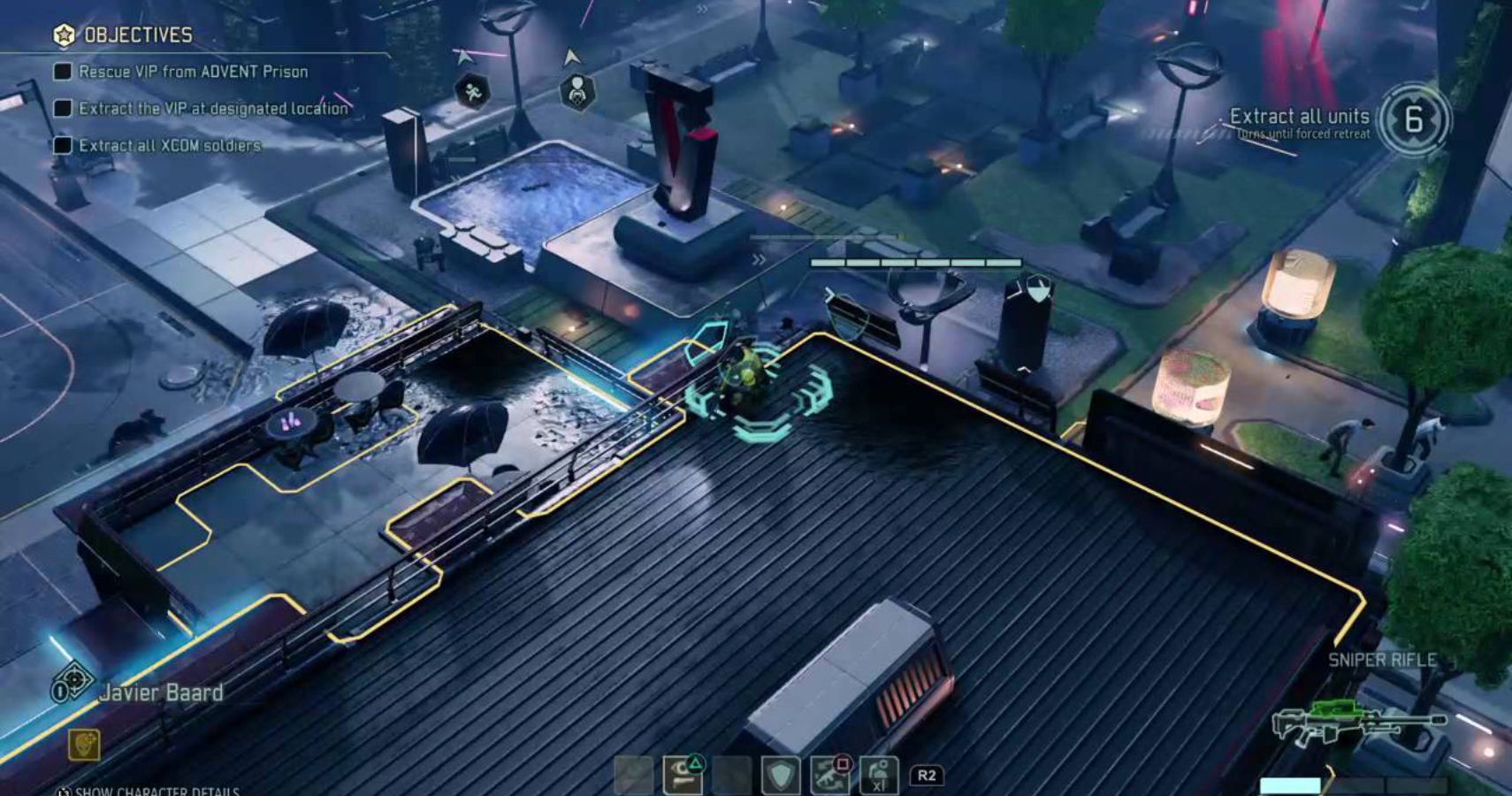 Well, because it’s boring. Sometimes, anyway. Sure, many players will still derive genuine joy out of situations wherein they grind, grind, and grind some more in order to gain a top ranking on the leaderboards (especially you Achiever-types out there). Or perhaps you’re in a particularly frustrating battle sequence that you cannot for the life of you get through, so you use the same repetitive tactics or exploit an aspect of the game’s mechanics – perhaps even a bug – just so you can finally progress past it. We’ve all been there (The Vampire Masquerade: Bloodlines comes to mind at this point).

Basically, if there’s even the slightest chance of an easy way out of a given game sequence, many players will latch onto that and milk it for all it’s worth. Doing so can mean that a lot of the cool stuff intended by the developers doesn’t get to be experienced, and that’s sad AF. 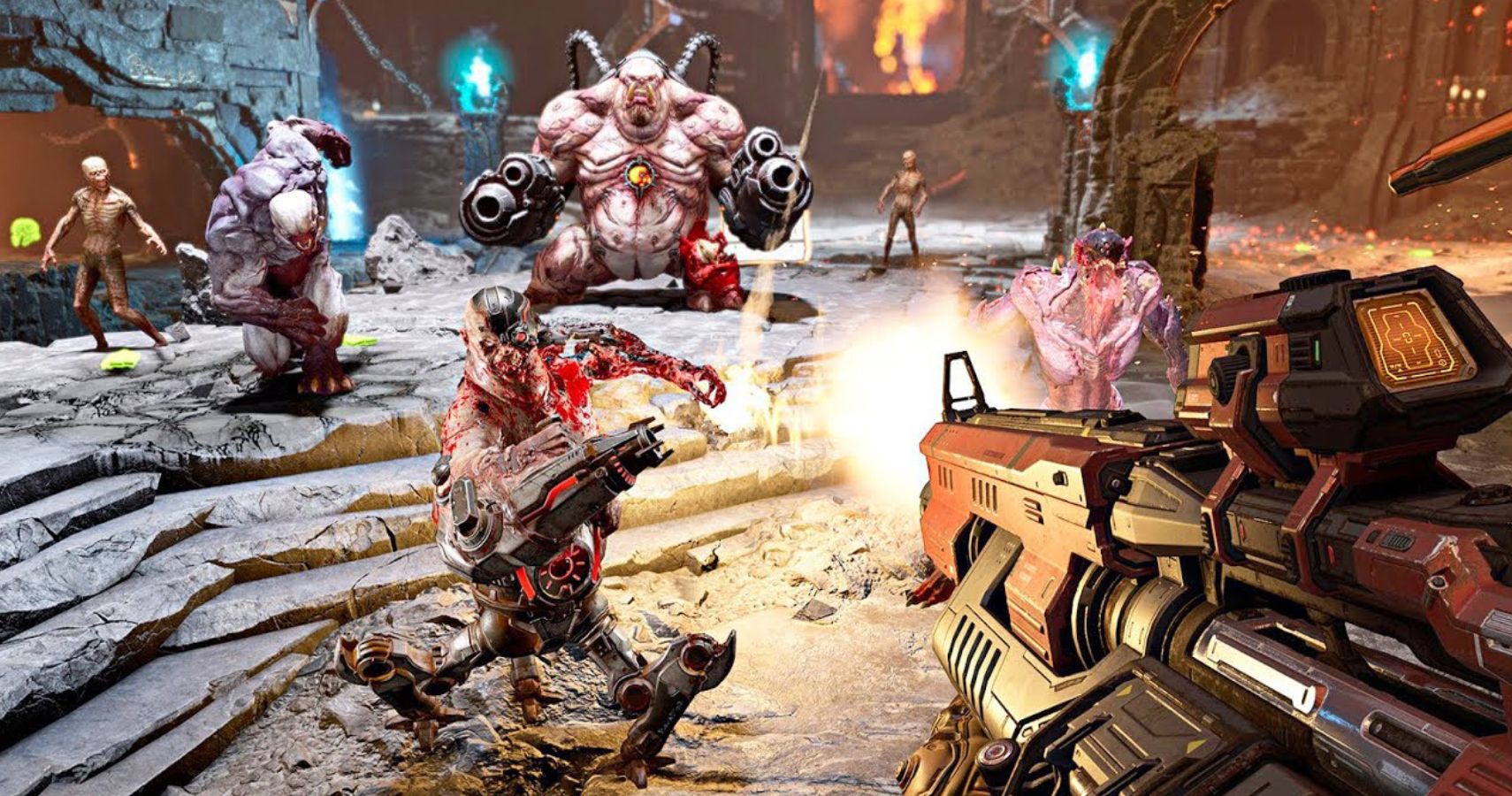 So how can designers avoid this? A few subtle tweaks can make all the difference. The answer lies in the concept of reward to encourage specific playing styles that entail more risks. In other words, reward players for taking risks. For example, in Vanquish, players are awarded higher scores when they spend more time fighting outside of cover. And another superb example is evident in the Glory Kill mechanic in the recent DOOM games that rewards (and thus encourages) a more up-close-and-personal playing style.

Of course, there’s also the option to punish players for playing a way that isn’t the one that was intended. However, it’s been found that players respond much better to reward rather than punishment, which certainly does make sense. Humans are funny creatures, and can respond quite predictably to certain basic psychological cues. We prefer it when we’re praised – rather than scolded – for something we did or did not do. Simple. 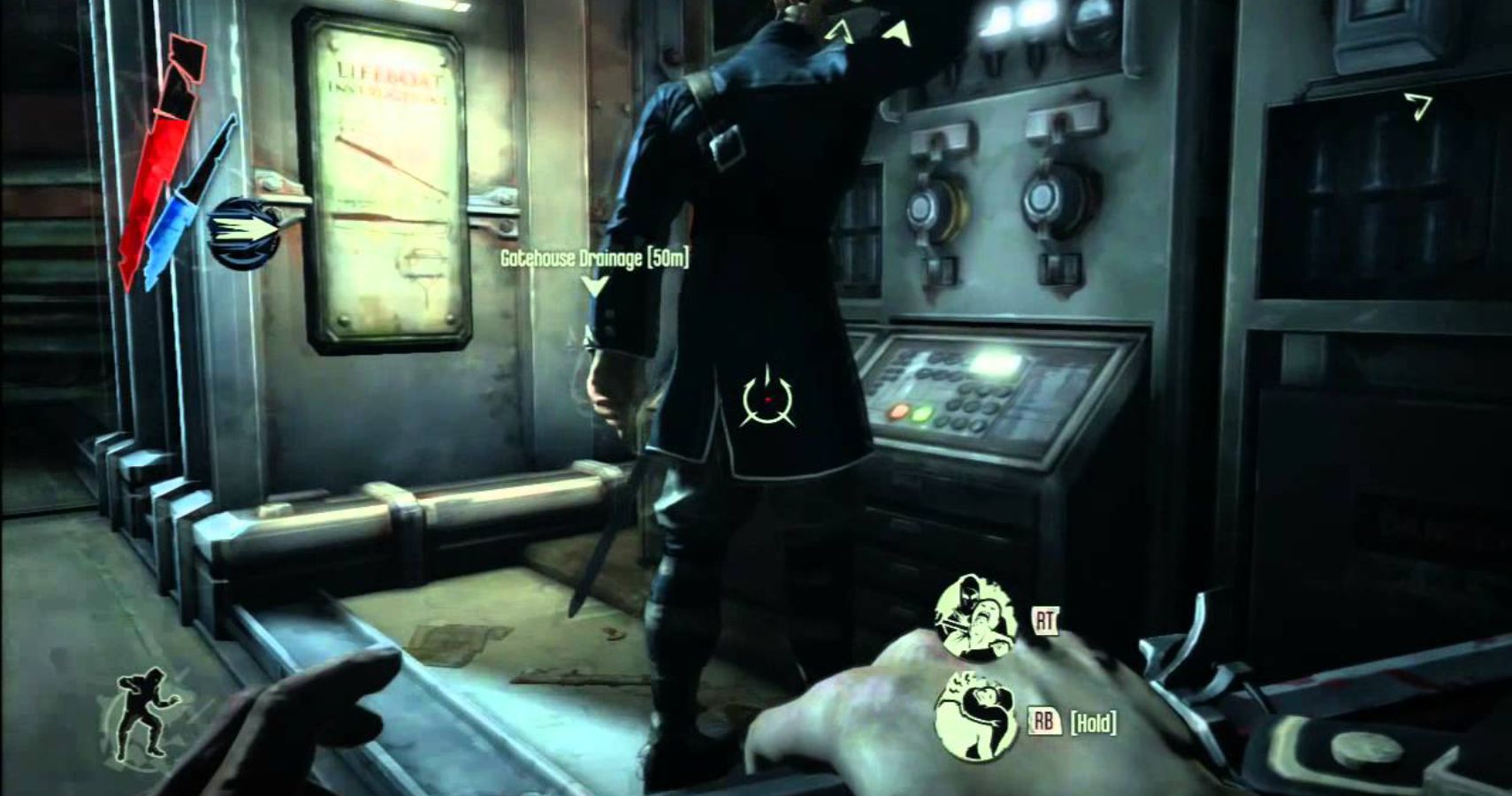 So let’s say your goal, as a game designer, is to make players play your game in as stealthy a way as possible. Instead of instantly failing their mission upon being spotted (punishment), rather construct an achievement system that accumulates extra points (reward) whenever the player successfully passes through a level without being detected, for example. You’ll achieve pretty much the exact same outcome, but it will leave your players feeling much more triumphant, appreciative, and keen for more.

Saving Players From Themselves

The fascinating thing about game design and user experience (UX), is that there are ways to direct players towards doing exactly your bidding by sprinkling pretty simple design mechanics throughout the game that unconsciously drive players towards a given playing style.

In essence, designers should take precautions that encourage players to have a more enjoyable gaming experience, and that save gamers from their very boring selves.