All The Last of Us Characters Returning for Part II

If you enjoy violently stabbing bandits and mushroom zombies then you’re likely very excited about the Springtime release of The Last Of Us: Part II. As the highly anticipated sequel to one of the best games of the last decade, there’s a lot of hype surrounding Naughty Dog’s latest creation.

Since this game is set sometime after the events of The Last Of Us, some fans may be wondering which characters are returning for Part II. Here’s a list of the characters that we know will be back to sling arrows at fungus-headed monstrosities. 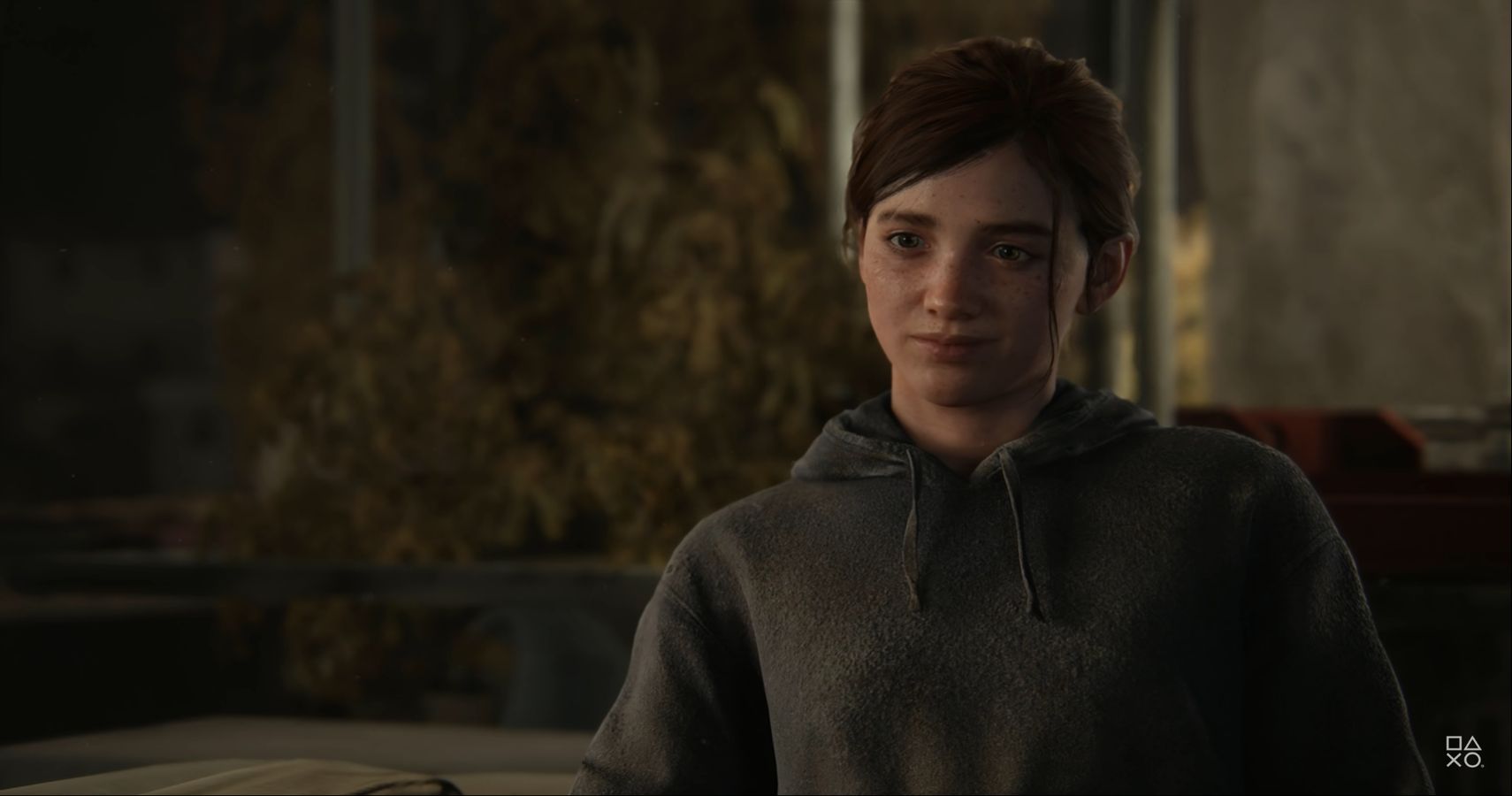 Let’s start with the most obvious returning character. It’s no surprise that Ellie will be back in this sequel. She was the co-star of the first game and her face has been plastered all over the marketing material for The Last Of Us: Part II. We don’t know the full details about the story, but judging by the trailers it seems like she’s hell-bent on getting some sort of revenge. No doubt this will lead to a whole lot of people getting shot in the face. 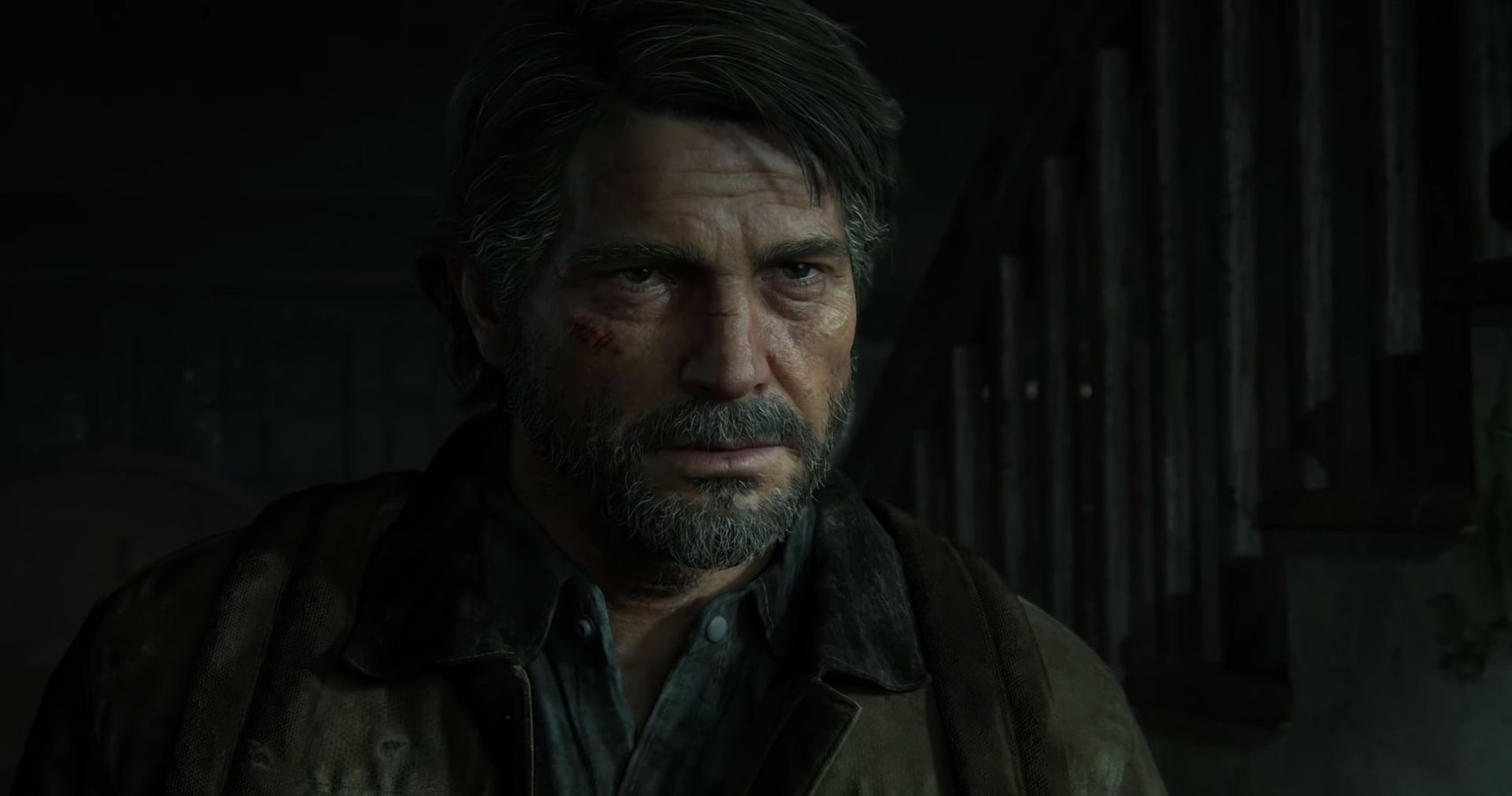 Joel was notably absent from most of Part II’s trailers, leading many fans to wonder if something horrible had happened to him. He finally reappeared in the latest trailer, looking older and a little haggard. He’s made it clear that he’s not going to let Ellie go on a suicide mission alone. Joel will likely be playing a sidekick role similar to the one Ellie played in the first game. 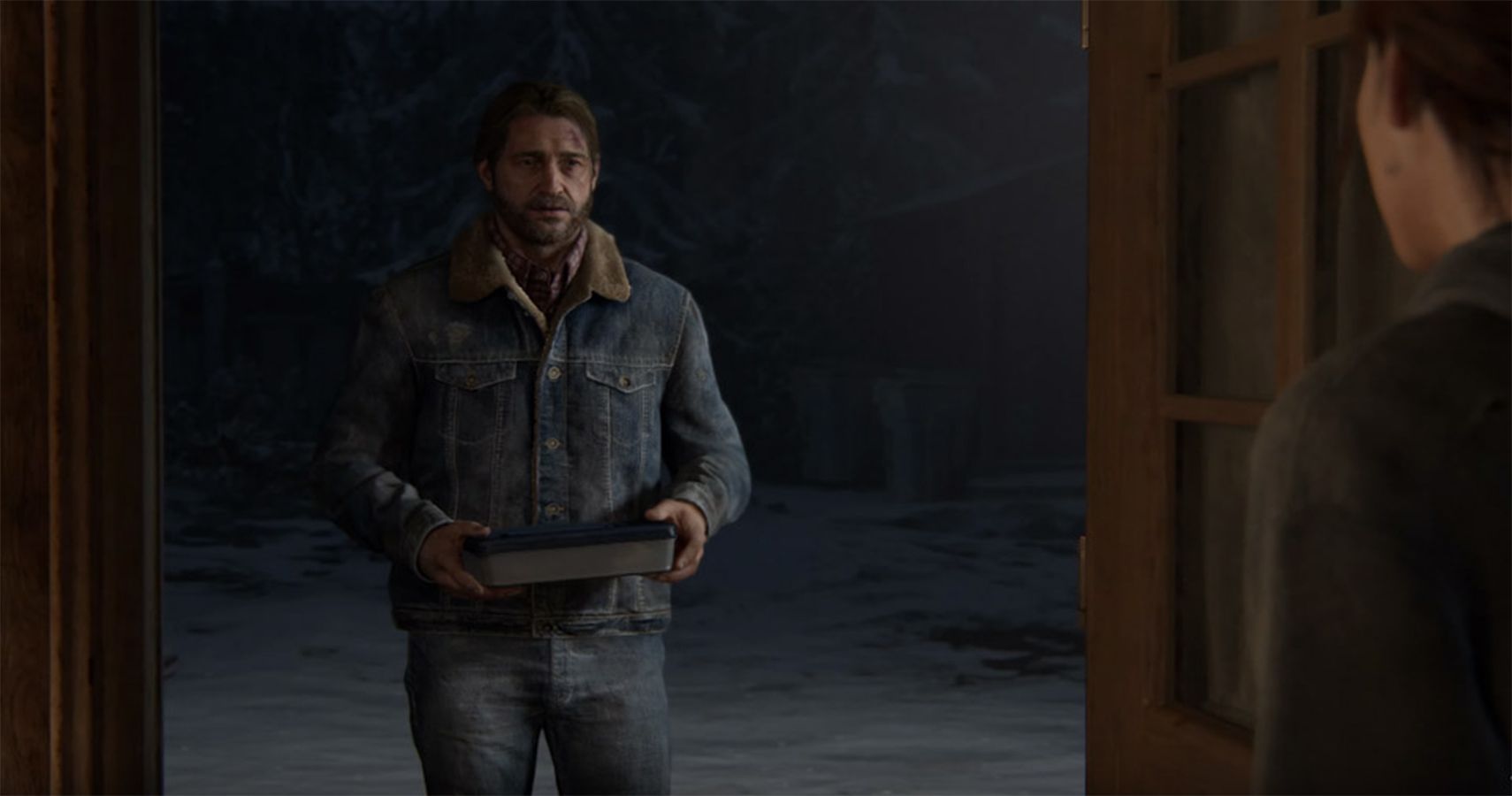 You may remember Joel’s brother from the beginning of The Last Of Us. He’s there when Joel’s daughter Sarah is shot by the military and eventually leads him to a safe place to live. He seems to be the lone person trying to talk Ellie out of her murderous crusade. He makes some solid points about her not knowing anything about the group she’s pursuing. But at this point, it’s probably safe to say that things like logic and common sense aren’t going to be enough to stop Ellie from going on a rampage. 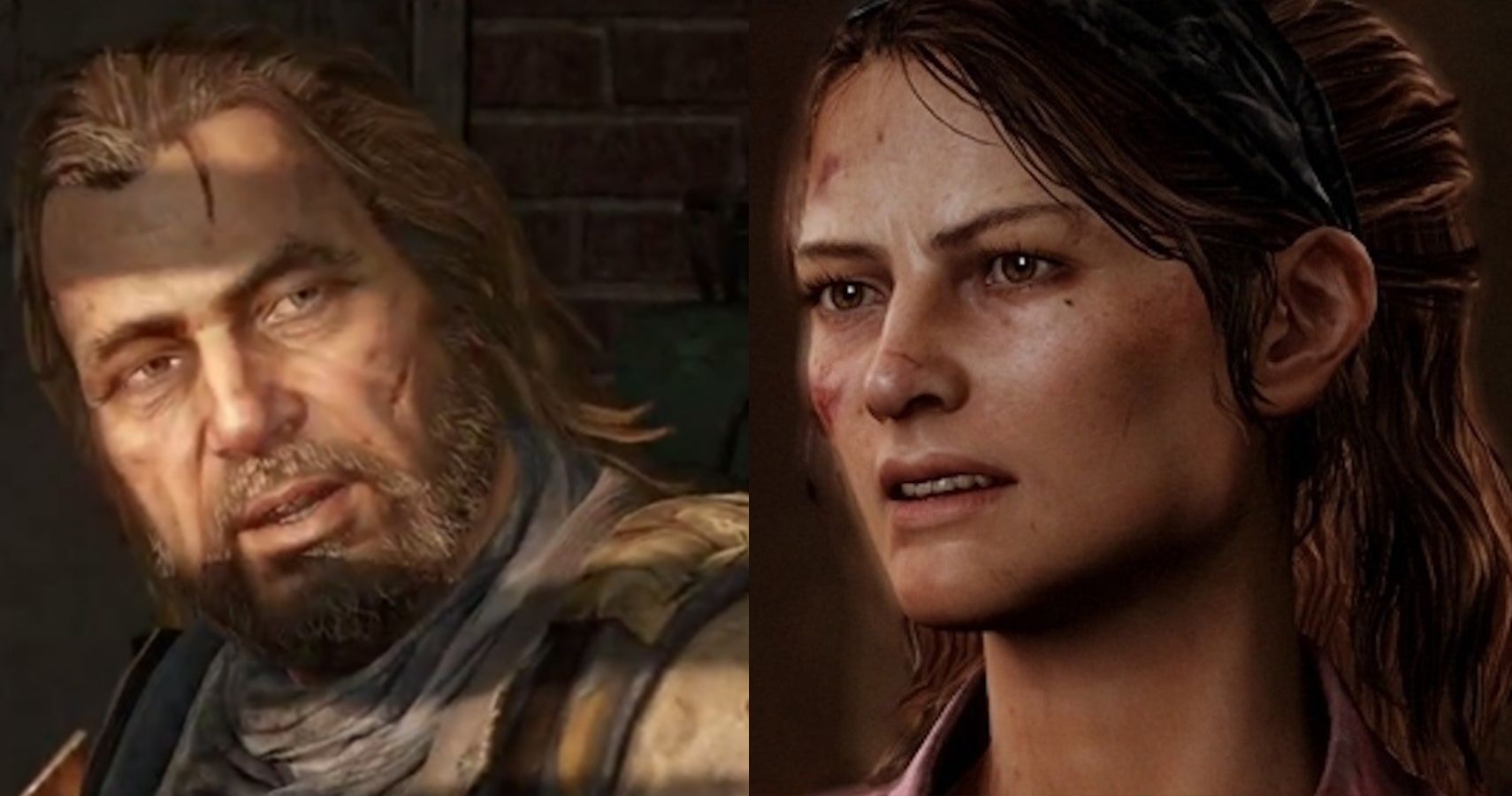 A lot of the supporting cast of The Last Of Us don’t make it out of the game with their organs intact. Joel’s daughter Sarah is gunned down in the opening sequence. His friend Tess sacrifices herself so he can escape with Ellie. The Fireflies’ leader Marlene is killed by Joel when she tries to dissect Ellie to discover the cure to the Cordyceps infection. Riley – Ellie’s friend from The Last Of Us: Left Behind DLC – is bitten and dies from the ensuing infection. It’s unlikely that you’ll see any of these characters in the flesh, but the chances of them appearing in a flashback or hallucination are very possible depending on how dire circumstances get in The Last Of Us: Part II.

There are some characters that managed to survive the ordeal of the first game that could show up in Part II. Bill – a grumpy, solitary mechanic and survivalist – manages to help Joel and Ellie get a working truck and then forcefully tells Joel to never come to his town again. So as far as we know he’s still alive, although it’s hard to fathom how Ellie could run into him again. Maria – Tommy’s wife – is also still among the living and it wouldn’t be unreasonable to expect an appearance from her. Unless she died at some point between the two games, which in this messed up world is quite plausible.

And There’s The New Faces 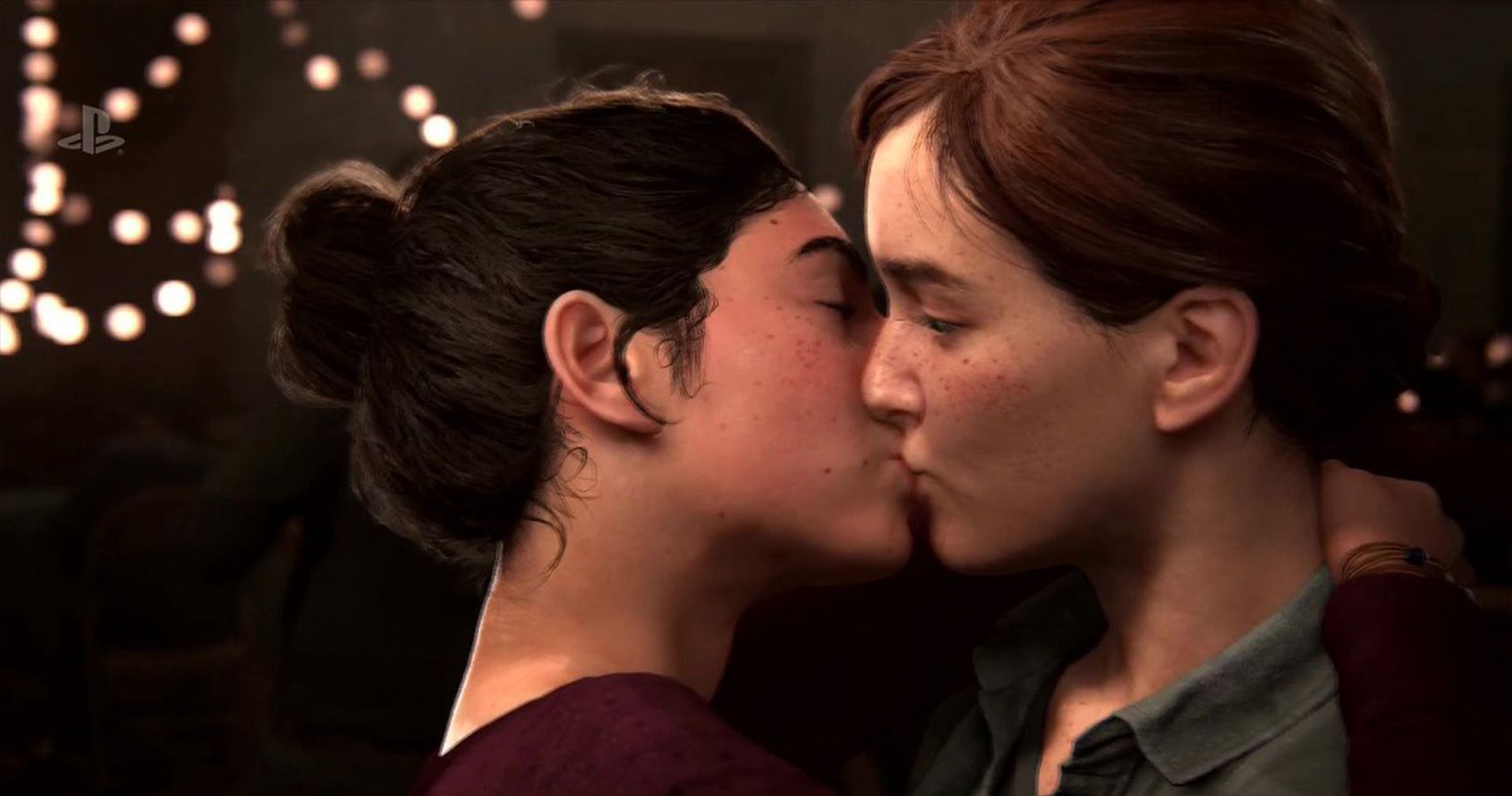 That’s the majority of the cast of The Last Of Us that we’re familiar with, but there’s many characters we haven’t met yet. Dina seems to be Ellie’s love interest, and unless the trailers are being purposely misleading, her possible demise could be the reason behind Ellie’s quest for vengeance. Jesse is a friend of Ellie’s who shares her distaste of barn dances, and is also an ex-lover of Dina which could create some tension.

There’s also a cult called The Seraphites that practice ritualistic sacrifice and could be the main antagonists of Part II. We saw two former members of this group – named Lev and Yara – in a trailer for Paris Games Week 2017. Although that was a little under 3 years ago, and we haven’t seen them since. There’s no confirmation if these two are still in the game or if they’ve been cut from the final release.

There’s bound to be even more new characters for us to meet when Naughty Dog’s latest epic adventure releases. The Last Of Us: Part II will finally arrive on May 29, 2020 for Playstation 4. Hopefully, there will be no further delays because we’re all anxious to start throwing molotovs at Clickers all over again.