PokePark has always been a bit of an ugly duckling in the Pokemon franchise. I like to think that it had some influence on New Pokemon Snap, although it’s such an infamously naff Pokemon spin-off that I doubt anyone involved would ever admit it. Regardless of how directly PokePark helped shape Snap though, it seems like its success could pave the way for another crack at the PokePark franchise.

For most people, that suggestion would probably draw a shrug, or maybe even an eyebrow raised in befuddlement. To say PokePark is an unpopular game would give the wrong impression – unpopular implies that people don’t like it, when the reality is that a lot of people simply don’t know what it is.

The best way to describe PokePark is to think of it as New Pokemon Snap without the humans – that shouldn’t be too difficult to imagine since the humans are bland, Todd is a fraud, and Phil is the worst rival in Pokemon history. You play as Pikachu, and you journey through a variety of biomes watching Pokemon in their natural habitat. You have to interact with each of them and make them your friend, which might be in the form of a chase, a game of hide-and-seek, or even a straight-up fight. Much like New Pokemon Snap, you’ll see Pokemon interact with each other freely, and will need to do certain things in the environment to cause a chain reaction. It’s a bit less organic than in Snap, but it’s there, and a revival could bring the series to new heights. 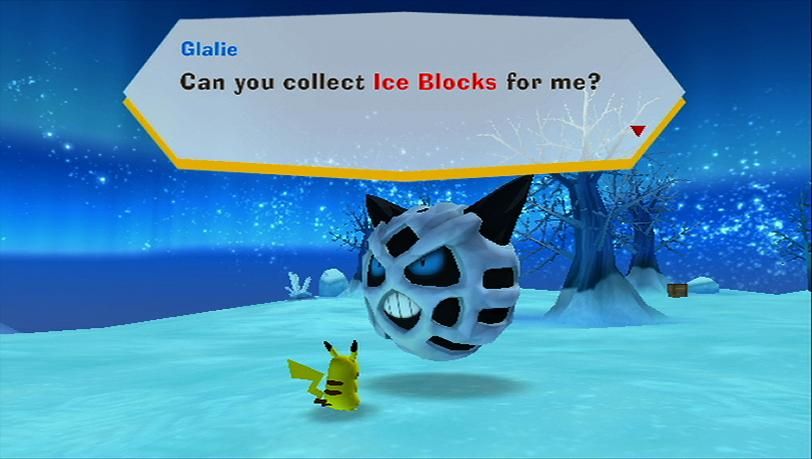 I’m not sure how likely this all is. The original Pokemon Snap is pretty light on content by today’s standards, but is still fondly remembered and has a core gameplay mechanic that can be easily built upon. With PokePark, that isn’t the case. PokePark’s full title was PokePark Wii: Pikachu’s Adventure, and as you might expect, as a Wii exclusive it was bogged down by motion controls. These controls quickly got repetitive, and the story was a bunch of waffle about friendship, but it understood Pokemon better than arguably any game to date when it released in 2007, and despite the technological restrictions and the overuse of motion controls, was able to showcase Pokemon as creatures in a whole new light.

It had a sequel but we don’t need to talk about that – it was bad. 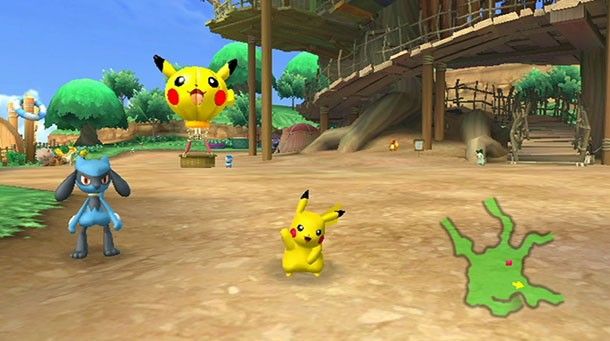 New Pokemon Snap has shown that there’s still an appetite for a game like PokePark – a game that centres Pokemon as characters rather than as tools to be used in battle. PokePark didn’t get it completely right at the first time of asking, and completely whiffed its second swing, but maybe third time’s the charm? It’s gone unfairly overlooked for so long, and games like New Pokemon Snap and Pokemon Legends Arceus suggest that Pokemon is looking to delve into its own history and experiment. If that’s the case, now might finally be PokePark’s time to emerge from the shadows.