Home » PS4 » Two Video Games You Have To Play This Spring

Two Video Games You Have To Play This Spring

It’s already the third month of the year which means that we have seen about a quarter of the games that were supposed to be released this year. In reality, it doesn’t work that way, as for some mysterious reasons (surely to be marketing), most video game titles prefer to be out in the summer or just around the December holidays, but of course, it depends on where the consumer is. We have a lot ahead of us, and we know what’s up. In this post, we are going to discuss the most ultimate video games both for your computer and consoles. 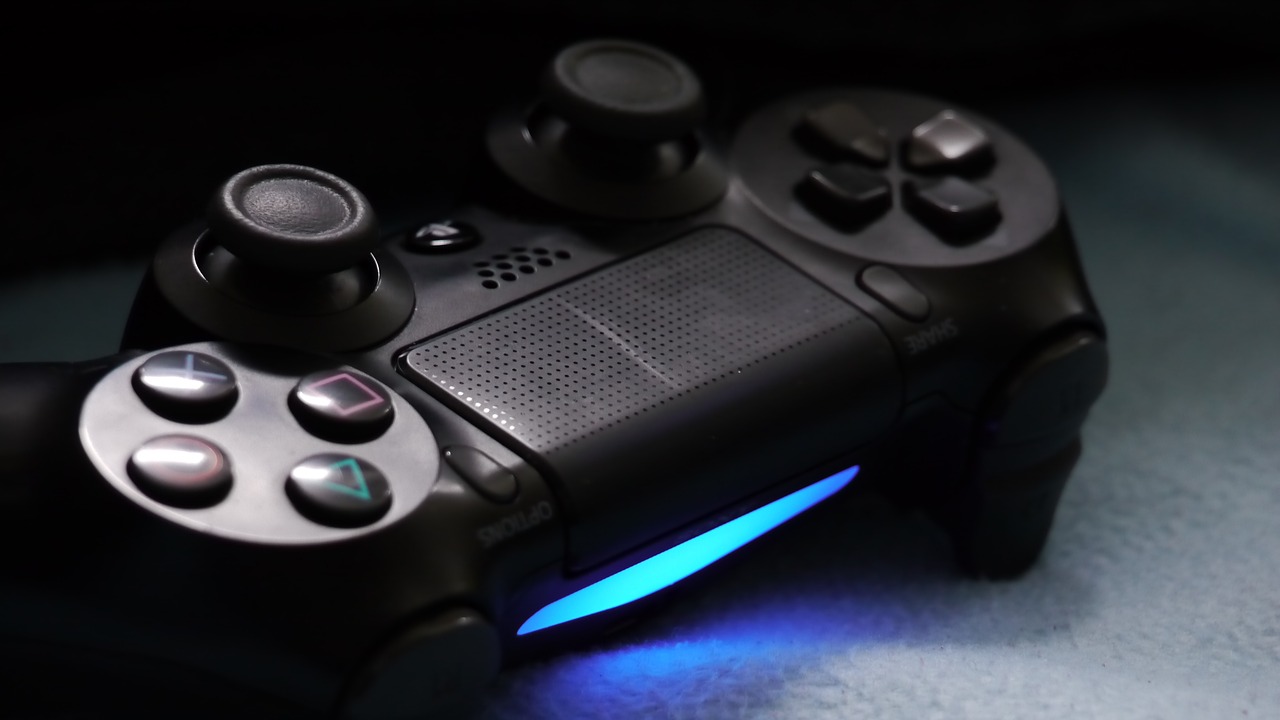 While we know the ranks of preorders in the Middle East thanks to an article by arabicgamer.net, it’s still up to debate which games are going to take the top spot in Japan or Europe. It’s a common thing because different countries shop for gaming during their prime vacation times. Japanese people prefer doing so during their major holidays, such as the Golden Week, which is coming in hot at the end of the month, and Western nations during their school vacation period and Christmas.

Published by Bethesda, this game is made by the famous developers of the Dishonored series. We guess everyone got a little tired with our aging assassin, and the studio decided to move in a new direction. More power to them!

It just looks fantastic. The setting is on an isolated island, and you play as yet another contract killer(what a surprise). Your mission is to eliminate eight targets on the sunny archipelago during a party that all of them will be attending in a single day. That’s the catch. You have to take out each and every one of them, in a short period of time

Seems rather uncomplicated until you consider a few more factors: each of your victims are hard-trained killers as well, who always keep an eye on their backs. Along with that, another assassin is actually hunting after you at that party. That other terminator is another actual player (unlike all the NPCs on the island). So, you are playing a game, where you have to eliminate almost a dozen targets in a short span of time, cover yourself from attacks and traps by another skilled player, and not die in the process. Doesn’t sound easy to us.

Don’t worry though, you will have plenty of opportunities to prove yourself and learn about the environment. How so? Well, if you die, you aren’t just reborn. You discover that your character is actually stuck in a time loop, so you can’t leave the island until you complete the mission. What a bummer, right? The thing is, you have to accomplish everything within one loop. Otherwise, it doesn’t count.

This title is coming out hot in the last month of spring this year, exclusively on PS5 and Windows computers. Xbox players will have to wait a whole year because of the special deal Sony made with Bethesda. Sorry.

This Finnish studio is known for its amazing action games. And they are releasing another one just before May hits the floor, so soon. In this game, we have a female protagonist named Selene, who crashes into space and lands on an alien planet. It’s a psychological horror shooter game, where you view things in the third person.

Honestly, nobody would survive on the planet if they just landed there. It’s ripe with vicious creatures of all kinds, that will not hesitate to rip you apart in seconds. Fortunately for you, you don’t just get one chance. The planet is as mysterious as it’s dangerous, and it’s stuck in a loop just as the protagonist from Deathloop is. Heard that one before? The mechanic is getting popular, is all we can say.

To escape this murderous world, you will have to solve its core enigma, why everything is repeating itself. Don’t solve it before you find a way to get out though, because you should appreciate the many lives it gives you.

This title is so hardware demanding that’s is only getting a release on the new-age consoles. Playstation Five exclusive for an obvious reason(it’s published by Sony Entertainment). You will enjoy stunning graphics running in full 4k at 60fps or more, and many bonuses that come along with the new generation console. You can buy both of the games discussed at the official Playstation Store and they may land you special perks for preordering the games.

A Cool Fact For StarWars and Game Of Thrones Fans

While Selene is a new character we have never encountered before, she is portrayed by the famous actress Gwendoline Christie. She is doing the voice work as well, so we bet the fandom will be thrilled.